Lara Croft and the Tomb Raider franchise is about to explode onto the big screen with Alicia Vikander playing the leading role in the upcoming Tomb Raider film. Not only will Lara return to the big screen, but she will also be getting a brand new comic book miniseries from Dark Horse Comics and Crystal Dynamics 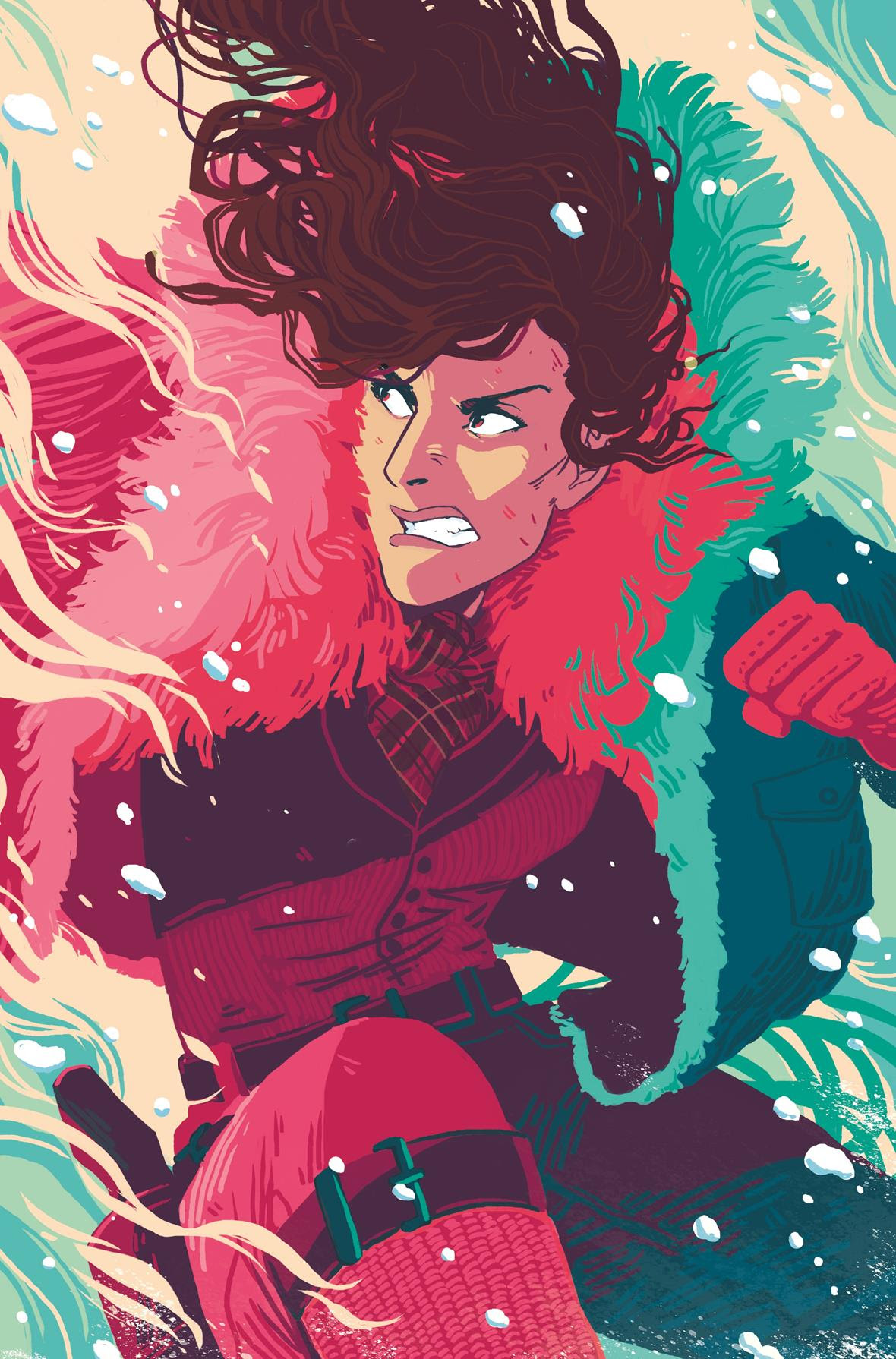 The story will see Lara continue her quest to uncover the secrets of the criminal organization known as Trinity. She’ll even go to the ends of the earth in order to stop them. However, Trinity has a new commander and is well prepared to deal with any surprises Lara Croft may throw at them. This is a side of Trinity, Lara has never seen before. Will she be able to stop them? As you can see below, Lanzing says Lara will enter the “world’s oldest, strangest tomb on a mission to burn Trinity to the ground.”

This new series continues the story from the Rise of the Tomb Raider games from Crystal Dynamics. Dark Horse describes it as a “perfect jumping-on point for new readers.”

And the series will have FANTASTIC covers by @HannahTempler – who has been doing all the covers on Tomb Raider: Survivor's Crusade right now.

Also returning: the incredible @HannahTempler on covers – bringing a whole new ferocity to the game. Just look at this beauty! pic.twitter.com/gJXmcaAp7A