The Batgirl saga thus far has been both a roller coaster and a snail ride. A roller coaster because of both the quick exit of Joss Whedon from the director’s chair and Lindsay Lohan’s Twitter campaign for the lead role. A snail because even though the film had been announced some time ago, the project has yet to move forward in any meaningful way. Now that there is an opening for a director I wondered who would fill the role well.

Since Whedon’s exit, many have wondered if Warner Bros. would use this opportunity to have a woman direct the movie. There has even been a significant push for Lena Dunham to get the job. However, there are a number of women who could do a much better job. They have a wide range of talent, experience, and abilities that could take Batgirl in a number of directions. 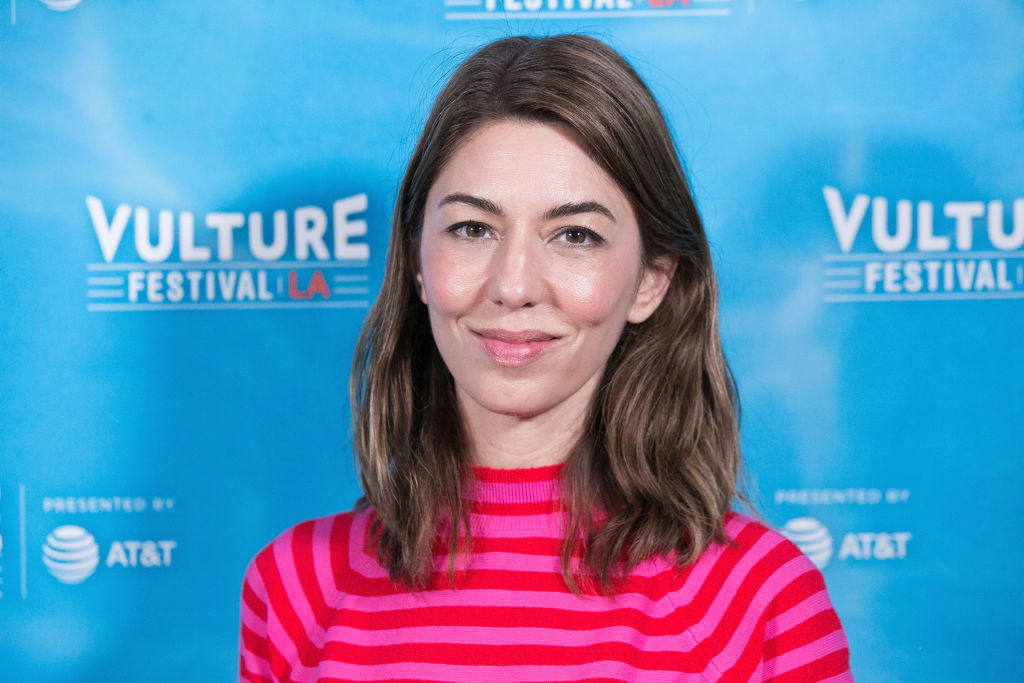 First on the list is Sofia Coppola. Her name should be known to any movie buff since she’s the daughter of legendary filmmaker Francis Ford Coppola. Though they share a surname, she has paved her own path as a director many times over. She got the ball rolling in her career with The Virgin Suicides back in 1999. Then won her first Oscar in her second outing with Lost in Translation. Coppola brings you into the worlds of each of her films. Just watch her filmography and you’ll see first hand. One thing that popped into my mind is also her ability to work a sort of femininity into the story that could be missed by other directors. I mean Batgirl is a lady, and a certain amount of that needs to be shown if you want the full scope of the character. 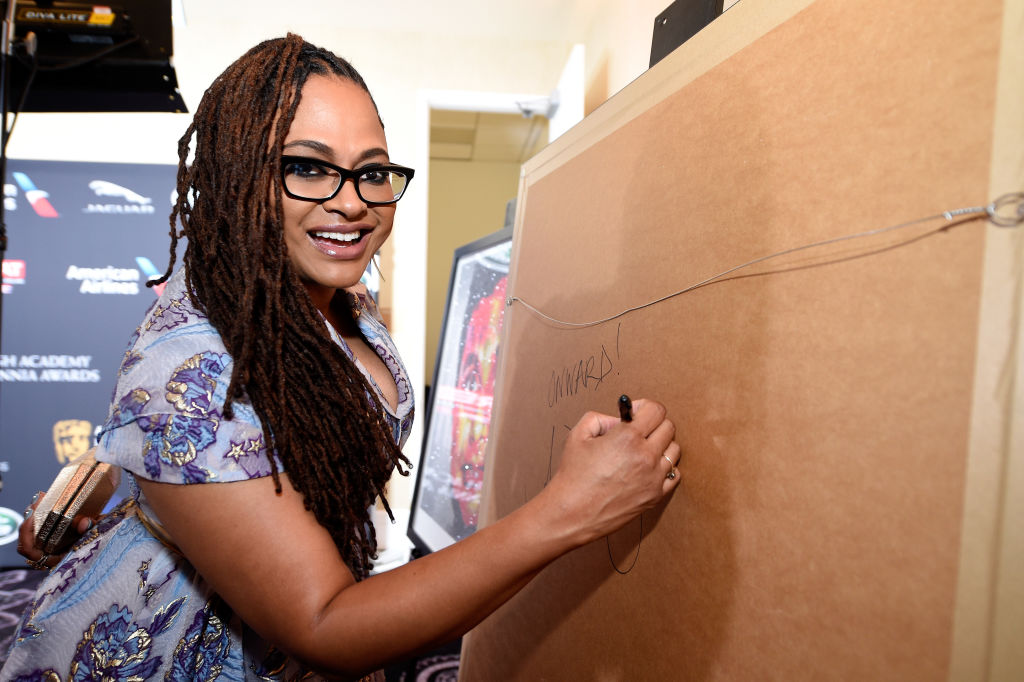 Ava is best known for her film Selma back in 2015. But a fun fact is that she originally was in consideration to direct and co-write Black Panther before it went to Ryan Coogler. She’s also the mind behind Disney’s A Wrinkle in Time. Her list of directing credits may be a bit short, but she has proven to be a well and capable director. Now is a great time for her to jump into Batgirl girl. Warner Bros. might even see it as a coup to win over DuVernay from Disney. I’d love to see her get a second chance at a superhero movie and Batgirl could be the perfect fit. 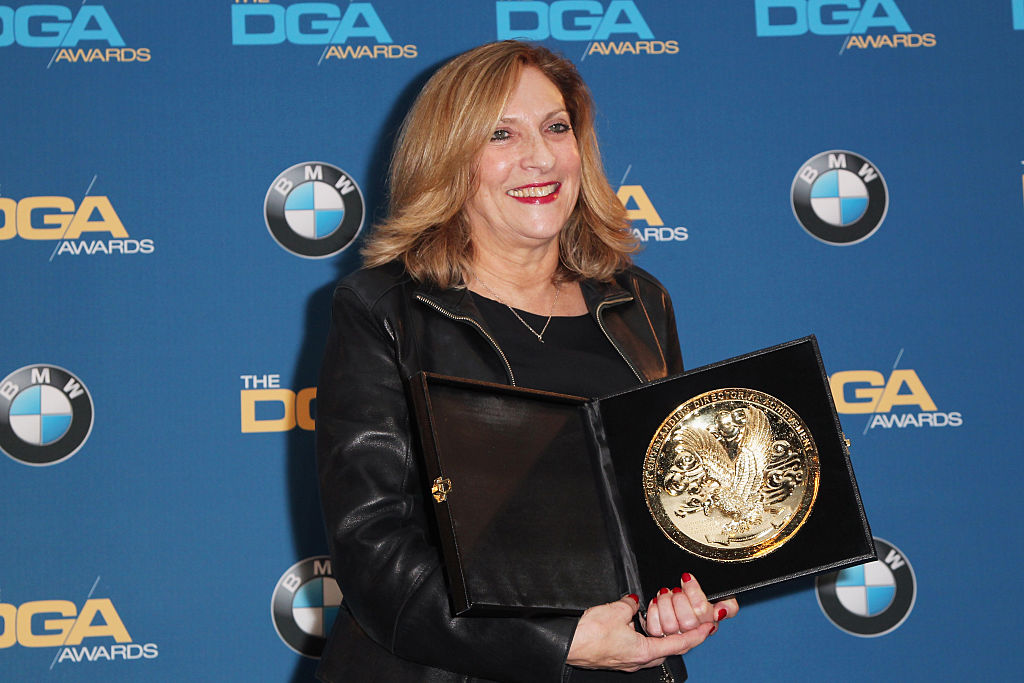 poses in the press room at the 67th Annual Directors Guild Of America Awards at the Hyatt Regency Century Plaza on February 7, 2015 in Century City, California.

I have to admit, my love of Twin Peaks is one of the reasons I added Lesli Linka Glatter to the list. But thanks to her work in multiple acclaimed shows like Freaks and Geeks, Mad Men, West Wing and ER, she’s proven that she is more than capable of handling this type of film. Currently, her work on Homeland is displaying her ability to bring out great drama through tension and dialog. With her wide range of experience, Lesli is a director that could easily create a film that both respects the source material and creates an appeal for a wide range audience. 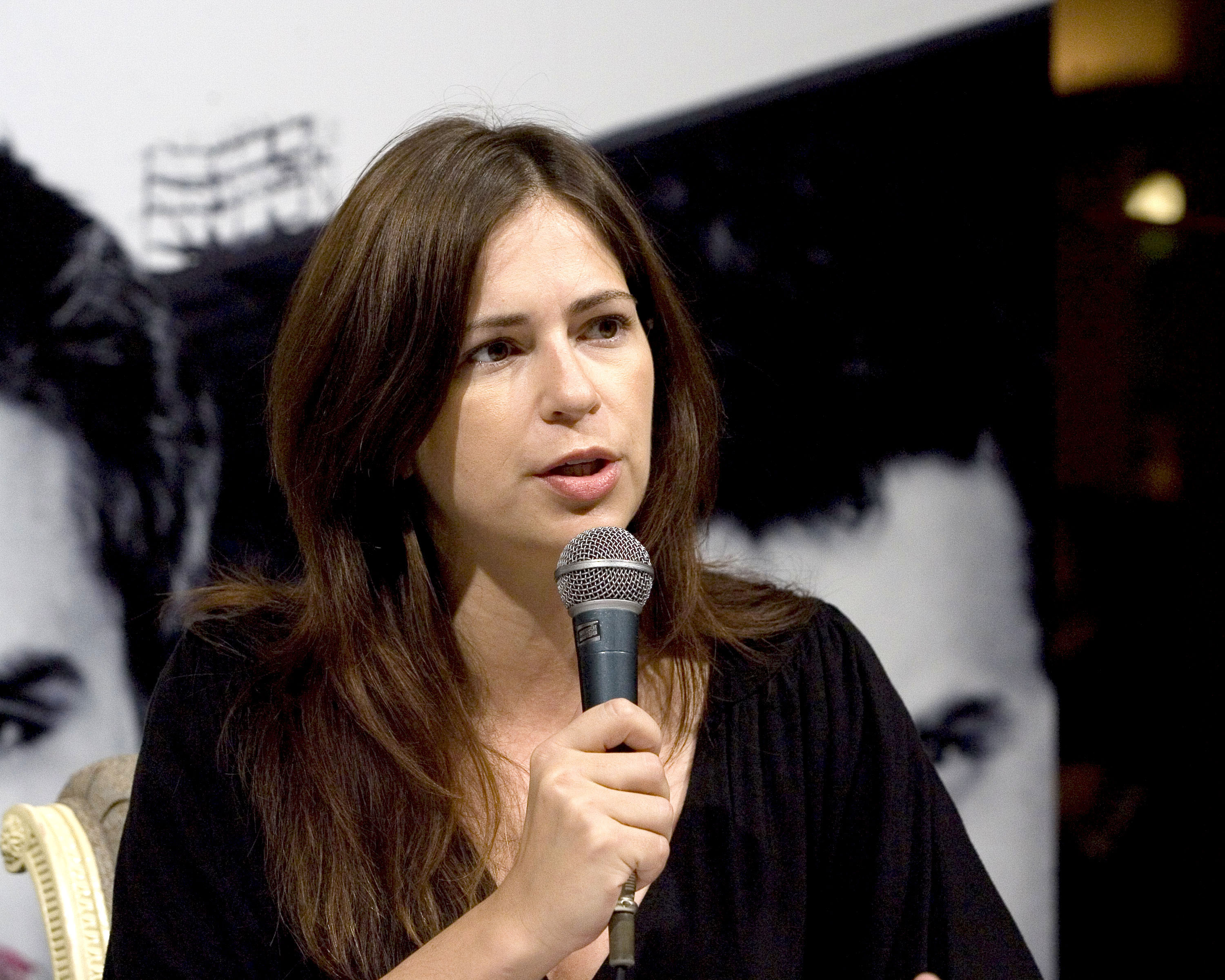 Superhero tales aren’t a strange and new thing for Lexi Alexander. She has worked on The CW’s Arrowverse shows such as Arrow and Supergirl. Lexi has also worked on the Taken television series. Her experience in both superheroes and action dramas showcases an ability that I believe could play well if she were given the opportunity to direct Batgirl. Someone like Barbara Gordon has a tough demeanor that could shine very well with Lexi’s experience. She would also add in important dramatic elements to enrich the film. Right now it doesn’t seem she’s getting the notice she deserves, but a film like this could propel her to a level that Wonder Woman director Patty Jenkins currently enjoys. 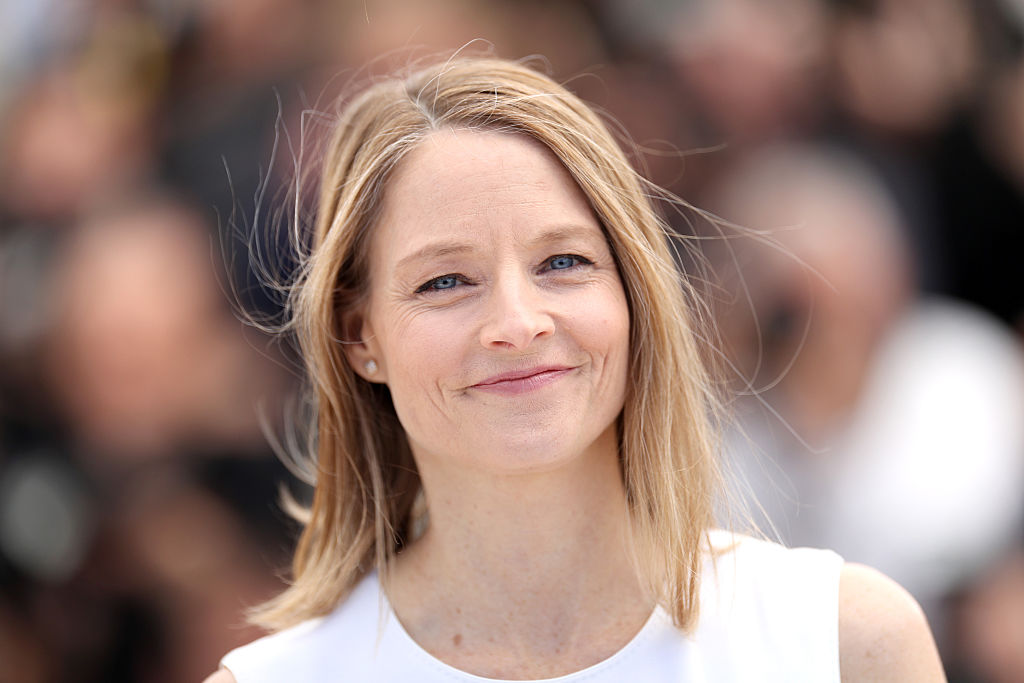 Jodie Foster is both talented and full of surprises. What she brings to the table that I believe most of the list doesn’t is her experience in front of the camera. An award-winning actress Foster has decades of work under her belt that very few actors can match. Now over the last several years, she’s made a name for herself as a director with work in TV shows such as Tales from the Darkside, Black Mirror, House of Cards, and Orange is the New Black. Movies such as The Beaver have also shown Foster’s directing range is just as wide as her acting range. Foster can bring a depth to Gordon that could set the stage for some amazing adaptations from the comics. 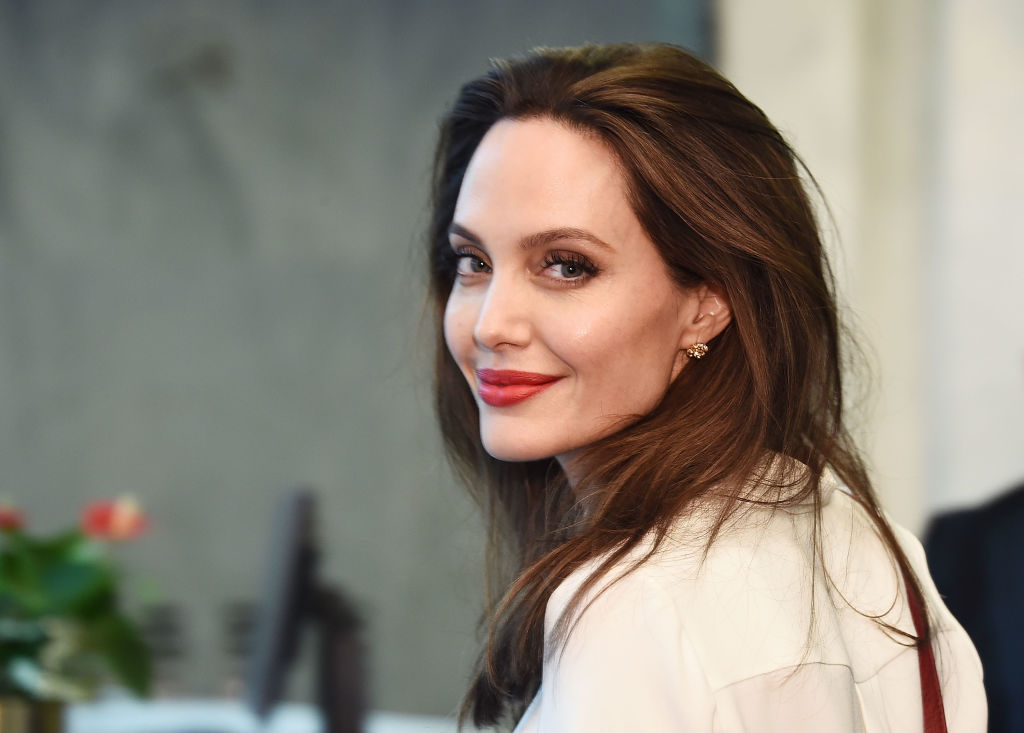 Another actress who is now moving towards directing. Jolie has many great movies under her belt and has slowly expanded her director’s credits over the years. Her last outing was with a movie titled First They Killed My Father. It was a biography about the horrors of the Khmer Rouge during the communist rule. Jolie’s acting experience especially in films like Mr. and Mrs. Smith as well as the Tomb Raider films could definitely give her an edge as to how to portray Barbara Gordon. Jolie also has writing experience from First They Killed My Father and By the Sea. Jolie could give us a Batgirl with plenty of action, but with a deep emotional core. 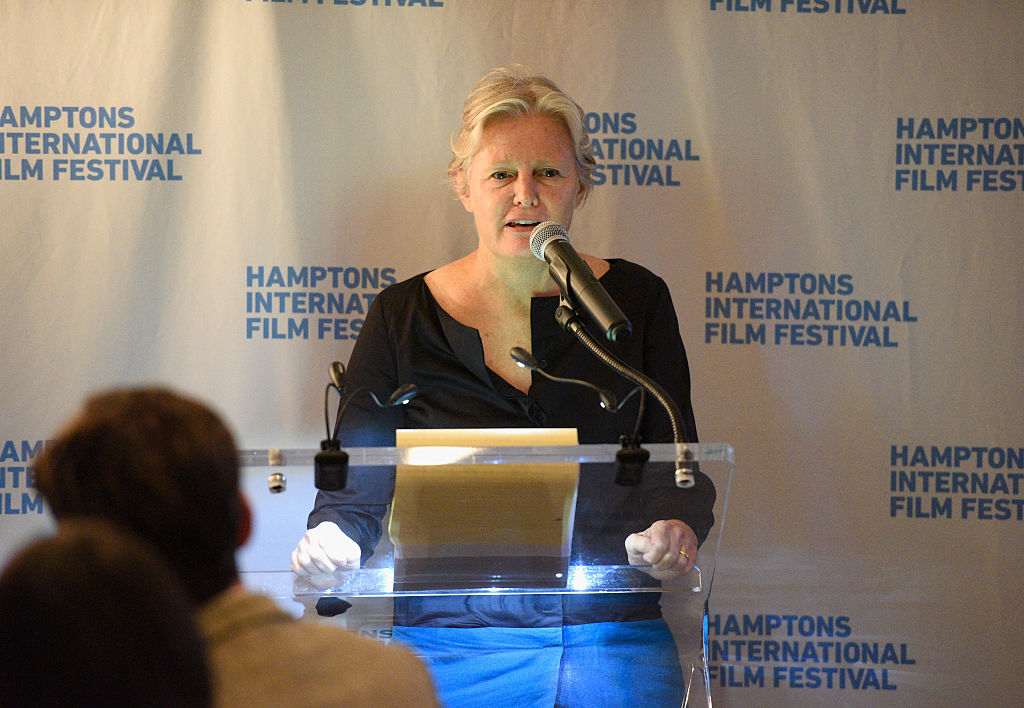 American Psycho, enough said. But really Mary Harron has a filmography as a director that few on this list can match. The first time I saw her work was back in 1998 in an episode of HBO’s Oz. Now don’t ask why an I was watching that at my age, just know I did. Right afterward is when she directed American Psycho which enjoys cult classic status with many fans such as myself. Mary can bring out both exceptional characters as well as build a world that catches the audience’s eyes. Just look at some of her work in The Notorious Bettie Page. Harron is also no stranger to DC Comics, she directed an episode of NBC’s Constantine back in 2015. It’s quite possible she might look to return to DC Comics.

There you have it, my personal wish list of directors who could direct Batgirl. As you can see, the industry isn’t short of talented female directors. Now the question is, is Warner Bros. willing to reach out and make this happen? Or will the departure of Joss Whedon keep the project on ice?

What do you all think of this list? Are any directors you had in mind on the list? Or did I miss someone? Let’s chat in the comments below!