A new Avengers: Infinity War poster recently surfaced on Reddit that shows off a number of Marvel’s heroes that haven’t been featured as prominently in recent Avengers: Infinity War promotion. The poster gives us a new look at Shuri, Okoye, and Wong. But what might be the most surprising is that Spider-Man is put front and center something that many never thought possible just a few years ago.

Along with giving us new looks at Shuri, Okoye, and Wong the poster features 23 total Marvel heroes. 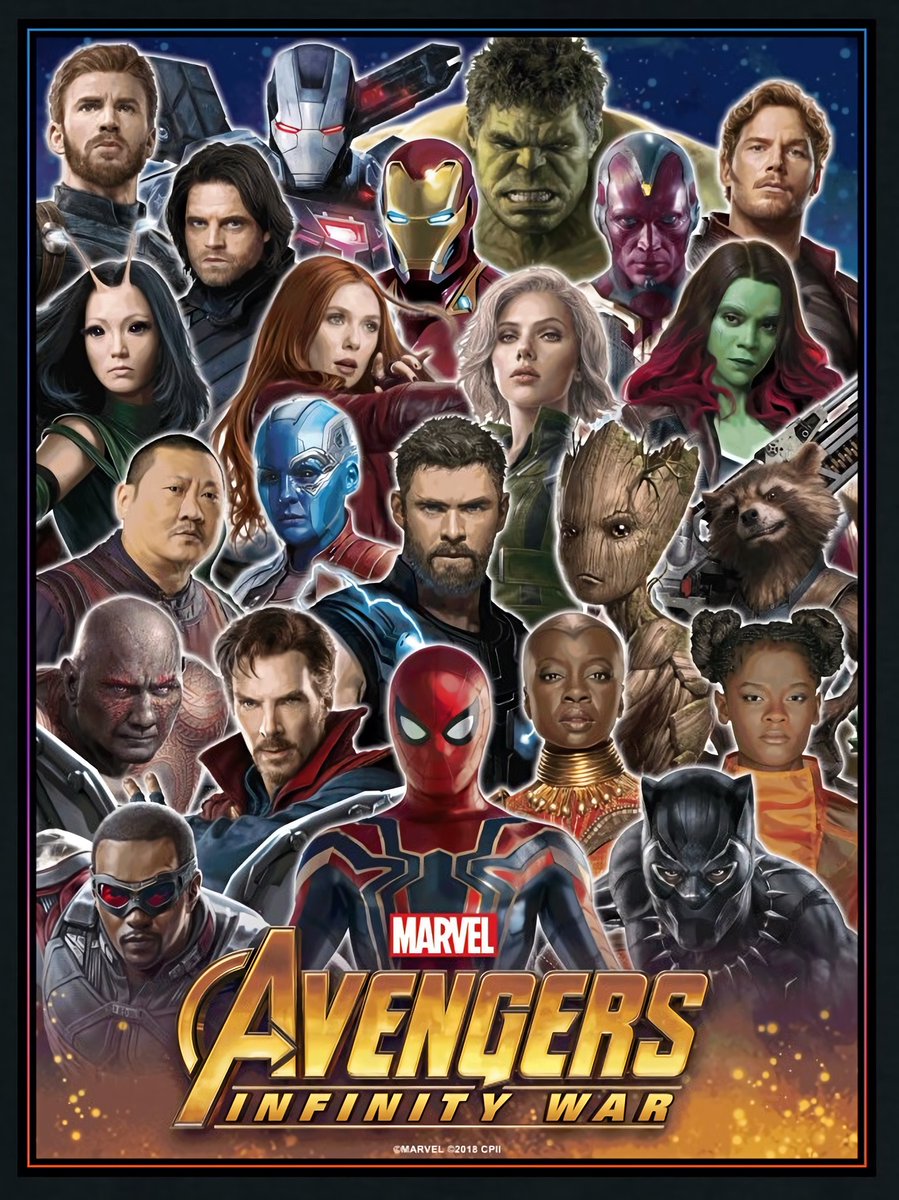 This new poster comes just days after Marvel Studios and Entertainment Weekly released 15 covers featuring 22 of Marvel’s heroes as well as the villainous Mad Titan, Thanos. We got new looks at Iron Man’s new armor, Thanos bringing a moon down on Titan, and James Rhodes using Stark Tech to walk.

Avengers: Infinity War is described as “An unprecedented cinematic journey ten years in the making and spanning the entire Marvel Cinematic Universe.” The film will see the Avengers face off against Josh Brolin’s Thanos in what Marvel is describing “the ultimate, deadliest showdown of all time.” In fact “the Avengers and their Super Hero allies must be willing to sacrifice it all in an attempt to defeat the power of Thanos before his blitz of devastation and ruin puts an end to the universe.”