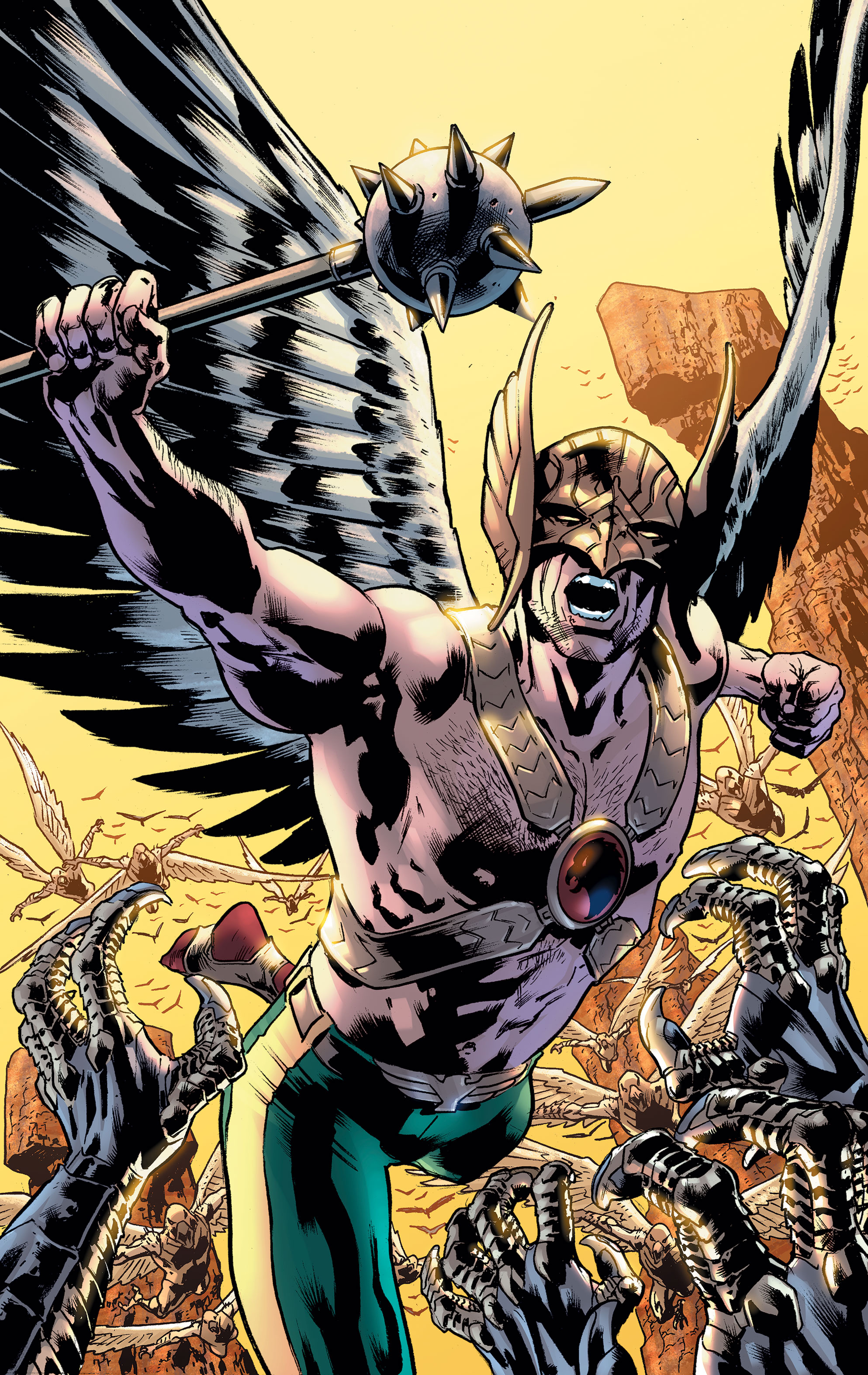 Venditti praised the character and relished the opportunity to write him, “Hawkman is one of the richest, most storied characters in comic book history, a cornerstone of the DC Universe.” He added, “His adventures have taken him from ancient history to the far-flung cosmos, and everywhere in between. It’s been too long since he had a series of his own, and I’m excited to bring him back to the DC Universe.”

Bryan Hitch was quick to add his own praises for Hawkman, “Hawkman has one of the most amazing visuals in comics. He’s the greatest warrior in all of the DCU, and with such a robust history to (literally) draw on, the sky’s the limit for how far we can take this.”

Hawkman recently took on new life in Scott Snyder and Greg Capullo’s Dark Nights: Metal series. As it currently stands Hawkman is guarding the Forge of Worlds and preventing Batman and Superman from bringing light back to the forge and restoring the DC Multiverse. Superman flat out tells Batman that “Hall is gone, turned into some demon of Barbatos.” Barbatos is currently invading the DC Multiverse with his own Dark Multiverse. 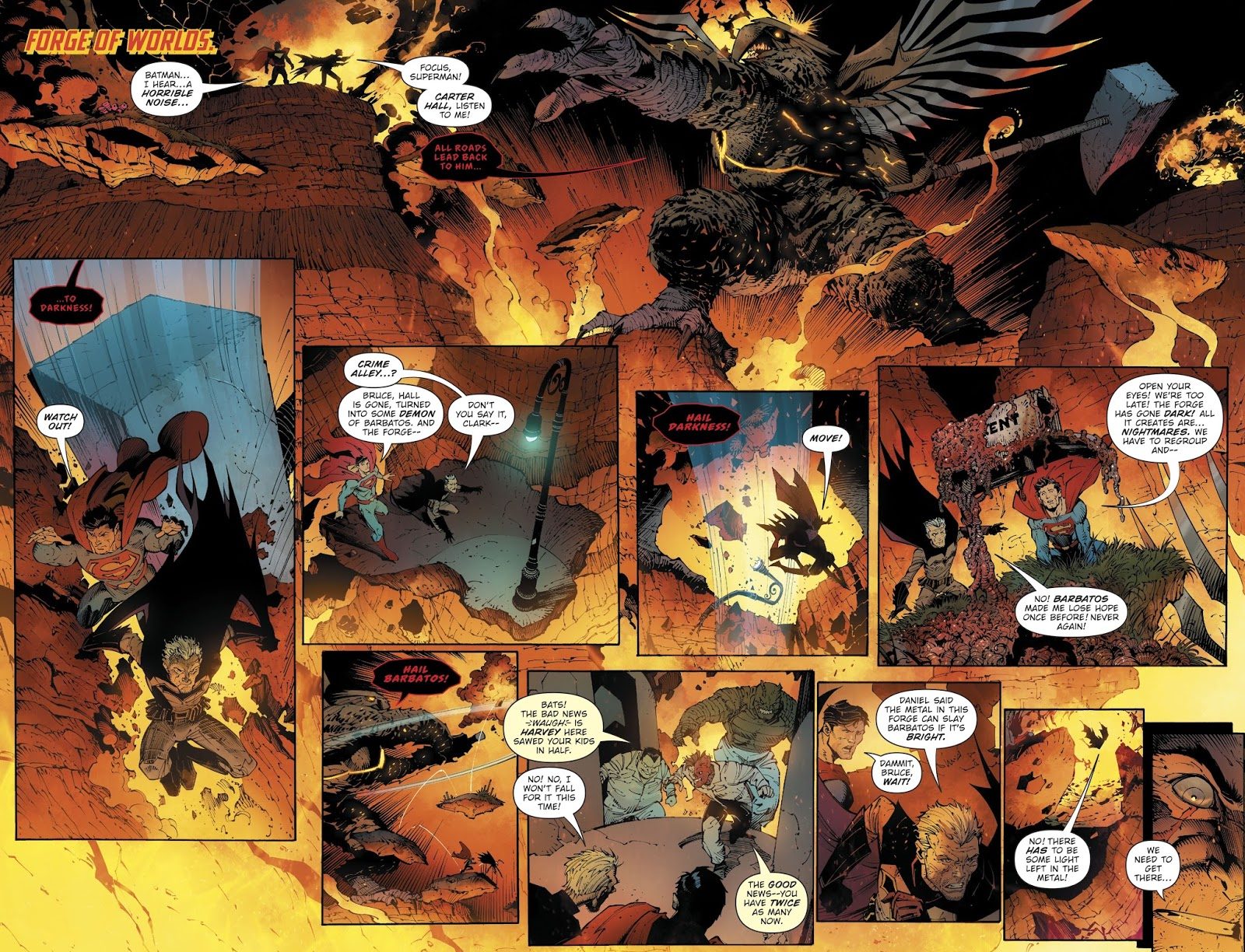 However, in the upcoming ongoing series Carter Hall will return to becoming an explorer of the DC Universe’s ancient and unknown. DC Comics explains in their press release that “Hall is on a quest to find out the true nature of his many incarnations throughout time, but he quickly finds out that elements from those past lives want to keep that secret hidden at any cost.”