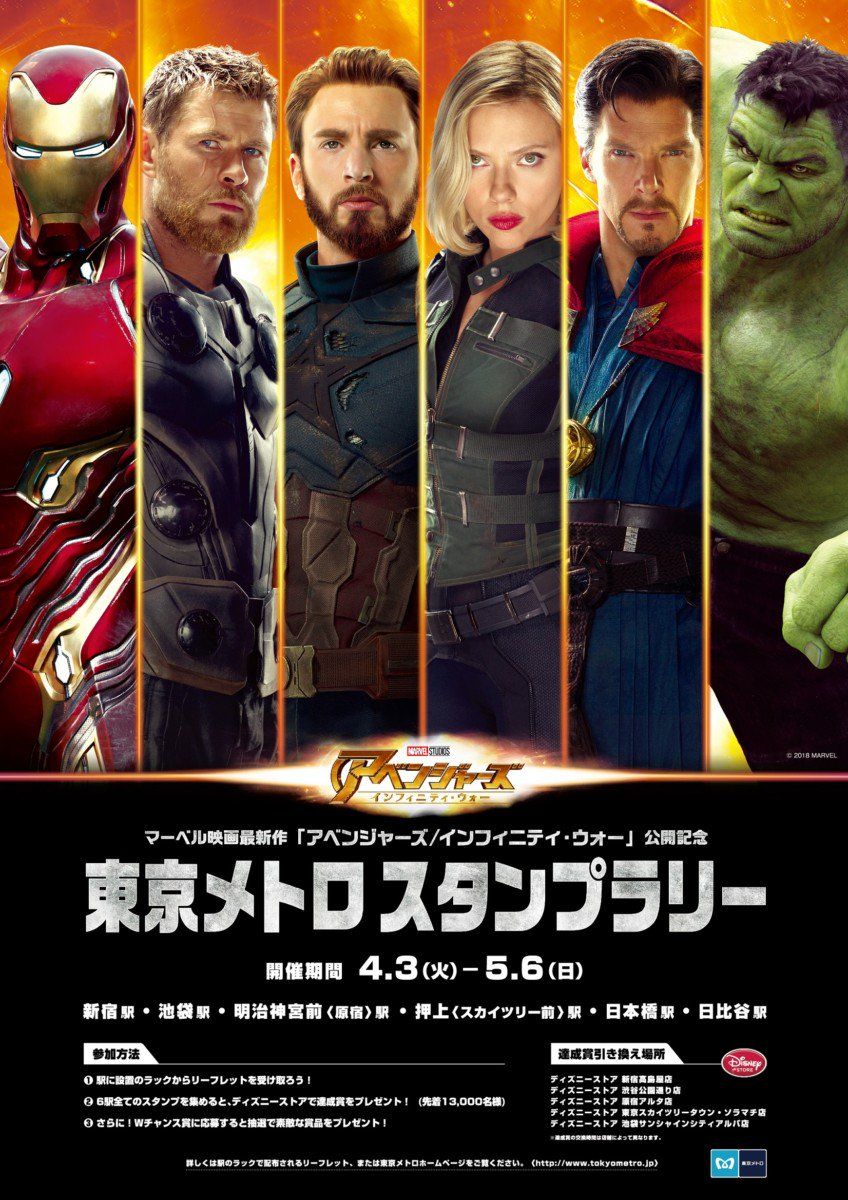 Can you believe they are still snubbing Hawkeye? I mean they got the original Marvel Cinematic Universe line-up of the Avengers except for Hawkeye. They even replaced him with Doctor Strange!

Hopefully if and when they release individual character posters we will get to see Hawkeye or maybe even Ronin in all of his glory as he takes the fight to Thanos, the Black Order, and their minions. Which characters do you want to see get their own individual poster? Who are you looking forward to seeing the most in Avengers: Infinity War? I’m really excited to see Captain America and Star-Lord back on the big screen, but Thanos is definitely the big draw for me!

“An unprecedented cinematic journey ten years in the making and spanning the entire Marvel Cinematic Universe, Marvel Studios’ Avengers: Infinity War brings to the screen the ultimate, deadliest showdown of all time. The Avengers and their Super Hero allies must be willing to sacrifice it all in an attempt to defeat the power of Thanos before his blitz of devastation and ruin puts an end to the universe. Anthony and Joe Russo direct the film, which is produced by Kevin Feige. Louis D’Esposito, Victoria Alonso, Michael Grillo, and Stan Lee are executive producers. Christopher Markus and Stephen McFeely wrote the screenplay.”