In fact there are so many heroes that will appear in the film directors Joe and Anthony Russo have a hard time keeping track of all of them. They’ve hinted they have over 67 characters.

“We have so many characters we’re dealing with. We’re breaking ground on Avengers: Infinity War. We have a board with 67 characters on it. You have to forgive him.” 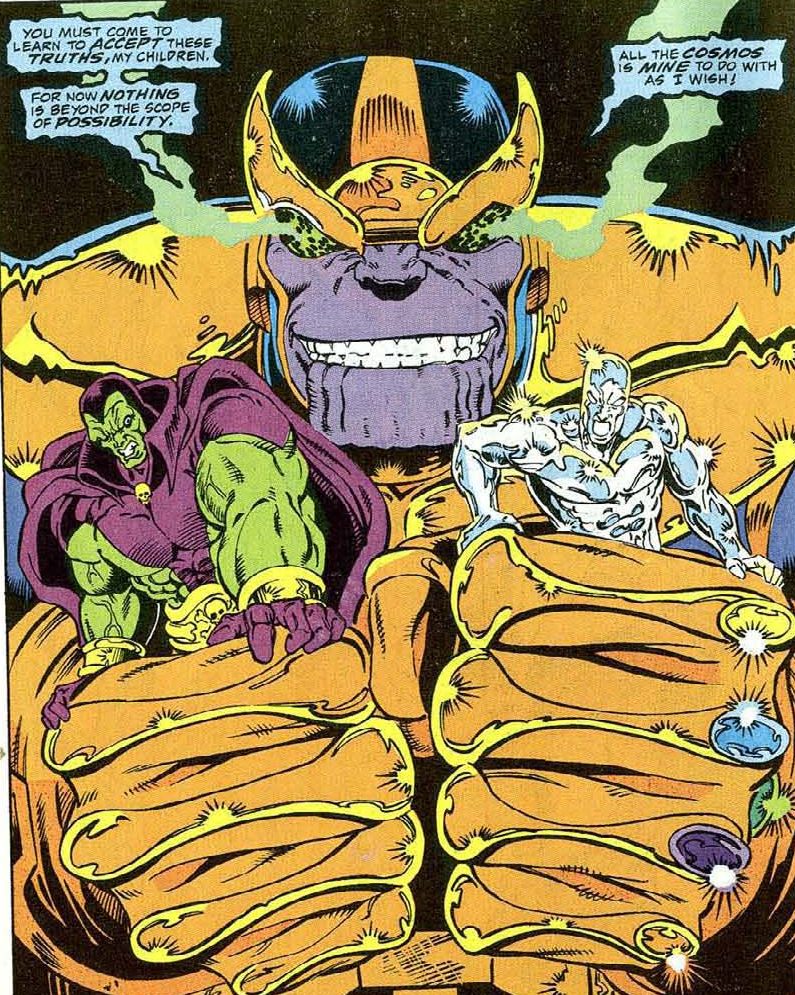 However, that would not be the end of the Silver Surfer as he would work with Adam Warlock and Captain America in an attempt to steal the Infinity Gauntlet from Thanos. It would fail, but it would prove to Thanos he was vulnerable.

As for actor Curt Clendenin, he’s only been in extremely minor roles. He was a surprise partygoer in The Interview. He’s also credited as miscellaneous crew in Spider-Man and Pirates of the Caribbean: Dead Man’s Chest.

If the casting turns out to be true, it’s possible it could be an end credits scene like we saw in The Avengers. Damion Poitier portrayed Thanos in the end credit scene. Do you think the casting is true? Will we see the Silver Surfer in Avengers: Infinity War?