Continuing our getting-to-know-them series before Deadpool 2, today we’re going to take a look at the amazing Domino. She’s sometimes a mercenary, sometimes a member of X-Force, but all the time a bad ass in the comics. Domino has been a character that I didn’t expect to see any screen time. But I’m happy to be wrong on that fact. So let’s get this going! 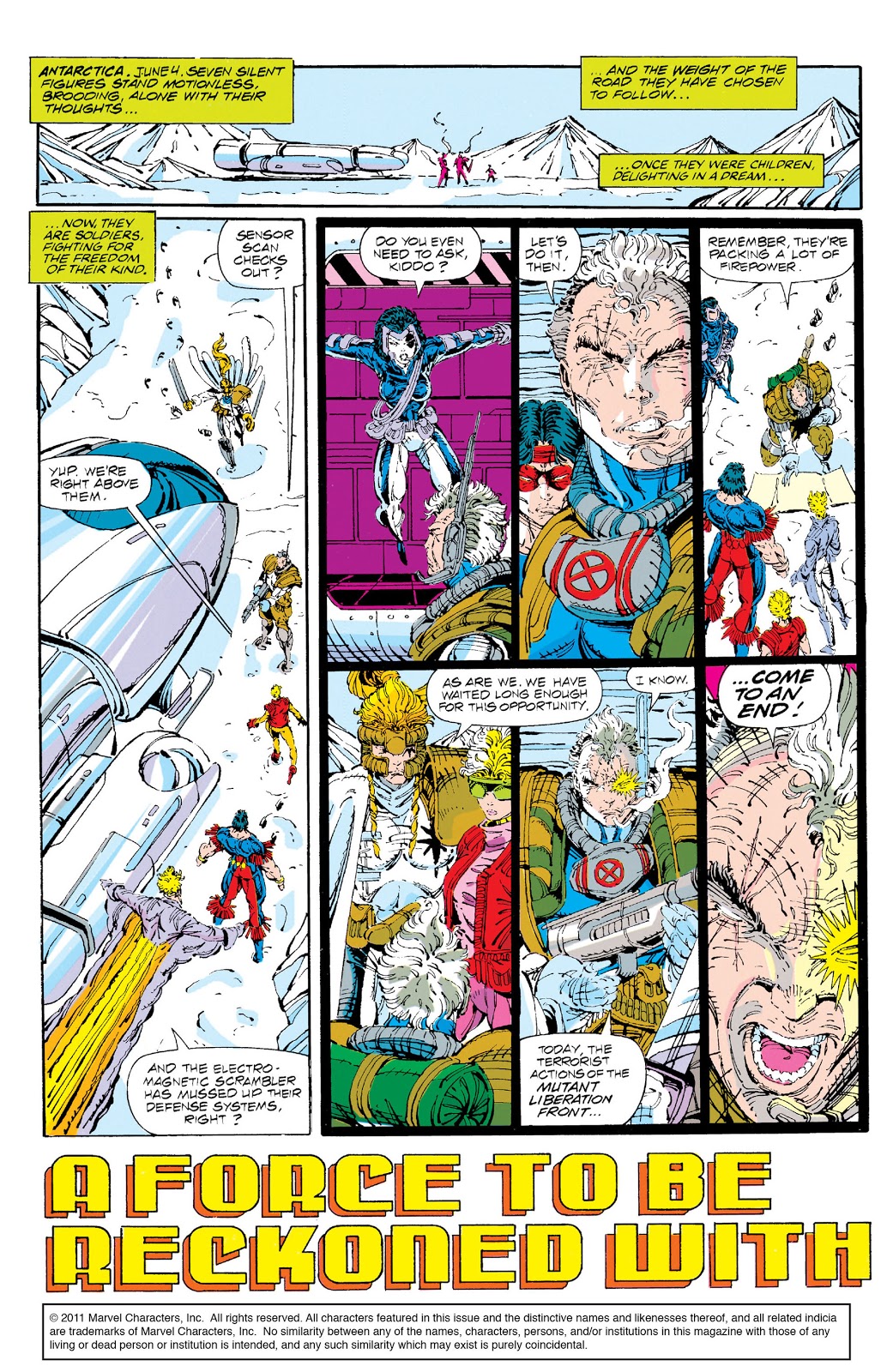 1. An original member of X-Force

With X-Force officially being introduced in the upcoming Deadpool 2 movie, it’s fitting we also have our first sight of Domino as well; she was a founding member of X-Force in the comics. Though New Mutants got her foot in the door. It was X-Force that really brought her into her own. With Cable, she shined well, and even stay with X-Force after he left to team up with Deadpool. 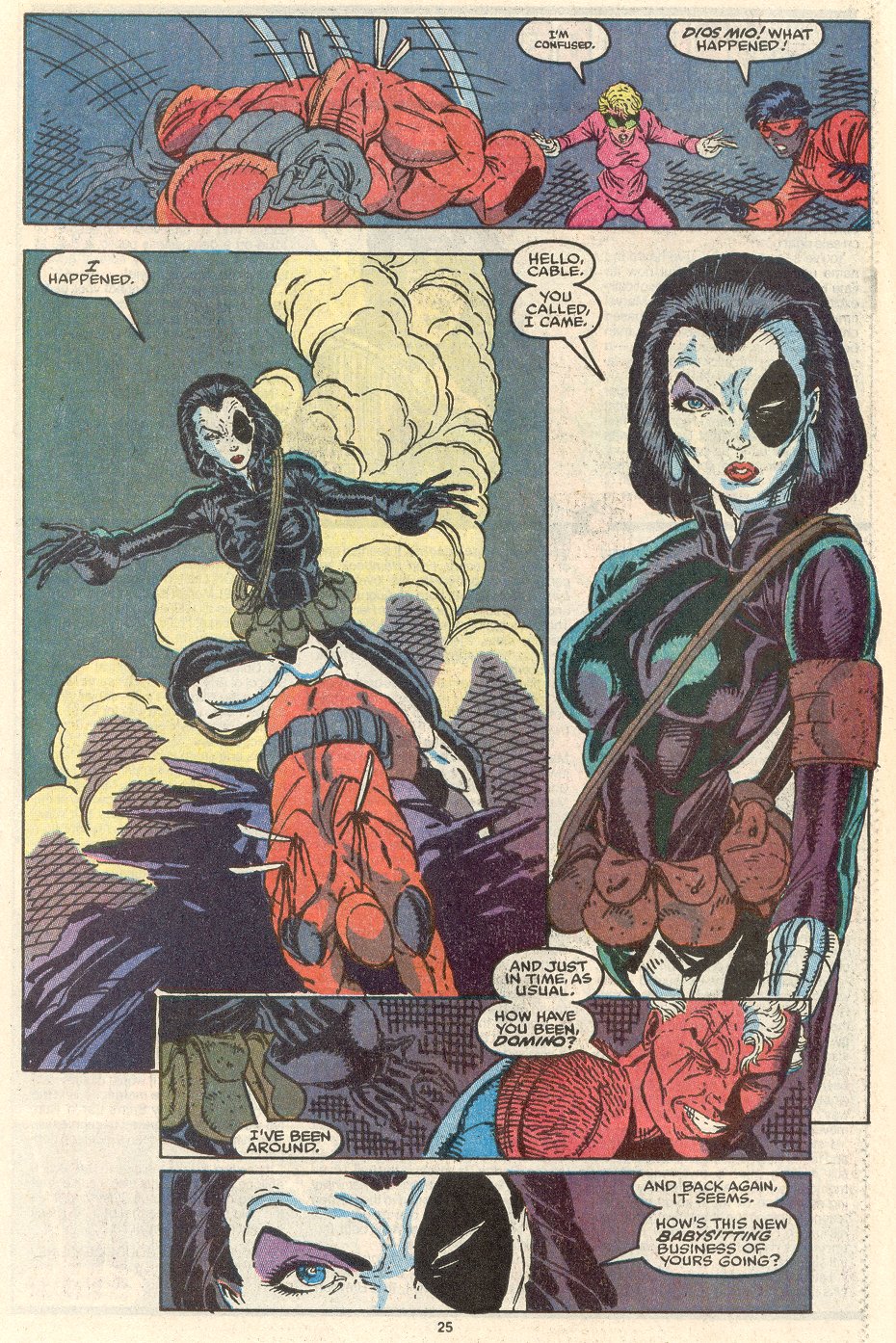 2. Child of the 90s with a twisted origin

Created by Rob Liefeld, Domino makes her first appearance in New Mutants #98 from February of 1991. Well, technically. See it was and wasn’t. Let me explain. The character was introduced in that issue, but a year later it is found out by the reader that it wasn’t her at all. In fact, a mutant by the name of Copycat had taken her form since issue #98. The real Domino didn’t come along till 1992. When Copycat was revealed as an imposter. 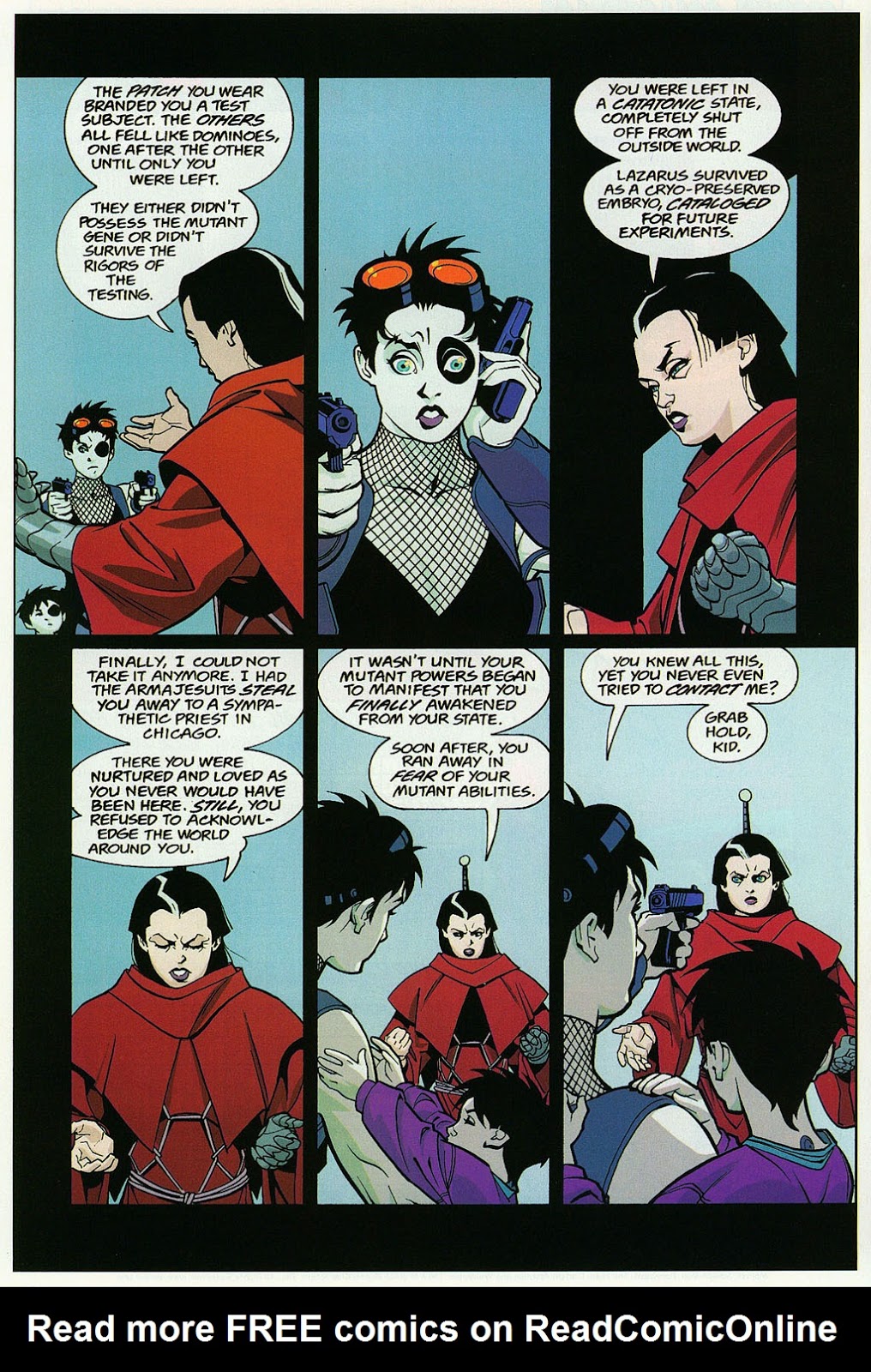 3. She has something in common with X-23

Domino is a genetically engineered mutant. Though I’m unsure if that part of her backstory will be included in the upcoming Deadpool movie. In the comics, Domino was created by a government initiative called Project Armageddon. This program used a woman by the name of Beatrice to give birth to their genetically enhanced children. The goal of the project was to create an ultimate weapon. Something that I feel was partially borrowed in the Logan film with X-23. 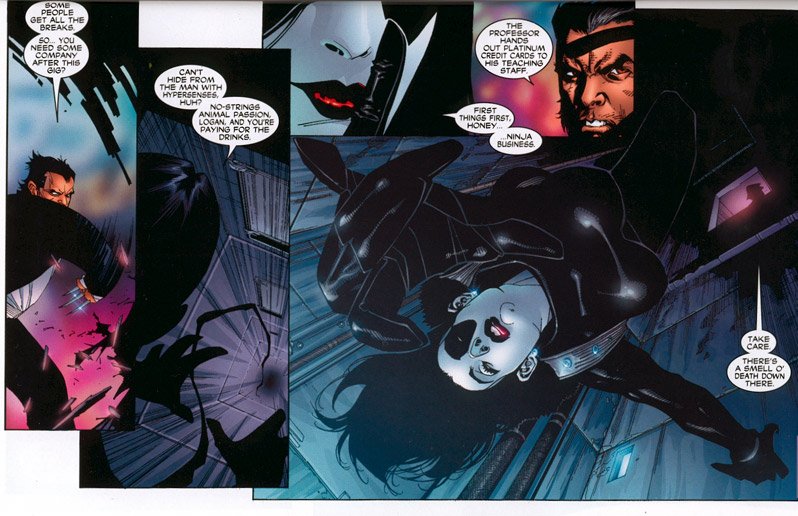 4. Domino has amazing taste in men

Ok, that might be much, but she did have a thing with Wolverine. This all happened when X-Force came under his leadership and he reformed the group. Something about those two characters is how strong-willed they are… even though that friction turned into romance for the pair. Even though they were together, on an unofficial level, she still tried to challenge Wolverine for the leadership of X-Force. Now that’s my kind of woman! 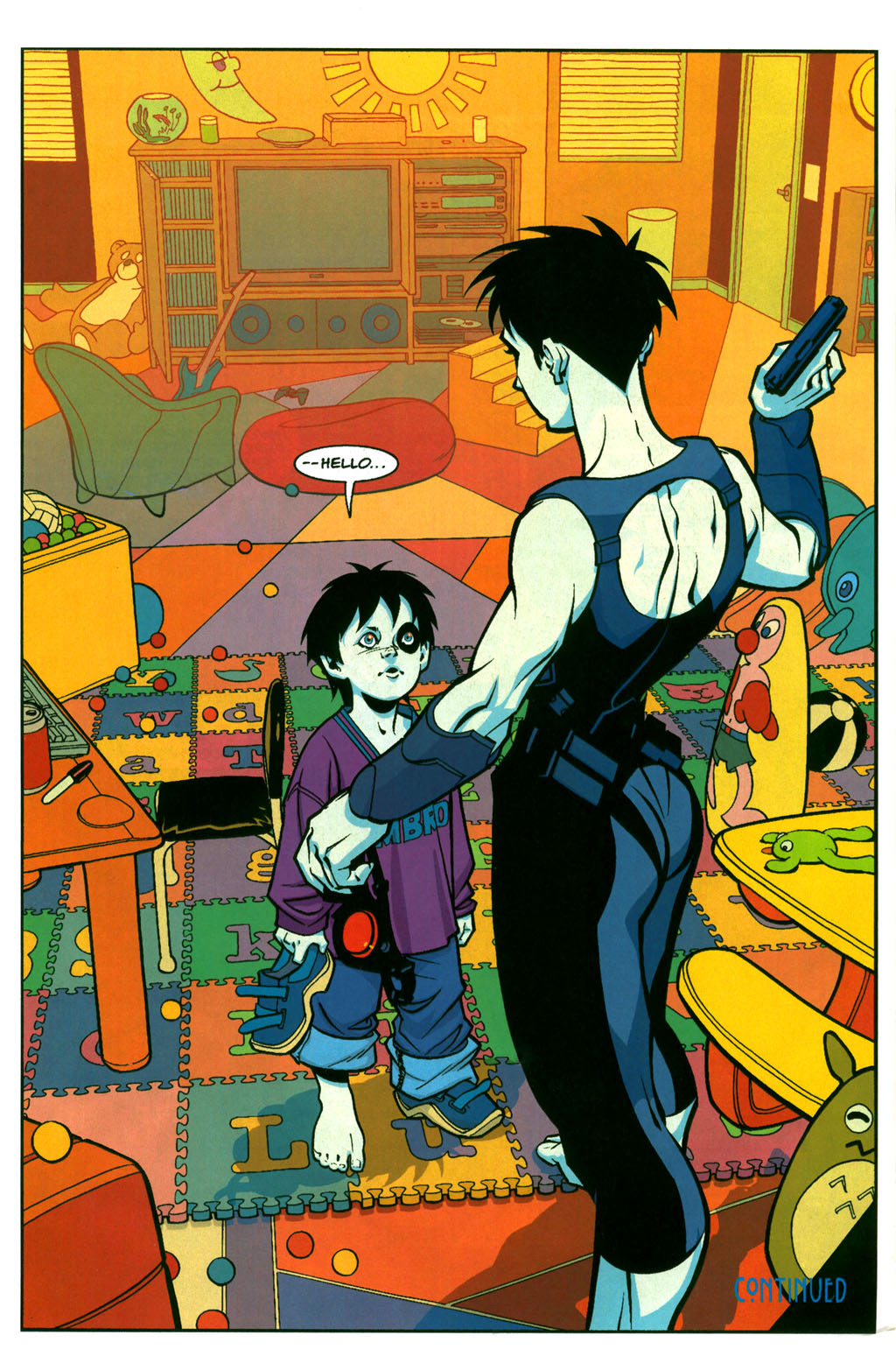 Domino has a brother. Well, let us go back a bit more. Like most people who don’t know about their past and parentage, Domino had a time in her life when she sought out answers. Of course, this turned into her looking for the woman, Beatrice, who was used for “Project Armageddon” to give birth to her. In that journey, not only did she fill in the holes of her own origins, but she found out that she, in fact, had a brother. His name is Lazarus and he too was a fruit of Project Armageddon. Unfortunately, their story didn’t end well. Though Domino tried to save him by bringing him to the priest that raised her, so he’d have a chance at life. Her own mother found them and proceeded to murder Lazarus. 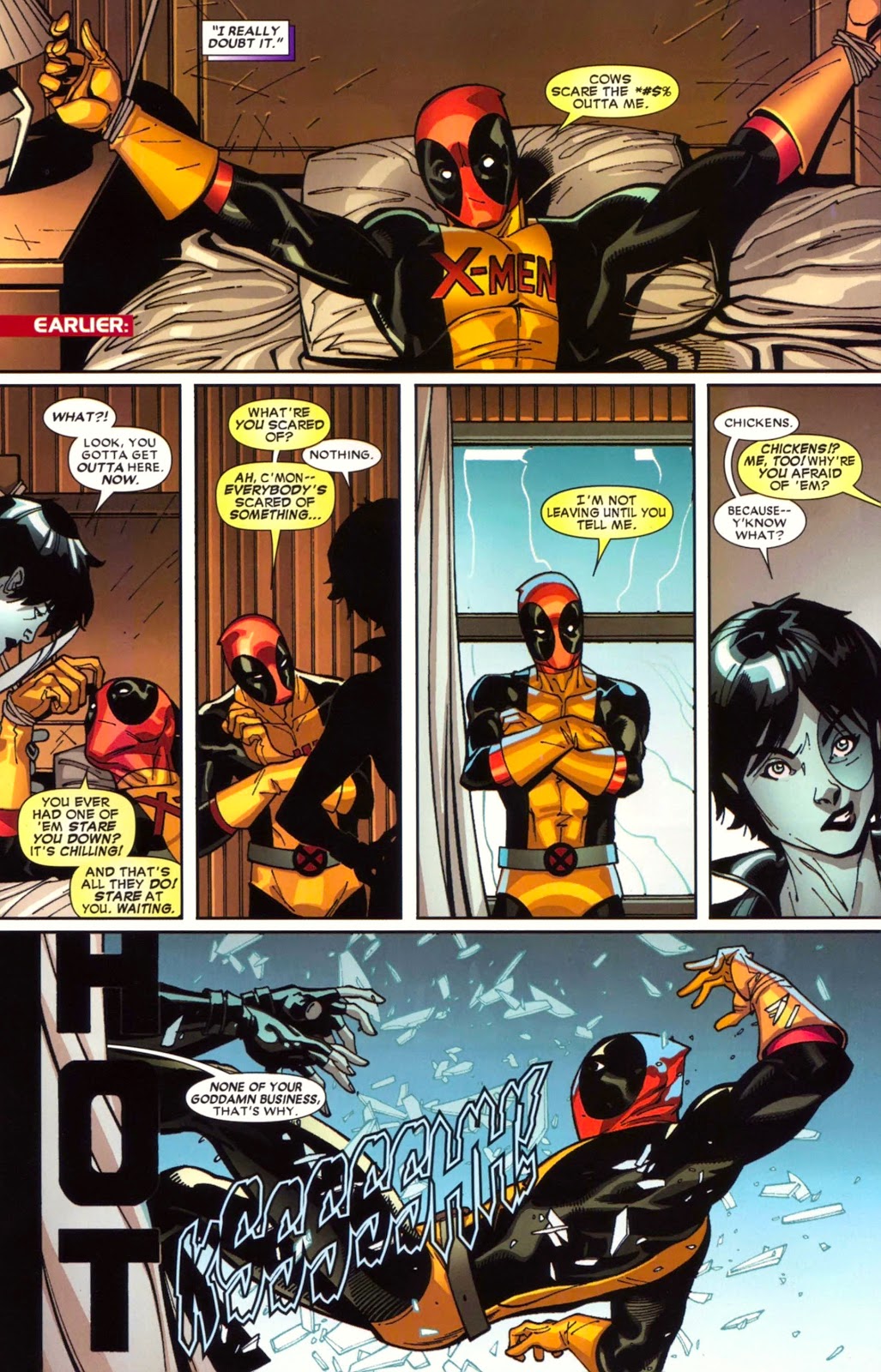 Ok, before you say anything, two things. First, no this isn’t a joke. And two, I really hope that they sneak this gag into the Deadpool 2 film somehow. So how did this happen? Well, that’s a good question. All that is known is that at one point Deadpool and Domino were having a conversation about fears. During that talk, he admitted to a fear of cows, and in turn, she told Wade of her fear of chickens. As far as I know, this isn’t really explored but at least if you date her, you get to keep the KFC all to yourself!

Well, there you go! Some fun facts about Domino that you may not have known.

Did I miss a good one? Or were there other facts that should have been on the list? Let me know in the comments below!