Brühl made his debut as Helmut Zemo in Captain America: Civil War, where he played a disaffected special forces officer from Sokovia. After the destruction of Sokovia, where his family died, in Avengers: Age of Ultron, he concocted a plan to throw the Avengers into chaos. He exploited Bucky Barnes’ history as the Winter Soldier to drive a wedge between Captain America and Iron Man and pit the Avengers against themselves. 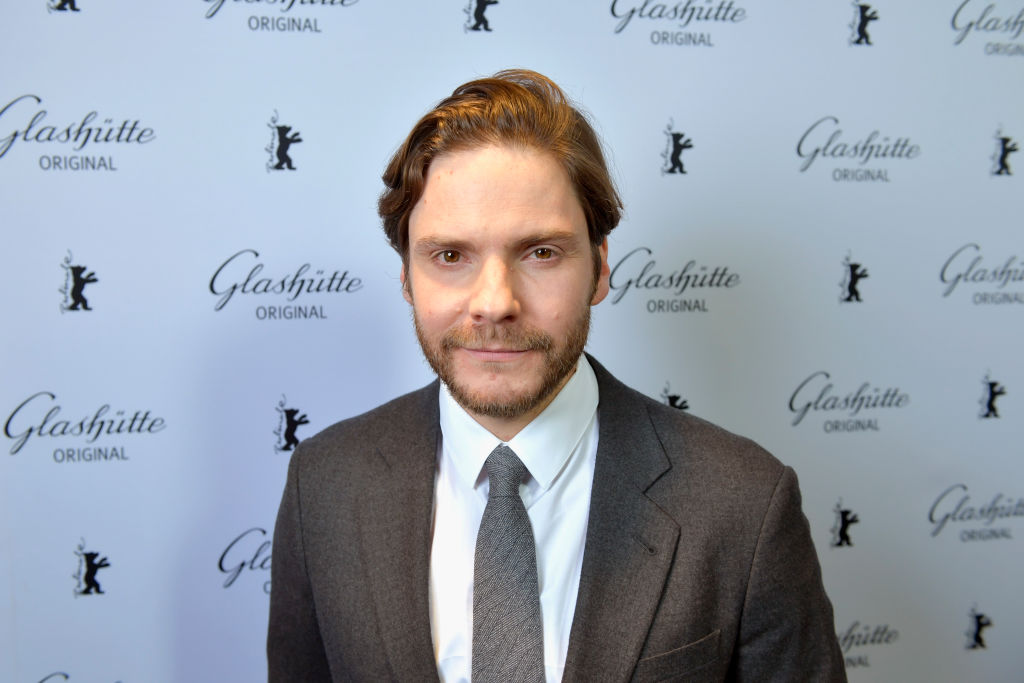 Zemo bombed the United Nations and killed the King of Wakanda all the while framing the Winter Soldier for the attack. He would then lead the Avengers on a chase to Siberia where he revealed that the Winter Soldier had killed Tony Stark’s parents.

Towards the end of the film, he would attempt to take his life after pitting Captain America and Iron Man against each other. However, Black Panther would prevent him from doing so and return him to United Nations custody.

Daniel Brühl recently spoke to Screen Rant where he hinted at the possibility of seeing Helmut Zemo return to the Marvel Cinematic Universe.

“Well I hope so. I always say they didn’t kill me, which is always a good sign. As you can imagine, it’s extremely secretive. Even if I would know something, I would probably not be allowed to tell you. But again, I was very glad about the fact that he [did] not kill himself and [was] stopped by Black Panther and that he ends up in a prison. But I’m pretty sure he’s going to get out of that prison somehow.”

That definitely seems like he’s going to be returning. But it begs the question in what form. Could he return to haunt Captain America or will he organize his own team to take on the Avengers?

In the comics, Helmut Zemo becomes the leader of the Masters of Evil on a number of occasions. The Masters of Evil have been a mainstay in Marvel Comics since their first appearance in Avengers #6 all the way back in 1964. They primarily act as antagonists for the Avengers.

Would you want to see Marvel begin leading up to a Masters of Evil film?