With the success of Marvel Studios’ Black Panther, Marvel Comics will launch a brand new three part series titled Wakanda Forever which will feature the Dora Milaje. The new series will be written by Nnedi Okorafor. Each issue appears to have a different artist with Alberto Jimenez Albuquerque and Ray-Anthony Height announced for issues one and two respectively.

Not only will the new series star the Dora Milaje, but as in the Marvel Cinematic Universe world they will be venturing outside of Wakanda to take on new threats and navigate new troubles.

Okoye, Ayo, and Aneka will also be teaming up with Spider-Man and the X-Men including Black Panther’s one true love Storm. However, they will face a formidable foe in the former Dora Milaje member Nakia. They will be called back to their primary mission – protecting their king no matter the cost. 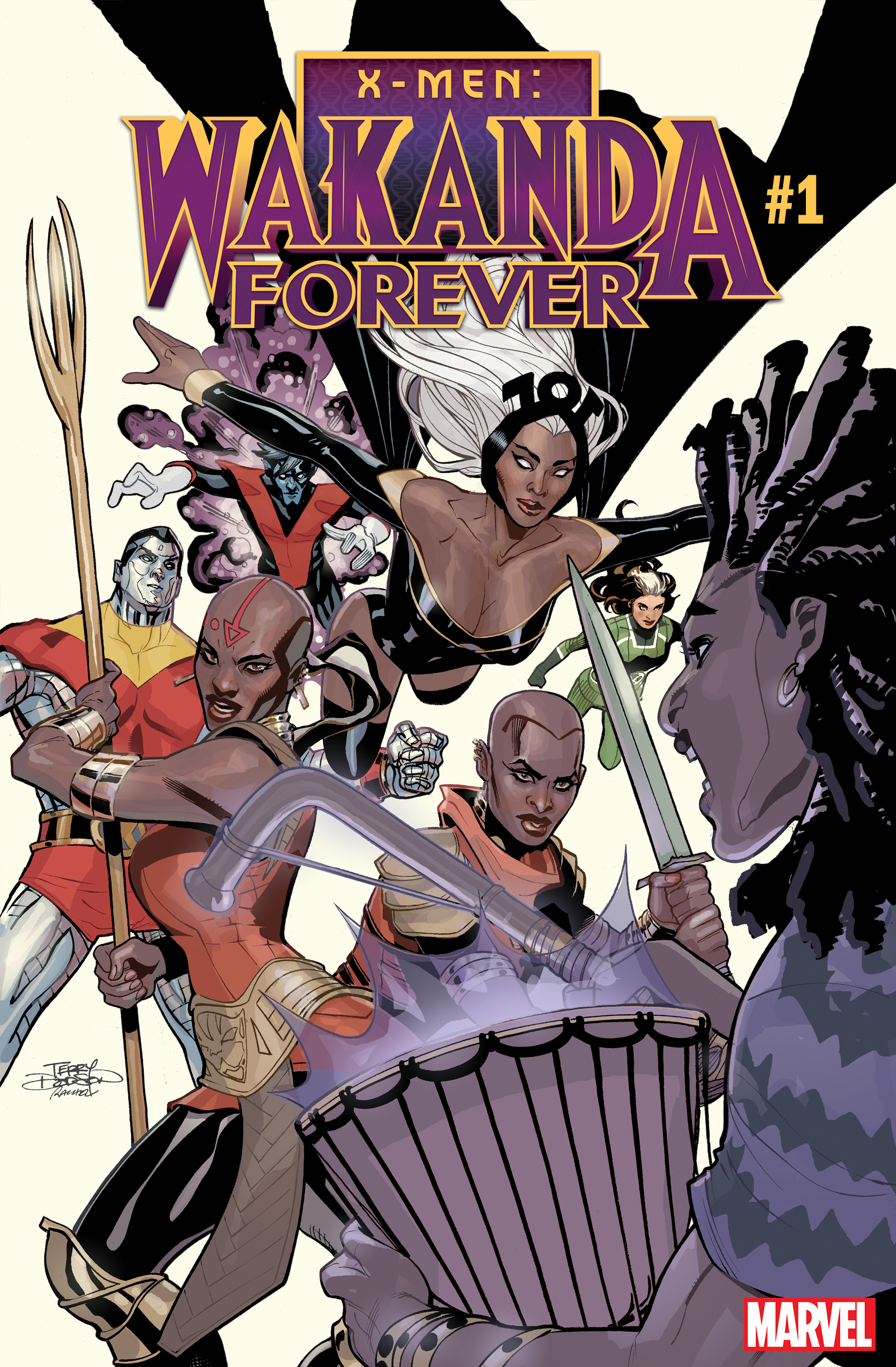 “This story is a big Marvel-style adventure with the Dora Milaje front and center,” said editor Wil Moss. “Nnedi may be relatively new to writing comics, but she already has the voices of all these characters down cold – from Okoye to Nightcrawler. Don’t miss this one, folks!”

Given the Dora Milaje will be teaming up with Spider-Man and the X-Men, I wouldn’t be surprised if they run into the Avengers or the Fantastic Four in their third issue. A new Fantastic Four series is expected to drop in August which would overlap with when the third part of Wakanda Forever is supposed to drop.

Will you be picking this one up?