Where will you be when it all ends? See Marvel Studios’ @Avengers: #InfinityWar in theaters April 27. Get tickets now: https://t.co/UiS1rbHQrS pic.twitter.com/nv4KGLSAVI

Marvel Studios recently released a special new look at Avengers: Infinity War with their latest TV Spot titled “Chant.” At about :24 seconds in you can see Thanos emerge from a portal with the Infinity Gauntlet firmly on his left hand with what looks like the Soul Stone already acquired.

Here’s a screen grab of the Infinity Gauntlet: 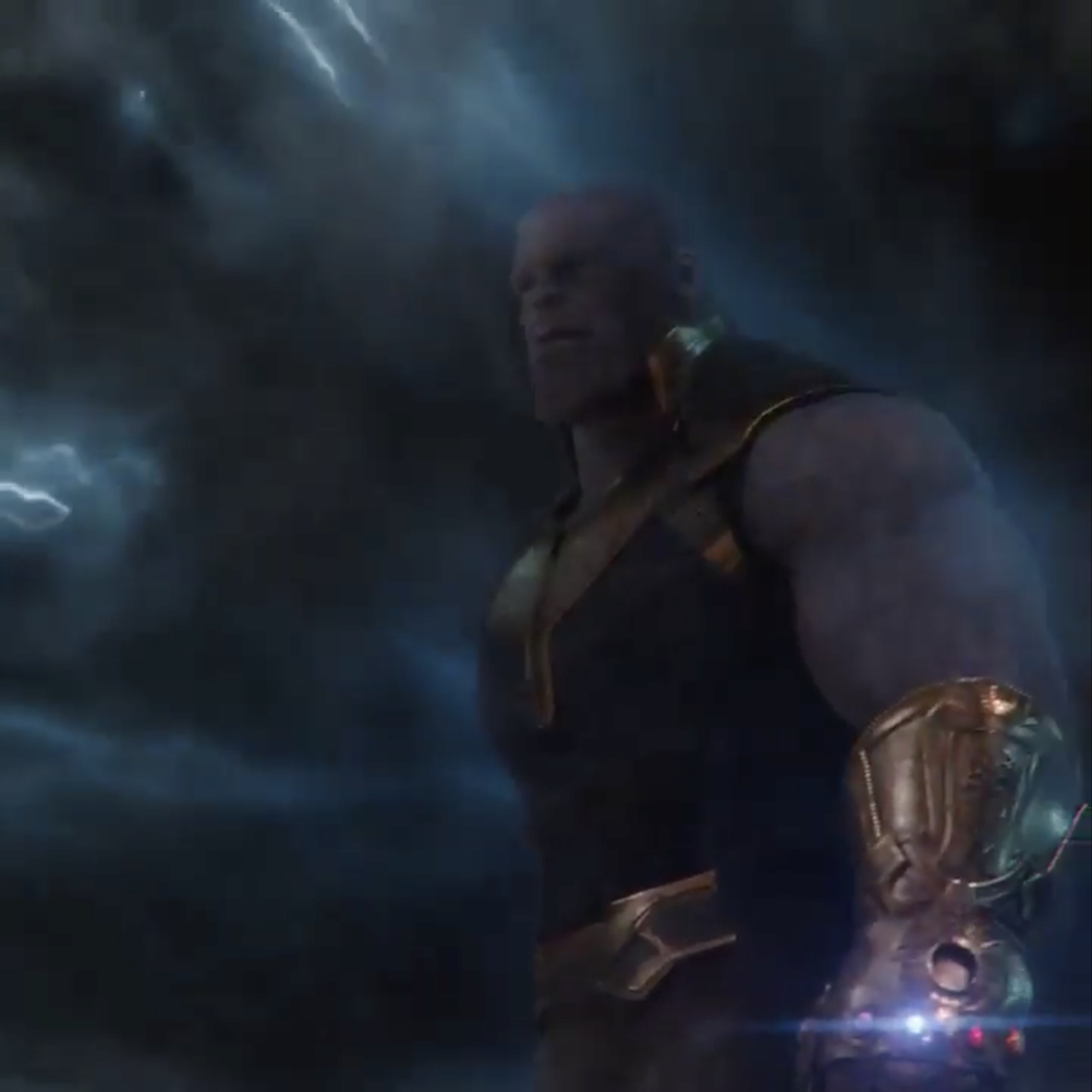 The Gauntlet appears to show at least four Infinity Stones equipped in the Gauntlet. From left to right you can see the Power Stone, the Space Stone, and the Reality Stone. The next Infinity Stone could either be the Soul Stone or the Mind Stone. Due to the colors in the trailer it’s unclear which stone it is. It’s also really hard to tell whether or not Thanos has the Time Stone equipped over the thumb.

While a number of people are speculating this is the Soul Stone, my initial reaction was this is the Mind Stone. However, if you go back and look at some of the official posters Marvel Studios posters released for Avengers: Infinity War you can see the Mind Stone is equipped in the big empty slot on the back of your hand. 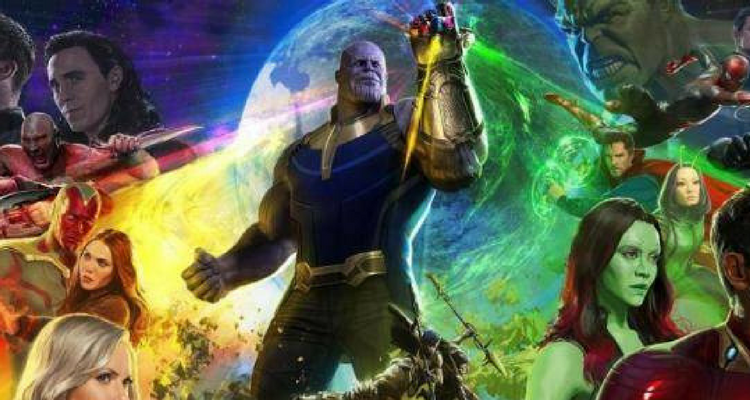 You can see in the above image the Soul Stone clearly goes above the pinky which in the above screen shot Thanos already has.

Now, comes the part on how Thanos will acquire those stones. From both trailers we know he has the Power Stone and the Space Stone. He more than likely attacks Xandar or sends one of his stealthy Outriders to steal the Infinity Stone. He then attacks the Asgardian ship and acquires the Space Stone from Loki. From there, Thanos will attack the Collector and acquire the Reality Stone. We’ve already seen leaked footage showing Thanos interrogating him while the Guardians creep in to get a closer look.

And while it does appear Thanos has the Soul Stone in this image, what’s really interesting is how bright the Space Stone is. To me that indicates the Space Stone and is active given Thanos just appeared out of a portal. Given the Space Stone’s ability to travel throughout the galaxy, one can assume it’s power is being used.

If this is the case, the battle between Thanos and Captain America as seen in the last trailer makes a whole lot more sense. Both the Power Stone and the Space Stone were not lit up in the trailer indicating Thanos is not using the power of the Infinity Gauntlet when fighting Captain America. If my theory is true it would mean Marvel Studios and the Russo brothers are paying homage to Jim Starlin’s Infinity Gauntlet storyline where Thanos deactivates the Infinity Gauntlet to give the Avengers an infinitesimal chance at winning. He does this in order to win the affections of his love, Death. In the comics, it would almost prove to be his undoing as the Silver Surfer, a character who might show up in the movie given a recent casting notice, nearly stole the Infinity Gauntlet from him in a last ditch effort against the Mad Titan.

Captain America’s stand against Thanos might just be a distraction in order for other members (maybe Nebula) to deglove the Mad Titan.

Do you think that is the Soul Stone? How do you think Thanos will acquire it?