Rosenberg made the announcement on the This Week In Marvel podcast.

He would add, “We’re taking a slightly different approach to our X-Men on this team. The reasons they are together and what their mission is means that they are playing a role in the Marvel Universe that the X-Men haven’t played in a while.”

You can take a look at the cover by Greg Land: 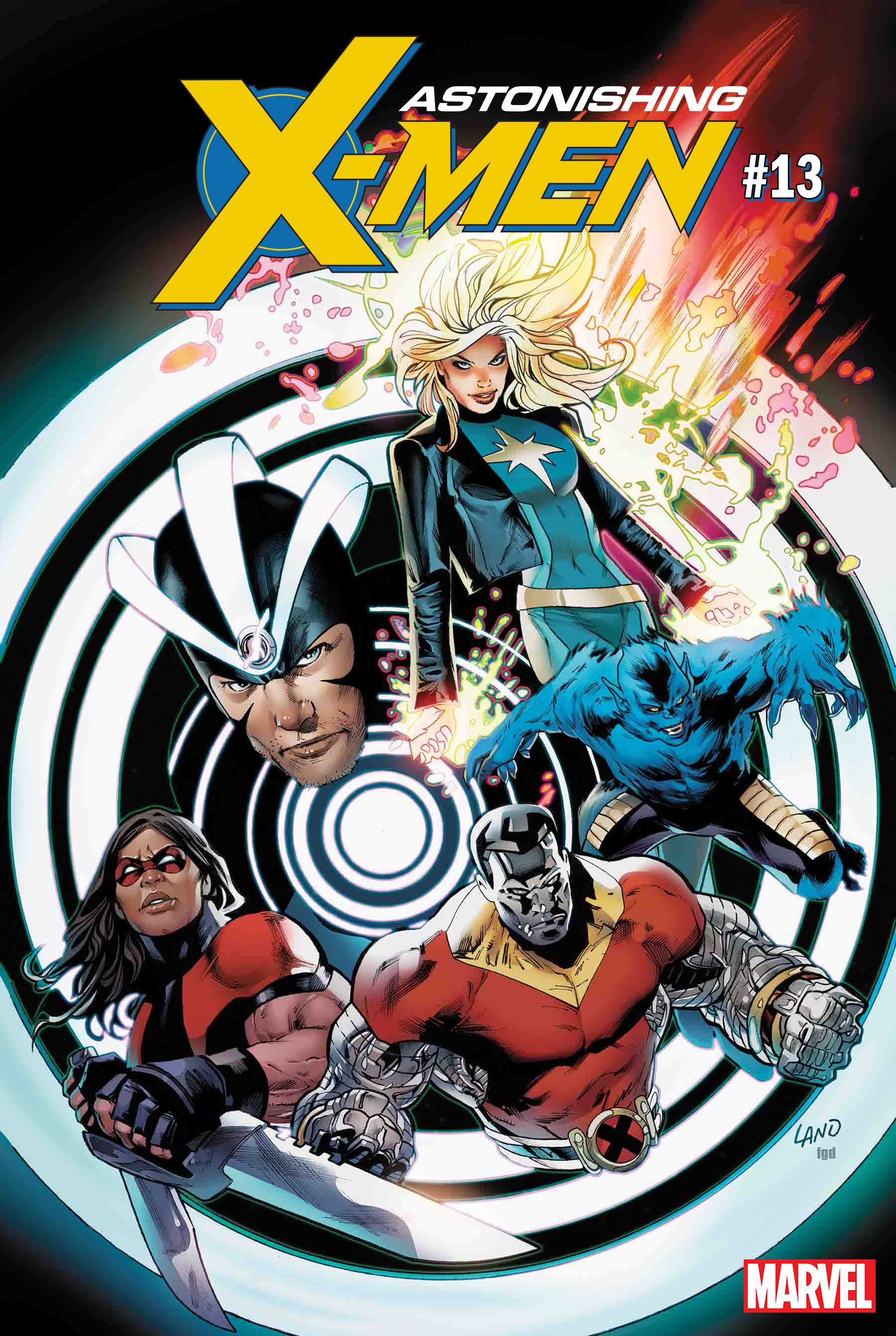 Marvel Comics has been making quite a bit of changes to their X-Men Universe. It’s no surprise that Soule would leave Astonishing X-Men as he’s going to have his hands full with the upcoming “Hunt for Wolverine” X-Men event. The Hunt for Wolverine is expected to tell the story of how Wolverine comes back to the Marvel Universe after being killed off. Along with Soule’s main title the Hunt for Wolverine. There will also be Adamantium Agenda, Claws of the Killer, Mystery in Madripoor, and Weapon Lost. Marvel promised this event will be “one of the most shocking, daring stories of Wolverine’s history.”

Not only are they working on the Hunt for Wolverine, but they also just recently announced a new X-Men series called Extermination which looks to feature the original X-Men line-up.