We’ve finally got an update for the upcoming Harley Quinn standalone film. Suicide Squad star Margot Robbie revealed she was working on a solo Harley Quinn movie last December. We didn’t hear much about the project since then.

In fact, most of the rumors and reports we did see indicated there were competing Harley Quinn projects including a Suicide Squad sequel, a potential Birds of Prey movie, and a Joker and Harley Quinn movie. There were also early rumors about a Gotham City Sirens project and Robbie’s initial reveal in December indicated a solo Harley Quinn movie. 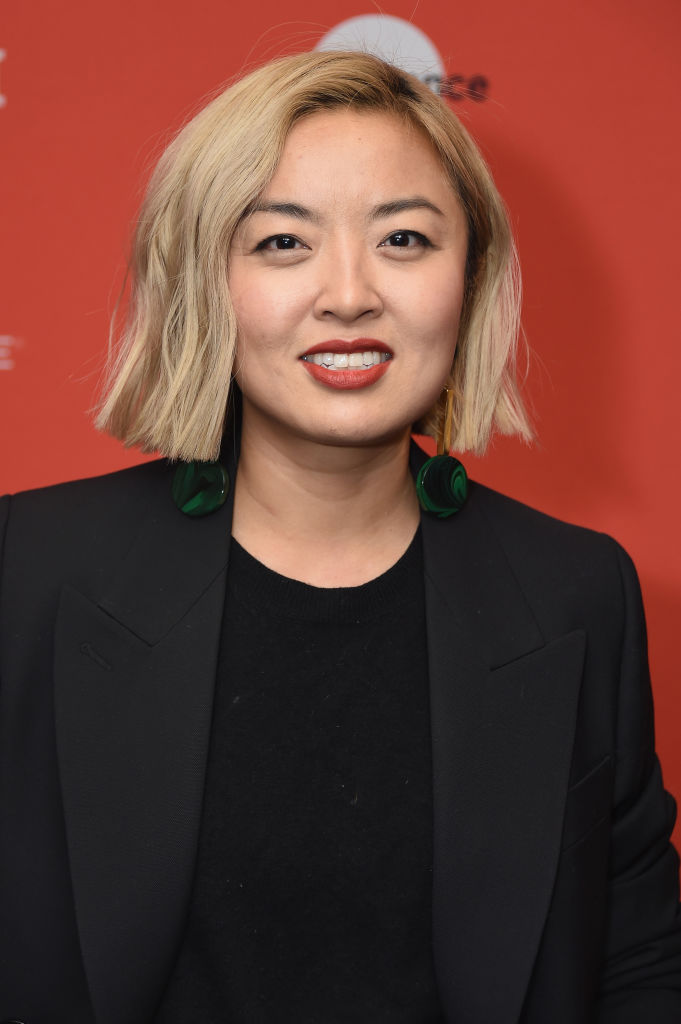 Yan is an interesting choice for director. She’s a relatively unknown director. Her only directing credit is Dead Pigs which debuted at Sundance this past January. The film starred Zazie Beetz, Mason Lee, and Meng Li. Before getting into directing, Yan was a reporter for the Wall Street Journal. Warner Bros. might be taking a big risk with Yan given she only has one movie on her belt.

Variety also reports the script is “still being worked on.” However initial versions appear to be from writer Christina Hodson who Warner Bros. recently tapped to write the upcoming Batgirl film script. It’s possible there might be some close connections with both of those films.

What do you all think of the Harley movie news? Are you glad the character is finally going to have her own standalone film? And which, if any, comic book story arc should they use as inspiration for the script? Who do you want to see join Harley Quinn in this upcoming film? Let us know in the comments below.