Jack Boniface has only just returned home to New Orleans…but the Deadside won’t let him stay gone! From across the veil of life and death, the malignant presence of Baron Samedi – a ravenous voodoo deity bent on consolidating power at all costs – now seeks to infiltrate the mortal plane and claim the legacy of Shadowman for himself! But even as Jack and Alyssa marshal a defense to Samedi’s inhuman agenda, a monstrous new force – driven by killer instinct and a rabid hatred of the Shadowman – is about to turn the Big Easy’s back alleys into a hunting ground…

“FEAR OF THE DARK” stalks forward as superstar writer Andy Diggle (Green Arrow: Year One) and incendiary artist Stephen Segovia (NINJAK) bring a hard-hitting reckoning of magic and might to Valiant’s must-read new series launch of 2018! 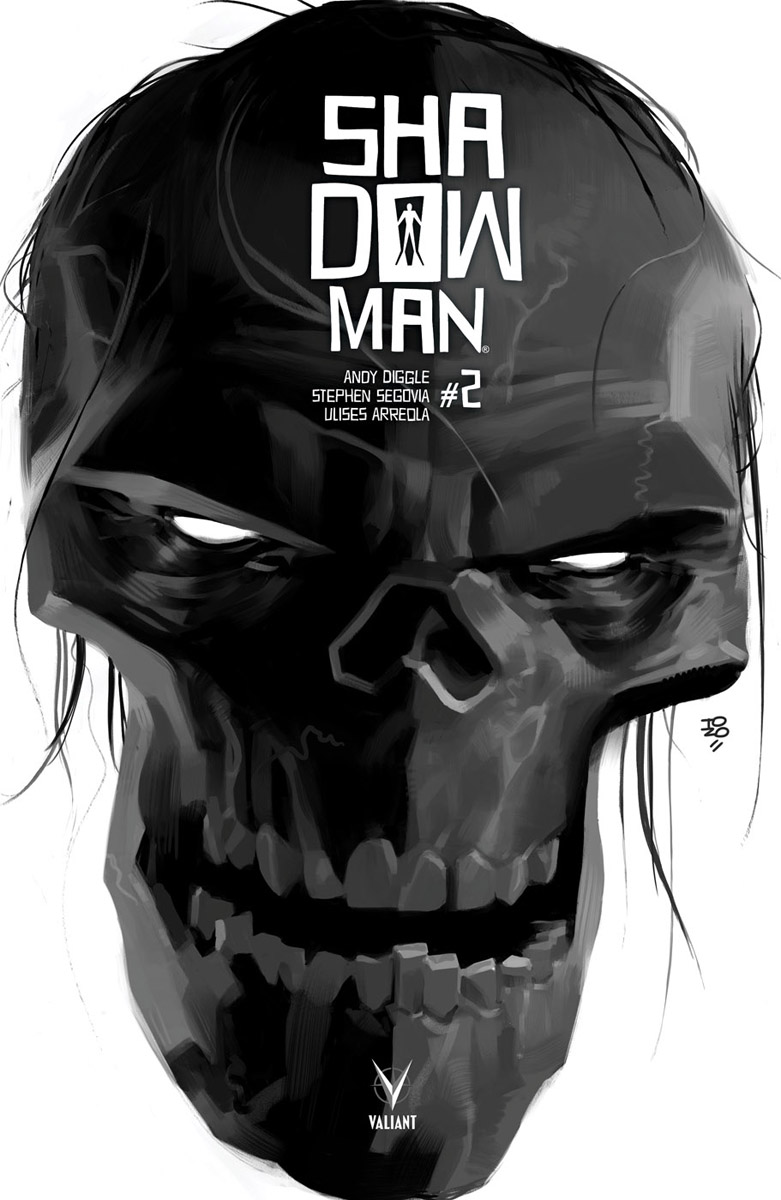 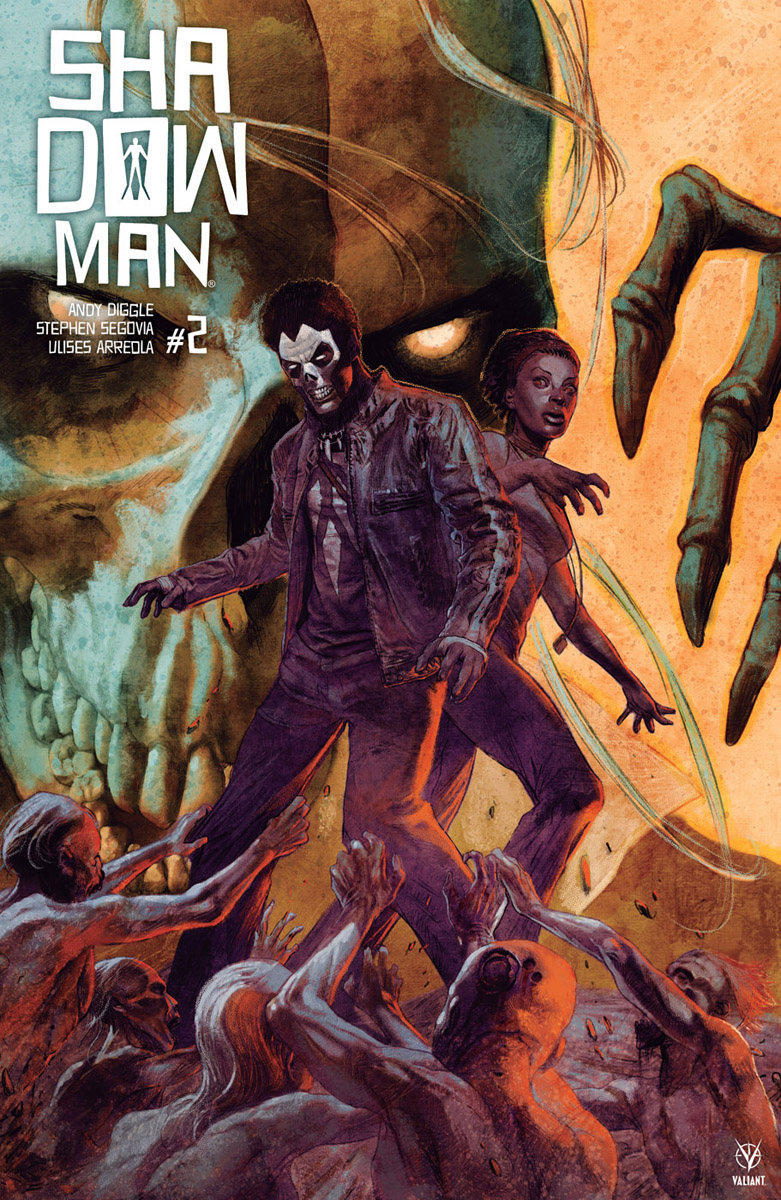 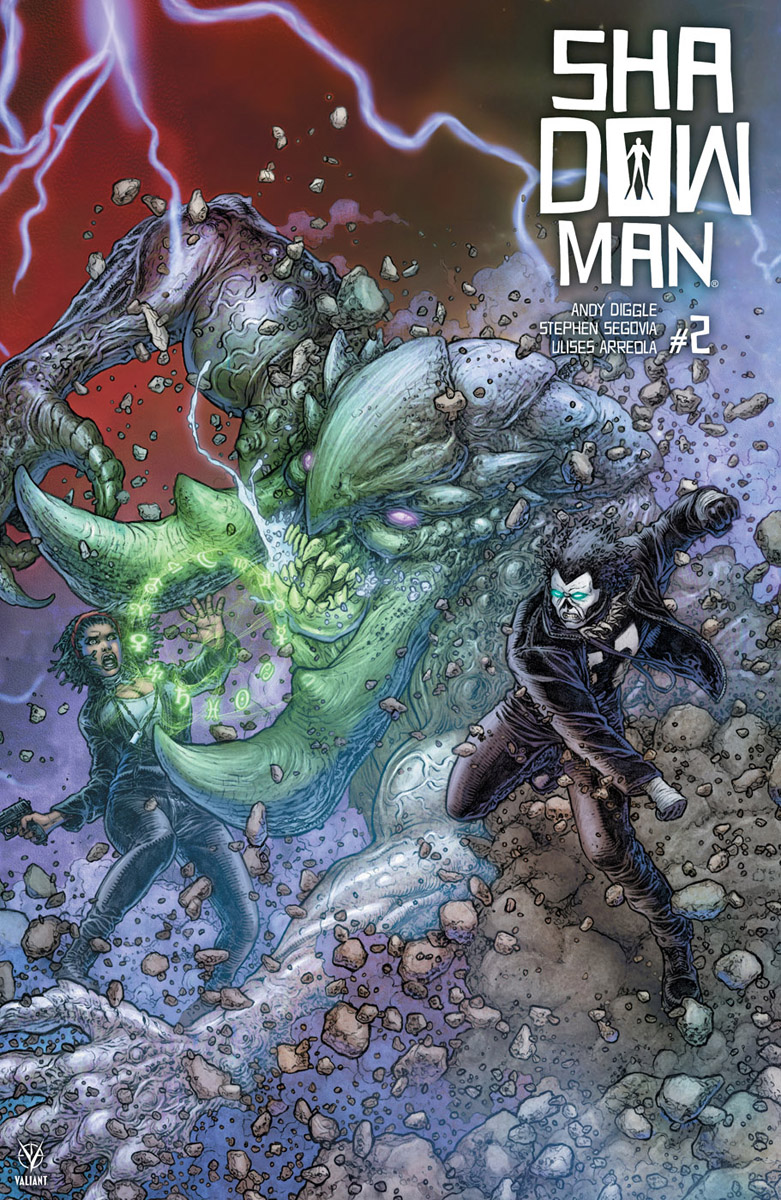 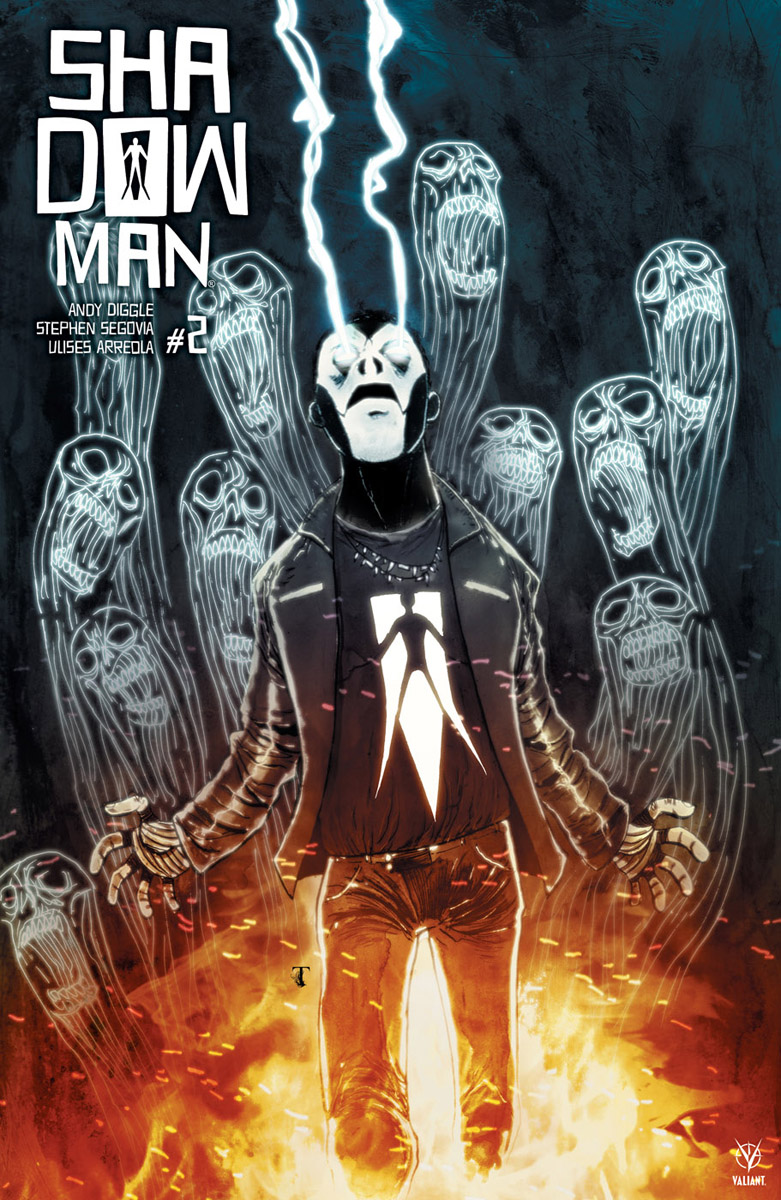 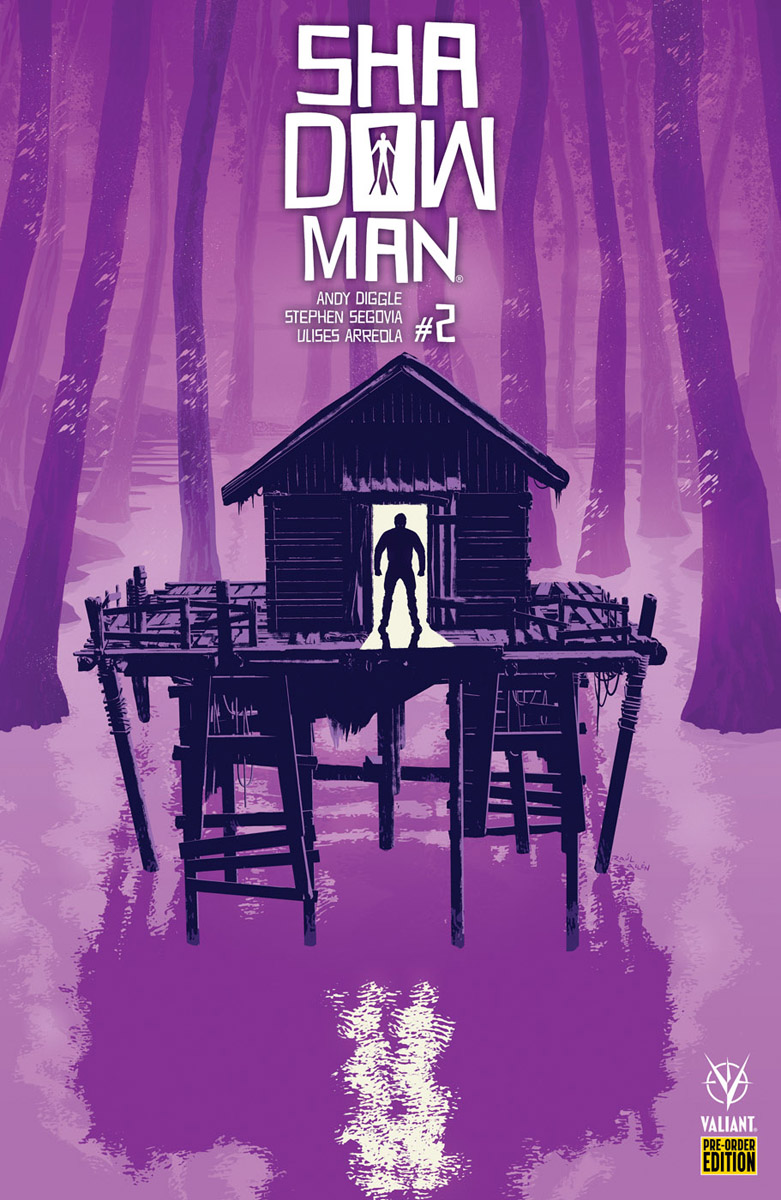 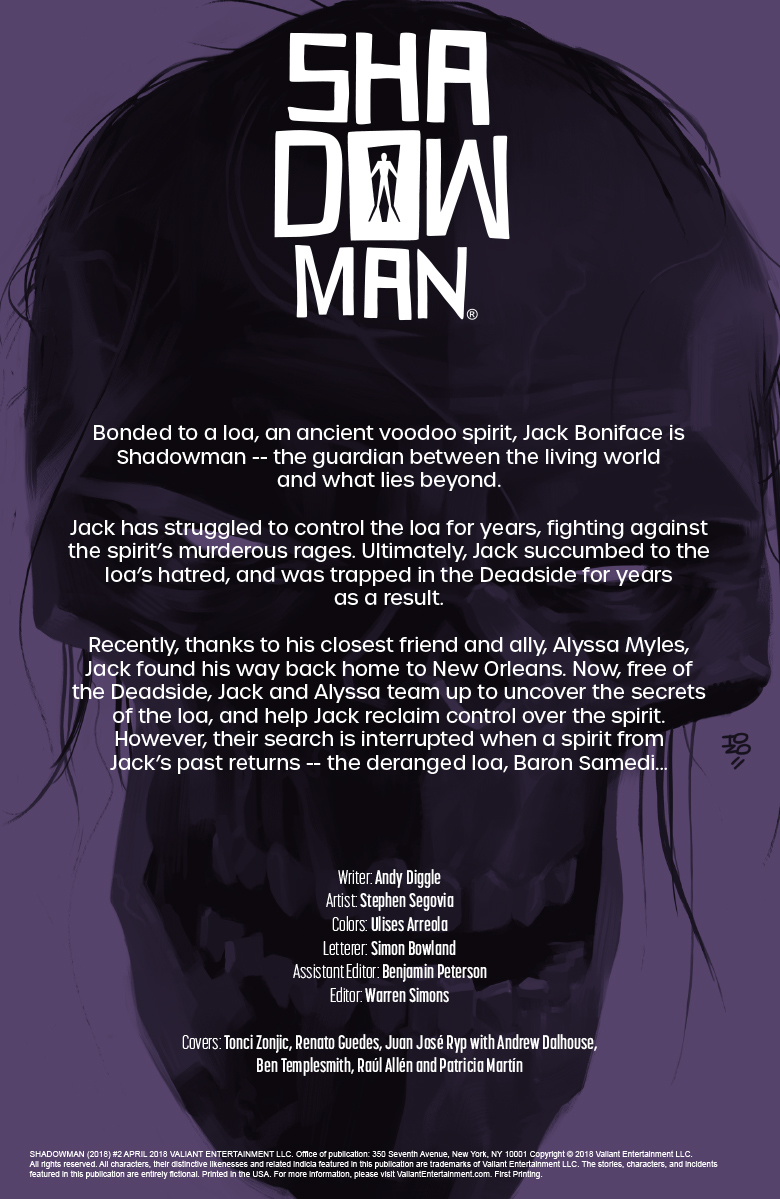 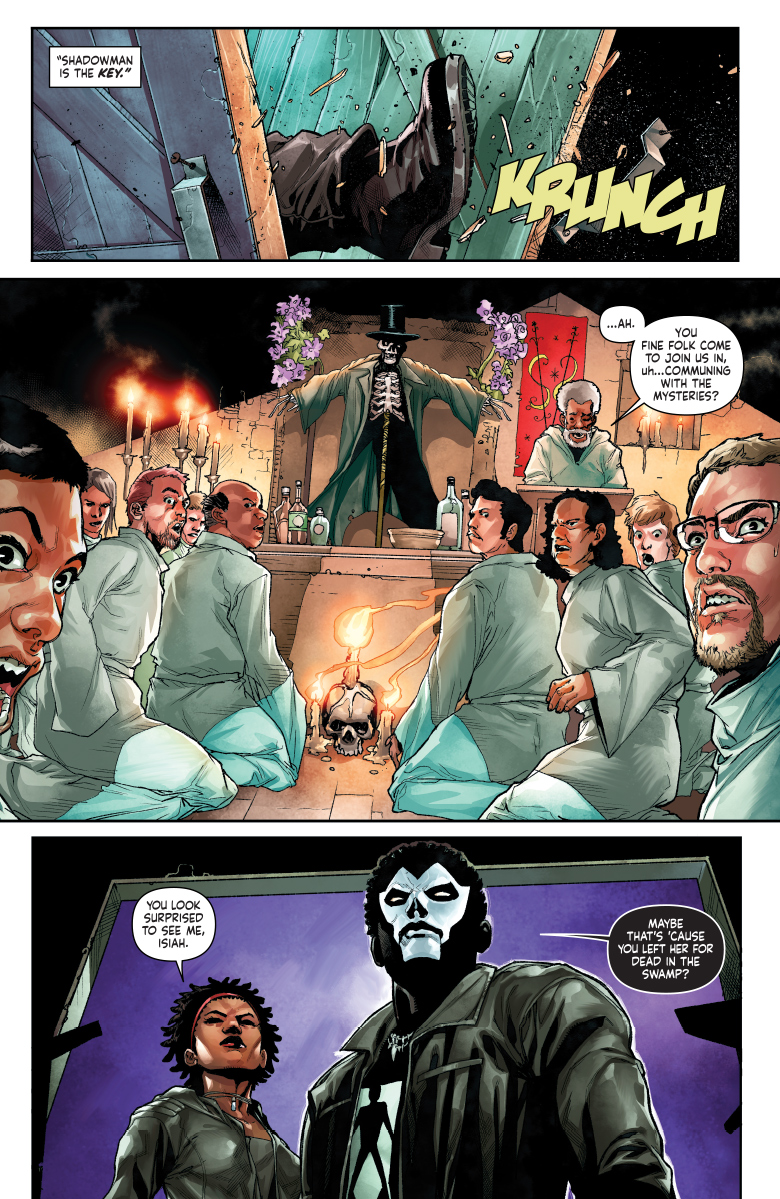 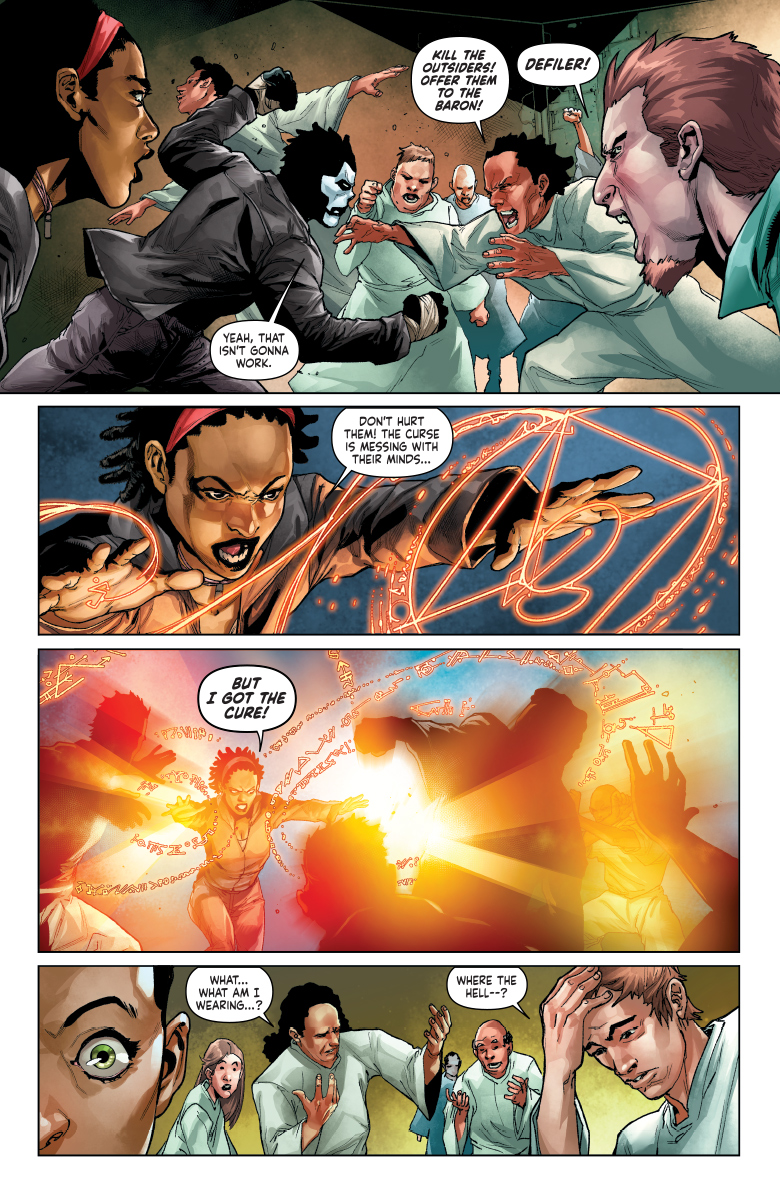 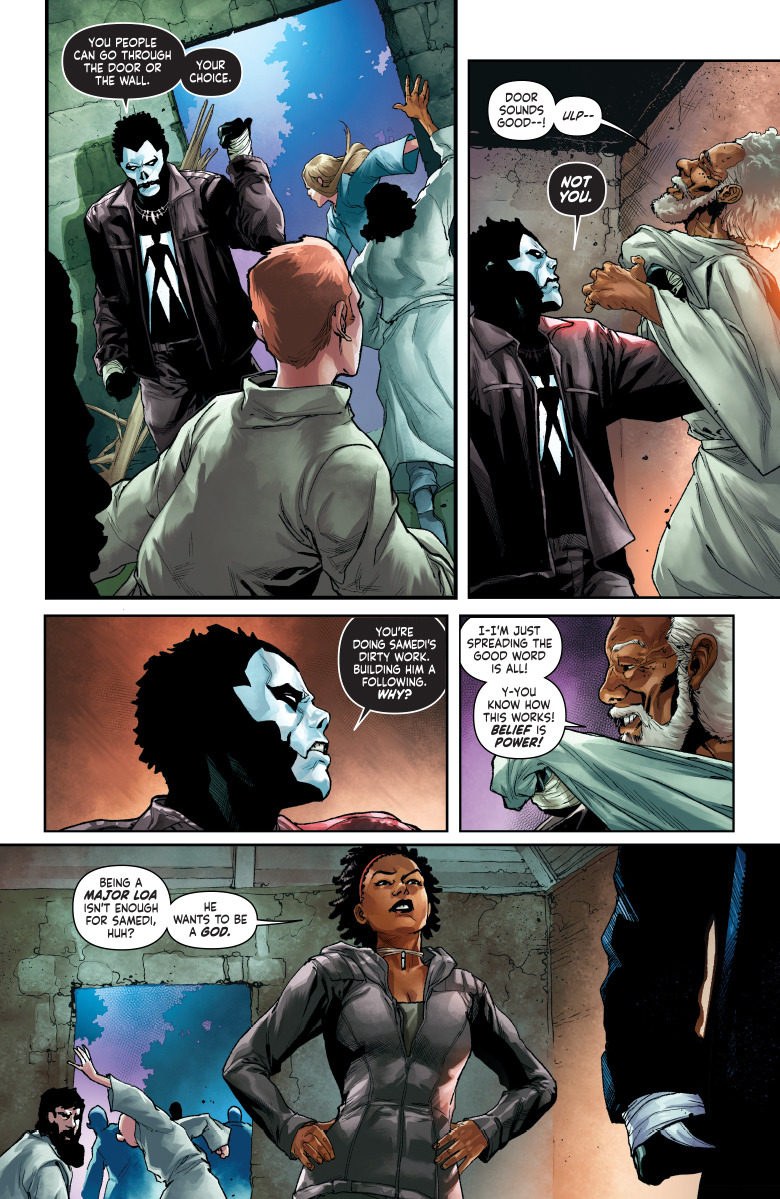 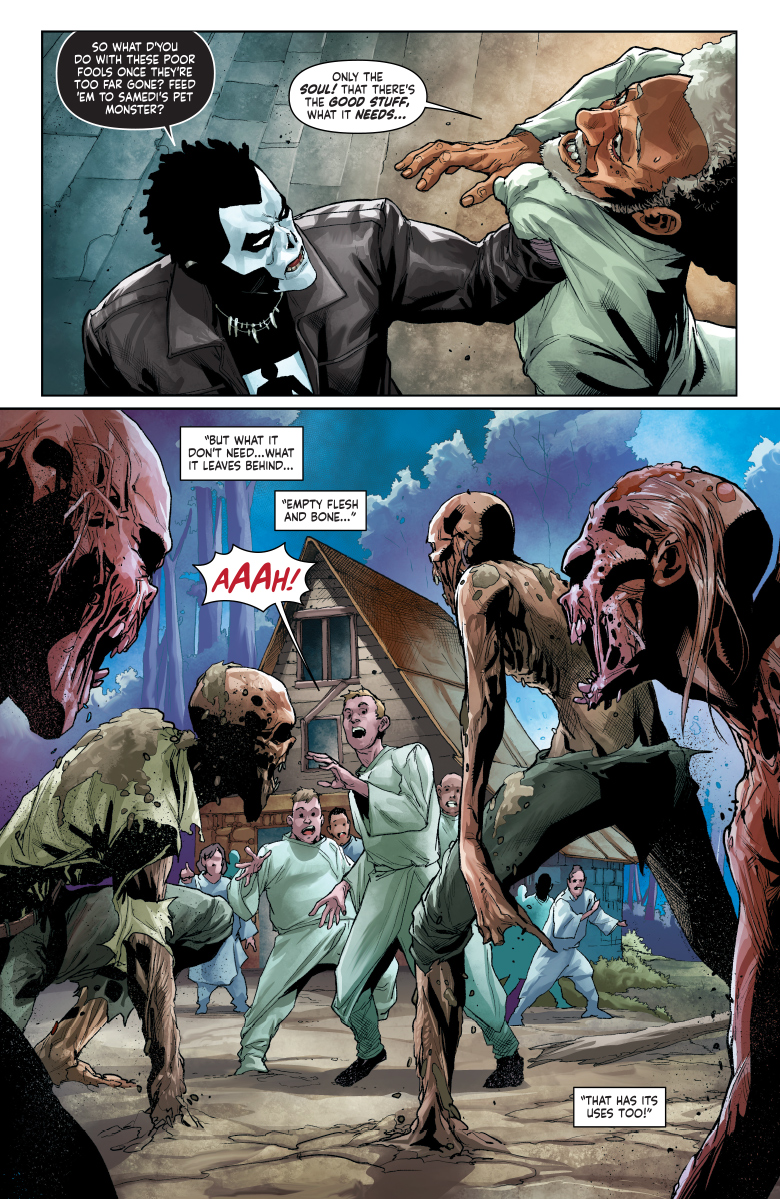 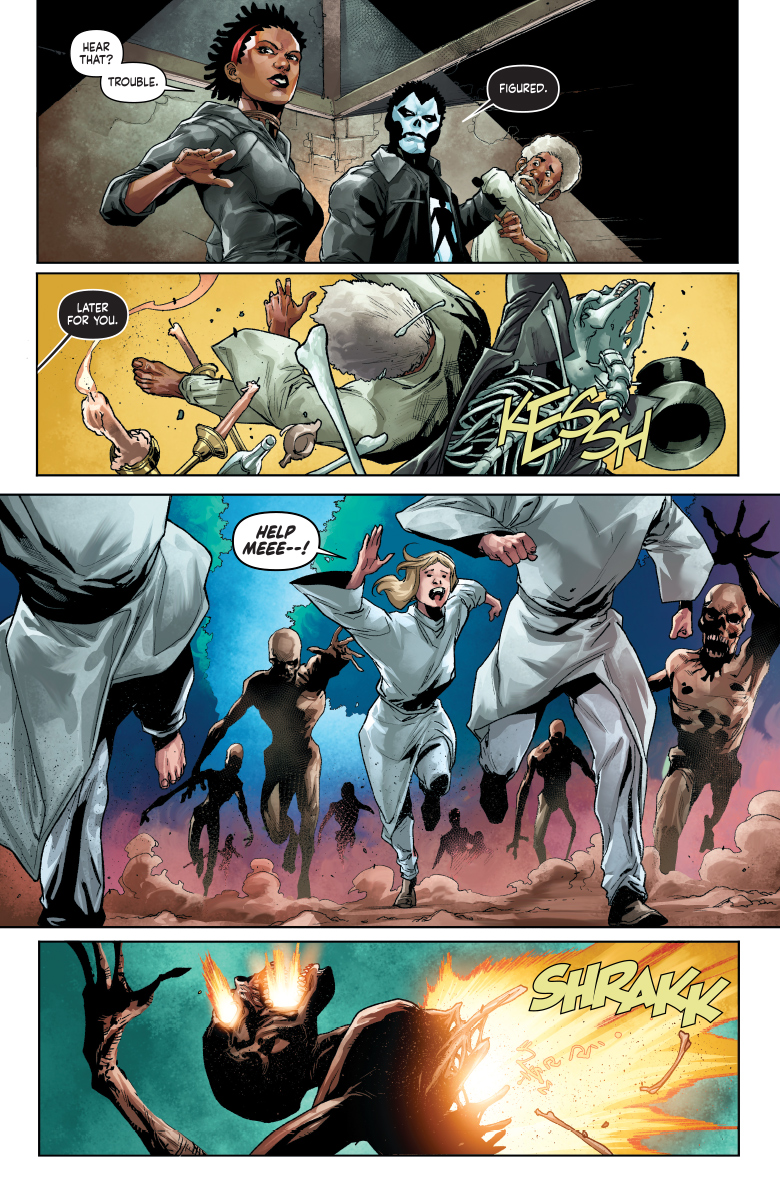