Disney CEO Bob Iger discussed the future of the Marvel Cinematic Universe and Marvel Studios on a Tuesday earnings call where he teased a brand new Marvel franchise.

“We meet on a regular basis with our Marvel team, and we’ve plotted out Marvel movies that will take us well into the next decade. I’m guessing we will try our hand at what I’ll call a new franchise beyond Avengers, but that doesn’t necessarily mean you won’t see more Avengers down the road. We just haven’t made any announcements about that.”

As to why their might be trepidation over more Avengers films, Disney CFO Christine McCarthy explains:

“I think the outstanding performance is nothing short of stellar, there is one difference in this movie … that’s the size of the cast. … Because of the size of the cast involved and the cost of the movie, the scale, the magnitude, while this film is going to be very profitable, it may not be on the same return level as some of the other films, because of the sheer scale of it.”

Disney and Marvel Studios have been pretty tight-lipped about the future of the Marvel Cinematic Universe. We know Ant-Man and The Wasp will be debuting on July 6th this year. It will be followed by Captain Marvel in March of 2019 and then Avengers 4 in May of 2019. They’ve also mapped out a Spider-Man sequel which will go into production this July and they are developing a third Guardians of the Galaxy film as well. Marvel Studios boss Kevin Feige has also said that a Black Panther sequel would be green-lighted when director Ryan Coogler wanted to make it. There has also been talk about a Black Widow solo film as well as a Doctor Strange sequel. Feige also confirmed there is an Eternals movie in development.

While, they’ve been tight lipped about their future they’ve also said they have 20 movies already on the docket and that they “are completely different from anything we’ve done before – intentionally.” Feige has also said that “If the Avengers survive [Infinity War], we will see more films with them in space. I love and would like to see more films in space.”

This makes sense given Captain Marvel will introduce the Kree-Skrull War to the Marvel Cinematic Universe and is expected to take place predominantly in space.

And while Marvel Studios might have 20 movies on the docket, Disney is also actively acquiring Fox’s assets which includes the X-Men, Deadpool, and the Fantastic Four, which could change the cinematic universe moving forward. 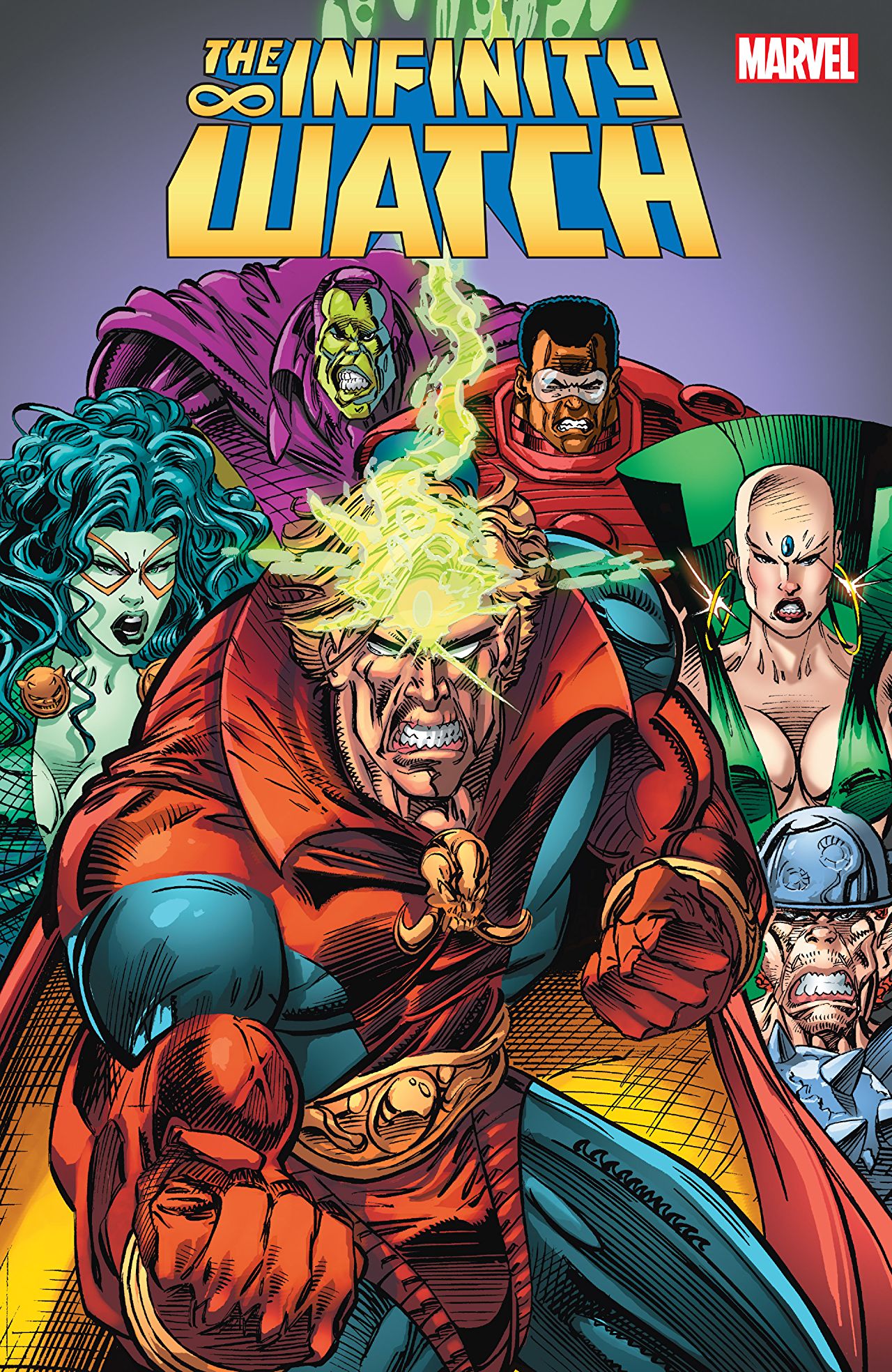 As to what this new franchise could be some possibilities include the Infinity Watch which saw Adam Warlock separate the Infinity Gems to ensure the Infinity Gauntlet could not be used. He entrusted the Gems to Gamora, Pip the Troll, Drax, Moondragon, and Thanos. He held onto the Soul Stone. 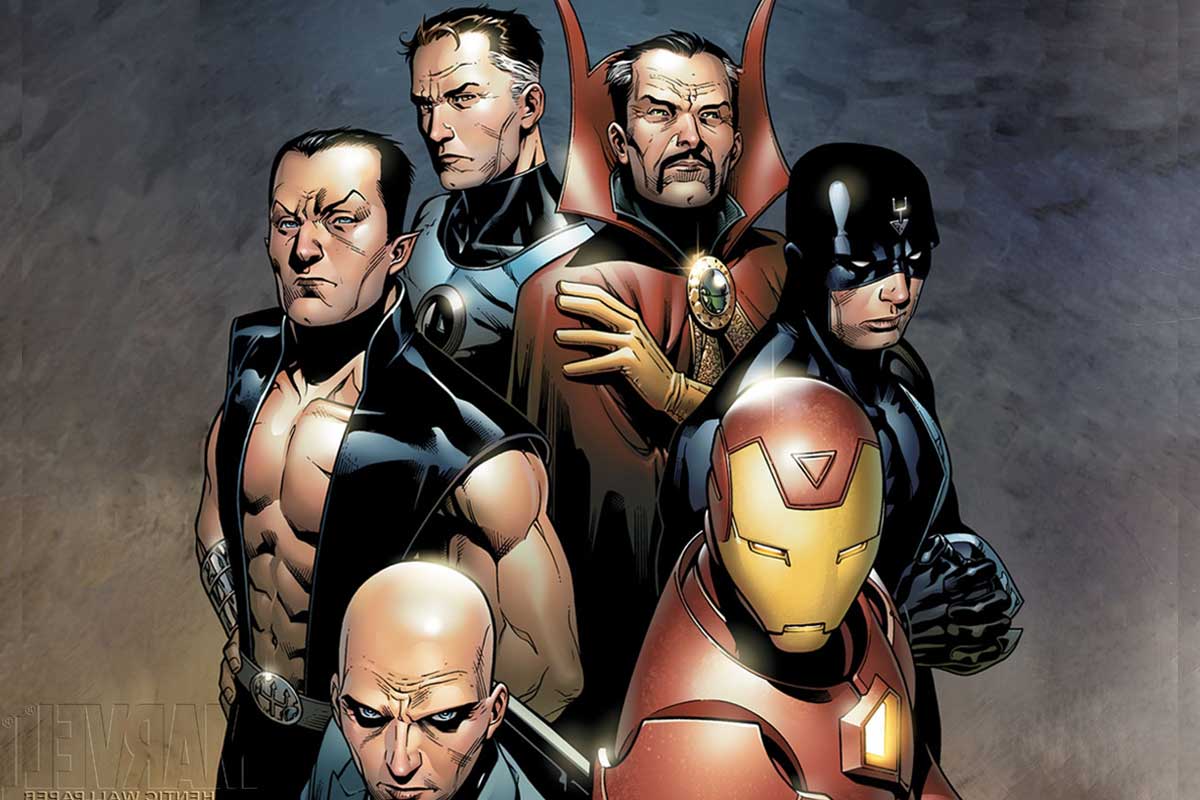 Another possibility could be the Illuminati. The Illuminati were formed following the events of the Kree-Skrull War in order to face similar cosmic threats. The group consisted of Doctor Strange, Black Bolt, Charles Xavier, Reed Richards, Namor the Sub-Mariner, and Iron Man. They worked together in secret to shape the status of the superhuman world.

What storylines do you want to see Marvel Studios pursue following Avengers 4? What is the new franchise that Bob Iger could be referencing?