Morenna Baccarin first stole our hearts when she starred as Inara Serra in Joss Whedon’s Firefly TV series. She would acquaint herself with the world of superheroes by voicing Black Canary in the Justice League Unlimited animated television series in three issues including my all-time favorite “Double Date.” She would continue to work with DC’s animated division lending her voice to Cheetah in Batman: The Brave and the Bold and Talia al Ghul in Son of Batman and Batman: Bad Blood. She would then land the role of Vanessa in the smash hit Deadpool and star as Leslie Thompkins in Fox’s Gotham. She also provided her voice talents to The CW’s The Flash as Gideon.

Baccarin will be reprising her role in Deadpool 2 and while promoting the upcoming film, she did an interview in Portuguese where she was asked which superhero she would like to play on the big screen. Unsurprisingly, Baccarin said she’d much rather play one of DC Comics iconic villains. She has her eyes on either Poison Ivy or Catwoman saying, “I identify more with the villains, Poison Ivy and Catwoman.”

Both Poison Ivy and Catwoman have probably been the most talked about DC Comics female villains other than Harley Quinn given DC Films teased a Gotham City Sirens movie which would include Margot Robbie’s Harley Quinn, Catwoman, and Poison Ivy. However, it appears that film has been pushed to the side at DC Films in favor of a Harley Quinn-centric film which is expected to adapt the Birds of Prey comic. Fortunately, that still leaves open slots for Catwoman and Poison Ivy as both characters have been members of the Birds of Prey. 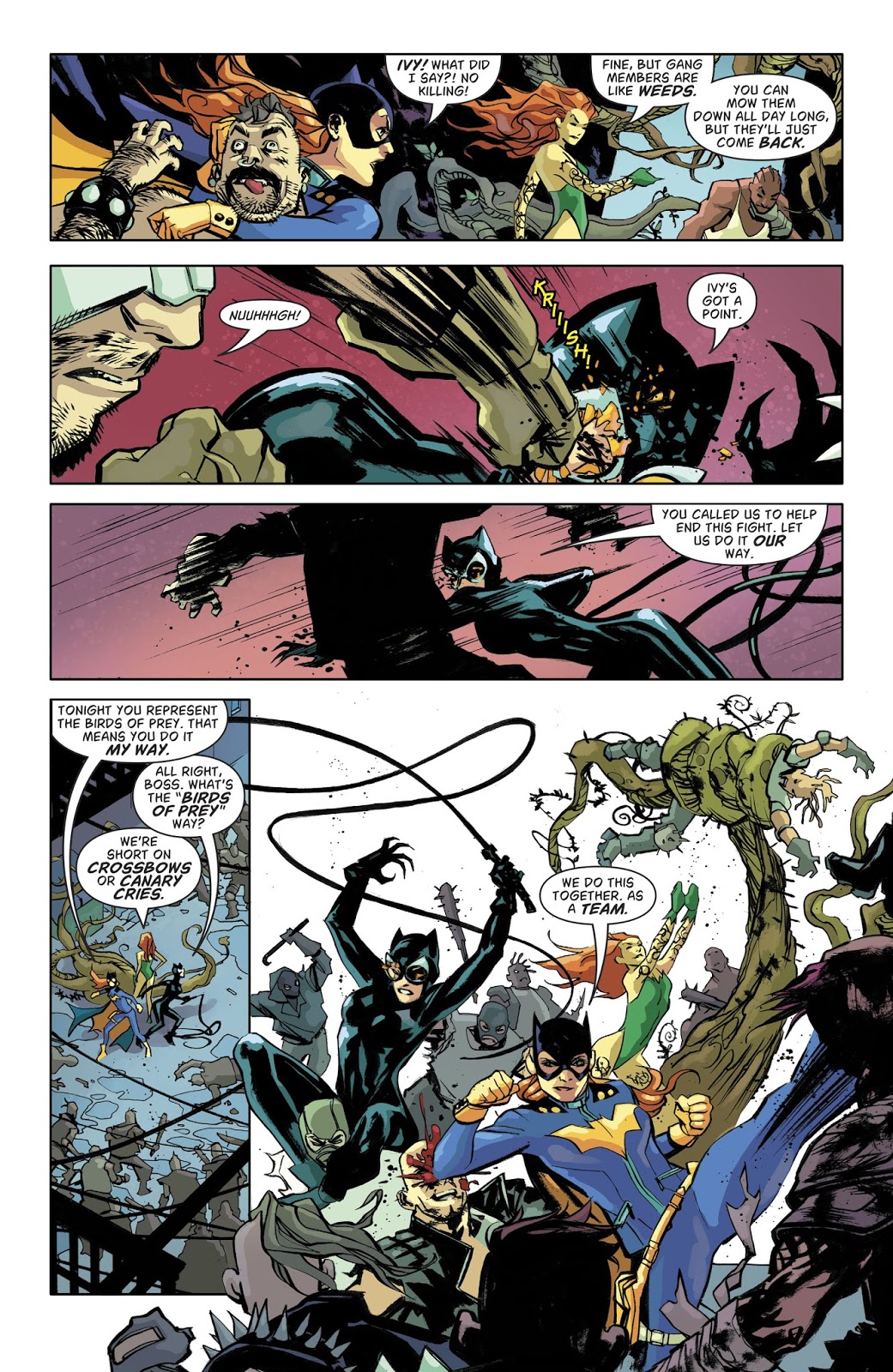 However, by the end of the issue Catwoman and Poison Ivy would return to their villainous ways. But in the subsequent issue, a plague targeting men would strike Gotham. Batgirl, Huntress, and Black Canary would recruit Harley Quinn, Catwoman, and Poison Ivy to the team in order to figure out a way to stop the virus. 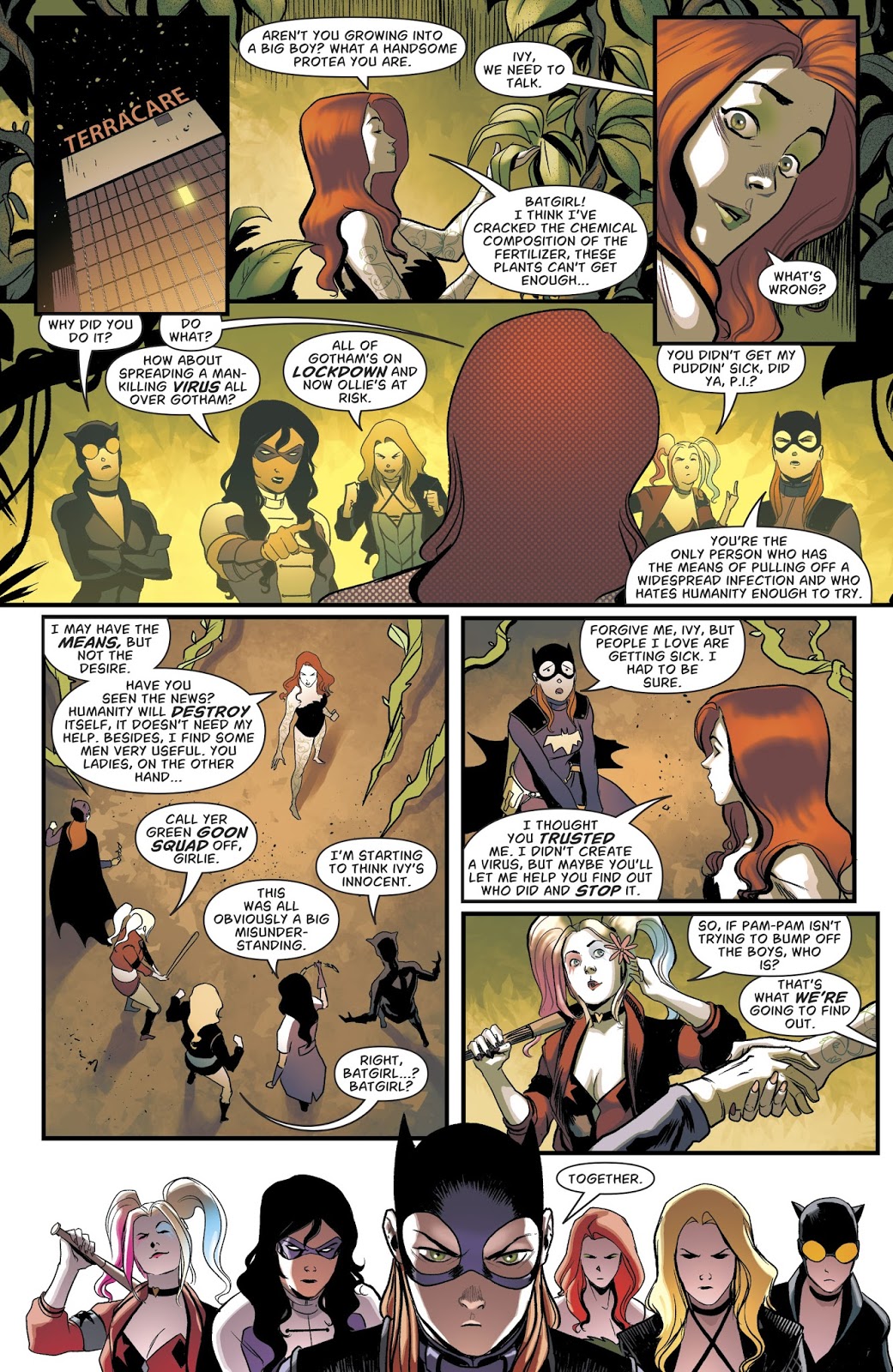 It’s unclear how exactly the live-action adaptation would work, but it’s clear Harley Quinn might be working with some of Gotham’s most iconic villains in the upcoming film and Morena Baccarin could pull off a fantastic Catwoman or Poison Ivy. I’d definitely love to see her chemistry with Robbie’s Harley Quinn and if she lands the Catwoman role, it would be really interesting to see what DC Films does with the Batman and Catwoman relationship.

Would you want to see Morena Baccarin as Catwoman or Poison Ivy?