The new series will be written by Senior Dark Horse Editor Chris Warner, the original artist from the 1989 Predator comics. He will be joined by artist Agustin Padilla for Predator: Hunters II. 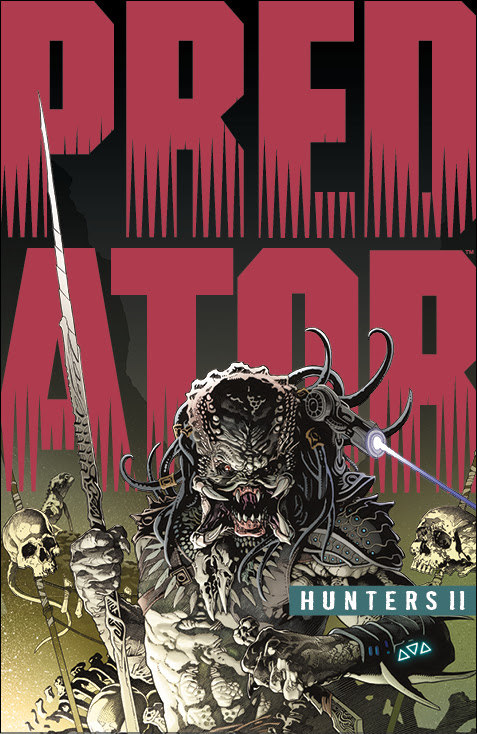 The series will see the tables turned on the Predators as a group of humans have begun hunting Predators. However, there’s a twist in all of this. A mysterious government agency is also hunting the Predators. Dark Horse tells us, “the hunt is on, and only the strongest and smartest will survive!”

Based on the description, this new series looks like it might tie in very well with the upcoming film as we saw hints of a mysterious government agency as well as human assassins tracking down what could be Predators. However, I wouldn’t be surprised if the Predators turn the table on their would-be pursuers and the hunter becomes the hunted.

Along with this brand new series, Dark Horse will also be releasing Predator: The Essential Comics Volume 1 TPB. This new trade paperback will collect Predator: Concrete Jungle, Predator: Cold War, and Predator: Dark River. These books debuted before Predator 2 and acted as a sequel to Predator. They were written by Mark Verheiden with art by Chris Warner and Ron Randall. This volume will be available in a 368-page paperback volume. 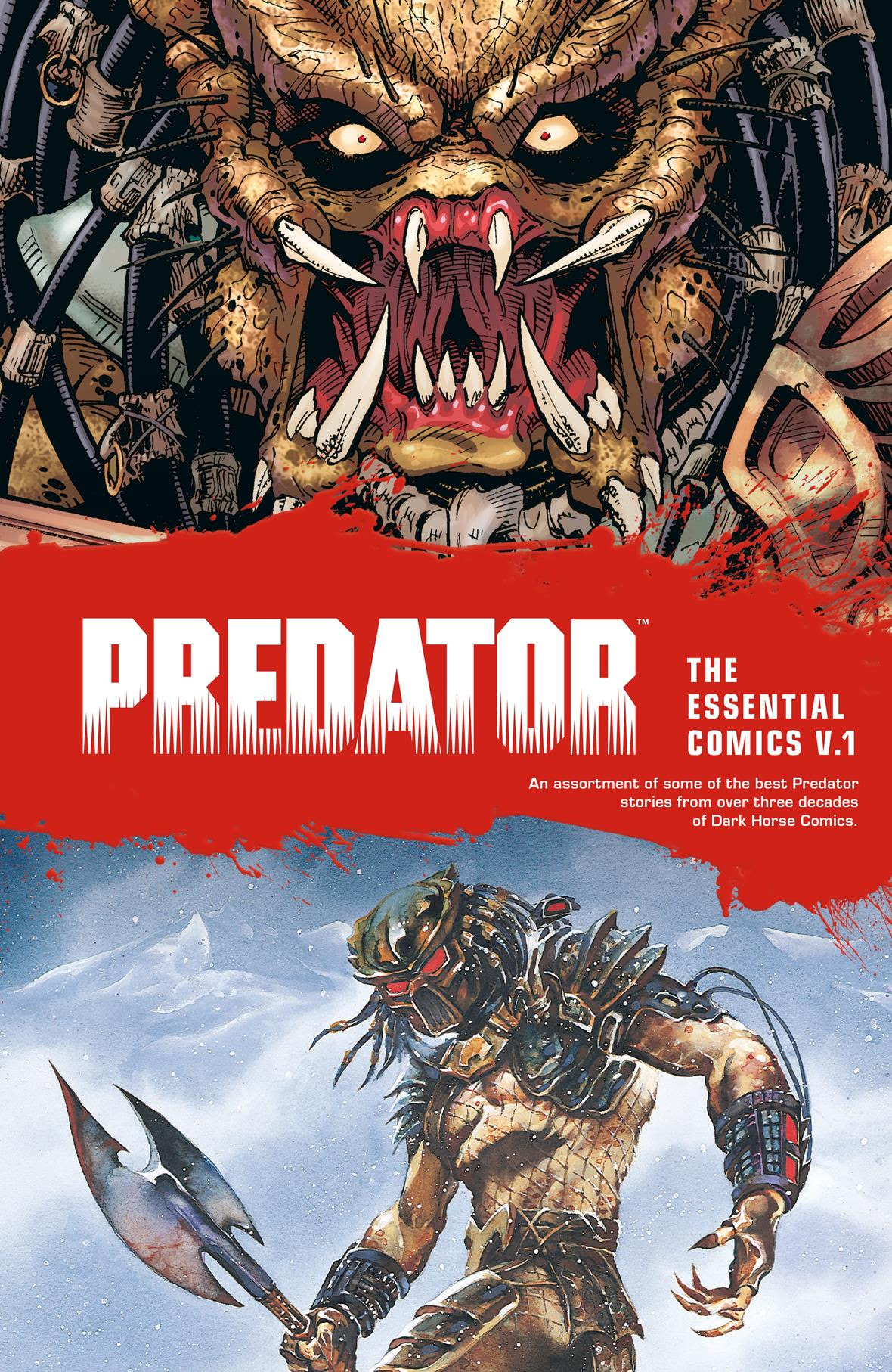 Predator Hunters II #1 will be available in comic shops on August 8.

Do either of these jump out at you? Will you be picking them up when they are available?