Gotham star Morena Baccarin was recently promoting her upcoming movie Deadpool 2, when she was asked about which superhero she would like to play. Baccarin immediately turned the question around and said she would much rather play a villain. Her top two choices were Catwoman and Poison Ivy.

Graphic artist Royy_Ledger took those answers to heart and mocked up a piece of Morena Baccarin as Catwoman. 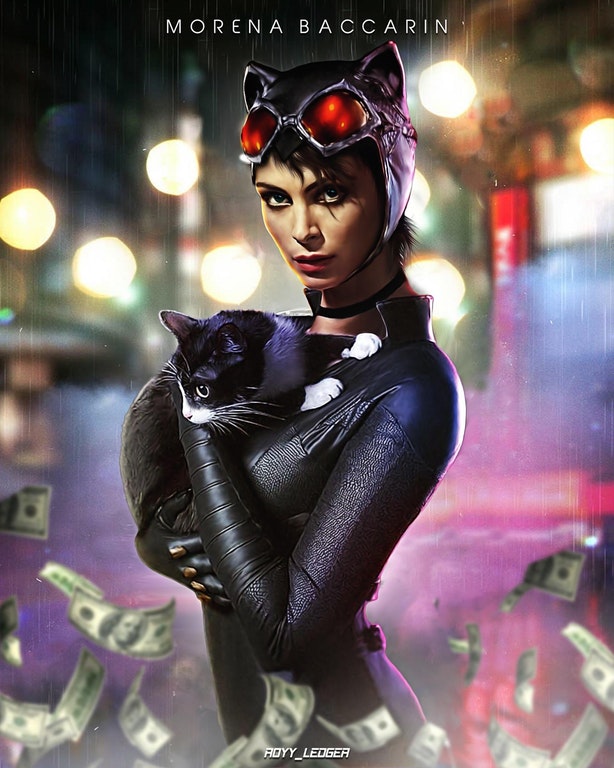 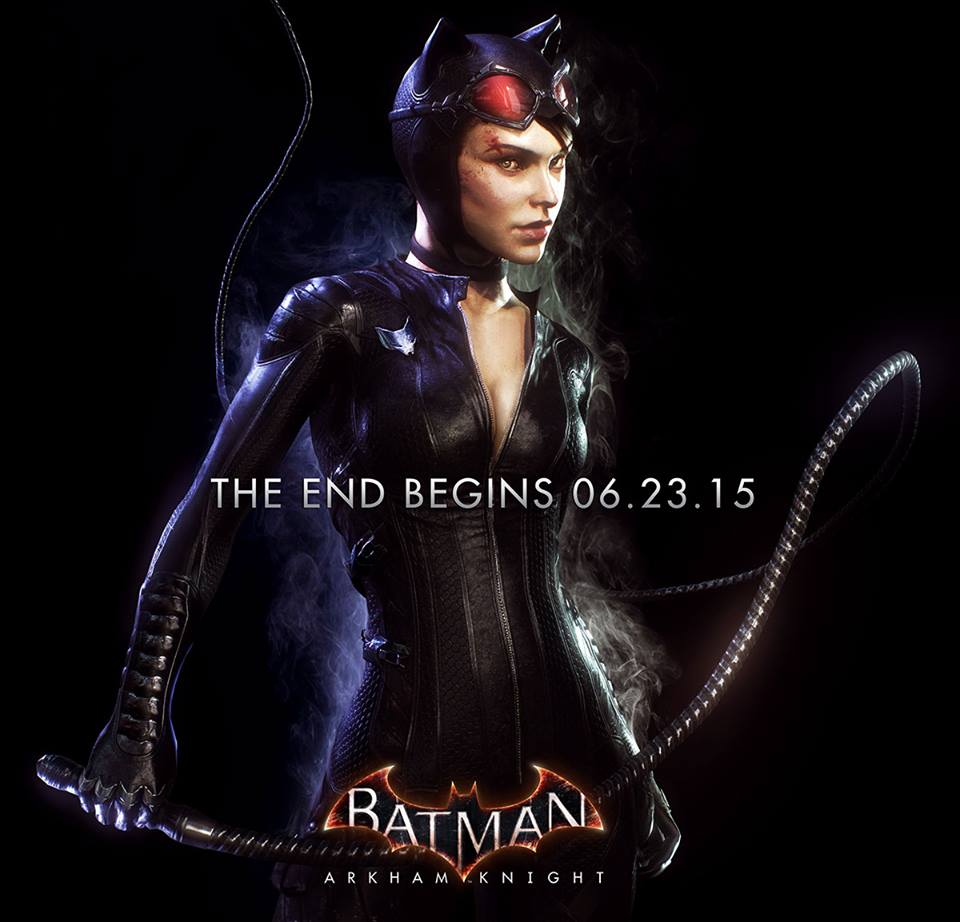 You can see the similarities with the red goggles resting on her head and the leather helmet she is wearing. She even has the same choker around her neck.

It’s possible that Baccarin could land the role of Catwoman if the character is included in the upcoming Harley Quinn centric Birds of Prey that DC Films is developing. If DC Films decides to skip over Catwoman in the Birds of Prey movie, there could also be a role for the character in Matt Reeves’ forthcoming The Batman project.

Many might argue that Baccarin is too old to play Catwoman, but I believe she is the perfect age to fit into the current DC Extended Universe with an older Ben Affleck as Batman. Baccarin will turn 39 in June and Affleck will turn 46 in August. Those seem to be pretty compatible ages to me. Unless DC Films decide to drop Affleck and go with a younger Batman, Baccarin would be perfect to play Catwoman.

Baccarin is a seasoned actor. We’ve seen her range in Gotham, V, and Firefly. She fits the part and she’s top talent. I’d love to see her become Catwoman. Do you agree?