Deadpool 2 is almost here and we’ve been breaking down a number of the more prominent characters that will star in the film including Deadpool, Cable, Domino. Now, we are going to get to some of the lesser-known mutants who will be joining Deadpool’s X-Force.

So sit back and get to know the refugee of Mojoworld, the one and only Shatterstar portrayed by Lewis Tan in the film. 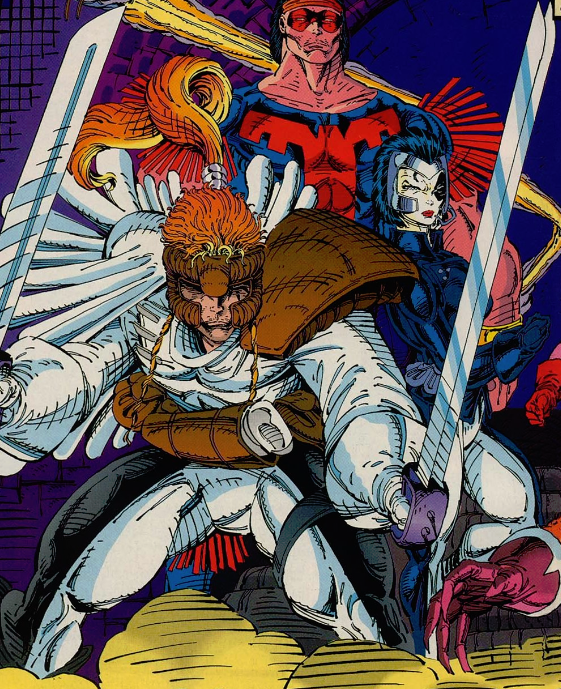 We know from our Domino installment that unlike normal mutants, her abilities are the result of genetic engineering. Well, like her, Shatterstar’s abilities also  come also from genetic engineering. On the world Mojo, he was created as a warrior to fight for honor and glory in an arena. But unlike Domino, Shatterstar doesn’t have a mother, just a gestation chamber to call a parent.

2. Shatterstar want’s you to be entertained

As a gladiator,  Shatterstar was featured on Mojoworld’s Television to entertain the masses. (And yes I did put in a Russell Crowe Gladiator reference. Sue me) He participated in many combative sports, where he felt he was shaping his skills as a warrior and bringing honor to himself. For him, the combat arena and a theater stage were one and the same. 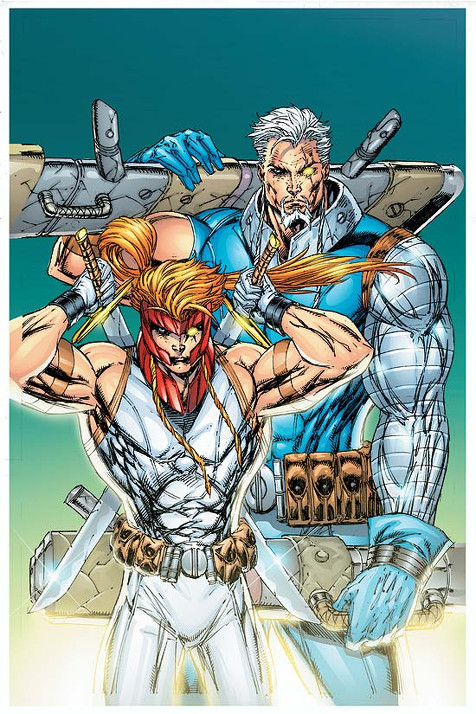 We know Shatterstar comes from a planet called Mojoworld, but did you know that it’s in a unique reality 200 years in the future? So like Cable, Shatterstar has traversed the rivers of time to our world. His first journey back in time was to gain the help of the X-Men to liberate their world from Mojo’s rein. Instead, he found Cable’s newly organized X-Force. And after a skirmish was able to draft as allies to overthrow Mojo’s rule on Mojoworld.

4. Armblades are a guys’ friend!

As mentioned before. Shatterstar was genetically engineered to be a brilliant weapon and weapon’s specialist. Shatterstar sports Dual Mystical Blades — one on each arm, measuring four and a half feet long. They act as arm guards and deadly weapons for Shatterstar. The blades came to be forged in a dimension where magic and science were combined and because of this, his blades enjoy properties both physical and mystical in nature.

5. Shatterstar has a low battery life 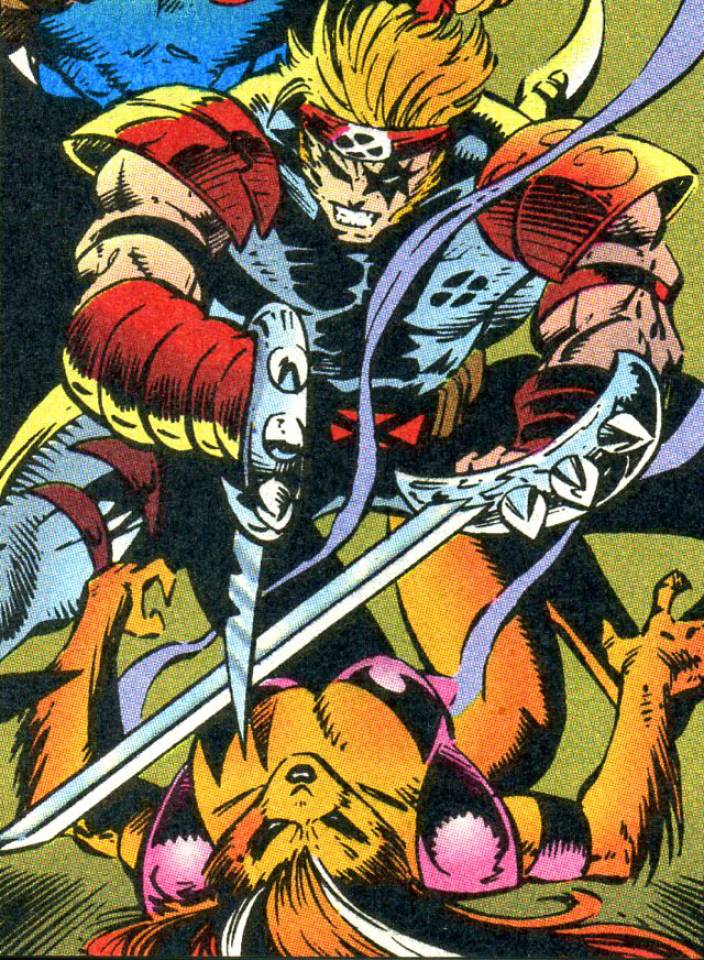 Well to be clear, the problem is that if Shatterstar uses his mutant powers, he quickly becomes fatigued and in the heat of battle that’s a major liability. This is one of the reasons for his almost exclusive use of his combat skills. Though his powers are pretty great, they also come with a major price — his low mutant stamina. Though some may see this as a weakness. you could see it as a means for him to be more of a tactician in the field. He must use his powers with care in order to get the most benefit.

There you have it! I’m not too sure how much of Shatterstars’s story will make it into Deadpool 2. But, there’s a possibility Domino, Shatterstar, Cable, and the rest of the members of X-Force may get their own origin movies. Let’s just hope that certain factions within 20th Century Fox don’t ruin it!

Deadpool 2 makes it’s way to theaters on May 18th.