Marvel Comics has just started their epic Wolverine event, “Hunt for Wolverine,” but they are already promoting the one-shot that will close it all off. 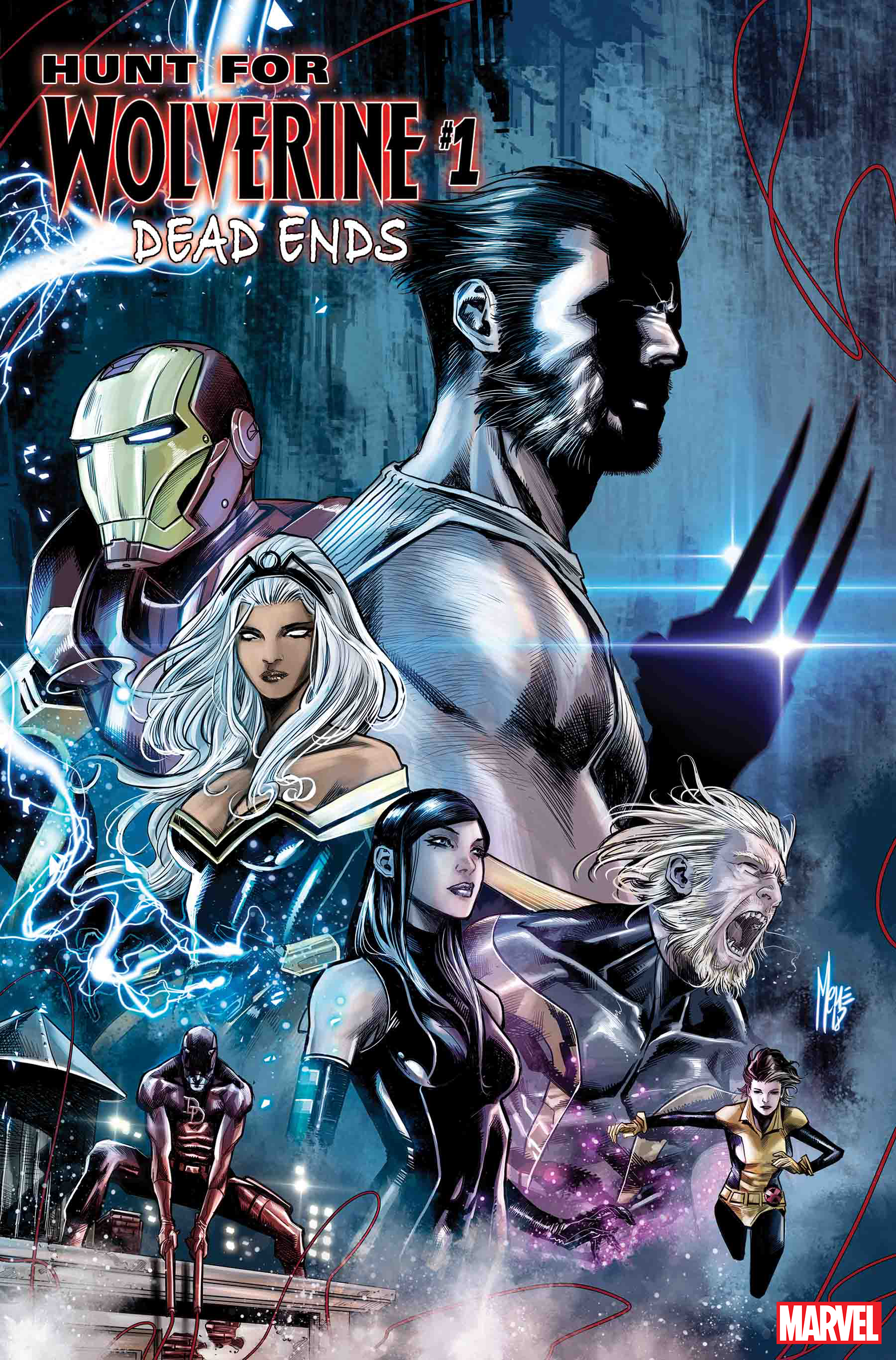 “The four Hunt For Wolverine miniseries all follow different threads in pursuit of our pointy-fisted friend, and each comes to a conclusion with different pieces of the puzzle. With DEAD ENDS, the players assemble to bring those puzzle together and see what they learned… but they might not like what they find.”

If you haven’t been following the Hunt for Wolverine storyline, Wolverine returned in the pages of Marvel Legacy when he interrupted the theft of the Space Stone from a S.H.I.E.L.D. warehouse.

However, the Marvel Universe and the X-Men still didn’t know he was back. Loki would eventually track him down and try to get the Space Stone, but Wolverine didn’t trust the tricky Asgardian.

Sometime just after his return a group of Reavers seek to steal Wolverine’s body and sell the adamantium. However, the X-Men interfere and prevent Wolverine’s body from being captured. However, Wolverine’s body had already been moved by the X-Men. But upon closer inspection, Wolverine’s actual burial place has already been disturbed and he’s no longer there. Kitty Pryde recruits Iron Man and Daredevil to help her find out what happened to Wolverine. Meanwhile, the Reavers contact Deathstrike, who sets off on her own mission to hunt down Logan.

Hunt for Wolverine: Dead Ends #1 will feature a cover by Marco Checchetto. The book is expected to hit shelves on August 29, 2018.