After its debut two weeks ago, Deadpool 2 unseated Avengers: Infinity War for the king of the box office. It would be short lived as Solo: A Star Wars Story would unseat the Merc with a Mouth over Memorial Day weekend. While many enjoyed the film, a few thought the film failed in one important way. They believed Morena Baccarin’s Vanessa was fridged.

Deadpool 2 director David Leitch has responded to the accusations and controversy. 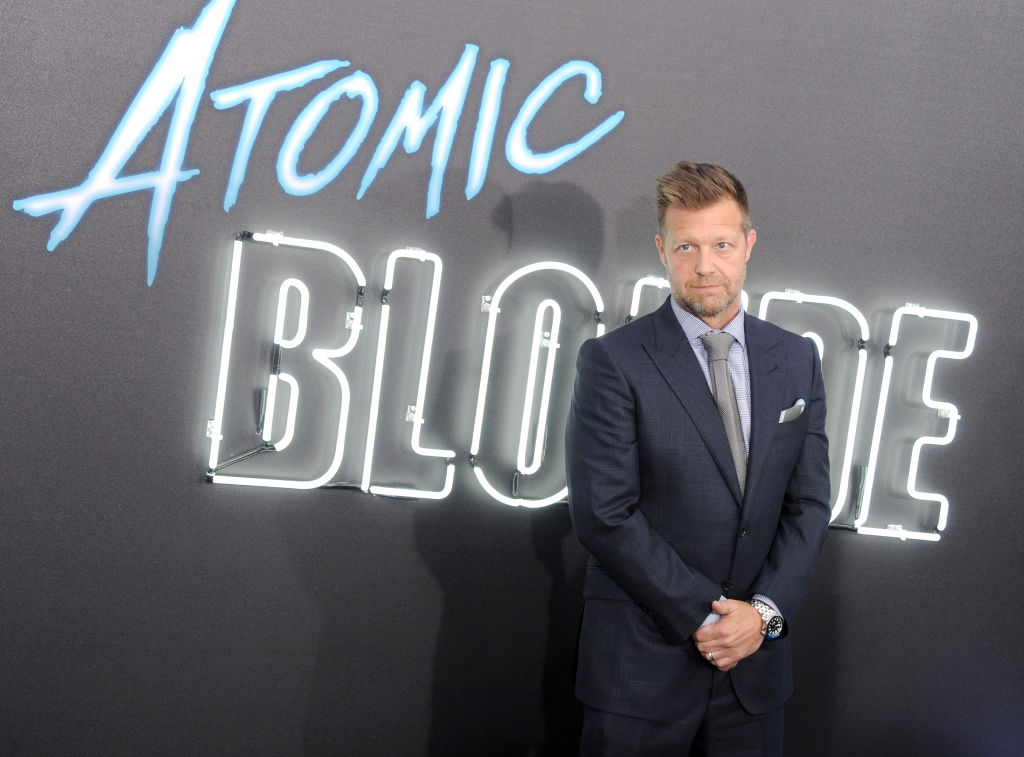 In an interview with Comicbook.com, Leitch, who also directed Atomic Blonde and V for Vendetta, spoke about the critics:

He goes on to hit the nail on the head:

“But with Deadpool it’s different. It’s Deadpool’s movie, and you need to take everything away from him to humanize him. He can be grating and he can be sort of offensive and he can be all these things, but you need an emotional hook that grounds the movie that we can go on this journey with this character and experience Deadpool.”

The movie is about Deadpool, not Vanessa, though she plays a major role in the character’s motivations, she is still in a supporting role.

Leitch goes on to defend his decisions with Vanessa saying:

“And quite frankly, she doesn’t leave the movie. She is a huge point of contact for him and learning his lesson in the world and learning that one of act of kindness can change history. And I think without her being the vehicle that he learns that from, I don’t know, it wouldn’t have been the same film and so we wouldn’t have had that emotional context. Even the scene at the end where they visit each other in the afterlife, hugely emotional, great performances by both of them. So, again, I don’t think she left the movie.”

Deadpool 2 writers Rhett Reese and Paul Wernick both had similar views about Vanessa.

Rhett Reese even described a moment where the lead camera operator approached him about the lack of emotion in the film.

“We didn’t shoot Vanessa’s material until the very last week on the movie or the last two weeks, maybe, and our lead camera operator, Luke Hosch came up to me right before we were about to shoot all that stuff and he said, ‘You know, I love this from start to finish, I think it’s so funny, but I’m worried that the movie won’t be emotional enough.’

Undeterred he had Luke Hosch look at everything and then judge:

“And I said, ‘Well, do me a favor.’ I was like, ‘Come back to me in two weeks when we’re done shooting, after we’ve shot all Vanessa’s stuff and see if you feel the same way.’ And at the end of two weeks he came back to me and was like, ‘You nailed it, that was the spine it was missing in my mind.’ So I do think that Vanessa was a little bit of the emotional underpinning of the movie and helped inform Julian’s, the depth of Deadpool’s feelings for Firefist and for the back and forth he has with Cable because they both lost a significant other.”

What do you make of Leitch’s and Reese’s comments? Do you think Vanessa was “fridged” as a number of critics argue? Or do you agree with Leitch’s assessment that this is Deadpool’s film? What did you think about the way they used Morena Baccarin’s Vanessa? Tell us in the comments below!

Deadpool 2 is currently in theaters.