Patty Jenkins and Gal Gadot have a long road ahead of them. Wonder Woman was a fantastically successful film. While it pales to the Box Office success of films like Black Panther and Avengers: Infinity War, it was a remarkable feat for a female-led superhero film. It was important for DC and it was important for the film community. So most everyone in the world is looking forward to their upcoming sequel. Patty Jenkins is returning to direct; Gal Gadot is returning to star. The two most important factors that made the first Wonder Woman so special are in for the long haul. But what else is going on with Wonder Woman 2?

As the production date looms ever closer, more and more information will start to get released. As of right now, there’s still a lot to say about the upcoming film. First, let’s talk about just who’s putting the whole shebang together.

The Production team from the first film is remaining largely intact, with Geoff Johns and Charles Roven in key roles. Both Deborah and Zack Snyder are still listed as producers, but that’s probably just a title.

Production Designer Aline Bonetto and Costume Designer Lindy Hemming are both returning for the sequel. Considering how wonderful their work was in the original movie, it’s great to hear their returning to the DC Universe.

Bojan Bazelli is supposedly the film’s Director of Photography. He’s most recently responsible for the criminally underrated Pete’s Dragon. The film’s original DP Matthew Jensen recently worked with Jenkins on a TV Pilot, so there’s still a chance he could return to the job.

The script was written by none other than Patty Jenkins, Geoff Johns, and David Callaham. The first two names should be familiar to all DC fans, the third is a prominent action film screenwriter. Callaham has written a couple Expendables films, the most recent Godzilla, and Zombieland 2. Not a bad track record for a screenwriter helping to put a massive superhero blockbuster together. And just when is that film coming together?

Release dates change all the time. The current release date for Wonder Woman 2 is November 1st, 2019, which is about a year and a half down the line. For a long time Holiday release dates weren’t that ideal, now it seems to be a successful trend continuing with this year’s Aquaman.

When building the sequel to the only objectively good film in the DC Cinematic Universe, you probably want to get an interesting cast together. That’s exactly what seems to be happening with Wonder Woman 2. 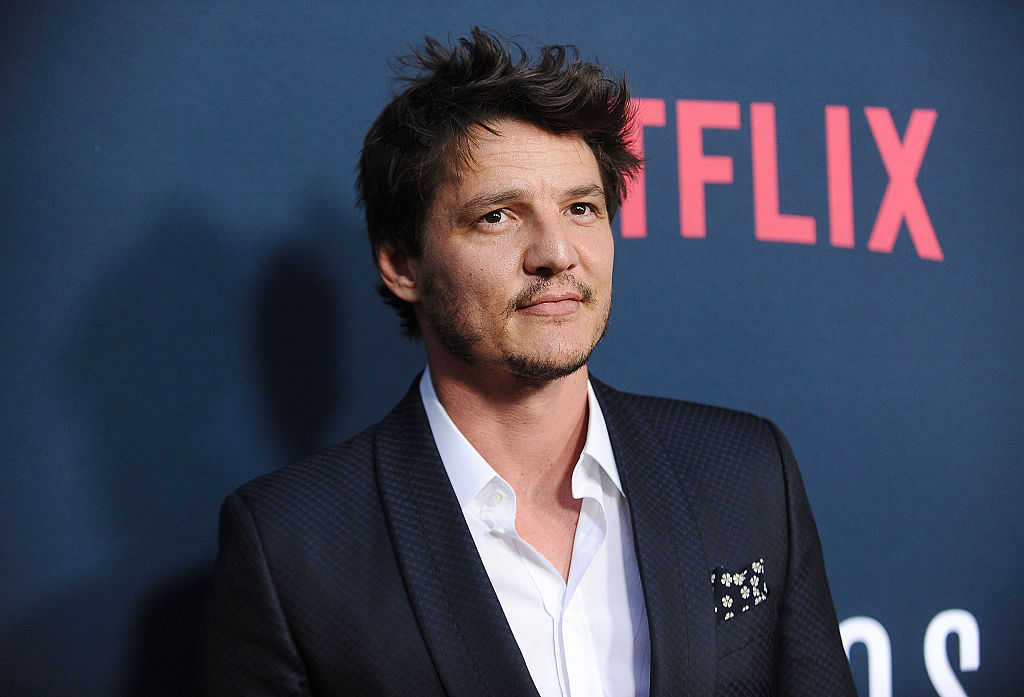 Gal Gadot is joined by recent Narcos and Game of Thrones alum Pedro Pascal in an unnamed role.

Pascal stole an entire season of the HBO behemoth when he played The Red Viper, Oberyn Martell. Hopefully, he gets as many opportunities to shine in this film. The other casting is even more exciting. 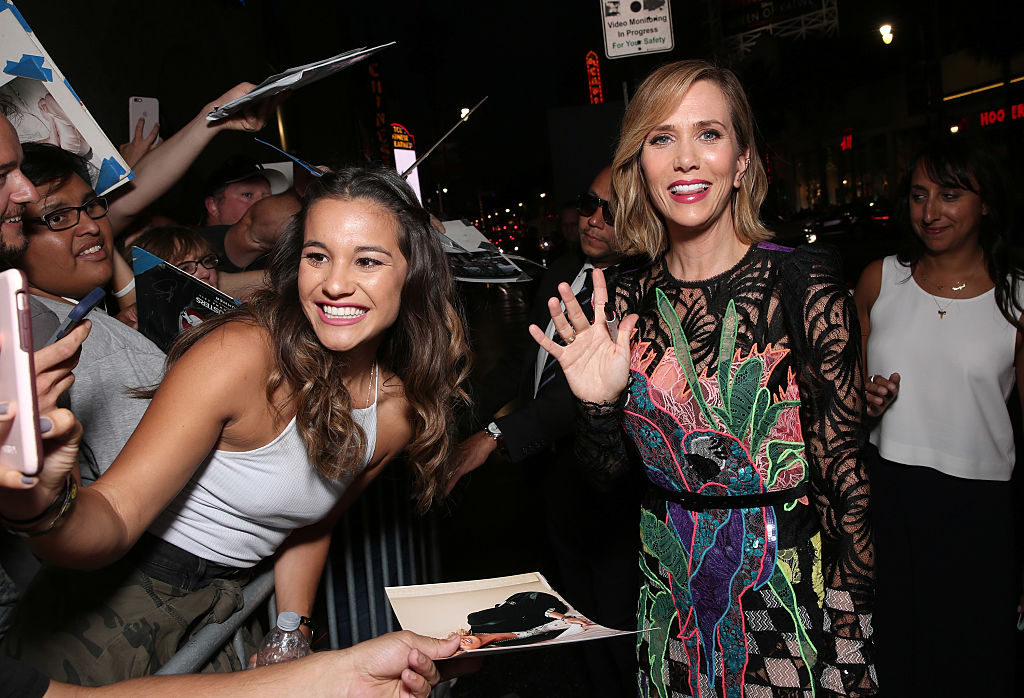 Kristen Wiig will be playing Cheetah, one of the most famous DC villains that has yet to appear in a live-action format. She’s been harassing and assaulting Wonder Woman for years. Most recently the character underwent an incredible revitalization under Greg Rucka in his Wonder Woman run.

It’s unclear whether or not the character’s weird and fantastical history will play a role in the film, but Kristen Wiig is a great choice. The character is strange, there’s no getting around that.

The actress portraying her needs to be able to manage a mix of odd and menacing. Enough of both to bring a Cheetah/Hybrid person to life. A difficult task, but something the former Saturday Night Live-star can easily pull off. 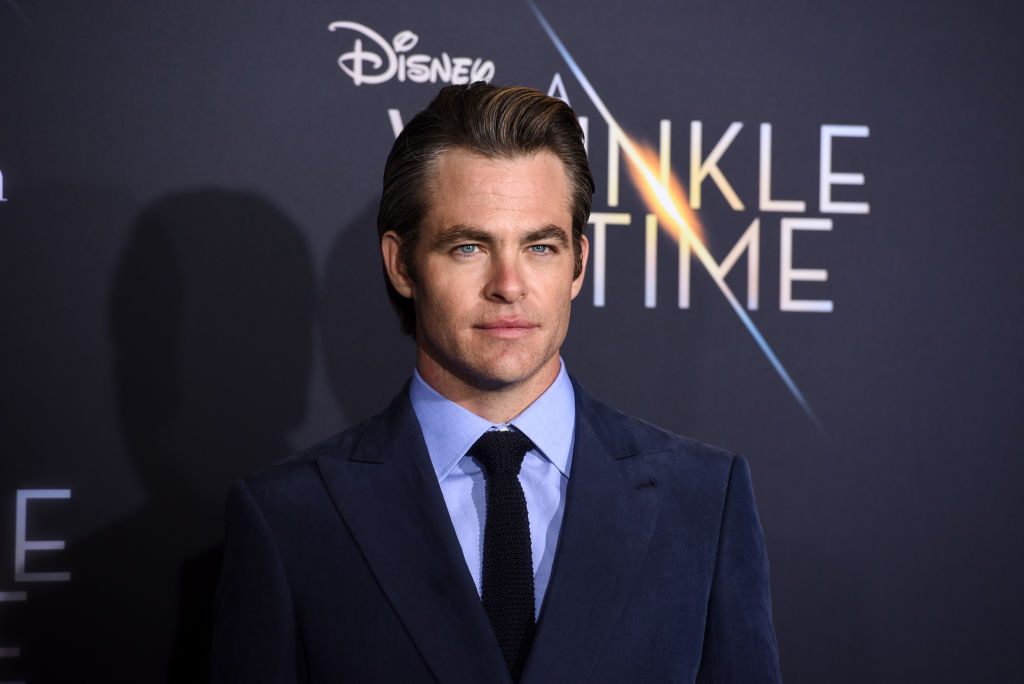 Chris Pine has been rumored to return since the film was announced, but that’s a bit of a stretch. 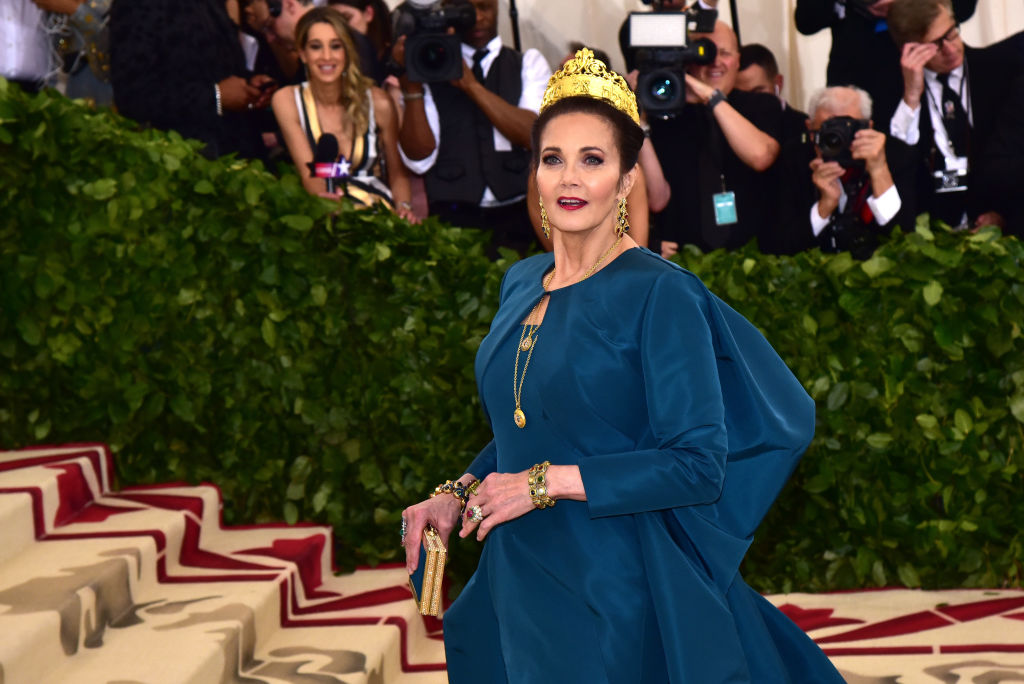 Lynda Carter attends the Heavenly Bodies: Fashion & The Catholic Imagination Costume Institute Gala at The Metropolitan Museum of Art on May 7, 2018 in New York City.

What’s more exciting is the possible title and settings for the film. Considering the first might reveal the second…

Recently, Geoff Johns changed the background to his Twitter account. The image has some exciting implications for the hyped DC project.

The Cold War is the supposed setting and political backdrop for the sequel. It makes sense as a conflict to throw Diana Prince into. It involves international politics, has an obvious villain, and could involve the morality of nuclear war. A few principles the team behind the film aren’t afraid to address.  But where exactly is this story going to take place?

Back in March, the Omega Underground reported that Wonder Woman 2 will mostly film in Virginia, home to many famous United States landmarks. This was backed up with an Entertainment Weekly interview with Patty Jenkins, in which she revealed Diana has, “got to come to America.” Hopefully, Diana doesn’t end up destroying the White House.

“Is this what people do when there are no wars to fight?”

It looks like Warner Bros. and DC Films have found another war to throw Diana into. If this team is going to make that November, 2019 release date the “war” is going to start soon. That same Omega post claims the film’s production start date was May 28th. Johns’ recent Twitter photo doesn’t confirm filming has begun, but it does suggest the studio and the team are gearing up.

This is one of the most anticipated sequels of all times. Social commentary aside, Wonder Woman was simply an awesome superhero film. It had great action sequences, memorable characters and a lead-actress that charmed the world. That’s why it’s great to hear that so much of the original team is returning. Hopefully, lightning can strike twice.