It’s been 14 years since Disney and Pixar introduced us to the world of the Incredibles and the Parr family. Fourteen long years for many fans of the original movie. Thankfully, we don’t have to wait much longer for Brad Bird’s sequel as Incredibles 2 premiered last night in Los Angeles and we are now getting first reactions to the film. 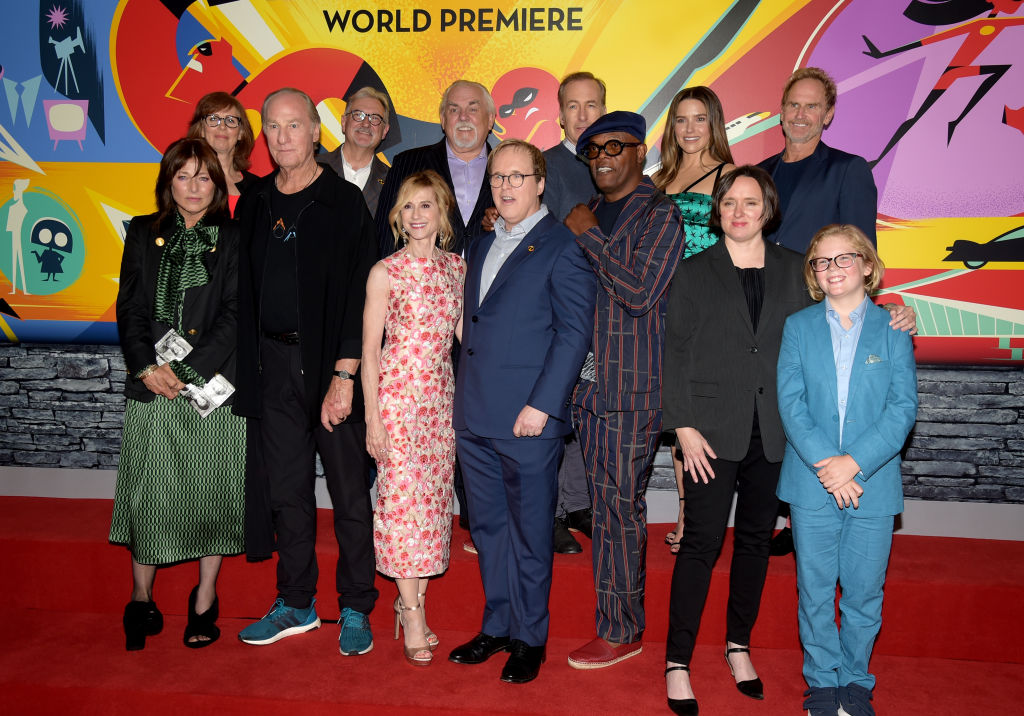 The reactions for the most part seem to be overwhelming praise. Here’s what people are saying after attending the premiere:

Man #Incredibles2 was fantastic! It was fast paced, full of laughs, action, emotion and a kick ass story. I really liked the first one, I LOVED this one.

So happy to report @BradBirdA113 delivered a fantastic sequel to ‘The Incredibles’. Absolutely loved #Incredibles2. And @m_giacchino score is, as always, awesome. Can’t wait to see it again. pic.twitter.com/bPrU6HHicM

I spent 14 years arguing that the world didn’t need an #Incredibles2 . After tonight, I would welcome an INCREDIBLES 3 with open arms.

Pixar did a fantastic job taking the qualities of the Parr family from the first film and building upon that in this film.

Wow!! #Incredibles2 is a blast. It does a great job building on the characters and the world, and it’s super funny and action packed throughout. I had my doubts, but was thoroughly impressed. Will go down as one of the best titles of the summer. pic.twitter.com/jxR3U4SNoo

#Incredibles2 was fantastic. I liked it more than the first one. Jack-Jack is the real MVP!! It is the perfect superhero movie! pic.twitter.com/qrJNMEDrwC

#Incredibles2 is such a friggin delight! Family dynamic is brilliant yet again but WOW is Jack Jack a scene stealer. And that score! More A+ work from Michael Giacchino that I’m gonna need to own.

I watched #Incredibles2 yesterday and I would like to personally thank the men and women of Pixar for making one of the best documentaries about parenthood I have ever seen.

#Incredibles2 was so good. Can confirm: Mrs. Incredible is back and thicker than ever.

And just before the premiere, Disney and Pixar released two brand new clips from the upcoming film.

The first sees the Parr family and Frozone trying to track down the Underminer after he’s escaped. They have to deal with his giant vehicle and a runaway train.

Incredibles 2 will be here in just one week as the film debuts in theaters across the United States on June 15, 2018. The film stars Craig T. Nelson as Mr. Incredible, Holly Hunter as Elastigirl, Sarah Vowell as Violet, Huck Milner as Dash, and Samuel L. Jackson as Frozone.

“In “Incredibles 2,” Helen (voice of Holly Hunter) is called on to lead a campaign to bring Supers back, while Bob (voice of Craig T. Nelson) navigates the day-to-day heroics of “normal” life at home with Violet (voice of Sarah Vowell), Dash (voice of Huck Milner) and baby Jack-Jack—whose super powers are about to be discovered. Their mission is derailed, however, when a new villain emerges with a brilliant and dangerous plot that threatens everything. But the Parrs don’t shy away from a challenge, especially with Frozone (voice of Samuel L. Jackson) by their side. That’s what makes this family so Incredible.”