**Warning Spoilers for Infinity Countdown #4 Below**

The quest to obtain the Infinity Stones continues, and a number of the stones change hands in this issue including the Power Stone, the Reality Stone, and the Soul Stone. But we are going to focus on the Soul Stone.

As the issue begins Hank Pym/Ultron has control of the Soul Stone and he’s taken over an entire planet and about to launch a number of missiles to nearby planets in the hope of conquering them as well. However, Ultron is confronted by Adam Warlock and Silver Surfer. But the two combined are not enough to stop all of Ultron’s missiles. Silver Surfer quickly leaves the planet and seeks out Galactus the Lifebringer. The Surfer pleads with Galactus to consume the planet Ultron has taken over.

The ploy works and just as Ultron’s missiles are launching from his base of operations, Galactus arrives and begins to consume the planet. However, Ultron isn’t stupid and he quickly tries to escape the planet with the Soul Stone intact. 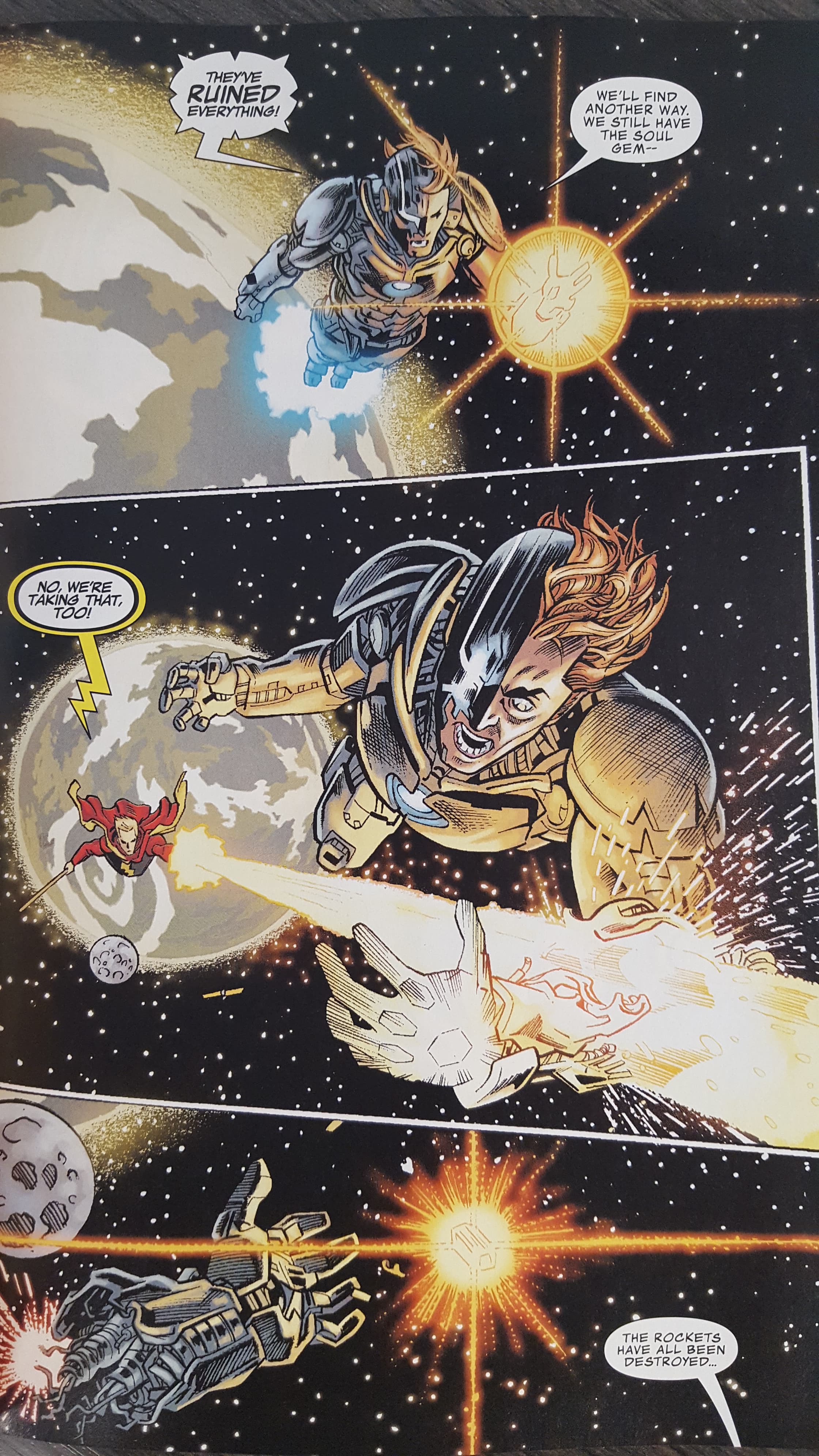 The Soul Stone is then recovered by the Silver Surfer who teams up with Warlock in an attempt to finally end Ultron. However, their attack is interrupted as Galactus fully consumes the planet and a massive explosion sends a wave of energy that knocks them back. Ultron is able to escape to fight another day, but he’s no longer in possession of the Soul Stone. 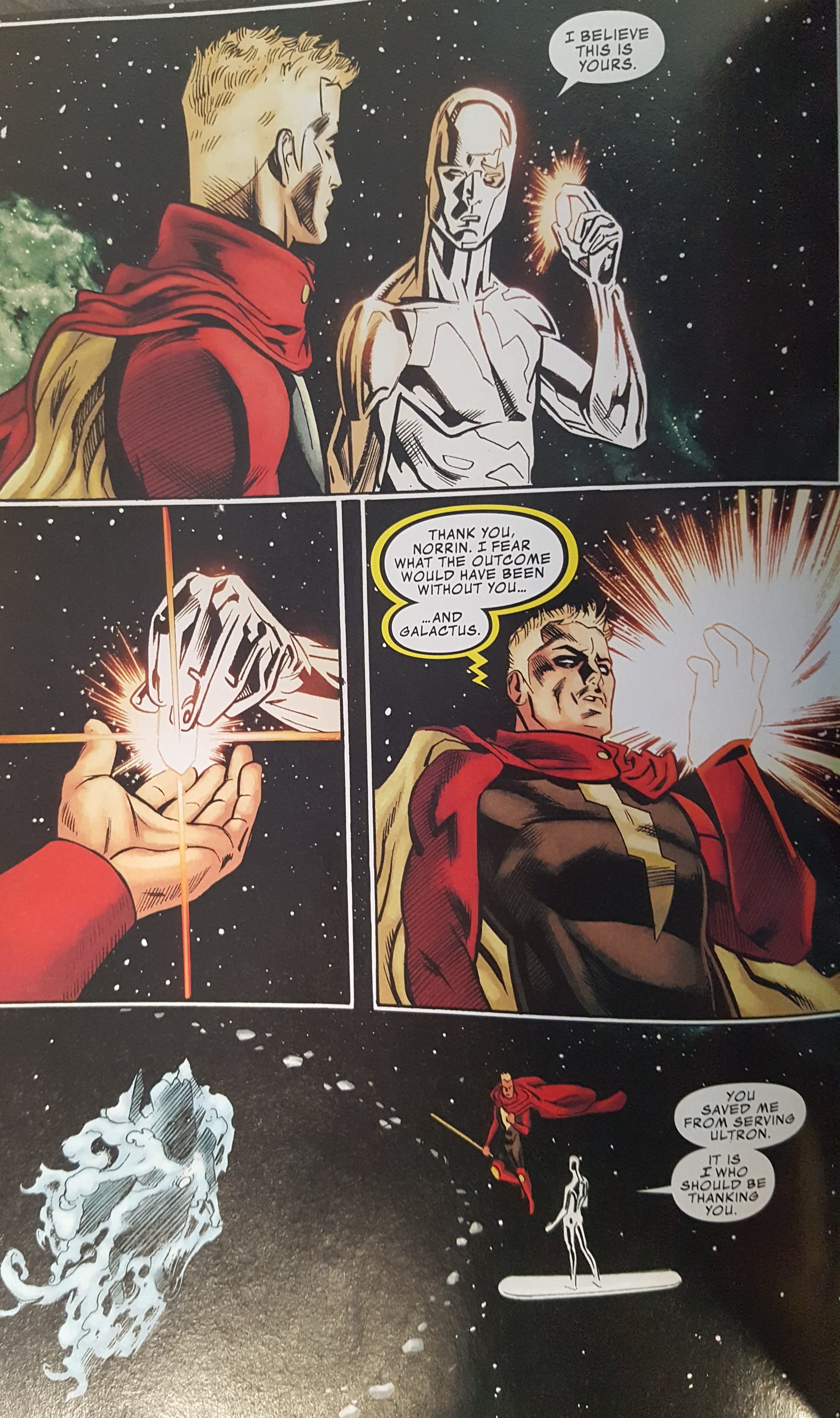 After the explosion, the Silver Surfer decides to give up the Soul Stone and hand it to Adam Warlock. He has a new mission and it’s one he has done in the past. He is now the Herald of Galactus once again and he must find worlds to sustain Galactus’ hunger. 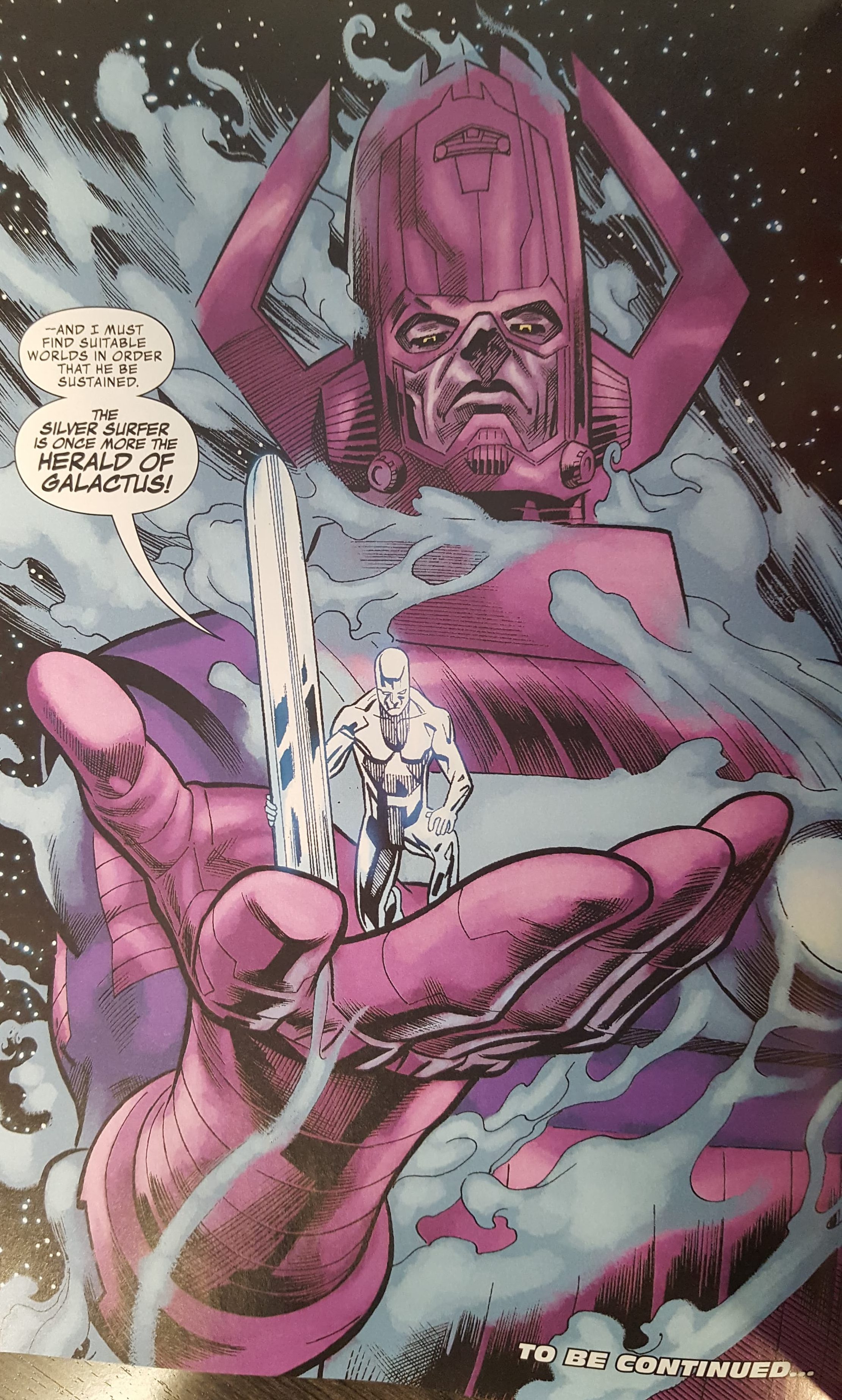 And now you know that Adam Warlock currently controls the Soul Stone in the Marvel Universe.