The teaser trailer promises this new series will “usher in a new epic for the star-spangled Avenger.” It also promises a new enemy will rise to face Captain America.

If you picked up Marvel’s FCBD special featuring The Avengers and Captain America, you should already be familiar with the new enemy Captain America will face. It’s a group called the Power Elite. And they look to be an extremely formidable foe as they’ve created an army of cloned Nukes. 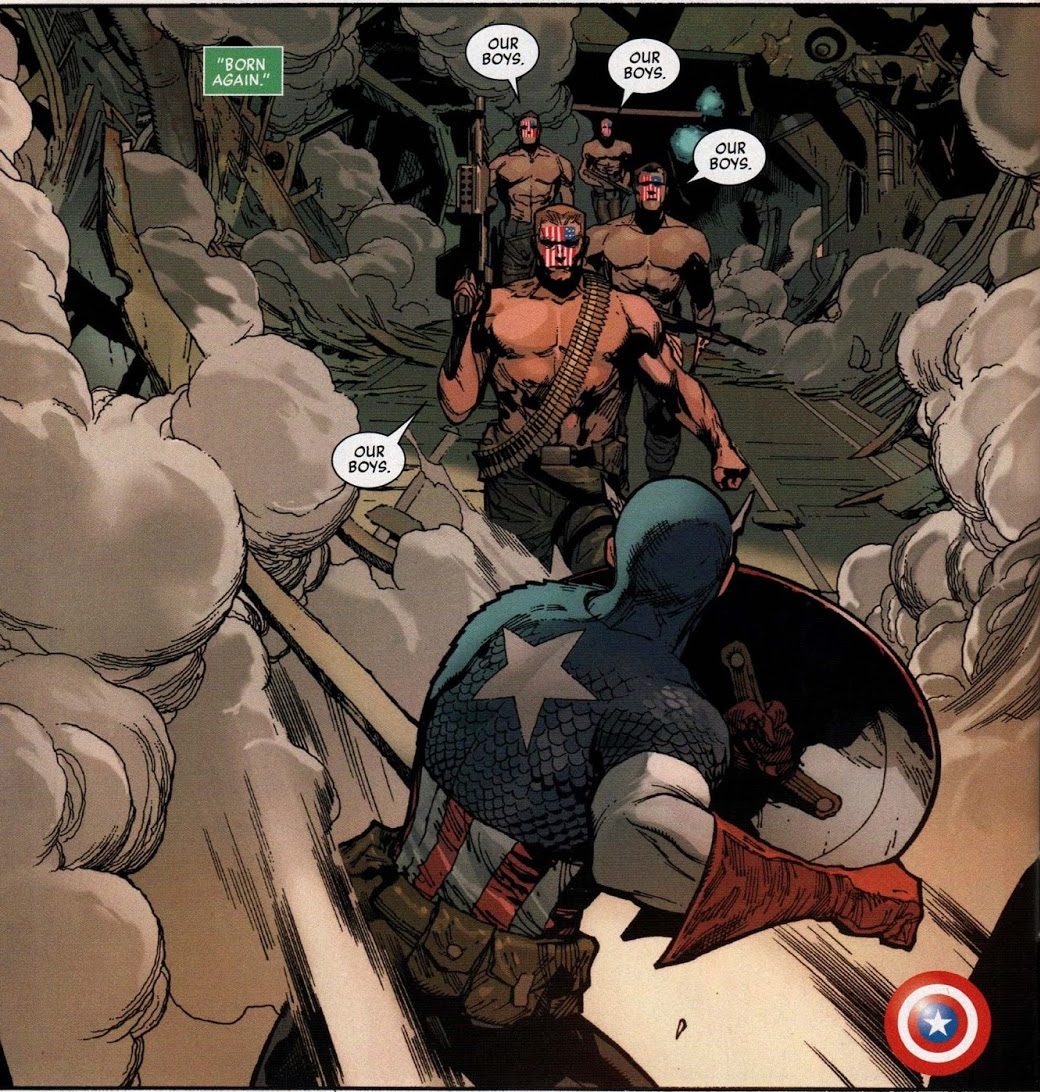 If you don’t know who Nuke is, he was originally a soldier during the Vietnam War who agreed to undergo experimental procedures in order to duplicate the super-soldier process that created Captain America after he could not find a place in the world after the was was over.

He would become a super soldier, however the experiments he underwent to obtain his abilities led to his mental stability to decline and he began to believe he was still fighting in the Vietnam War. His powers would be enhanced and manipulated by special pills. If he takes a red pill, he becomes even stronger, but his mental stability declines even more.

And while the Power Elite have an army of Nukes at their disposal, you are probably still wondering just who exactly they are. Well, it wasn’t fully revealed what their intentions are, but they do appear to be some kind of Soviet Union or communist sleeper cell that has been operating within the United States. 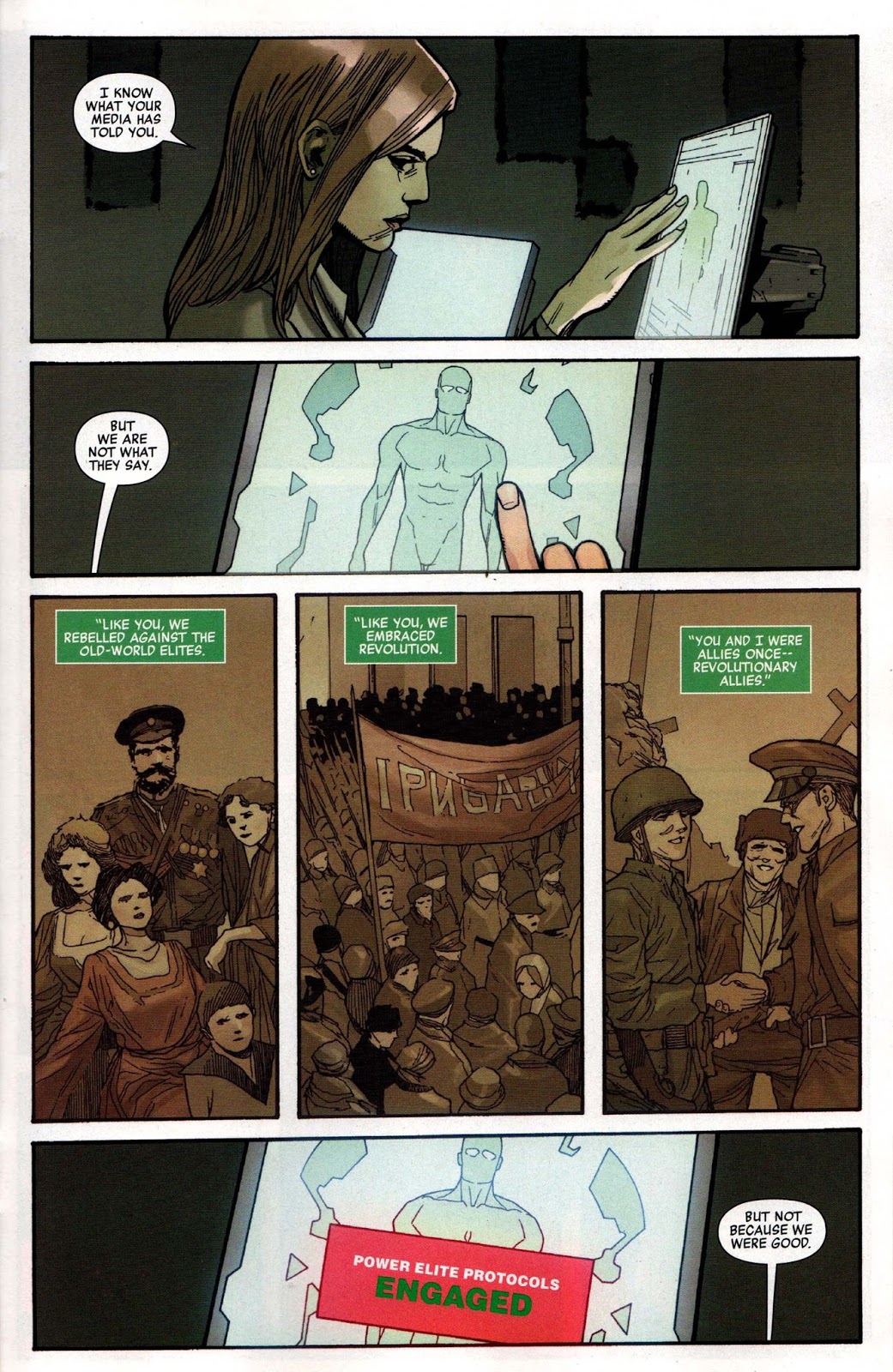 Captain America #1 will hit comic book shelves on July 4, 2018. Will you be picking it up?