In a massive announcement earlier today, DC Entertainment revealed Geoff Johns is stepping down as DC Entertainment President and Chief Creative Officer to form Mad Ghost Productions which will focus on the creative side of the DC Comics world.

In that announcement, DC also revealed that Johns will be taking on more comic book projects under the banner “The Killing Zone.” Not only did they announce the new banner, but they also revealed two brand new projects Johns will be working on along with his current limited series, Doomsday Clock, which see the characters of Alan Moore and Dave Gibbons’ Watchmen Universe enter the DC Universe at large. 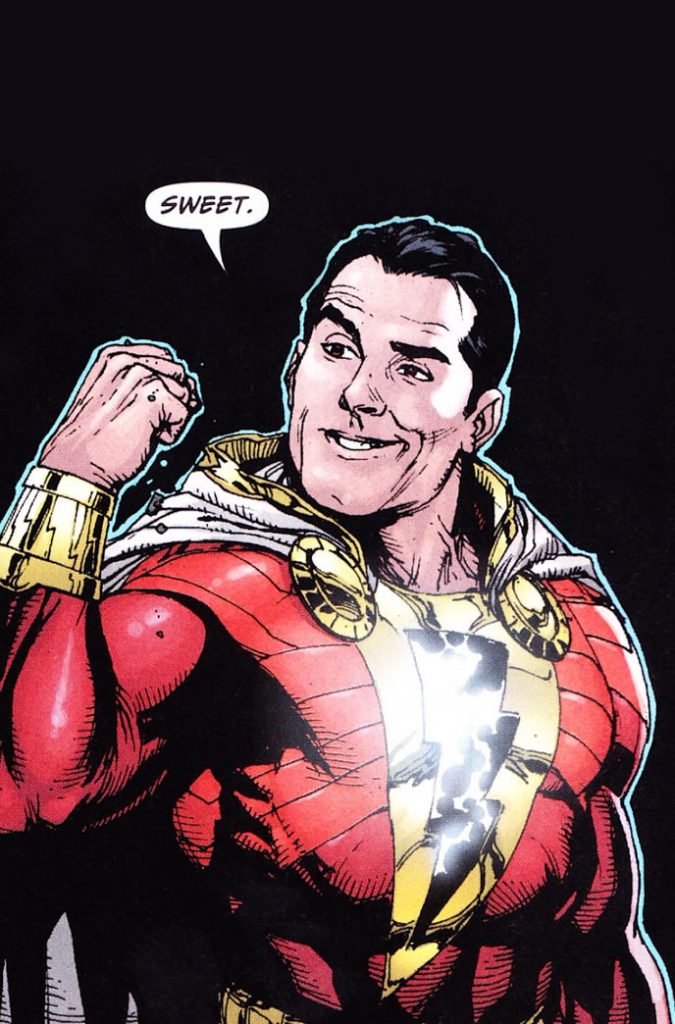 The first new series will be a Shazam! comic book series that will come out this fall. The series as described on Mad Ghost Productions website will see “Billy Batson and his surrogate family; Mary Bromfield, Freddy Freeman, Darla Dudley, Eugen Choi and Pedro Pena unlock the mysteries of the Rock of Eternity and delve into the secret worlds of magic to discover their ultimate destiny.” 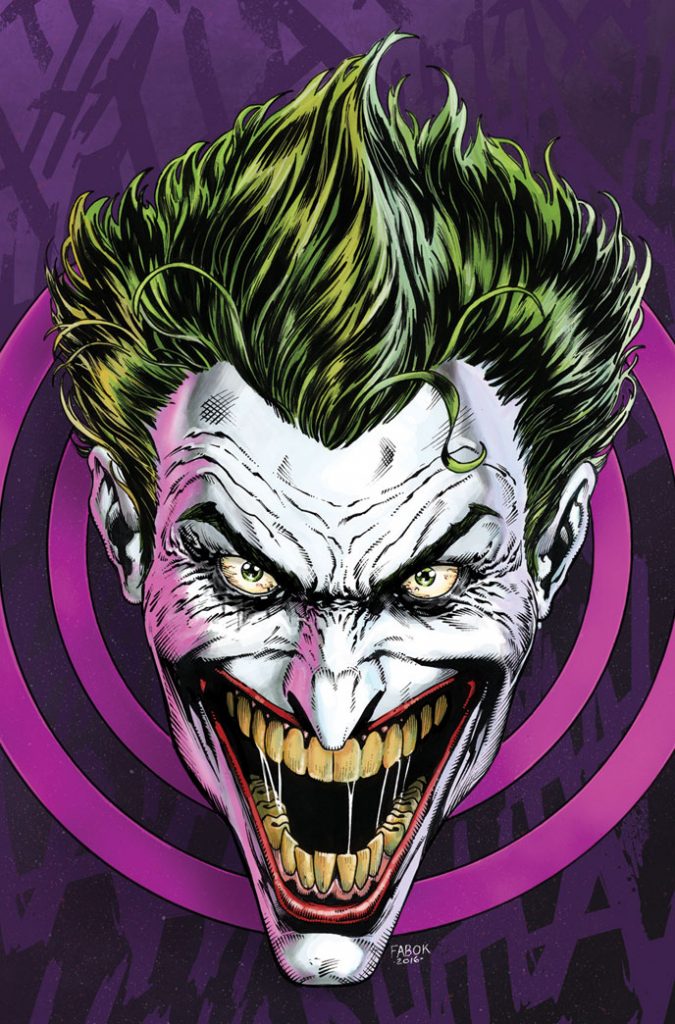 The second series will be Three Jokers. It will feature artwork by Jason Fabok and focus on Batman. The series will be “a mystery unlike anything the Dark Knight has faced. One that will shed a new light on The Batman and those closest to him as everything he’s ever believed about The Joker comes into question.”

Three Jokers has been one of the most anticipated story lines from DC Comics ever since Johns had Batman ask the Mobius Chair, “What’s the Joker’s real name?” in the pages of Justice League #42. 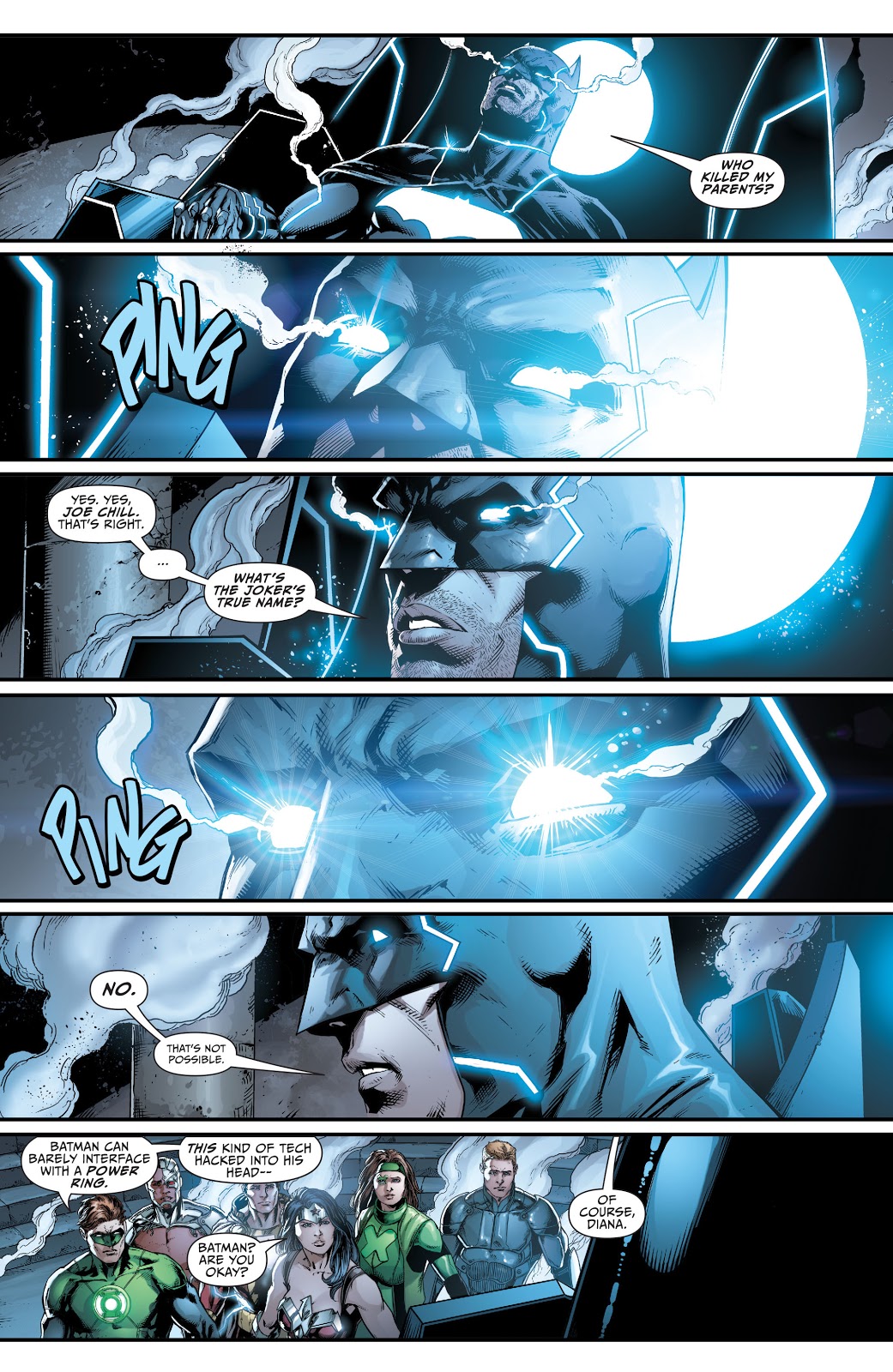 The answer to that question wouldn’t be revealed until Justice League #50, when Batman reveals the chair didn’t give him a name, but revealed there were three Jokers. 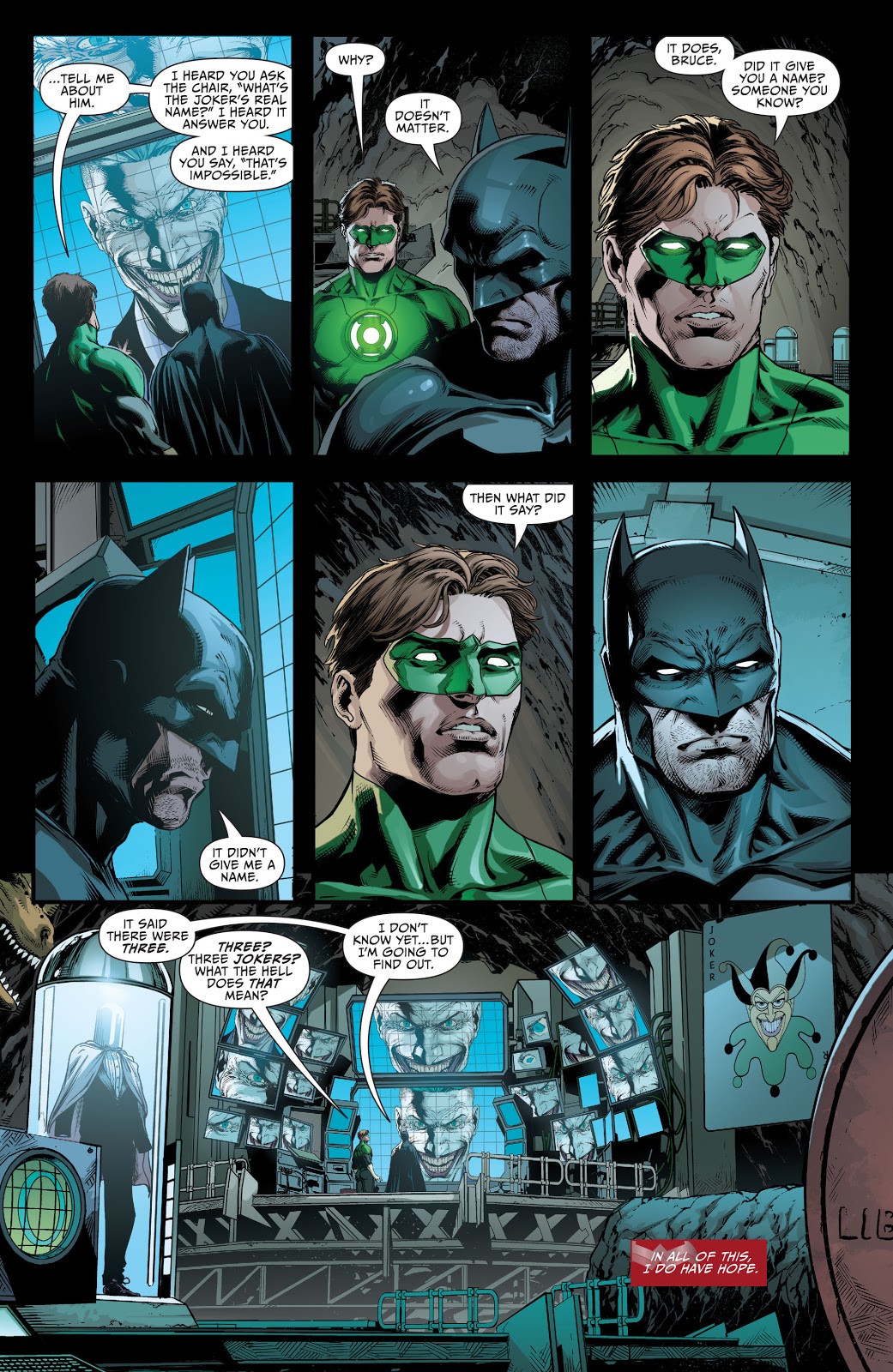 Johns would continue to tease this mystery of the three jokers in his one-shot DC Universe: Rebirth issue which kick started the whole Rebirth printing line at DC Comics. 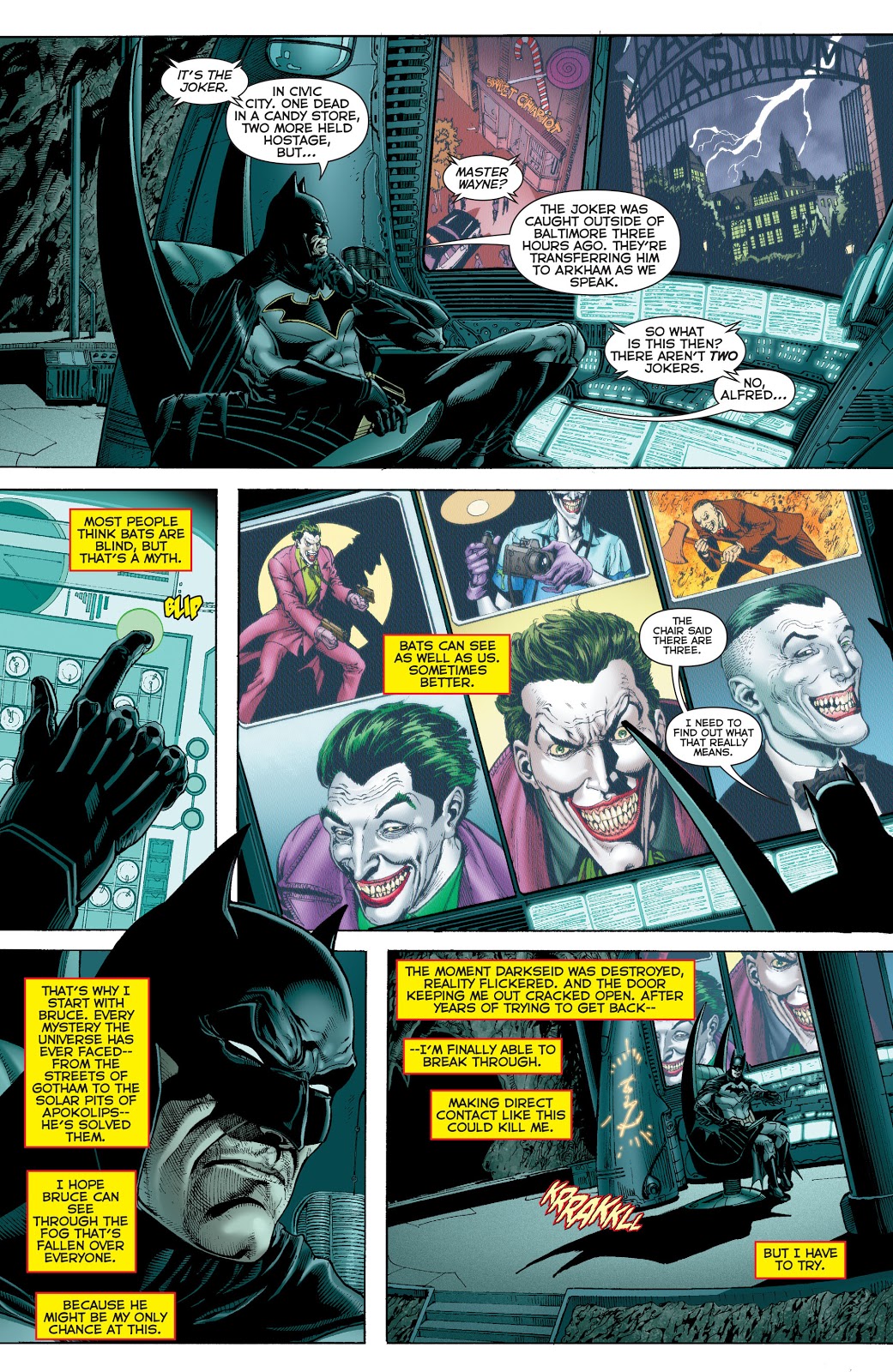 I can’t wait to see what Johns has up his sleeve and see if Batman can truly discover the mystery of the three Jokers.

The Killing Zone will also be behind Johns’ Batman: Earth One Volume 3. He’s currently working with his Doomsday Clock partner Gary Frank on. He’ll also be joined by Jon Sibal with colors by Brad Anderson.

Are you excited for Geoff Johns’ new comic book projects?