Marvel Studios boss Kevin Feige recently spoke at the Produced By 2018 Conference where he revealed that the production company will be looking to showcase different incarnations of characters you know. Many expect these different incarnations to be the lineup of the original Avengers in the Marvel Cinematic Universe (MCU) which include Captain America, Iron Man, Thor, Hulk, Hawkeye, and Black Widow. Well, a new rumor indicates Hawkeye might be the first character to get their own solo adventure as a different incarnation of the character we’ve come to know in the MCU.

According to MCU Cosmic, they report that “Marvel has ideas for a couple of different character to do some kind of solo film in the future. One of these characters was Hawkeye.”

If Marvel Studios was to show us a different incarnation of Hawkeye, they’ve already done the groundwork in the comics with Kate Bishop, who also goes by Hawkeye.

Kate Bishop is a newer addition to the Marvel Comics roster. She first appeared in Young Avengers #1 by Allan Heinberg and Jim Cheung back in 2005. Kate is the daughter of Derek Bishop, a wealthy publishing magnate, and Eleanor Bishop. Her mother would die on a vacation trip to Boulder, Colorado when Kate was young. However, she instilled in Kate a sense of charity and would motivate Kate to use her family’s wealth at soup kitchens and women’s shelters.

But what really motivated her to become a hero and join the Young Avengers was an assault in Central Park. 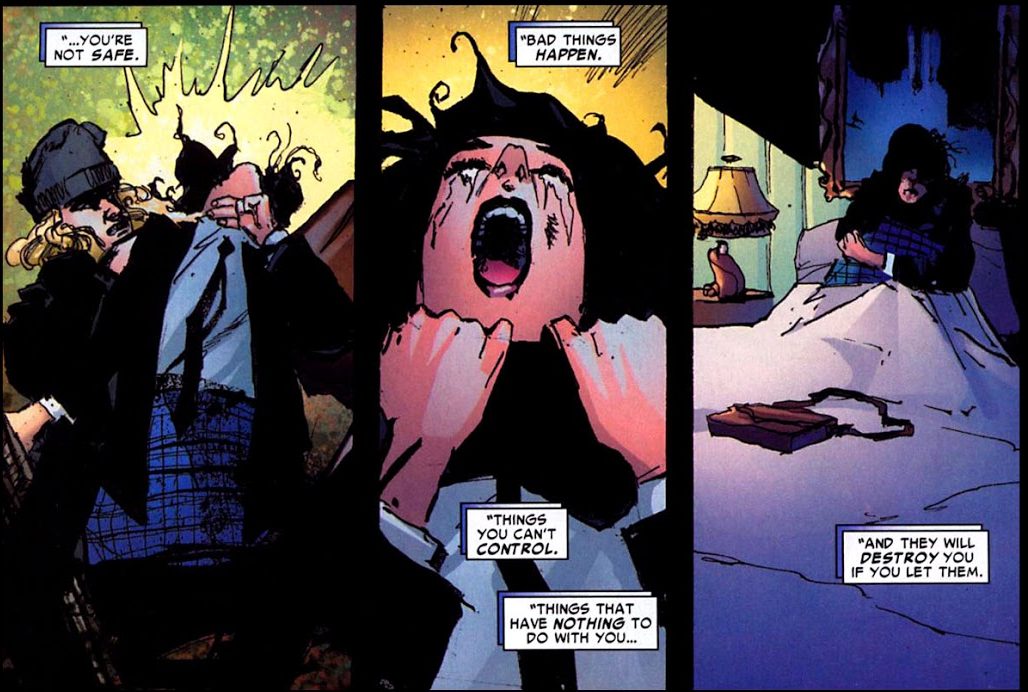 Kate would overcome the trauma from the assault and use it as motivation to train and eventually become a member of the Young Avengers using a bow and arrow. She would fight to ensure that what happened to her would never happen to anyone else. 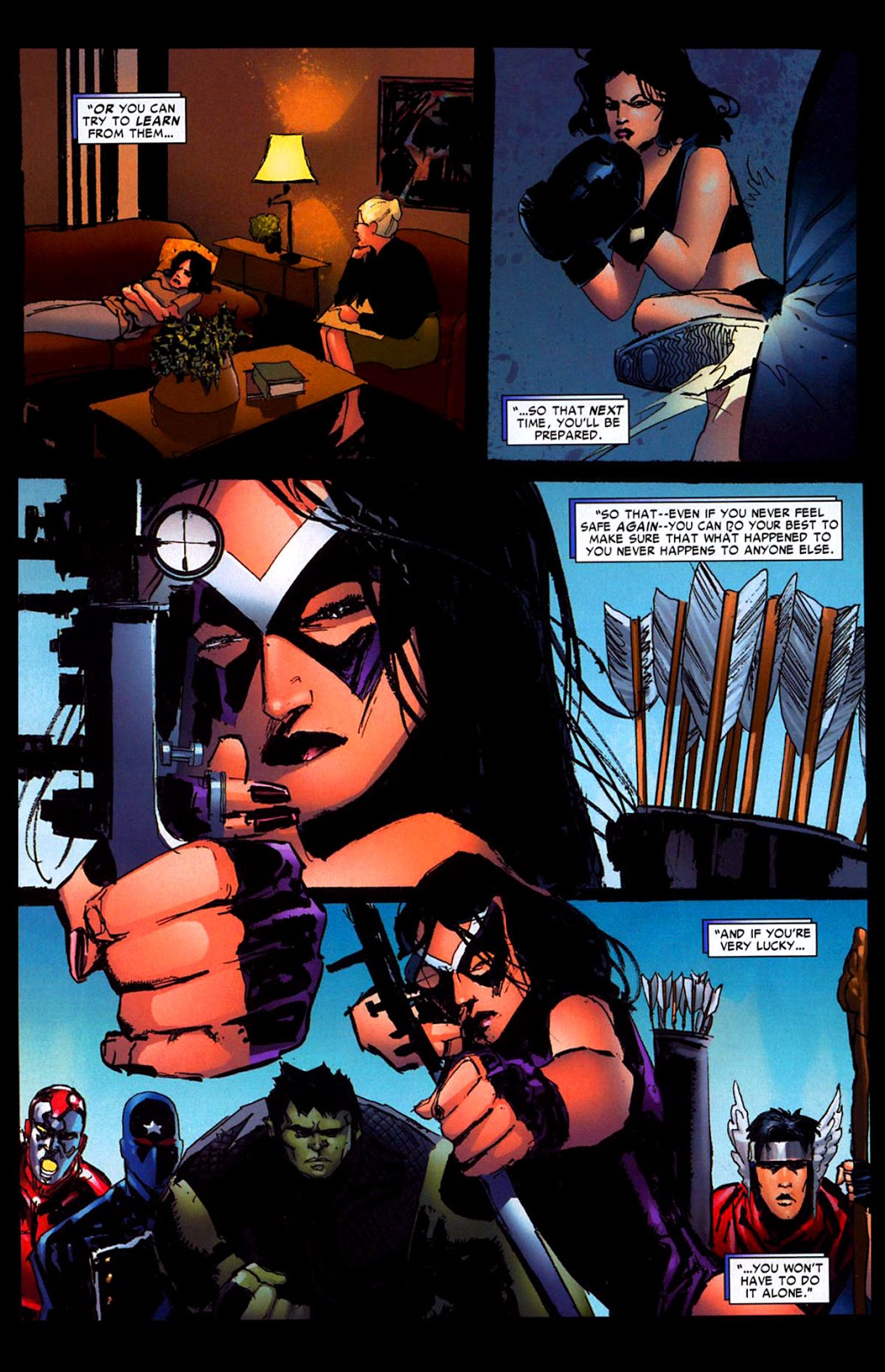 In fact, in her first outing with the Young Avengers Kate Bishop would use Mockingbird’s Battle Staves and mask, Swordsman’s sword, Black Widow’s utility belt, and Hawkeye’s bow. 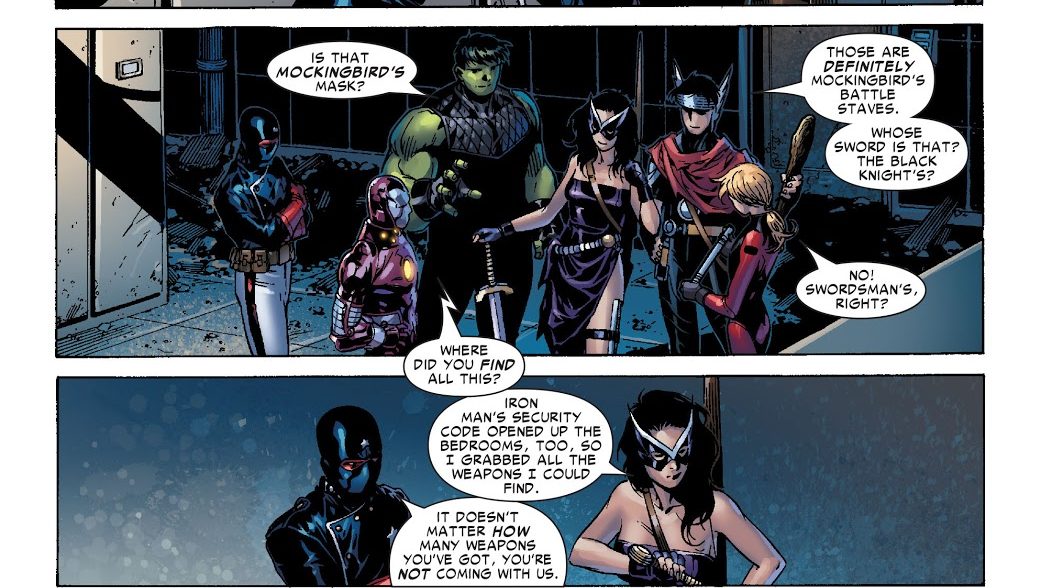 However, the team would be disbanded by Captain America and Iron Man and their gear confiscated. But Captain America eventually came to his senses and sent Jessica Jones to Kate with the original Hawkeye’s bow and arrows with a note confirming her new title of Hawkeye in Young Avengers #12. 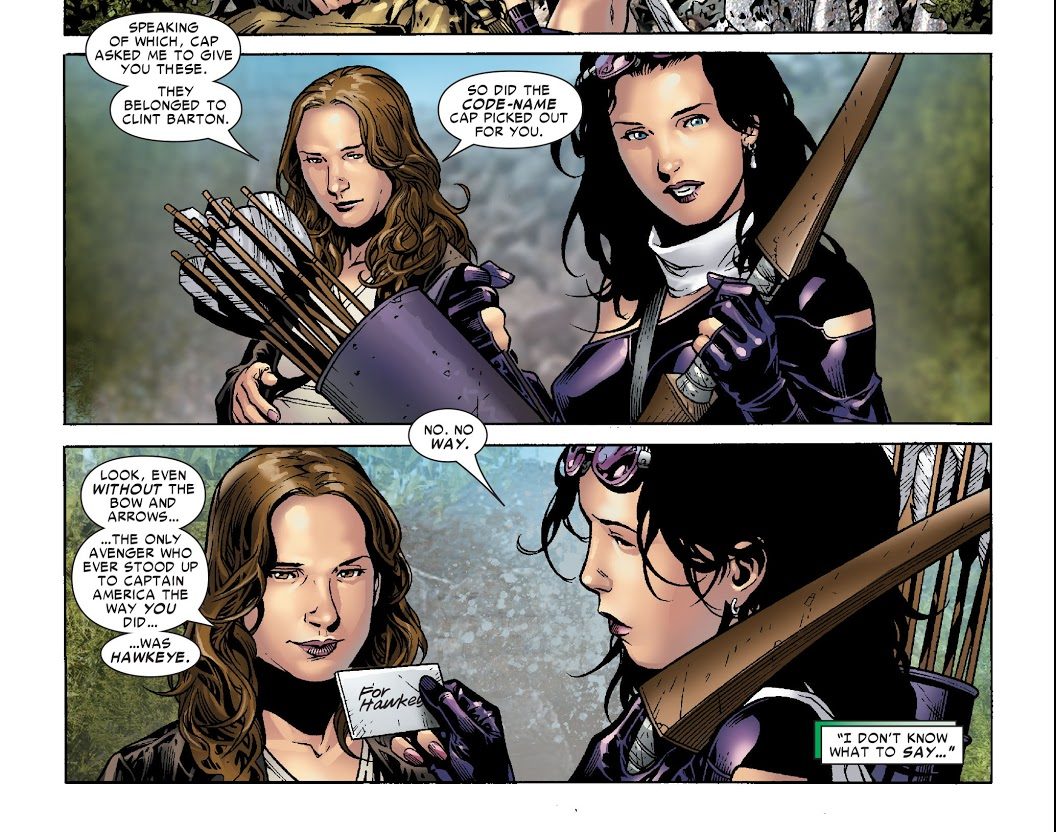 While Kate Bishop would become Hawkeye, she would eventually meet up with the original Hawkeye, Clint Barton, after he was resurrected. It’s quite possible Jeremy Renner might still be able to appear in an upcoming Hawkeye film that might center around Kate Bishop. In fact, Bishop starred alongside Barton in the 2012 Hawkeye series as well as the 2015 All-New Hawkeye series.

Would you be interested in seeing Kate Bishop become Hawkeye in the Marvel Cinematic Universe?