John Stewart is one of the greatest heroes in the DC Universe. One of the most powerful, dutiful, and virtuous Green Lanterns in the history of the Corps. A former Marine, Stewart is the second human to get the ring after Hal Jordan. While Hal is the more brash and obvious hero, Stewart has always been a team player. A reliable and consistent teammate who will have your back no matter what. Many disagreed with the choice to use him instead of Hal in Justice League: The Animated Series, but they learned quick.

The Cartoon Network series made John into an icon. Now that Geoff Johns has been announced as writer and producer on the project, Green Lantern Corps is starting to take shape. We know that the two stars of the film are going to be Hal Jordan and John Stewart.

The mystery of how the Green Lanterns come to Earth will be glorious to watch, especially under the watchful eye of the DC Comic King, Geoff Johns. But who should bring these amazing characters to life? There are countless actors vying for every superhero role, but it sounds like DC is going young. They want this franchise to have legs. So to help prepare for the coming of the Green Lantern Corps, here are five actors who could fly high as the heroic John Stewart! 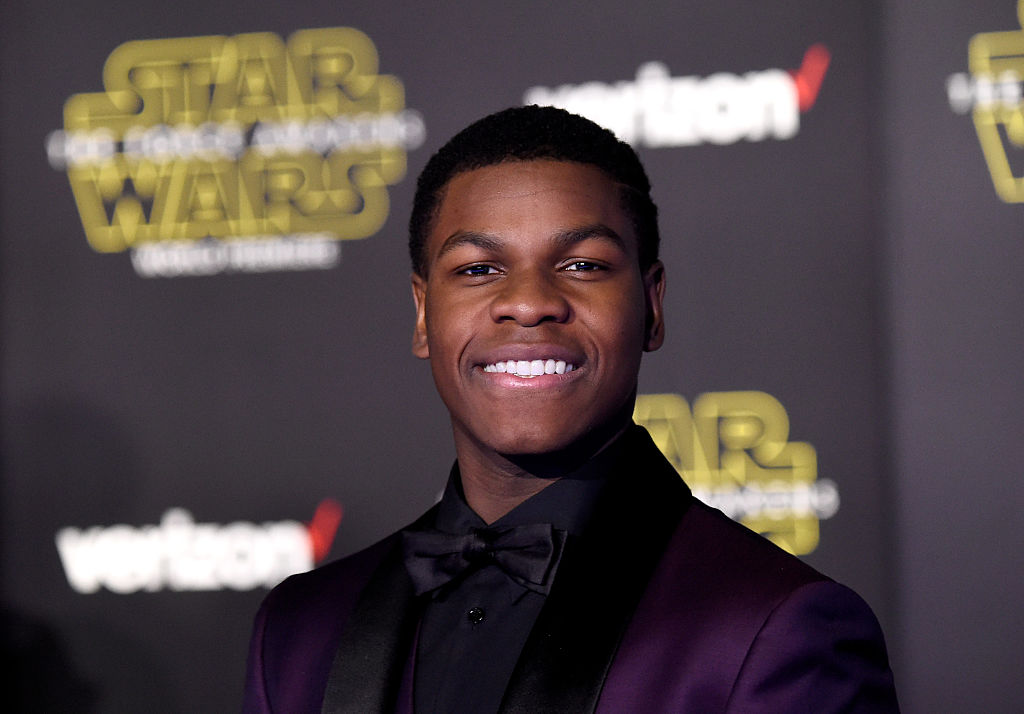 John Boyega is no stranger to franchises. In case you didn’t realize it, he was the star of Pacific Rim: Uprising. All jokes aside, the Star Wars alum can switch from hero to buffoon in an instant. He was hilarious in Pacific Rim and both Star Wars, but makes drastically different performances in films like Detroit and Attack the Block. A young Stewart needs to bring poise and pride to the role, something Boyega can pull off easily. With a Lantern ring, the actor could create the kind of magic Finn won’t ever be able to wield. 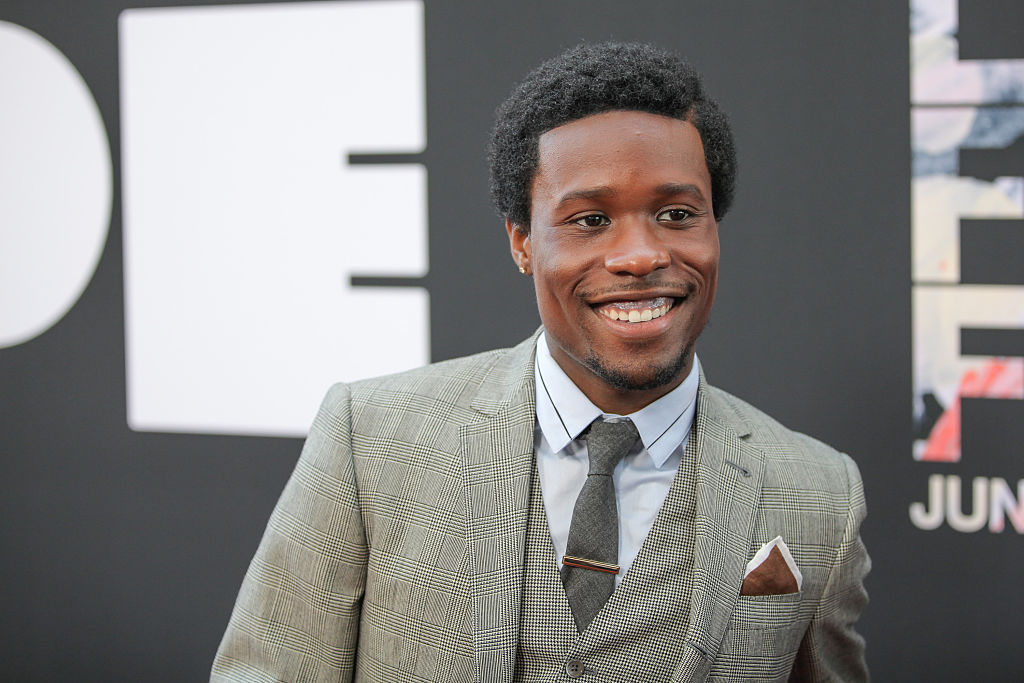 Unfortunately, it might be too late to cast Shameik Moore as a DC superhero. It’s not that the actor’s too old, or that he isn’t right for the part. It’s that he’s about to lead the Voice Cast of Spider-Man: Into the Spider-Verse as Miles Morales! Well, if he’s not too busy depicting Miles Morales he would make an endearing young Stewart. The mischief he got up to in Dope was exciting and fun to watch. Biking through the streets with possible Iris West-Kiersey Clemens in the film was enough to garner the film and the actor plenty of accolades. Watching him grow into a full-fledged, lantern-wielding hero could be even more fulfilling. 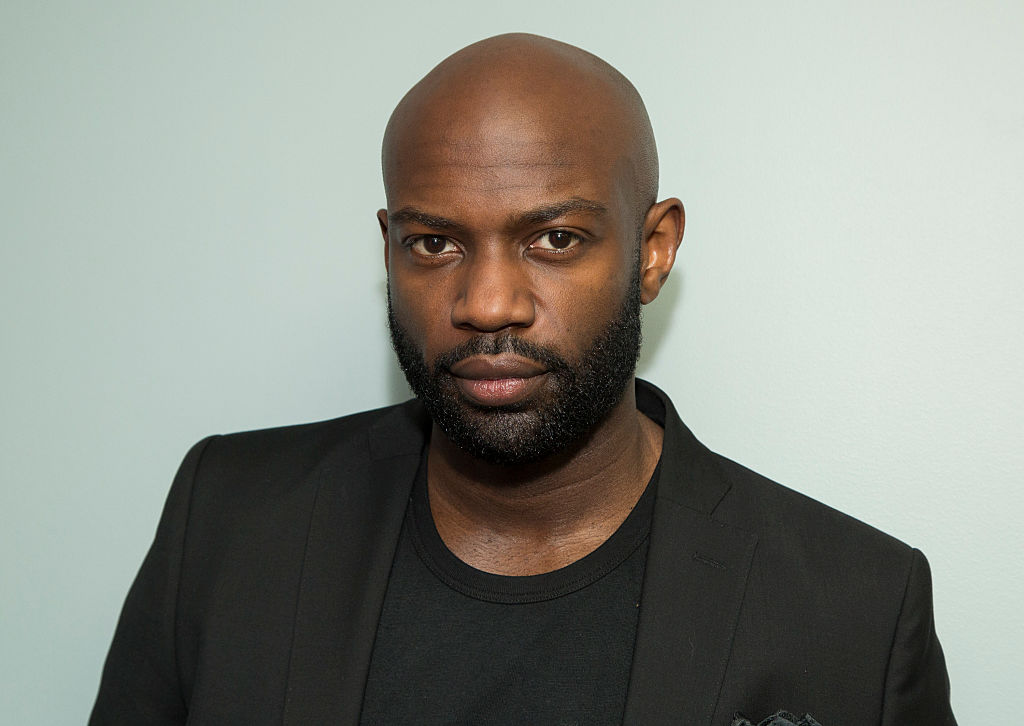 Gyasi is the oldest actor on this list, but he’s more than worthy of the part. The type of actor who could bring gravitas and power to the role of John Stewart. He had a small part in Christopher Nolan’s Interstellar, and another in Cloud Atlas, so he can pull of this kind of material easily. Nolan’s film alone is proof of the kind of performance he can provide, considering the years and years of age his character undergoes in the 2012 science fiction film. Soaring across the cosmos and surviving in its weird and strange universes would be a difficult task for any actor, thankfully David Gyasi has had to do it more than a few times. 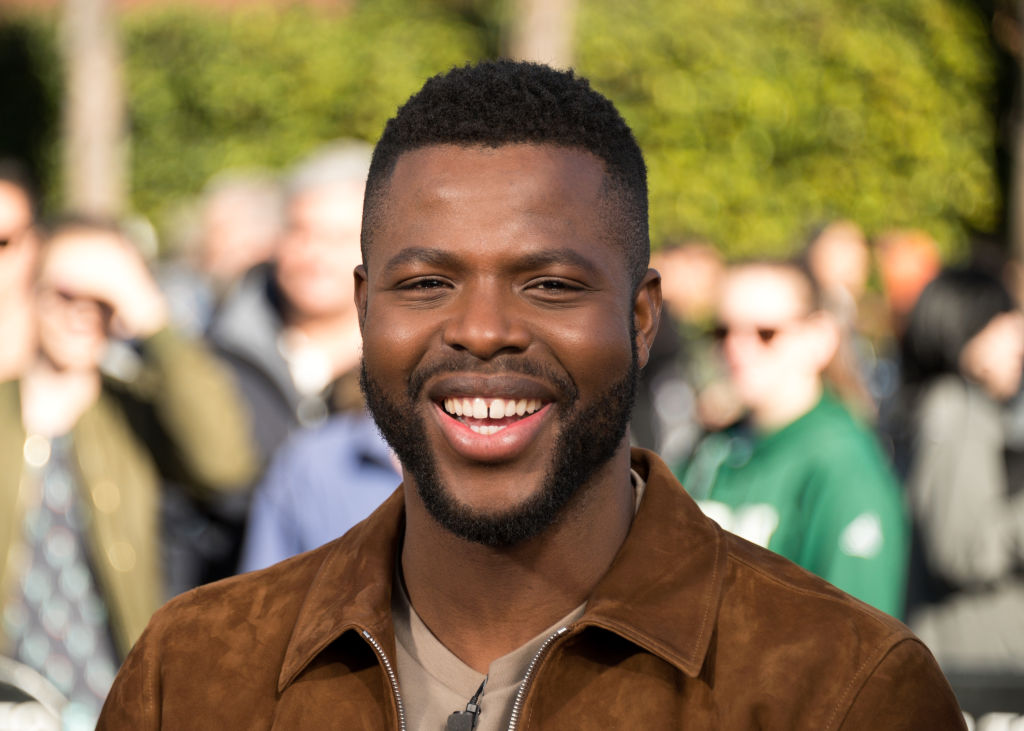 A little competitiveness never hurt anybody. And if a Marvel project doesn’t give an incredible actor a big enough role, he or she should be free to go elsewhere. Winston Duke stole scenes in Black Panther as the rough and powerful M’Baku. His physical presence is just as powerful as his voice, making Duke an imposing figure in any role he takes. Stewart isn’t ever depicted as particularly tall, but he is strong and powerful. Winston Duke could easily fill the big and imposing shoes and ring of John Stewart with the talent of a true up-and-comer. 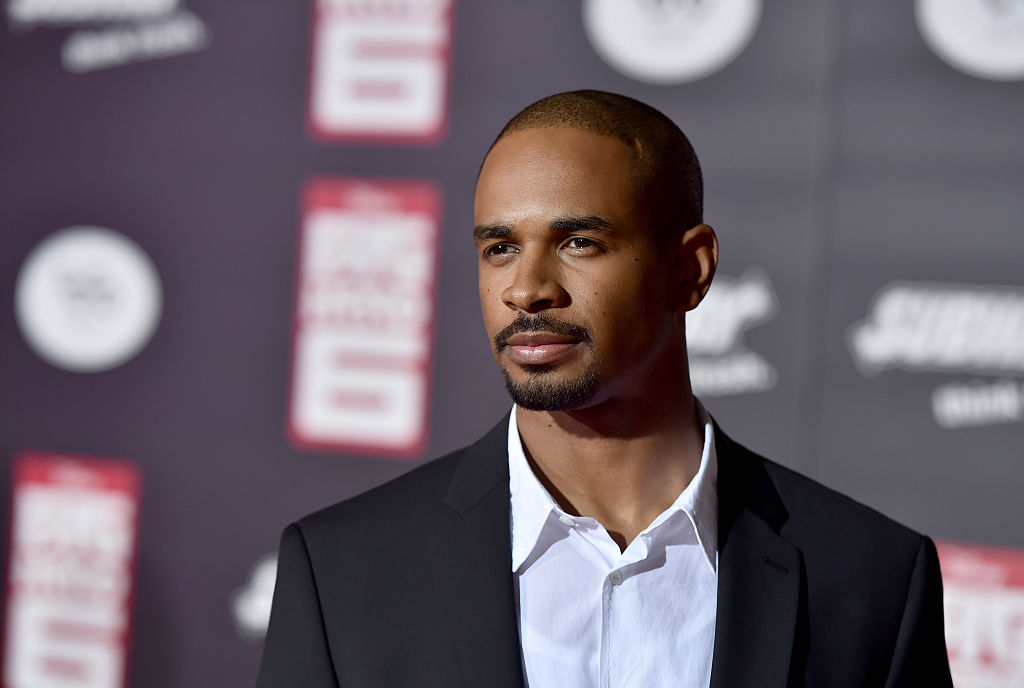 Before you disregard Wayans, let’s talk. We can all agree he’s a fantastic actor, right? We can all agree he’s brought the funny to numerous roles, and been the straight guy when he had to be. That’s the kind of performance he can give, and the exact kind of performance Stewart requires. Let’s not kid ourselves, every single superhero character from now on is going to be wise-cracking in some way even the living embodiment of the “straight man,” John Stewart. Wayans has already gotten his superhero feet wet with a voice-acting role in Big Hero 6, and he deserves to make it to the big leagues. If DC Films decided to take a chance with a comedic actor, the entire world could be surprised by the performance of Daman Wayans Jr.

Who do you want to play John Stewart in DC’s upcoming Green Lantern Corps film?