Marvel’s PlayStation 4 Spider-Man, who will take over Sony consoles this September, will also be entering comics continuity in the pages of Spidergeddon #0 courtesy of writer Christos Gage and artist Clayton Crain.

Marvel has been teasing the upcoming Spider-Man event over the past few weeks. They recently revealed a promotional image showing a number of different Spider-Man’s from across Marvel’s multiverse as well as other Spider-themed heroes like Spider-Gwen, Miles Morales, Ben Reilly, Silk, and more. 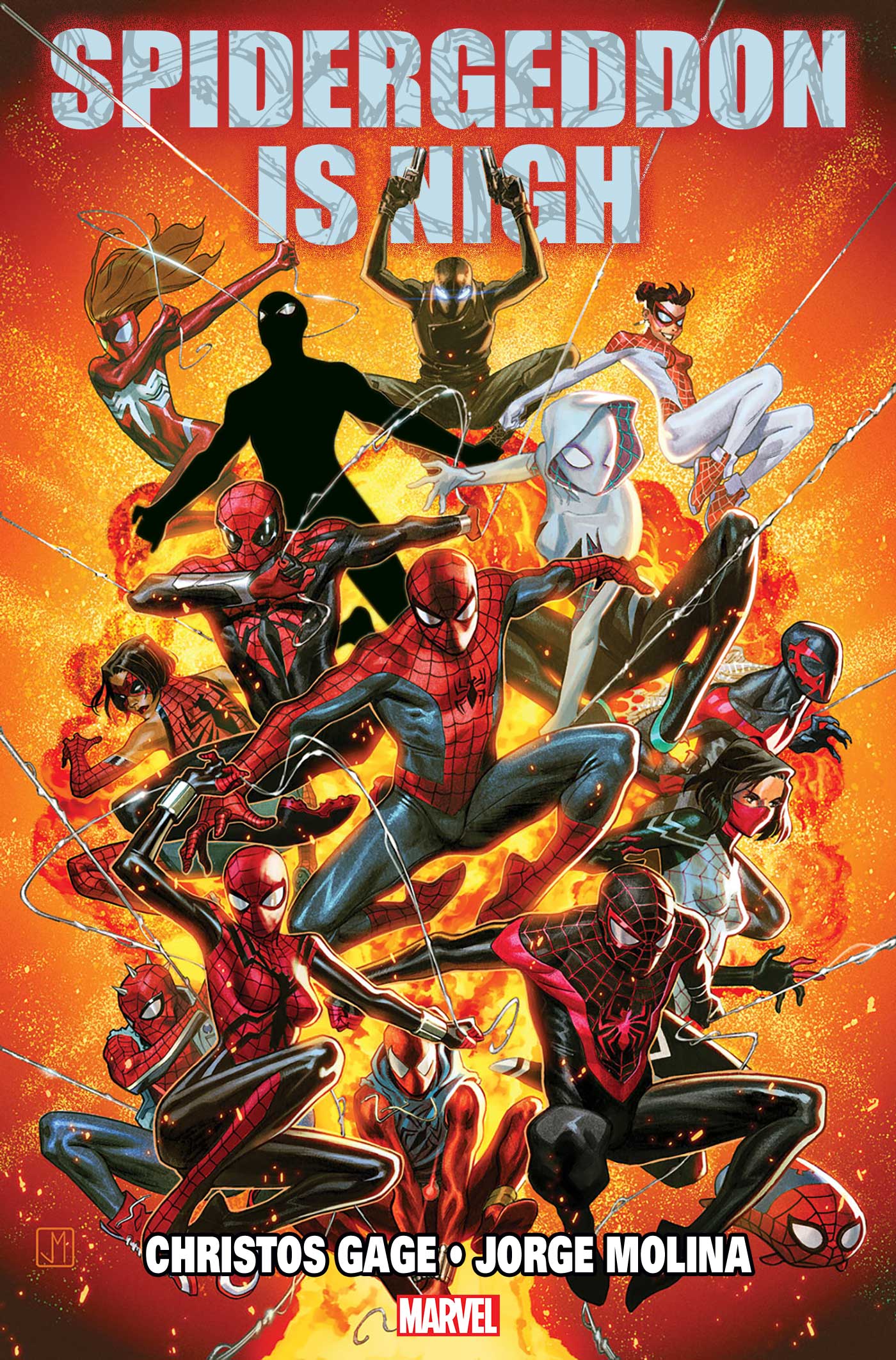 One Spider-Man remained blank, but it’s now been confirmed to be Insomniac Games’ version of the web-slinger.

Writer Christos Gage who will be penning the Spidergeddon event series also happens to be a co-writer on Insomniac Games’ Marvel’s Spider-Man.

He spoke with Polygon about the upcoming event and the inclusion of Marvel’s Spider-Man.

“Since I have been writing for the video game for the past three years (along with the ever-amazing Dan Slott, Jon Paquette, and Ben Arfmann), it seemed like a perfect time to bring that Pete into the mix. here are other reasons based in character that make some of the interactions between him and other Spider-folks really juicy and interesting, but I can’t say too much without spoiling the game. It’s great story fodder though — this is definitely not shoehorning a character in where he doesn’t belong. In fact, it seems like an important next step for him.” 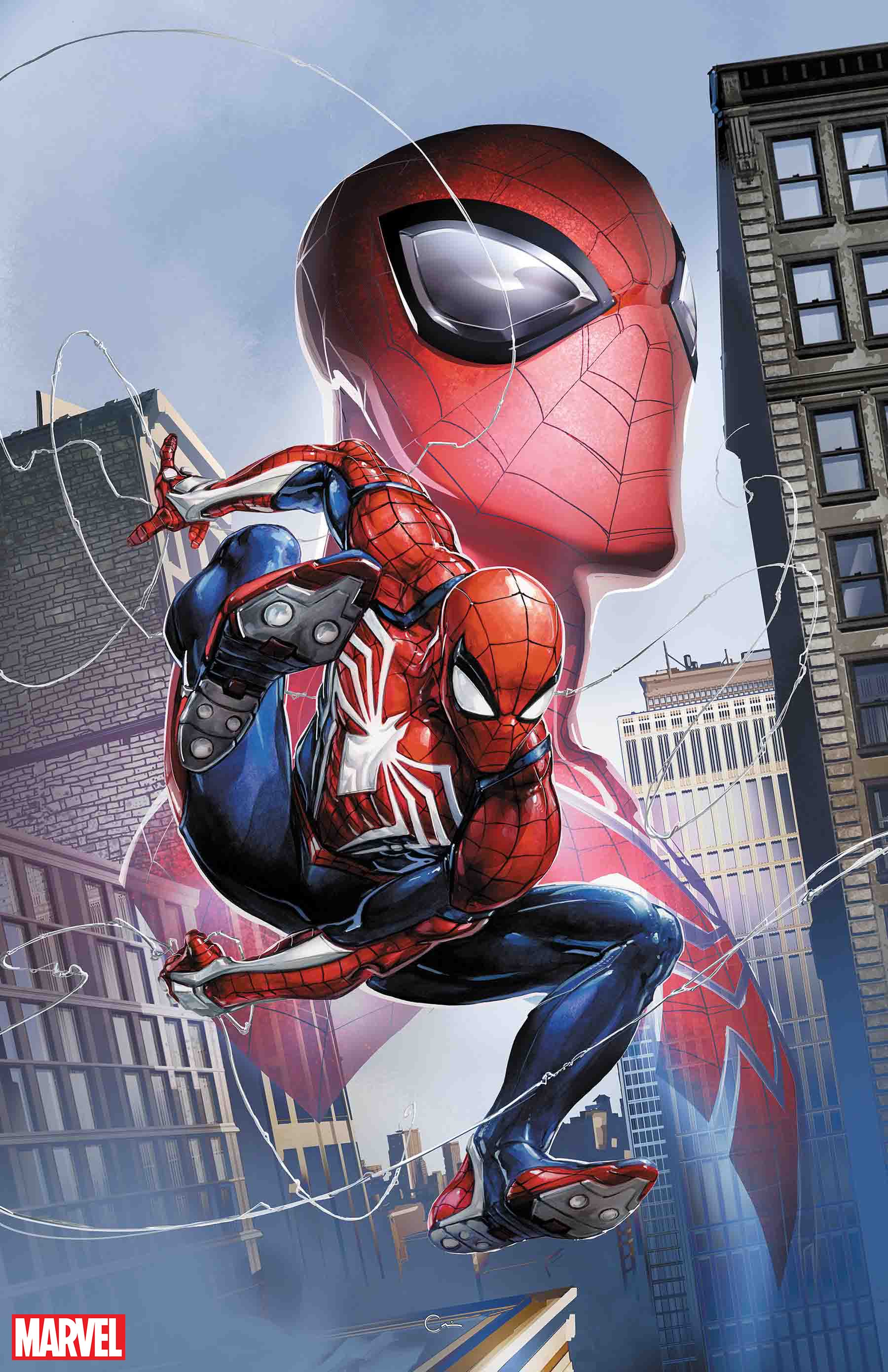 He didn’t get into any details about the event, but he did confirm that it takes place after Insomniac’s Spider-Man.

“We’ll try to avoid huge spoilers for anyone who may read the comic before finishing the game that will inform where Pete’s head is during the event.” 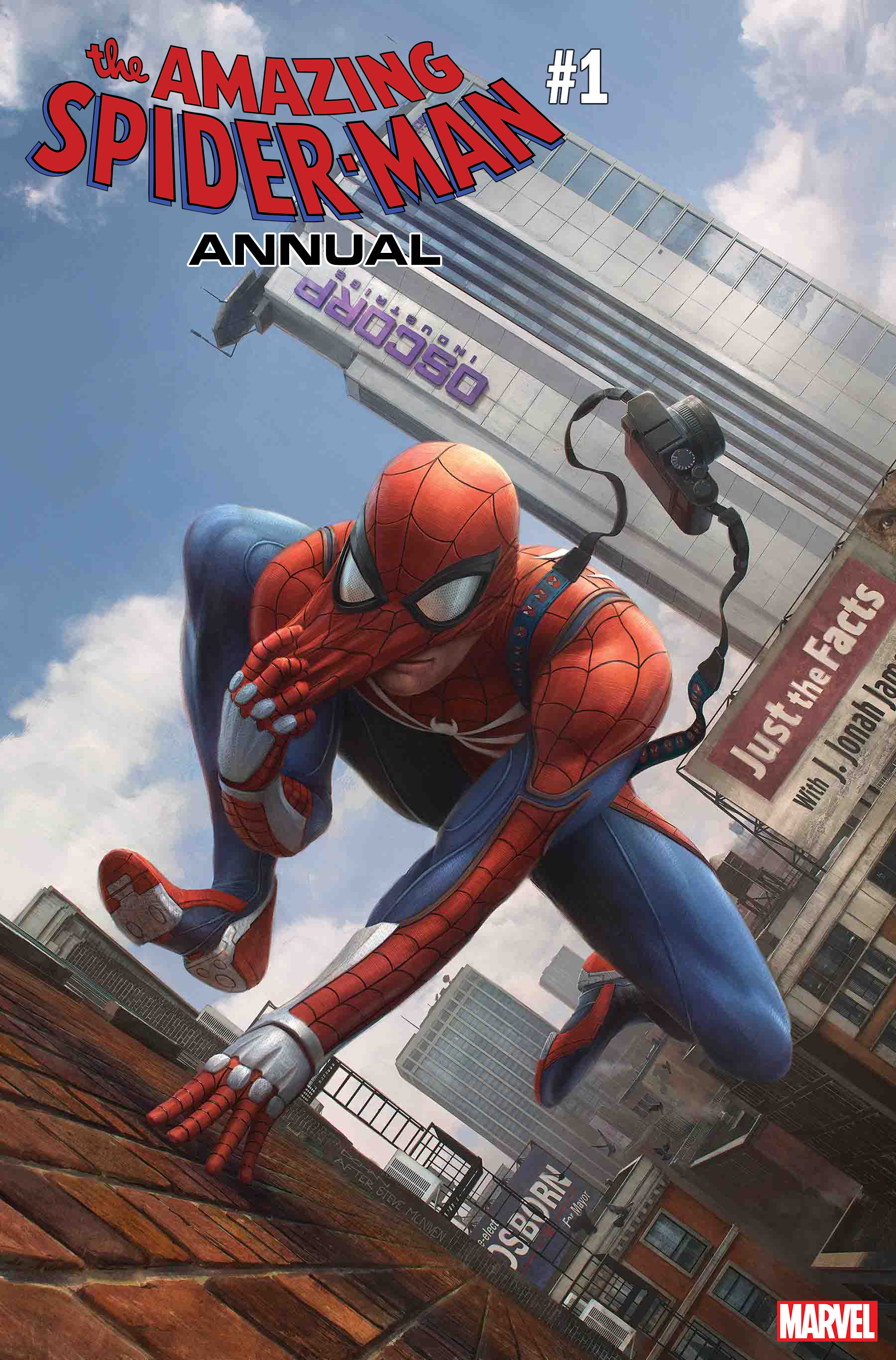 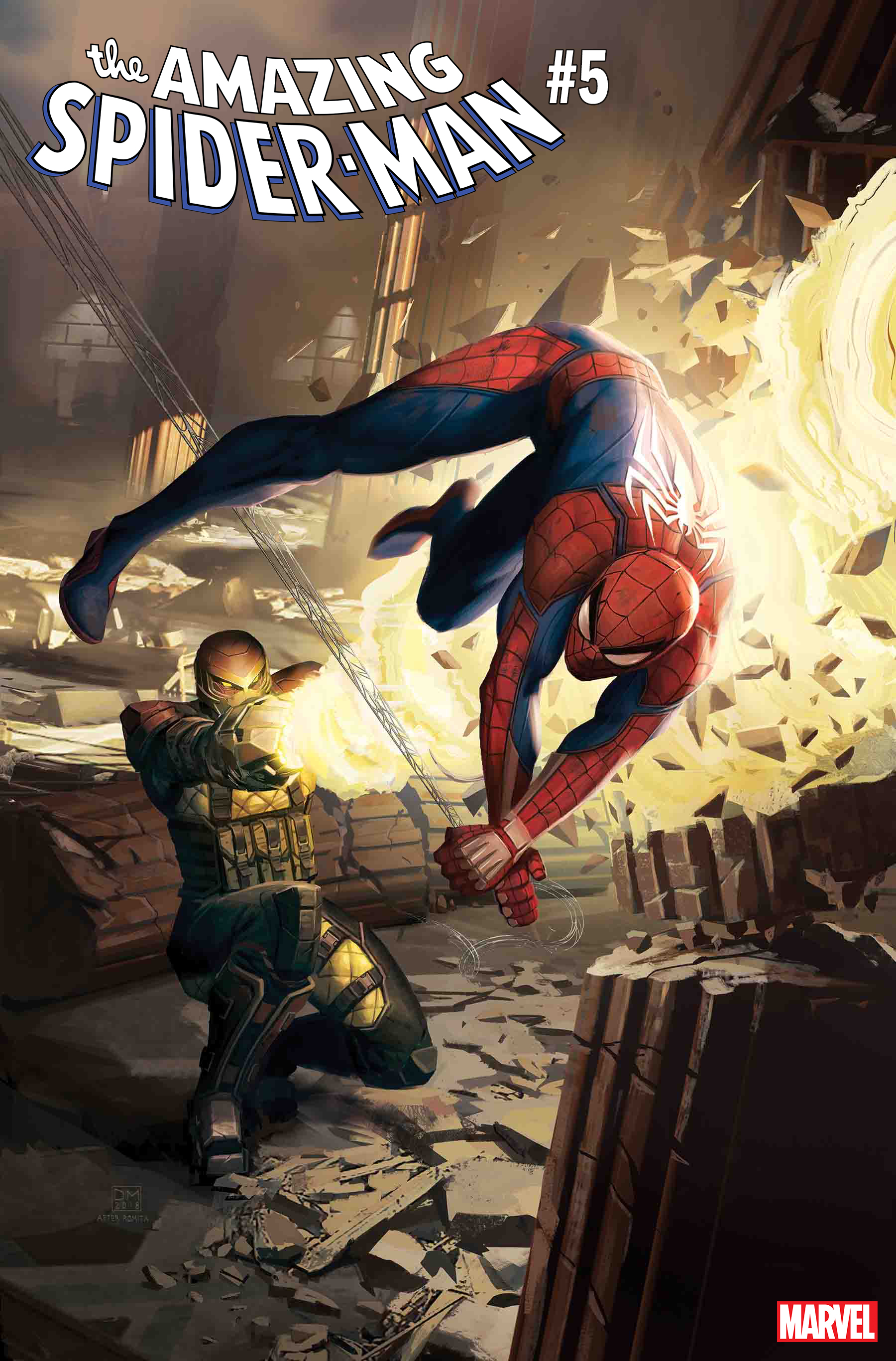 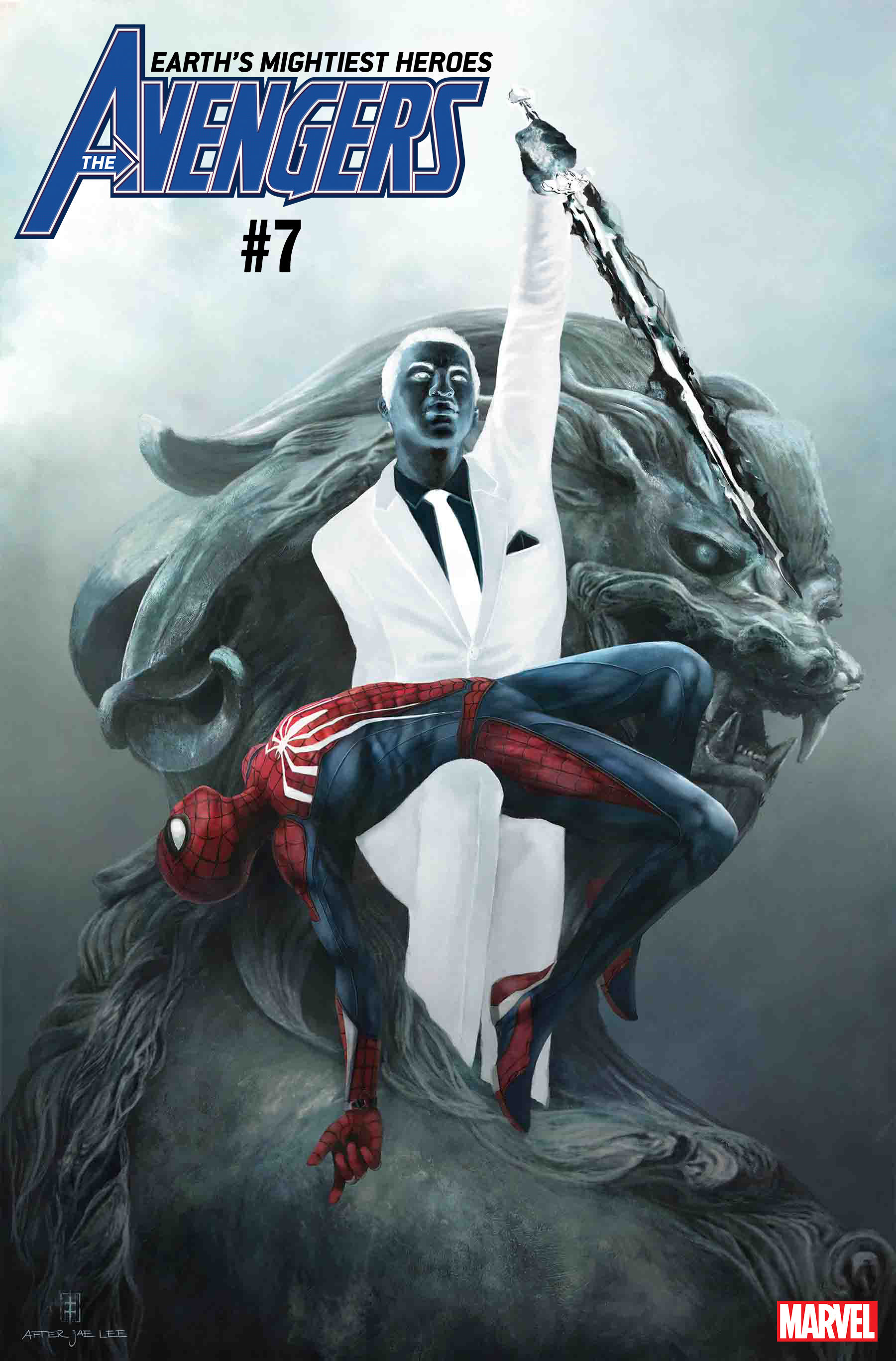 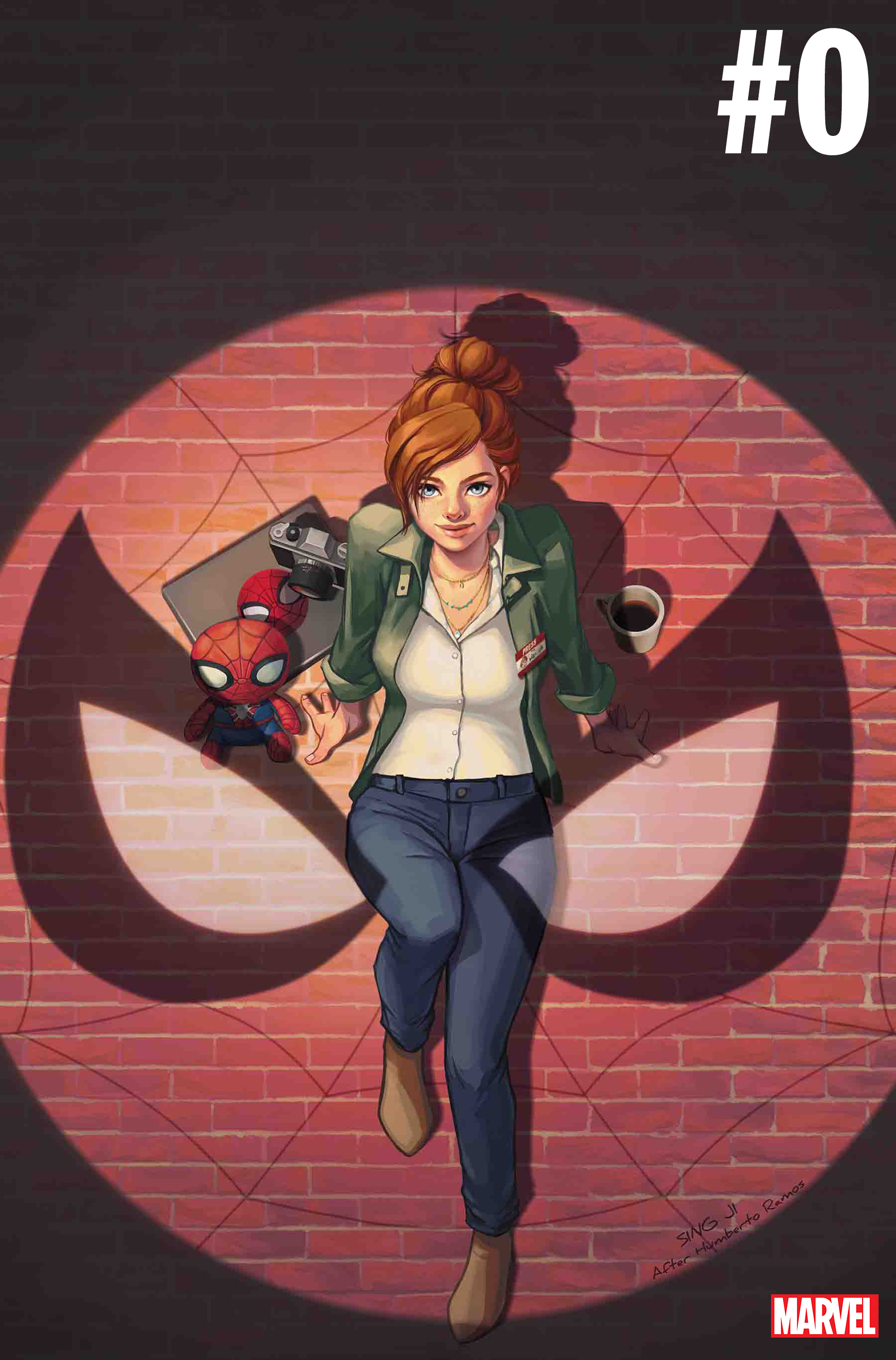 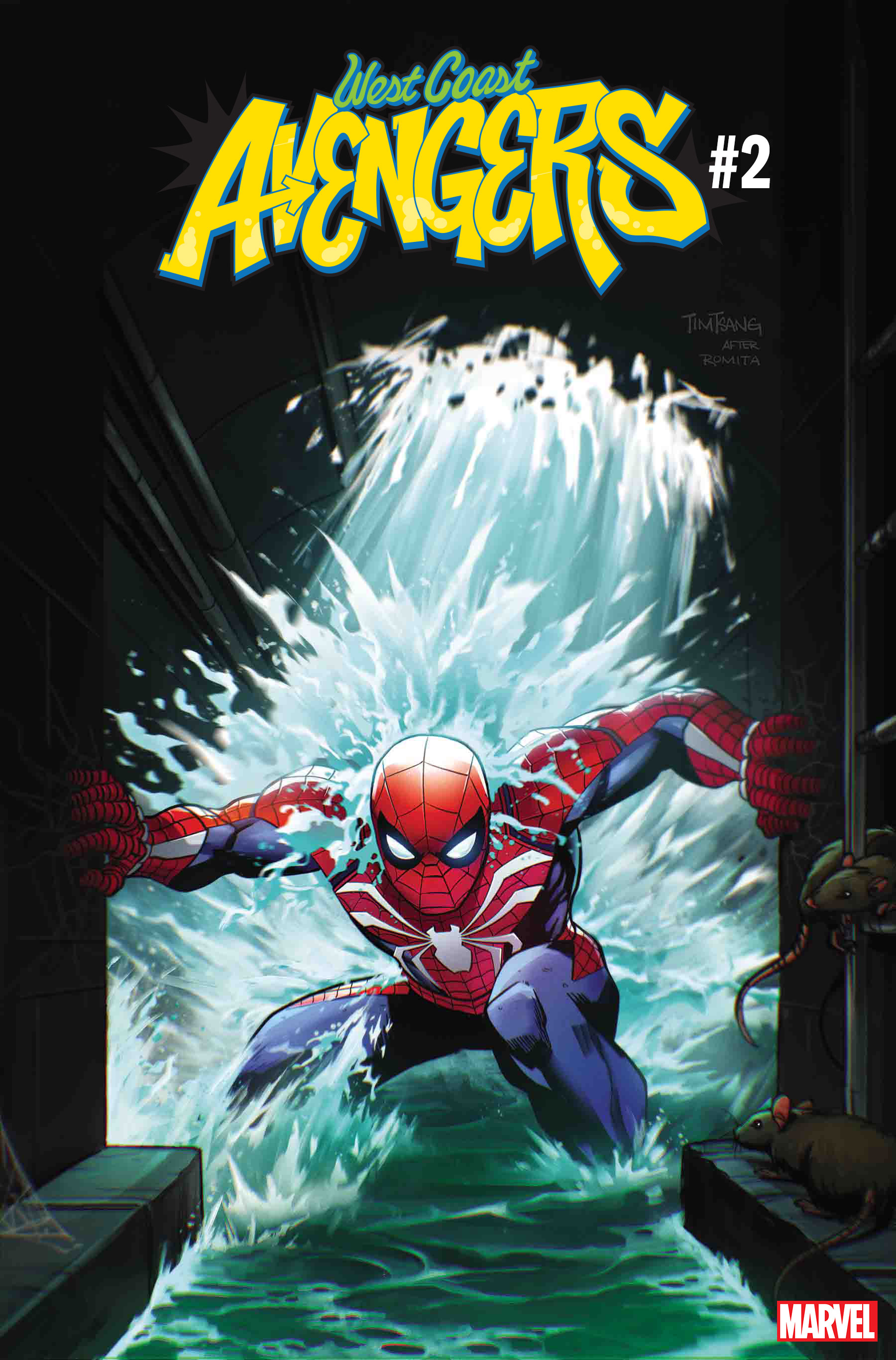