There are a lot of questions about how Ant-Man and The Wasp could set up time travel for the next Marvel Cinematic Universe (MCU) installment, Avengers 4. Well, we got somewhat of an answer to that already. Yet a lot of fans, having seen Avengers: infinity War, have voiced their concerns that this next film wouldn’t make sense in the timeline. Mostly because of the monumental snap moment from Infinity War and the devastating consequences. 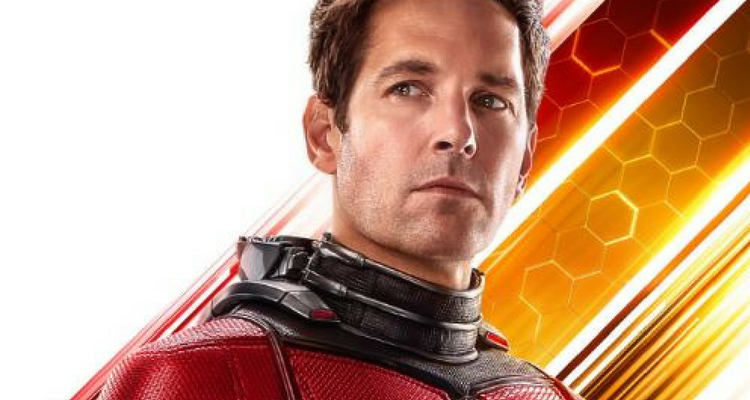 Steven Broussard, executive producer of Ant-Man and the Wasp has chimed in with an answer to those fan concerns.

The next Marvel Cinematic Universe installment will take place after the events of Captain America: Civil War. Scott Lang escapes the Raft with the help of Captain America, and instead of being a pursued criminal, he turns himself in for some leniency. Lang is then put under house arrest.

The film picks up from there, as Broussard puts it:

“[It takes place over] a little bit more than one day. It’s a finite period of time, you know. Where it falls in the timeline I kind of don’t want to say too much. I don’t know. I’d rather movies be sequences as they come out but we play with that a little bit.” 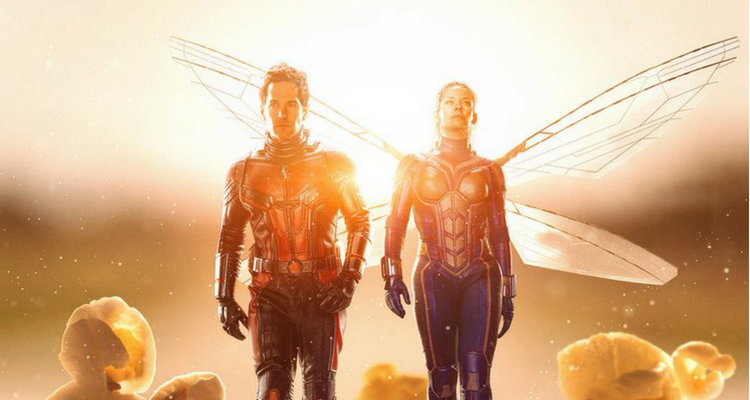 Steven McFeely, writer for Avengers: Infinity War has also commented on the events in Ant-Man and the Wasp. He notes that there is a connection to be made between the two films, and the upcoming Avengers 4.

“My hope is the conversation you and I will have a year from now, you’ll have a sense of the choices we’ve made over the course of an entire year of Marvel movies. There’s a relationship between them all.”

The much-anticipated sequel to Avengers: Infinity War will be out next year in May. Ant-Man and The Wasp and Captain Marvel will be the only two movies before it. Fans are expecting much from the two films to answer for how to bring the heroes affected by Thanos’ snap back from the ashes.

Fans are expecting much more from Captain Marvel than Ant-Man and The Wasp however, because of the special tease we got from Nick Fury during the post-credits scene in Avengers: Infinity War. But the upcoming film does have something going for it. Ant-Man and The Wasp will introduce audiences to the concept of the Quantum Realm. This new dimension to the MCU may answer a few of our questions about Avengers 4. Why are they amidst a battle-torn New York again as shown in set photos? What are they doing in their original Avengers outfits? The Quantum Realm might be key to messing around with time in the next film. It might also be a key element to getting our favorite heroes back from the dead.

I guess we’ll find out more when Ant-Man and The Wasp comes out in theaters on July 6.