The Original Sarah Connor is Back!

After 2 different actresses have played the role, the original Sarah Connor is back! Linda Hamilton was confirmed to have a role in the upcoming Terminator 6. She was supposedly talked into the part by the original film’s director, James Cameron. This will be the first time we see the return of an original actor other than Arnold Schwarzenegger.

Thanks to the folks over The Terminator Fans, we have our first look at Linda Hamilton as Sarah Connor…

…and she looks amazing! 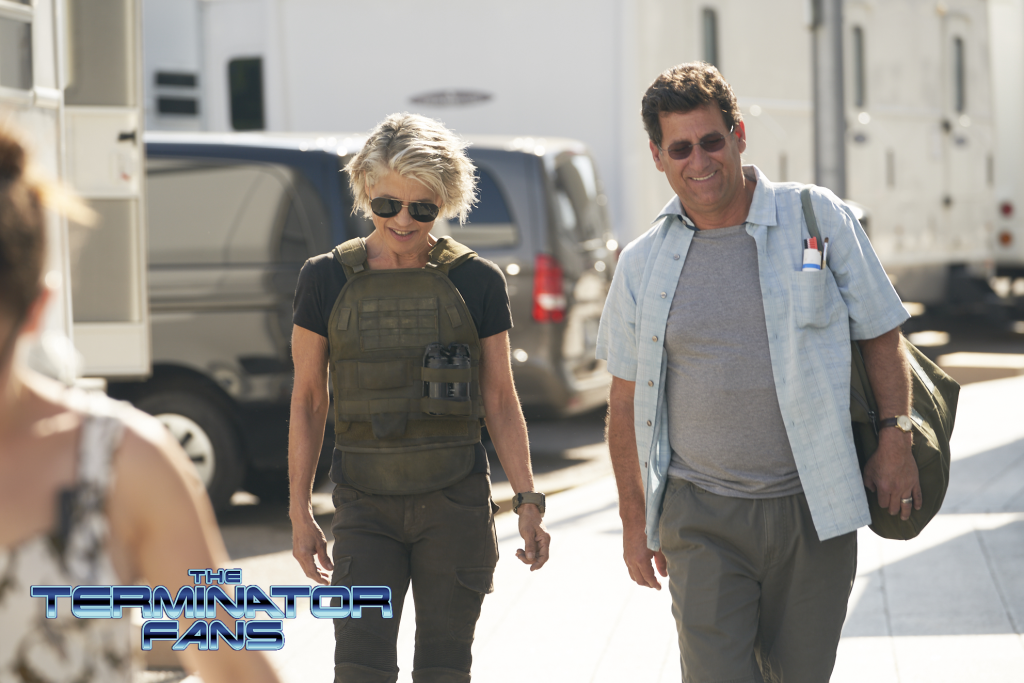 Linda Hamilton as Sarah Connor – Photo by The Terminator Fans 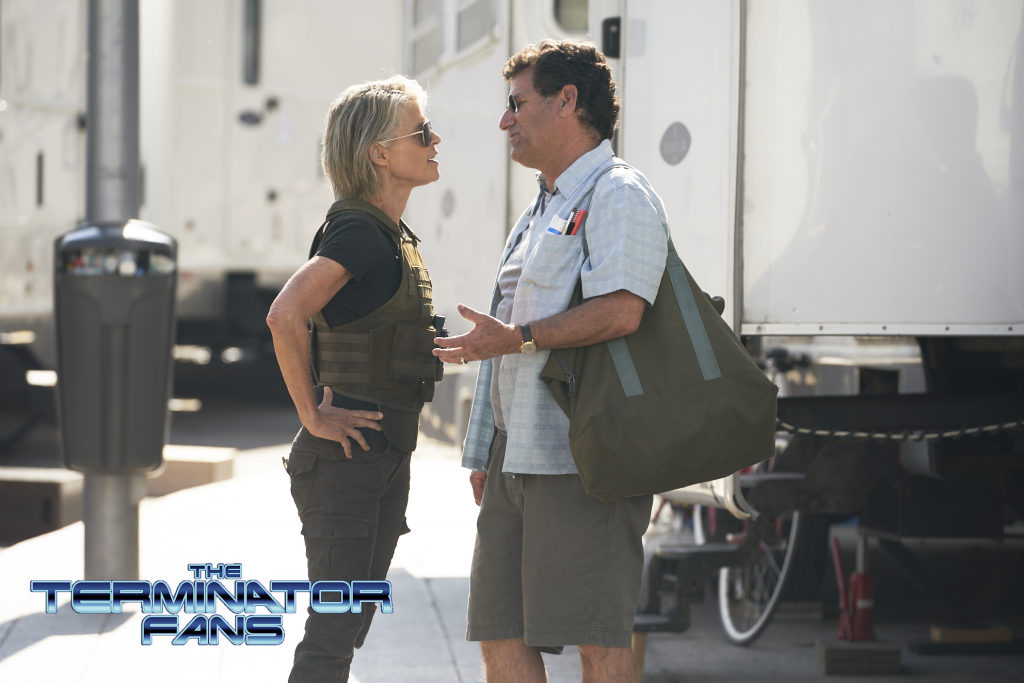 Linda Hamilton as Sarah Connor – Photo by The Terminator Fans

Okay, hold on. Take a deep breath. Remember every other time you got excited for a Terminator sequel? You saw the director, the cast, the premise. You thought to yourself, “it doesn’t need Cameron, it’ll be good this time.” Every single time we were let down. Now there’s at least one reason to get excited.

Hamilton looks incredible. A picture perfect look at what a more mature Sarah Connor would look like. Though other than the haircut it looks like she’s barely aged a day. Considering she looks to have the same military physique she had for the first two films. She’s wearing a bullet-proof vest equipped with a couple of canisters/grenades.

It looks like Terminator 6 is trying to solidify itself as the definitive sequel to Terminator 2: Judgement Day. Could there be any other reason to get excited about the upcoming sequel?

The director of the first Deadpool film didn’t stick around for the sequel. Due to those oh-so-famous “creative differences.” But that hasn’t stopped him from making a time-travel centric sequel. It’s just not a sequel to Deadpool.

The talented director might be the most exciting name attached to a Terminator film since Cameron himself. He’s lined up Diego Luna to play the new Terminator. Although an Arnold appearance should be the most expected cameo in film history. It’s great to see that the lackluster performance of Terminator: Genisys didn’t affect the chances of a sequel. That’s the beauty of making time-travel based films, you just rewrite history! And that’s exactly what this film is going to have to do to bring Linda Hamilton back as Sarah Connor.

While it certainly wasn’t good, many would agree that Terminator 3 is the only successor that actually feels like a proper sequel. In that film, Sarah Connor died years earlier to Leukemia. That left poor John Connor in a world that was out to get him. It was an interesting set-up, but that alone doesn’t make a good film. Great action, interesting storytelling, and emotional stakes make a good film. If his previous movie is any indication, Tim Miller is more than up to the job.

Thankfully, Miller and Cameron decided Leukemia wasn’t the right way for Sarah Connor’s story to end. Creating the first objectively good sequel to one of the greatest action films ever is no easy task. Hopefully, Tim Miller, Linda Hamilton and the rest of the team can do the impossible with Terminator 6.