Recently, there’s been a lot of news swirling around the nerd web regarding The Eternals. Most notably that Kevin Feige is beginning development on a film based on the IP, and that it will feature Sersi. Now we’re getting news that a huge cosmic character will potentially join the roster.

And a lot of signs seem to point to Kronos.

And we might get him sooner rather than later in the potential Eternals film. 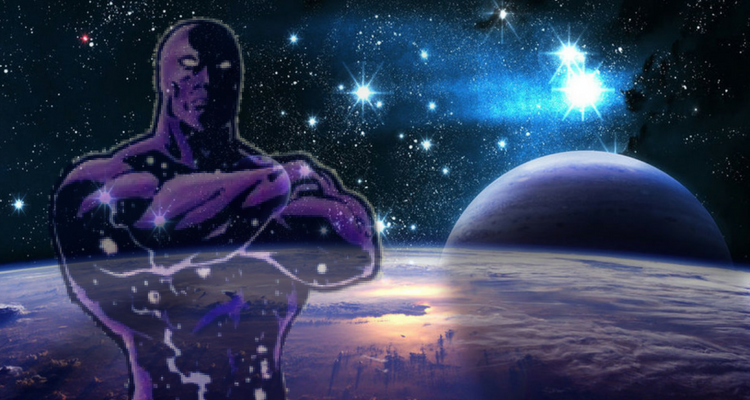 Jim Starlin last month at Puerto Rico Comic Con told the audience that he will be receiving more writing credit in Avengers 4. He created Thanos and Drax back in February 1973, in the issue of The Invincible Iron Man #55. Starlin also went on to create a multitude of intergalactic characters, Gamora included, who debuted in 1975 and onward.

He received credit for these three characters in Avengers: Infinity War. For Starlin to tease a crowd that he’ll be getting more credit might be that we could see another one of his characters introduced in Avengers 4. Or at least that’s what we’re hoping.

Introducing the character and how he is loosely connected with Thanos might be the perfect segue into an Eternals movie. Kronos is the master of time in the Marvel Universe. He’s also the grandfather of Thanos. He also created the Drax the Destroyer by harvesting the soul matter of Arthur Douglas and using the power cosmic to transform him into Drax. Kronos also gave power to Captain Marvel and Rick Jones in order to stop the destruction Thanos sought with the to wreak with the Cosmic Cube.

The Avengers are rumored to be jumping through time in Lost fashion, as we might be able to gather from interviews with Evangeline Lilly and our own speculation. Their goal is to reach the Infinity Stones before Thanos, which might set up the Marvel Cinematic Universe’s (MCU) version of the Illuminati. But their wreaking havoc on the timeline would definitely raise some concerns with Kronos, whose ethereal form is one with time and the universe.

It’s also possible he might align himself with The Avengers and work with them in order to undo Thanos’ Snap which wiped out half of all living beings in the universe. 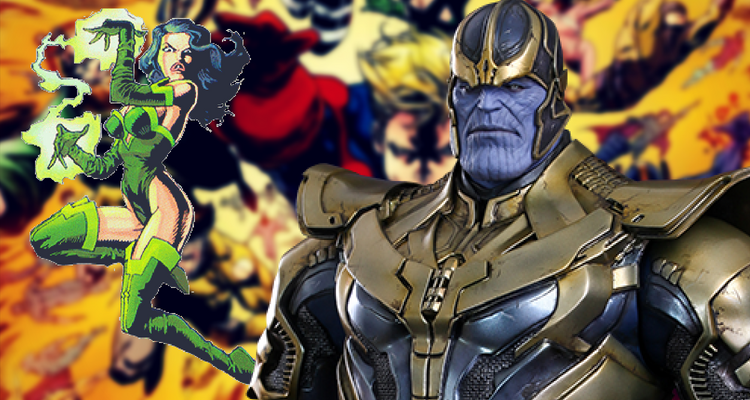 An obscure title to take on for the MCU, the Eternals are individuals who have attained a higher evolutionary status. Their abilities are so much they can tap into cosmic energies, and certain galaxies have variants on the eternal population, wherein Thanos is included in that roster. For the earth-bound Eternals, they are practically immortals who have lived throughout the major points of human history.

Another reason might be to explore more out-there titles, and see how far they can take the Marvel Cinematic Universe. We already got a glimpse of Eson the Searcher in Guardians of the Galaxy. Audiences didn’t seem to mind the Kirby art style on a giant wielding an Infinity stone.

The film is in production and there is no set release date yet. Stay tuned for more!