Two more of Chris Hardwick’s ex-girlfriends have come to his defense after another ex-girlfriend Chloe Dykstra accused him of sexually assaulting her.

Hardwick’s girlfriend from 2002 to 2003, Andrea Savage, spoke to People in defense of Hardwick:

“I’ve known Chris for over 15 years. We dated years and years ago. He is one of the kindest, most supportive, women-supporting, intelligent people I’ve ever met.”

When asked about Dykstra’s accusations Savage was blunt:

“None of this rang true in terms of my experience with him. e’s truly one of the least controlling people. That’s not the Chris I know.” 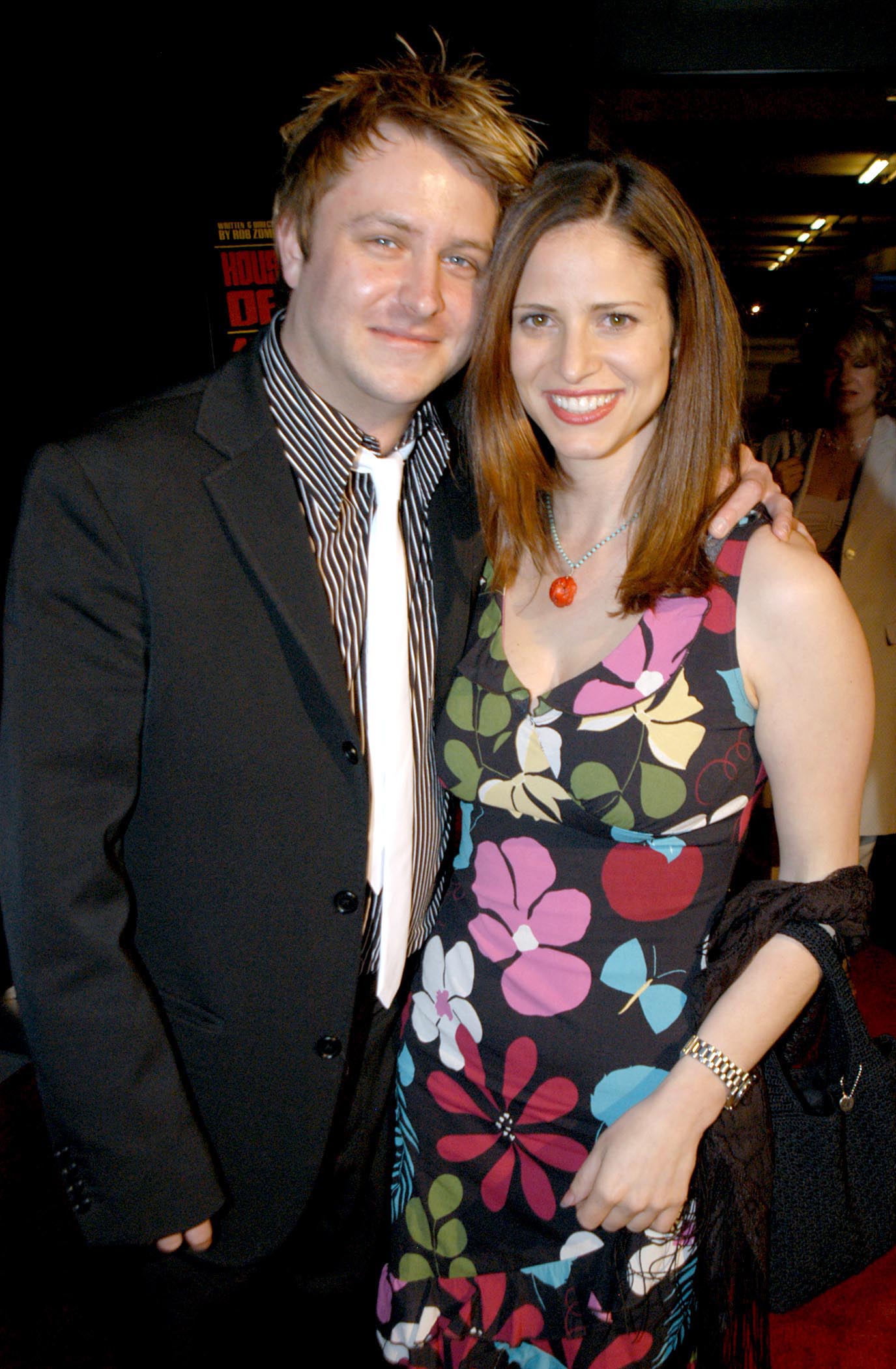 Savage went on tell People she reached out to Hardwick after the accusations were made.

“I was just like, ‘Hey, I’m sure you’re having a really, really terrible day. Just wanted to say you have support out there if you need it.”

She also explained why she decided to come to Hardwick’s defense:

“I feel like we’re suddenly in this environment where people are able to publicly name and accuse you of things, but then nobody else is allowed to give their experience with that person and defend their character. If you’re a woman and you say something like this, you’re not supportive of women and against the MeToo movement. If you’re a man, forget it, you can’t say anything. I feel like the MeToo movement is so important, and it’s such a fragile platform on social media and the Internet for women whose voices are not being heard and literally, have no where else to turn. I feel like as much as we’re calling on men to take responsibility, women need to, as well, to protect this channel because it is powerful. When you say something, it has serious repercussions.”

She did add he should face the consequences if he did something criminal.

“If he’s done something criminal, he’s got to be called to it. I just felt like, ‘You know what? This doesn’t feel right.’ Even if something is true, that doesn’t change my 17-year history with him.” 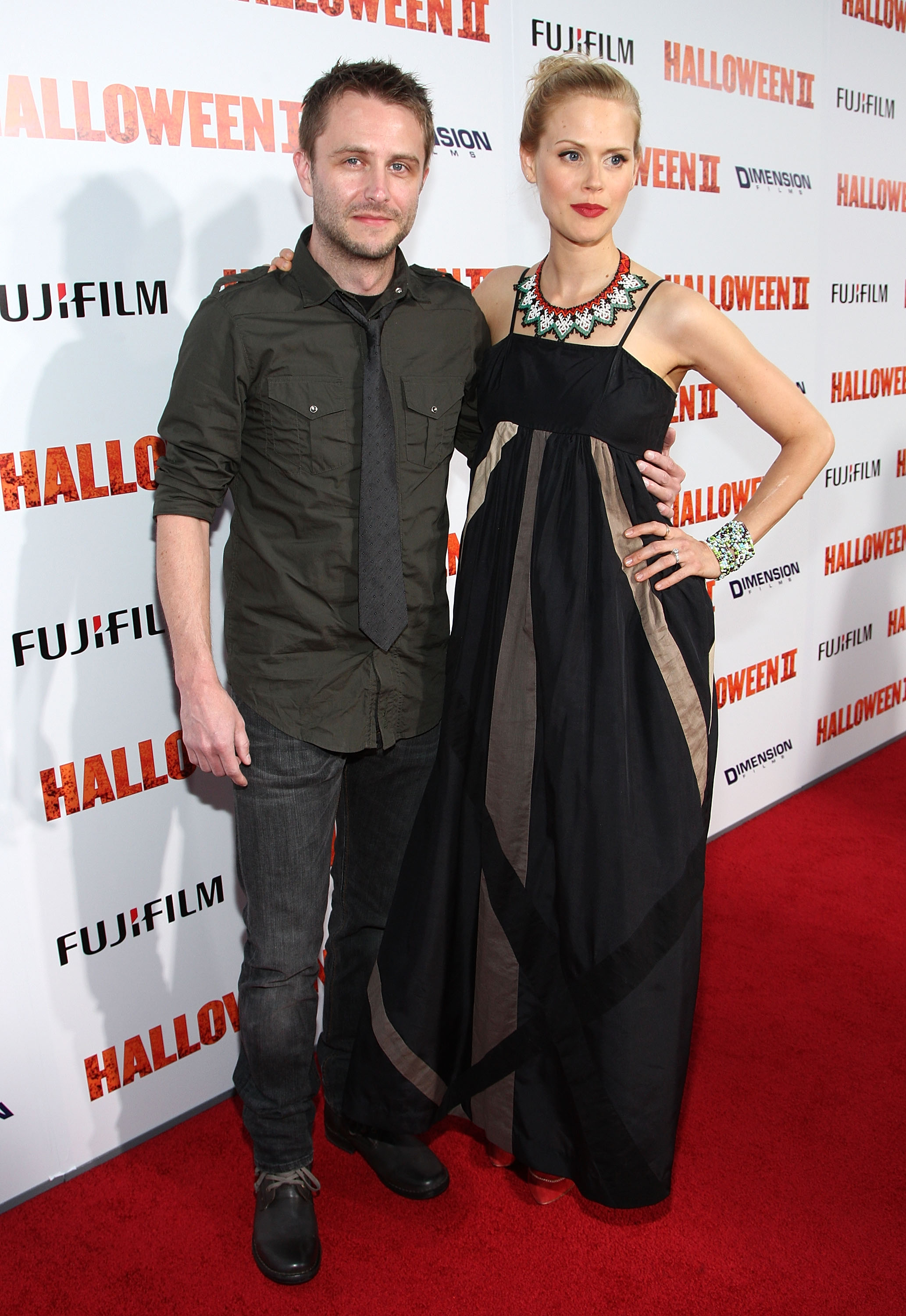 Janet Varney who also dated Hardwick from 2004 to 2011 defended him while speaking with the LA Times.

“The last thing I wanted to do was to complicate an already complicated situation, and this statement isn’t intended to weaken or drown out the voices of those who have bravely moved us forward in the fight against all forms of abuse. But I have also only grown increasingly concerned each passing day about the myriad of ways that my silence could be interpreted, and have felt compelled to share my own experience.

Over the seven years Chris and I were together, I was never subjected to any kind of sexual abuse or controlling behavior whatsoever. Since our breakup in 2011, we have remained friends.

I believe that Truth is one of the most powerful tools we possess against victimization, exploitation and fear. I share my experience only in pursuit of whatever clarity or compassion it might ultimately contribute.”

Hardwick denied the allegations, but was fired from a comedy gig at the KAABOO Del Mar festival. AMC also cancelled his show Talking With Chris Hardwick and he was removed from multiple panels for the upcoming San Diego Comic-Con.

His wife Lydia Hearst and another ex-girlfriend Jacinda Barrett have defended the talk show host against the allegations levied at him by Dykstra.