Avengers: Infinity War actor Ross Marquand, who played Red Skull in the film, has his eyes set on another Marvel role, Moon Knight. 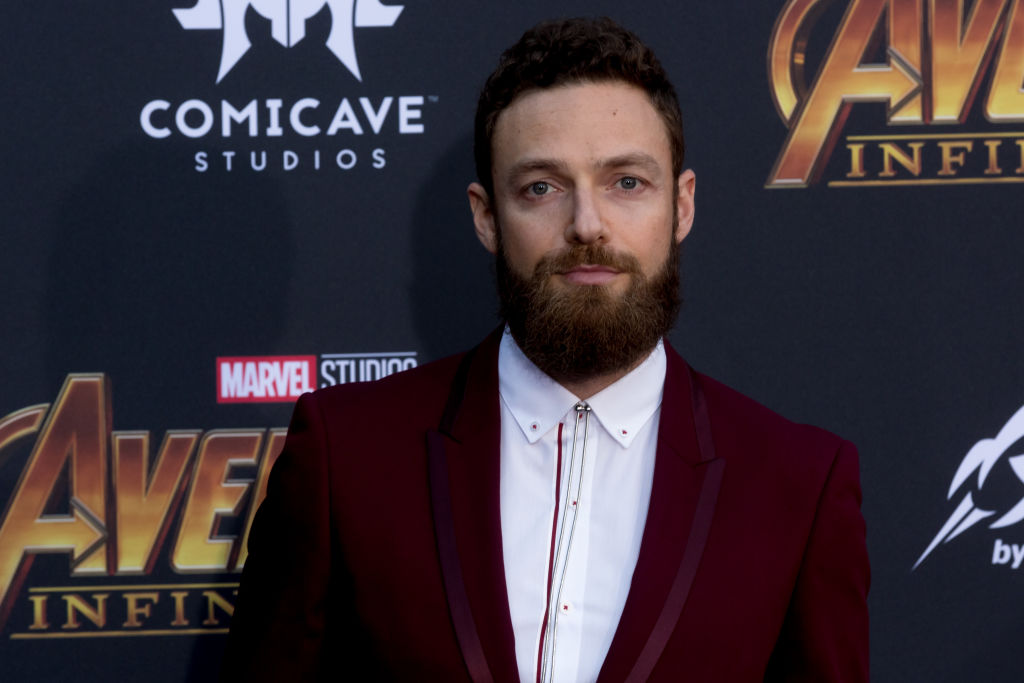 Speaking with Adventures in Poor Taste, Marquand explained why he would want to be Moon Knight in the Marvel Cinematic Universe:

Oh yes–Moon Knight! It’s tough because a lot of my friends have said Moon Knight is essentially just Marvel’s answer to Batman, but I don’t agree with that. I agree that there are similarities, but Moon Knight was a mercenary–kind of a gun for hire who didn’t really have much regard for people before he had his moment of awakening, I guess. And Bruce was always a good guy–even as a kid, he was torn by revenge, but he wasn’t this bloodthirsty killer like Moon Knight was. So I think that, coupled with what they’ve been doing the last 15 years with the character–going into the dissociative identity disorder, really calling in to question if everything happening is all in his head, is he actually a vigilante killer or did he die in Egypt? It brings up a slew of questions, and that to me has never really been delved into in any comic book character before–the idea of, is any of this actually happening? Is he crazy? Is he killing good people? Is he actually dead in Egypt? Those are such amazing questions and I don’t feel like any comic book series before or since has really tapped into that. So for me, playing a crazy superhero would be awesome. So Moon Knight, Moon Knight for sure.

Moon Knight might be one of the biggest in-demand characters from fans right now. While many would love to see him in the films, it’s more than likely Marc Spector might make his way to the small screen and join Daredevil, Luke Cage, Jessica Jones, Iron Fist, and Punisher in patrolling the streets of New York City. Would you want to see Moon Knight take to the big screen in the Marvel Cinematic Universe or would you rather him get his own television series? Do you think Marquand could pull off Moon Knight?