Marvel Comics will be introducing another member to the Spider family in either a brand new series or an upcoming issue of one of their Spider books. The new character in question is Ghost Spider! Just like the recent Superior Octopus announcement, Marvel didn’t give us any details other than the below teaser artwork. 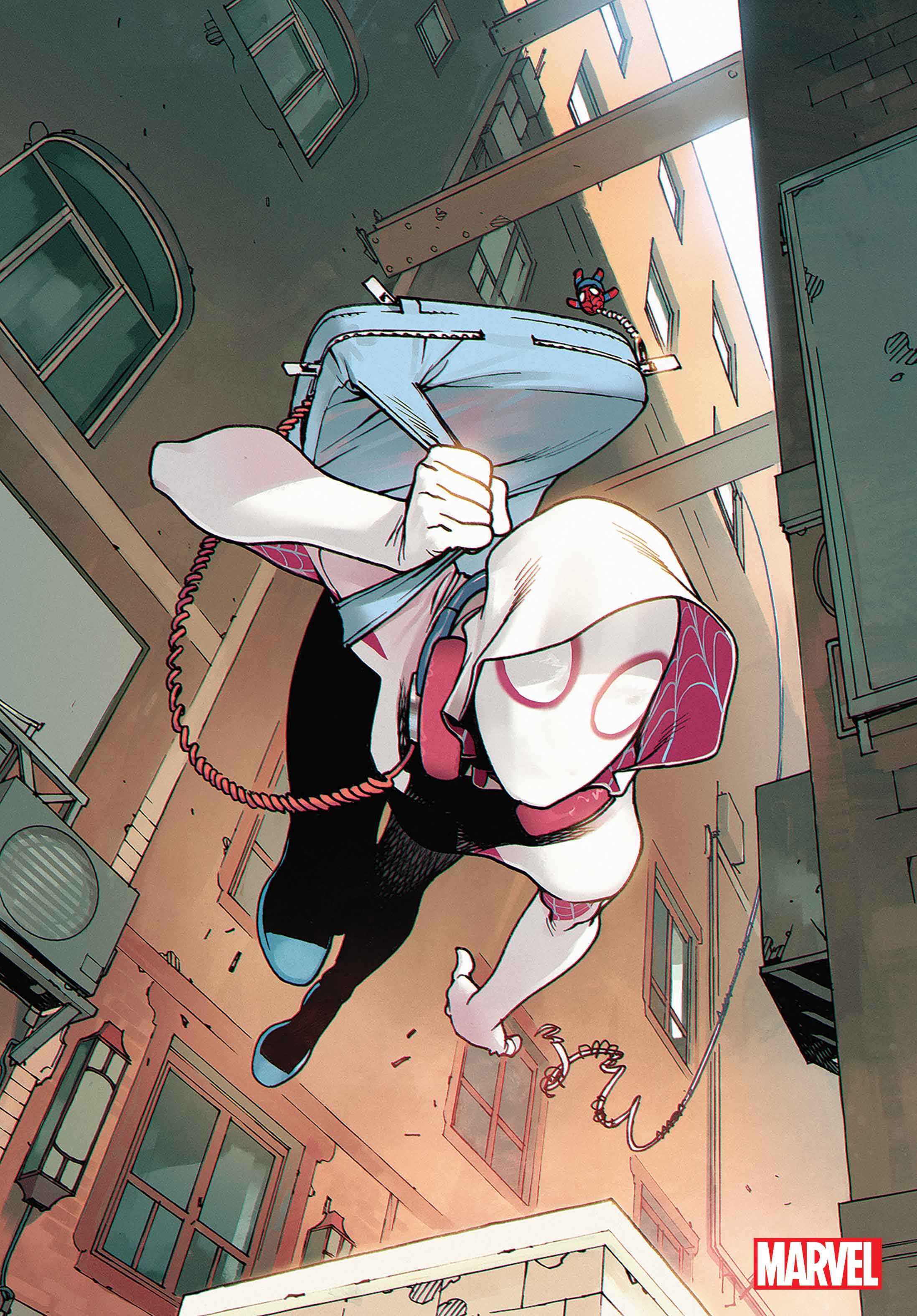 Along with the animated project, Marvel is currently publishing a Marvel Rising comic book project as well. In fact, Ghost Spider actually appears on the cover of Marvel Rising #0.

However, there have been two other subsequent issues and the character hasn’t actually appeared in any of the issues yet. It’s possible this teaser could be alluding to the introduction of Ghost Spider in this series. It’s also more than likely that Spider-Gwen might actually undergo a name change and take on the identity of Ghost-Spider.

Do you think this will be a brand new character, a Gwen Stacy from an alternate universe, or just a simple name change? One thing is for sure, the costume looks almost exactly the same as Spider-Gwen. 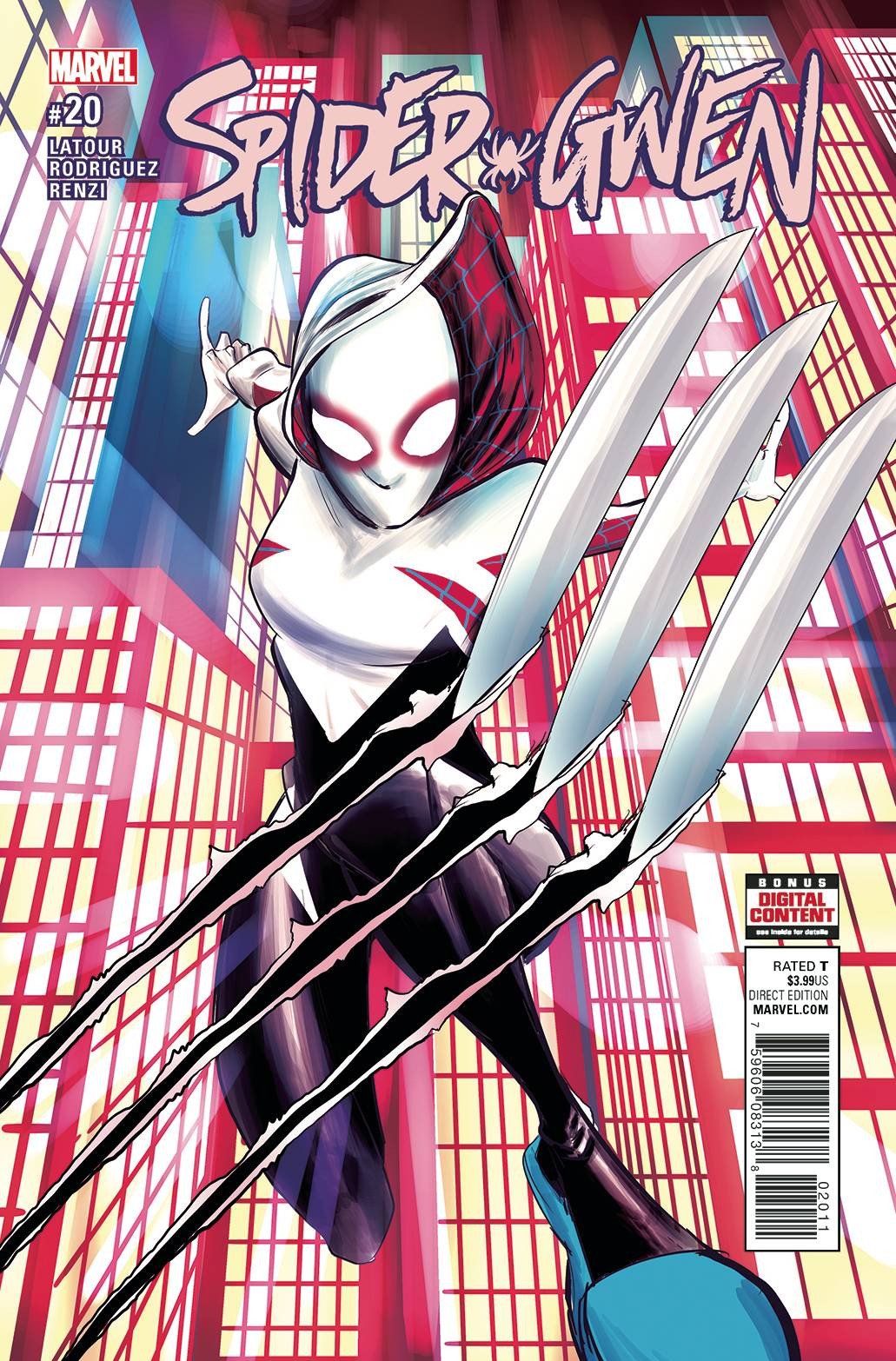 Are you excited to find out what Marvel has up their sleeves with Ghost Spider?