Let’s Put a Smile on that Face

It looks like real momentum is building for Joaquin Phoenix’s Joker movie. Just recently, the actor confirmed his involvement in the Todd Phillips-directed, Martin Scorsese-produced project. His approach and mindset sounds so spot-on, it’s almost “scary.” As the cast and characters get announced, expect there to be a few exciting names among them. Joaquin Phoenix is at the top of his game. A true superstar. But the most exciting of all could be Robert De Niro.

One of the most famous and talented actors of  all time was rumored for the film some time ago. With Scorsese involved, that came as no surprise. Not to mention the film will be loosely based on Scorsese and De Niro’s The King of Comedy. Clearly, this filmn will pay a wonderful homage to the legendary actor and director duo. So why not get them involved? 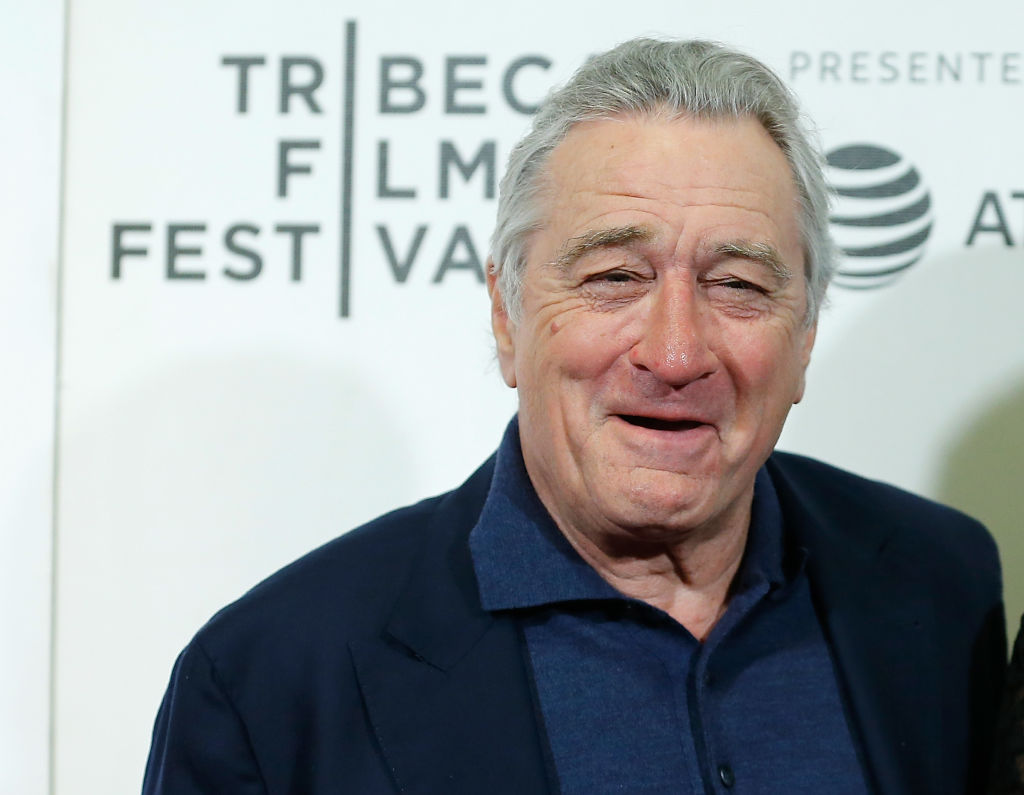 The extent of Martin Scorsese’s producing role is unclear, but De Niro’s role may have finally been revealed. In an episode of Collider Talk, Jeff Sneider has news about two roles in the film. According to Sneider, De Niro will be playing a sort of “News Anchor.” One who likely reports on the destruction of this new supervillain. Perhaps playing a Walter Cronkite-character who addresses the audience directly when speaking about Phoenix’s Joker. An interesting way to incorporate De Niro into the film.

However, the other role Sneider mentioned could have much more potential. He goes on to say that, “Thomas Wayne will have a big role in the film.” That’s fantastic news. First of all, let’s state that this Thomas Wayne will likely be a brand new actor. It probably won’t be Jeffrey Dean Morgan reprising his role from Batman v Superman: Dawn of Justice. 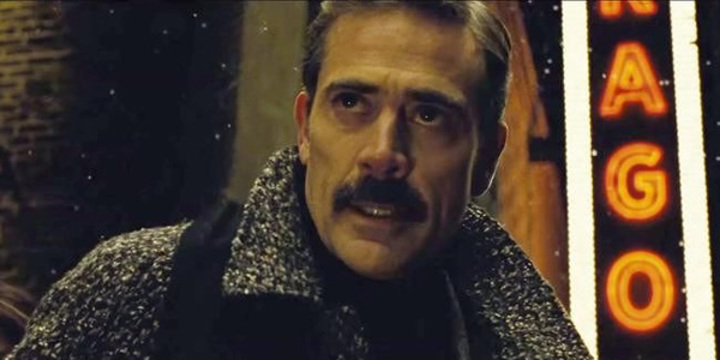 This film will likely depict Thomas Wayne as the positive and hopeful political figure. A shining knight for Gotham to juxtapose against the gangsters and crime-lords that are also expected to be in the film.

But Sneider says it’s a “big” role. Could Thomas Wayne be an adversary of sorts for Joaquin Phoenix’s Joker? As possibly one of the most moral men in Gotham, he would certainly be an obstacle for the Joker’s madness. But the most sinister possibility of all is actually the most likely one.

Joe Chill is often credited with the murders of Martha and Thomas Wayne, except in one case. In Batman (1989), it wasn’t Chill who fired the bullet, it was Jack Napier. The man who would eventually become the Joker was responsible for creating Batman. A clever twist on the Batman origin that brought the story full-circle. It also helped to explain why the Joker and Batman were not of the same age, with Nicholson playing an older Joker than we were are used to seeing in the comics. Is it possible that Joaquin Phoenix’s Joker could be responsible for Batman’s creation in this film? It would make for some incredible drama.

The problem is it would be an obvious reference to a previous Batman film. A cool easter egg, but one that would make this story slightly less unique by relying on that previous idea. Expect this Joker story to distance itself from anything before, save the obvious Scorsese and King of Comedy homage. While many fans hoped De Niro would be playing the famous Wayne, both roles still have plenty of potential. This entire project sounds like the passion project of some amazingly inventive creatives. Let the hype begin.