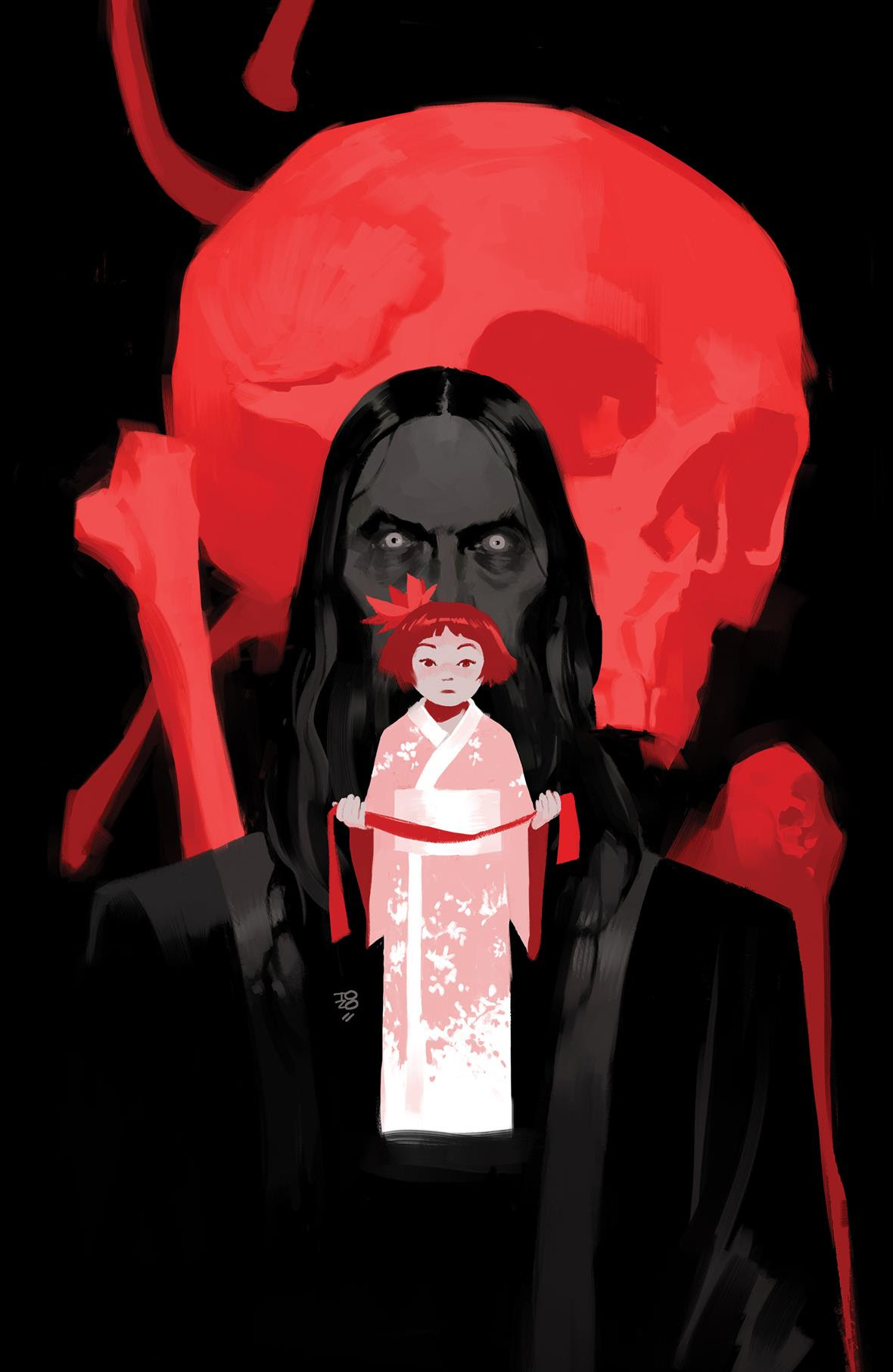 Crimson Lotus will be written by Mike Mignola and John Arcudi with art by Mindy Lee and colors by Michelle Madsen. It will feature a cover by Tonci Zonjic. It will be a five-issue mini series looking at the biggest foe of Lobster Johnson before she became Crimson Lotus. It will look at Crimson Lotus’ history as she sees her family caught up in the Russo-Japanese war as a young girl. Now, 30 years later she is out for revenge that will have huge international ramifications. She will be pursued by two spies through China, but could they end up caught in her web? 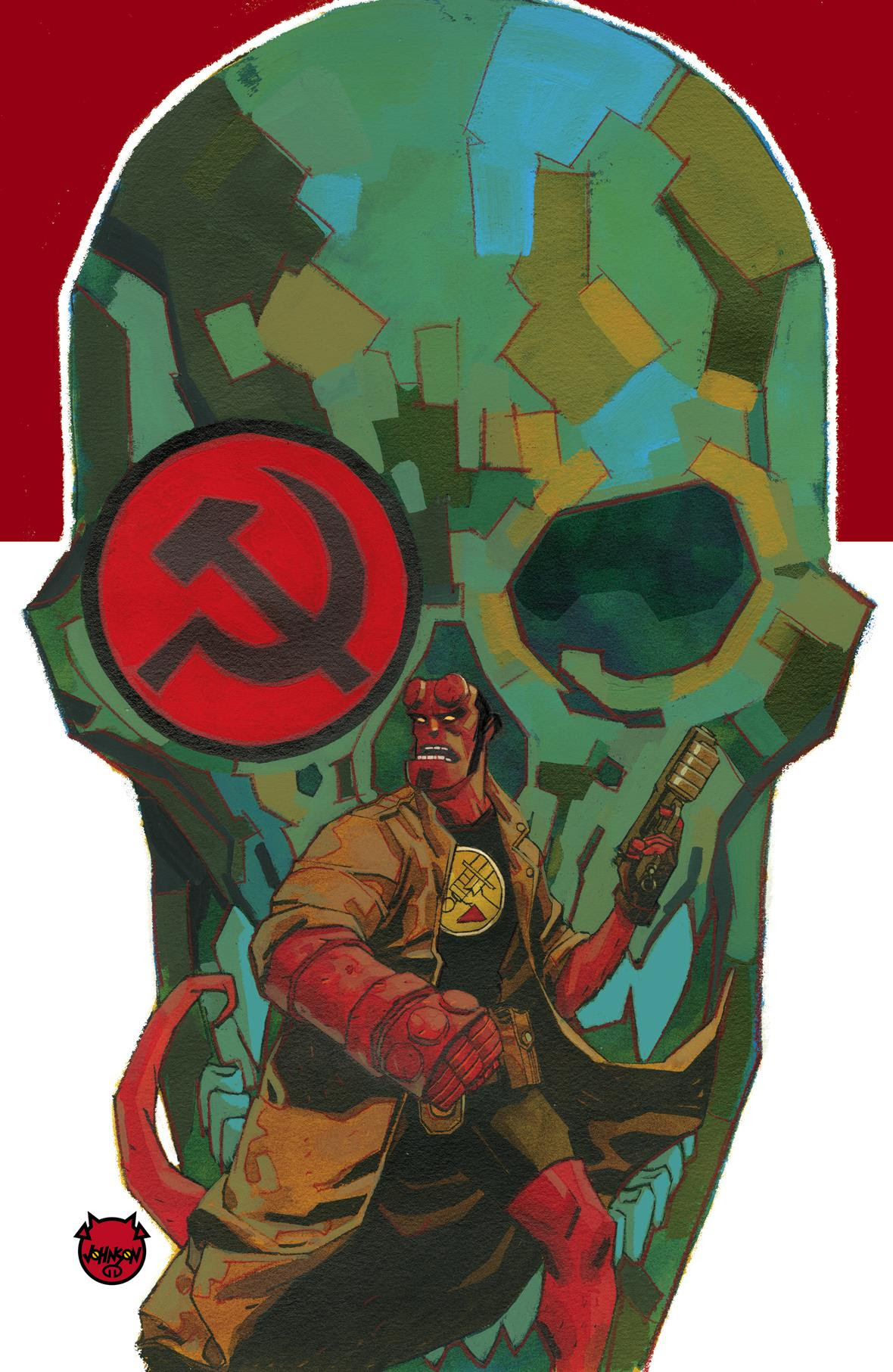 Hellboy and the B.P.R.D.: 1956 will also be a five-issue miniseries. It will be written by Mike Mignola and Chris Roberson with art by Yishan Li, Mike Norton, and Michael Avon Oeming. It will be colored by Dave Stewart and feature a cover by Dave Johnson.

The series will see pressure mounting on the Bureau of Paranormal Research and Defense as they attempt to uncover the Soviet Union’s secret plans. However, a cover-up is discovered and sees on agent go off the radar in search for answers. While all this is happening, the demonic Soviet occult leader Vavara pushes her team to follow her own whims. Hellboy is eventually deployed on a mission that will lead to his infamous misadventures in Mexico. It’s an espionage story with three interwoven storylines that will keep you intrigued! 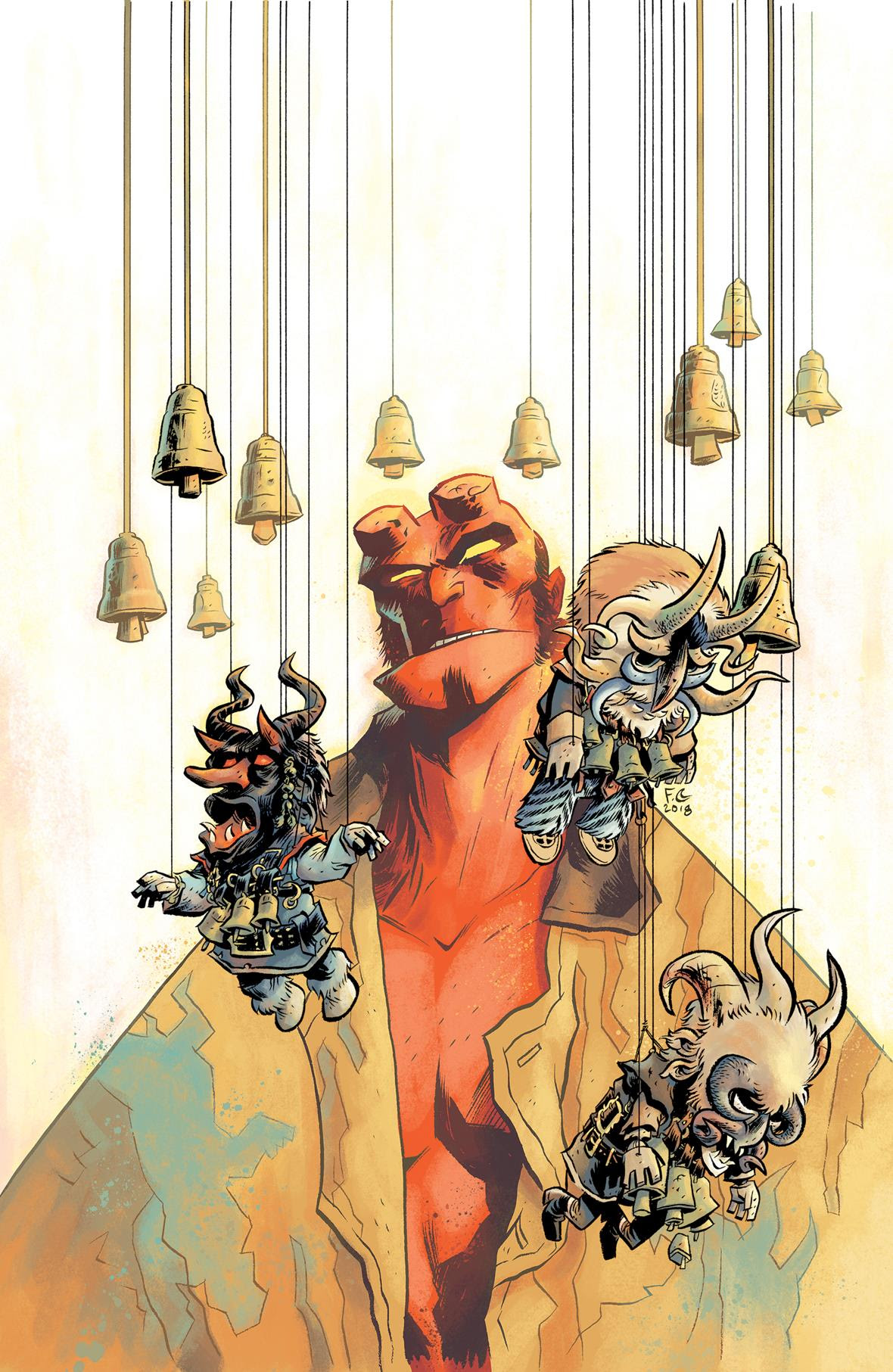 Hellboy Winter Special 2018 will feature three different wintery stories by Mike Mignola, Fábio Moon, Gabriel Bá, and Tonci Zonjic. It will feature artwork by Moon, Bá, Zonjic, and Ben Stenbeck. Colors will be done by Dave Stewart. There will be a cover by Mike Mignola and a variant by Fábio Moon. 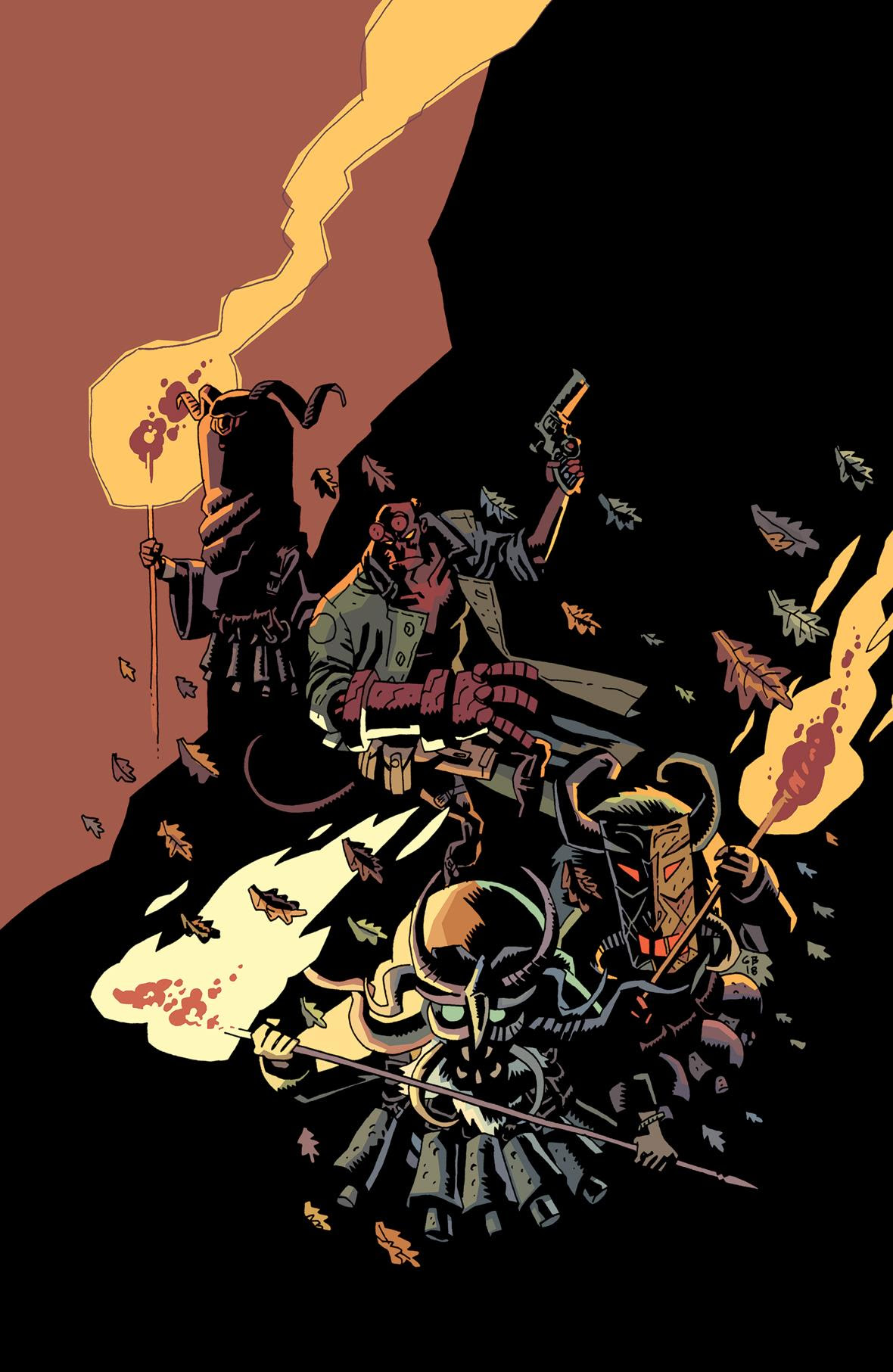 Along with these new series, Mike Mignola will make an appearance at San Diego Comic-Con for a Spotlight Panel on July 20th at 2:30 PM PT in Room 24ABC. He will also be signing at the Dark Horse Comics booth #2615 at 4;30 PM PT on July 20th. He will also have his own exhibit booth #4901 with Geof Darrow, Frank Cho, and Steve Purcell from Wednesday through Saturday.

San Diego Comic-Con will also be republishing the original Hellboy story which appeared in San Diego Comic-Con Comics #2 25 years ago in their 2018 Souvenir Book. The story will be remastered with colors by Dave Stewart. Matt Hollingsworth originally colored the story. Mignola and Stewart also created a new cover for the San Diego Comic-Con International Events Guide. 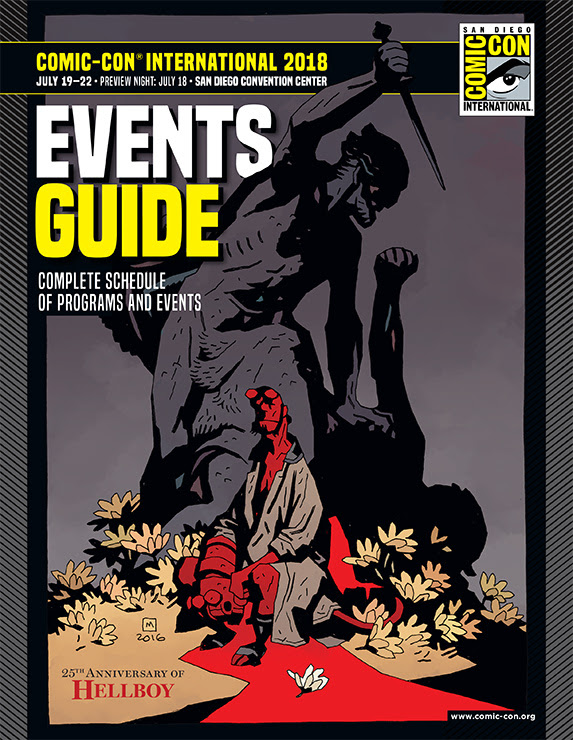 Hellboy is celebrating his 25th anniversary in style!

Which of the three new stories are you most excited about?