DC Comics writer extraordinaire Scott Snyder announced he will be penning a brand new miniseries, The Batman Who Laughs. Snyder will team up with his Wytches partner Jock for a six-issue run.

At the panel they revealed some teaser artwork for the upcoming series: 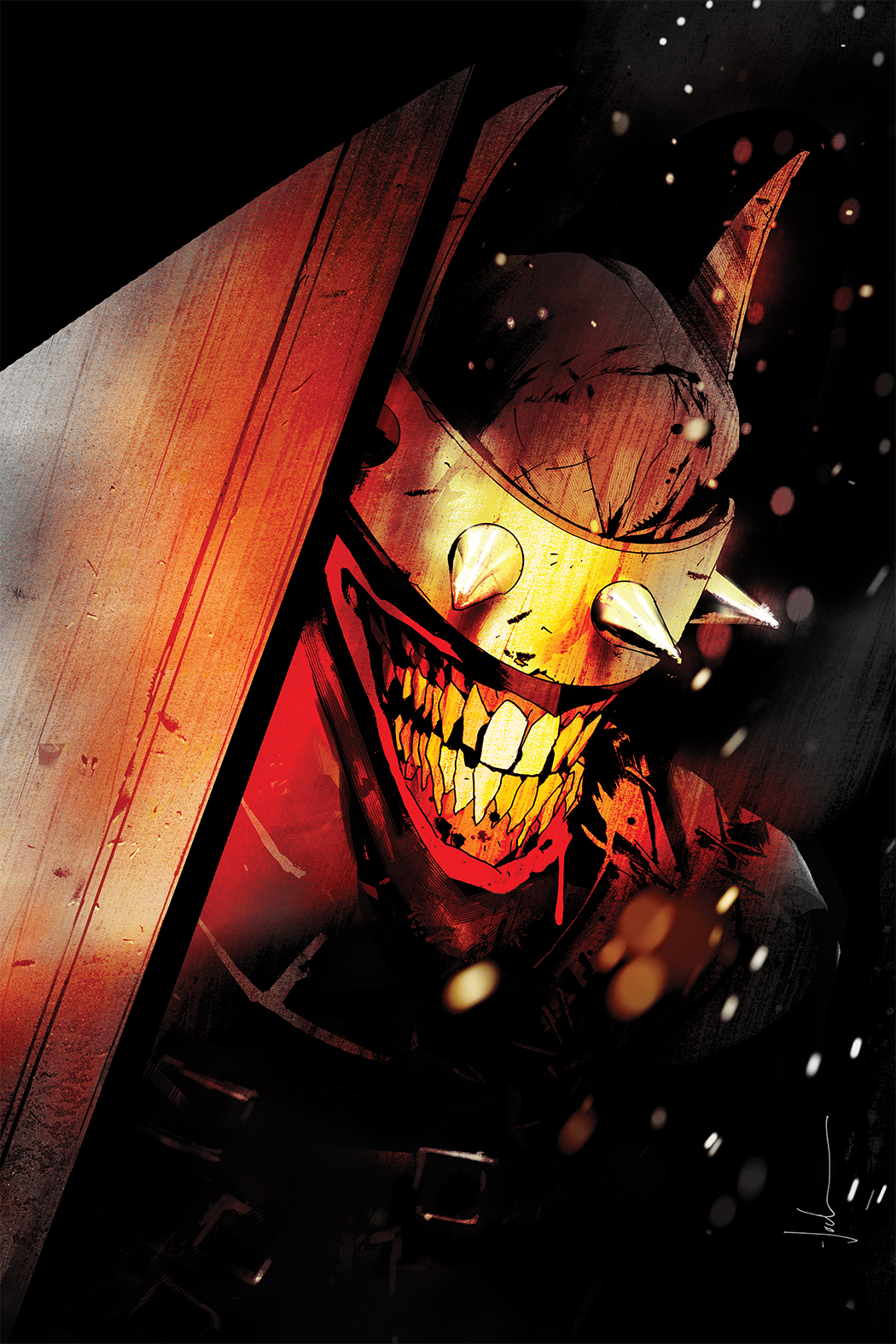 The series will see Batman have to come face to face with the The Batman Who Laughs once again. The character debuted in Snyder’s Dark Knights: Metal series with Greg Capullo and became a fan favorite.

THE BATMAN WHO LAUGHS #1 (of 6) coming from @Jock4twenty and me in November.

Going back to my horror roots for this one. It’s in continuity, sets very evil things in motion…

He’s coming to Gotham and bringing the deadliest Dark Knight of all with him… pic.twitter.com/f2iMG9o4jd 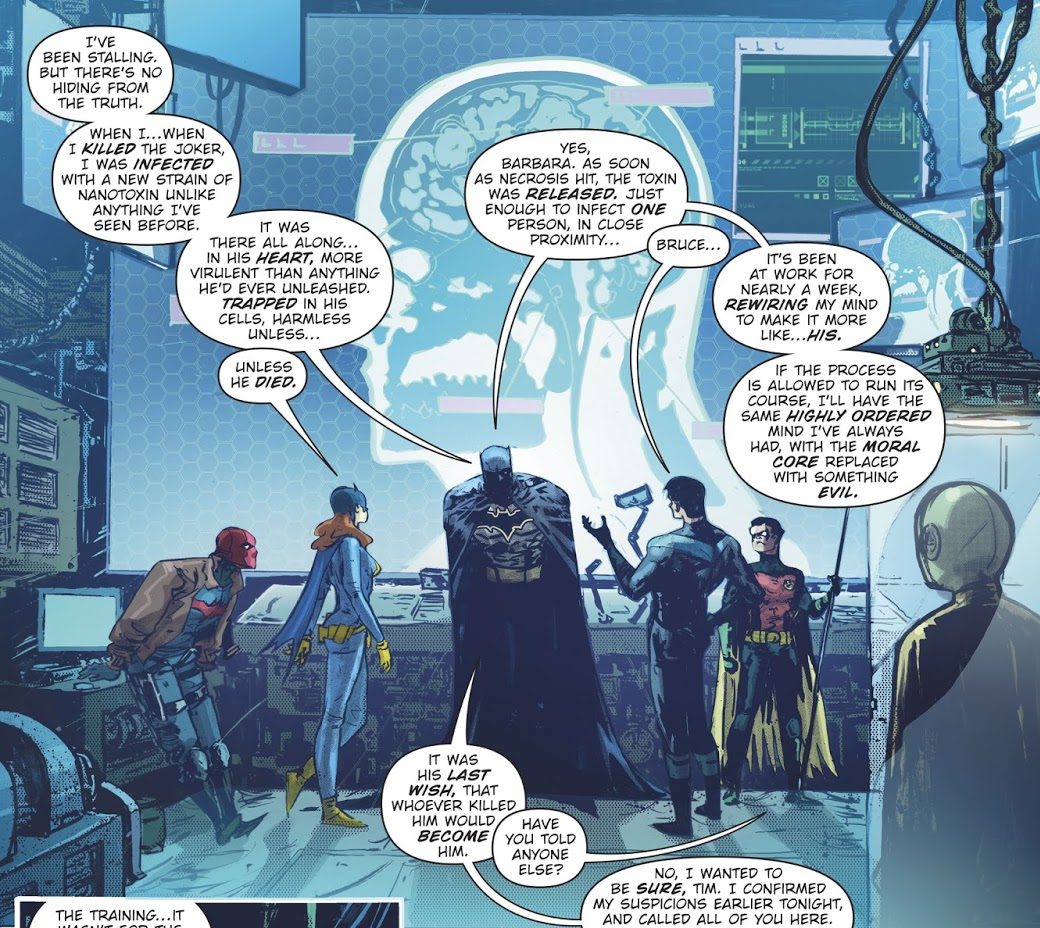 However, his explanation was actually a trap and he had already merged with the Joker. He baited his team there in order to viciously murder them. 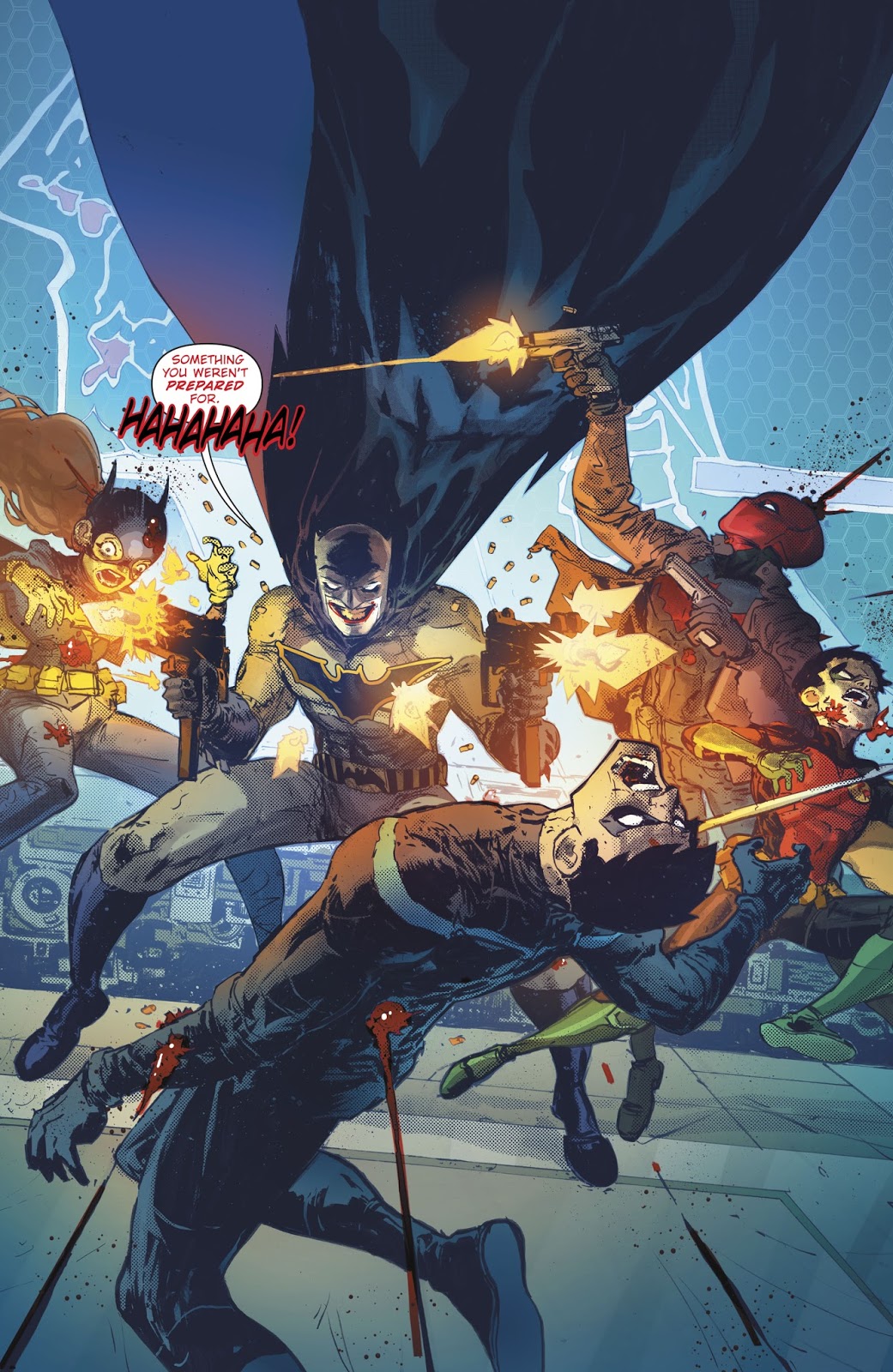 Needless to say the Batman Who Laughs is a vicious opponent. He would go on to outsmart the real Batman in the main DC Universe throughout the Dark Knights: Metal series as he worked to do the bidding of the dark god, Barbatos.

However, Batman would outsmart him by recruiting the Joker to fight alongside him in Dark Knights: Metal #6. 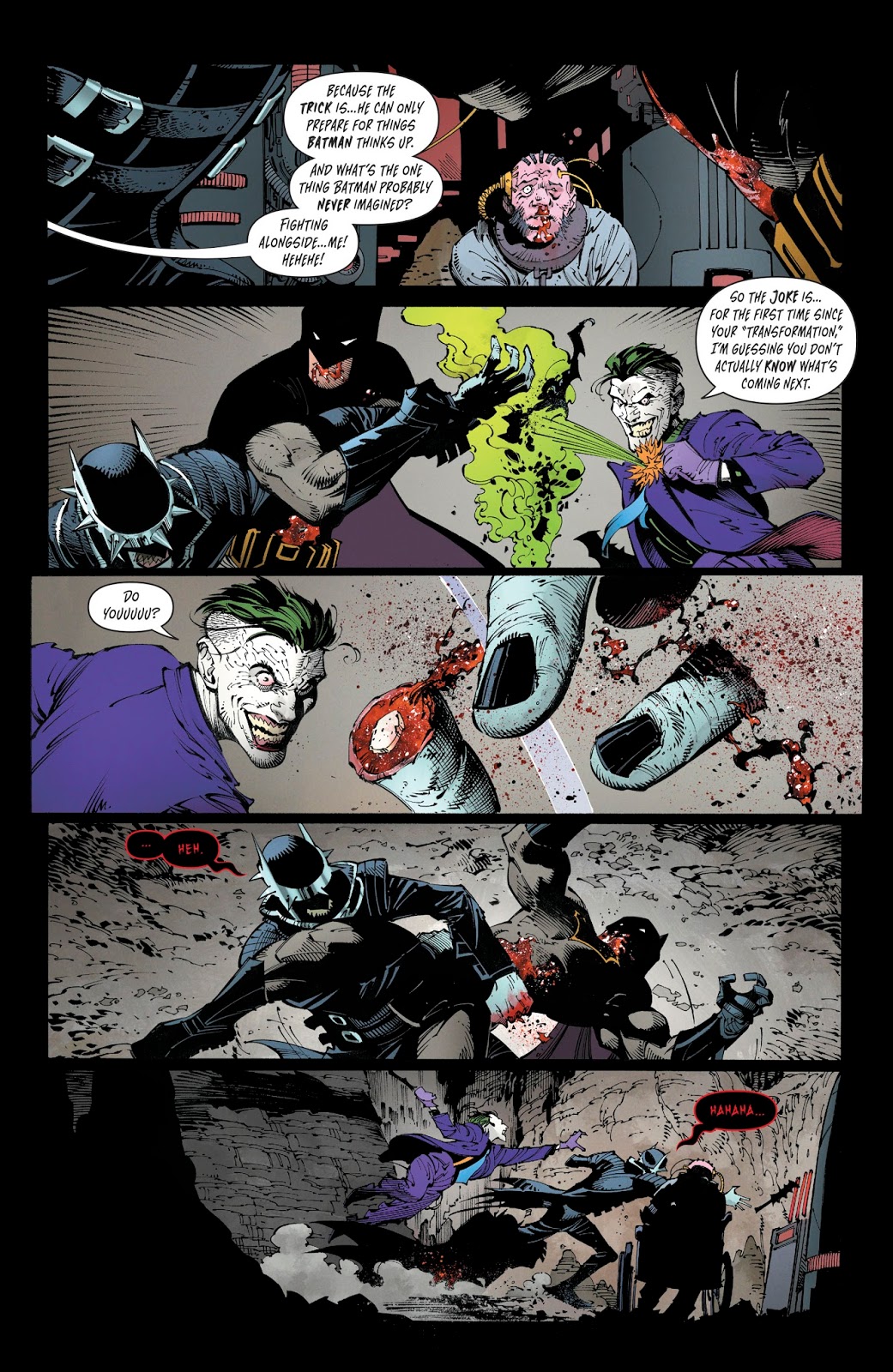 It’ll be interesting to see if Batman can stand against the Batman Who Laughs. He wasn’t able to hold a candle against the twisted villain in Dark Knights: Metal without the help of the Joker. Will he be forced to once again work with the Joker in order to take down the Batman Who Laughs? Or has he learned about his opponent and figured out a weakness that he can exploit?

It does look like he will be taking a very different approach as they released art depicting an Artillery Batman. 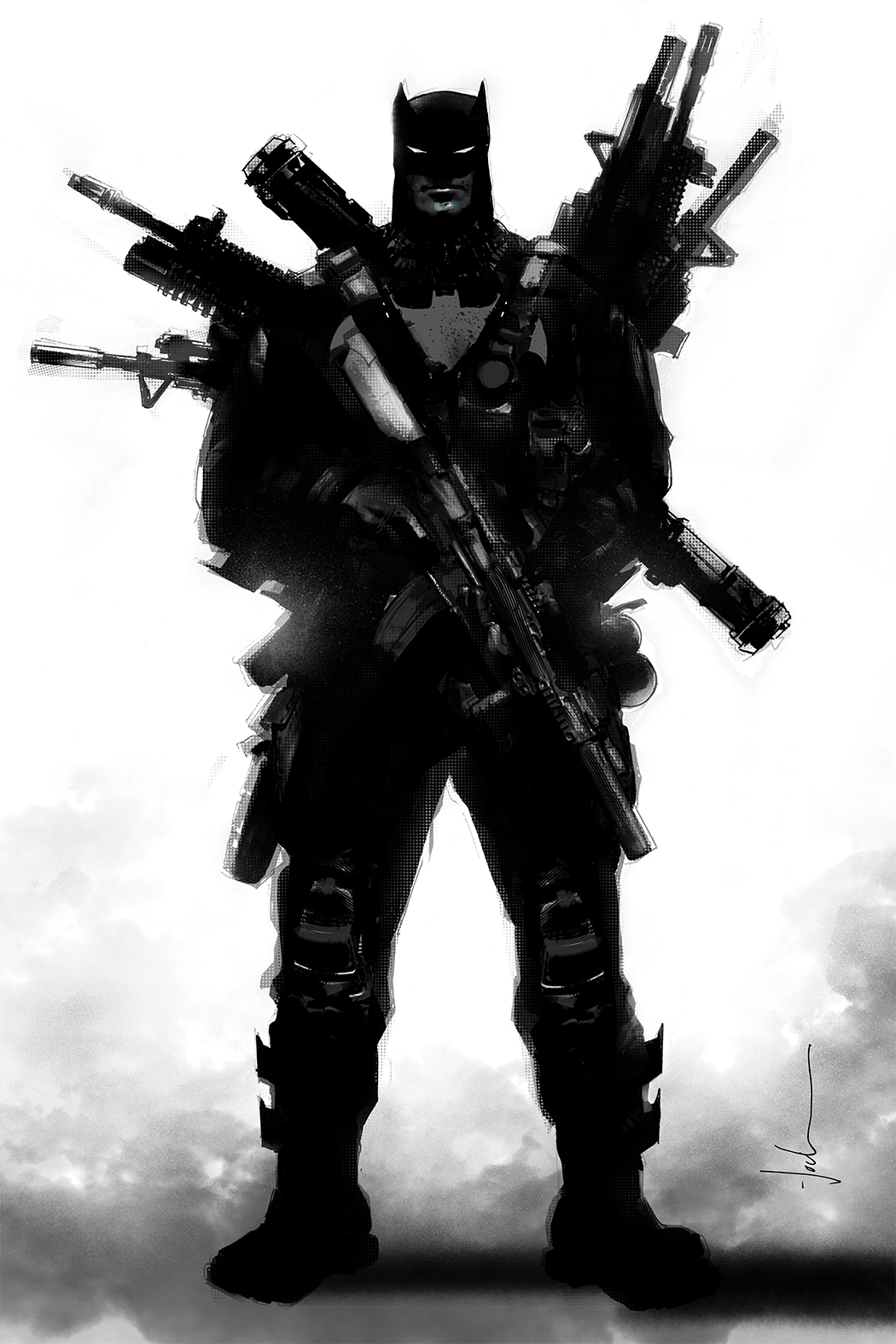 The series is scheduled to arrive in November.