There was a slew of exciting news coming out of San Diego Comic Con yesterday. Amongst the headlines, Marvel announced that they would be relaunching Marvel Knights, a title that quite a few comic book fans might be familiar with!

Venom writer Donny Cates will head the project, and will write a one-shot issue for the launch of the series. Mike Deodato will be the artist for the comic. 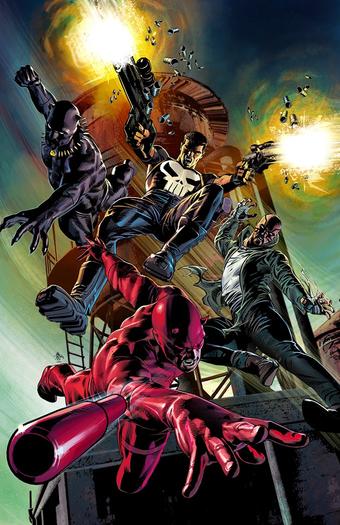 Cates will have some stellar writers involved in the project as well. Tini Howard, who wrote for Captain America, Matthew Rosenberg from the Multiple Man comics, and Vita Ayala of Wonder Woman fame.

This announcement comes as Marvel celebrates the 20th Anniversary of the title.

It will start with a one-shot issue simply named MK20 #1 in November. The title focuses on the more street-level characters, like Daredevil, Blade, Punisher, and Black Panther. 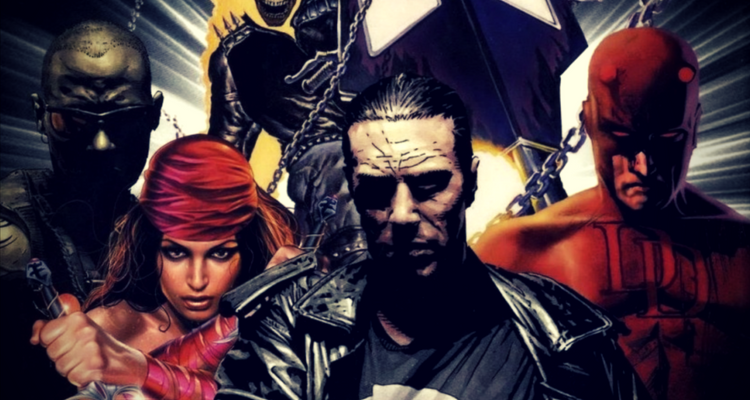 The first instance of Marvel Knights appeared in 1998 had some great comic runs under that banner. It included over 300 issues before the line ended in 2013.

Marvel Knights started in the late 90’s after Marvel filed for bankruptcy. Marvel outsourced four of their IPs: Daredevil, The Punisher, Black Panther, and The Inhumans to Joe Quesada’s offshoot comic book company, Event Comics. The Marvel Knights banner served to tell stand-alone stories featuring these outsourced titles. The initial team up featured a team lead by Daredevil, with a roster including Black Widow, Dagger, Moon Knight, Shang-Chi, and Luke Cage. Their mission was to apprehend the Punisher.

Joe Quesada headed the first project, and for his efforts was made Editor-in-Chief at Marvel Comics. And now he’s the Chief Creative Officer at Marvel. He also has executive producer credits on Marvel’s television properties, from the Netflix shows to ABC’s Agents of SHIELD.

At the time, Quesada talked about the titles:

“[Marvel Knights] is the showcase for ‘evergreen events’ — self-contained limited series that think outside the box, that challenge readers to re-think their favorite Marvel characters and re-evaluate the legends that surround them. In other words, Marvel Knights will be a place for top talent to work without constraints, and deliver the kind of product fans deserve!” 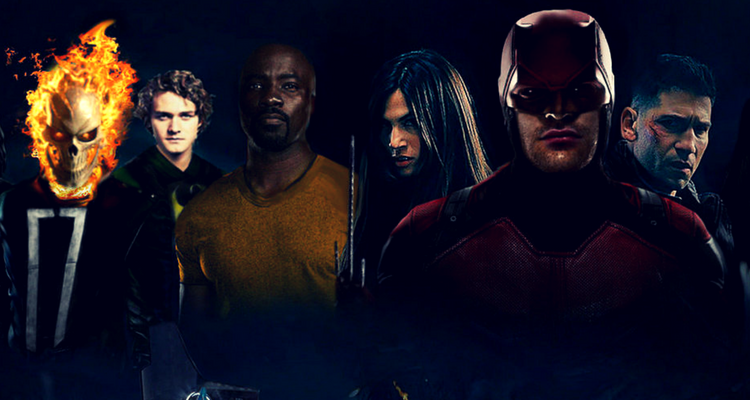 Axel Alonso, the former Editor-in-Chief at Marvel, also talked about what the Marvel Knights represent.

“These stand alone stories won’t just challenge readers to re-think their favorite Marvel legends. . . . Oftentimes, we’ll focus on characters that are off the beaten path — boiling these archetypes down to their cores. We want to build on the tradition of limited series like Ennis and Crain’s Ghost Rider, Frank Cho’s Shanna, the She-Devil and Robert Rodi and Ribić’s Loki — each of which offered very distinct visions for Marvel characters, and each of which — judging by sales numbers — were embraced by fandom.”