They released the new logo on the Spider-Man Movie Facebook page. 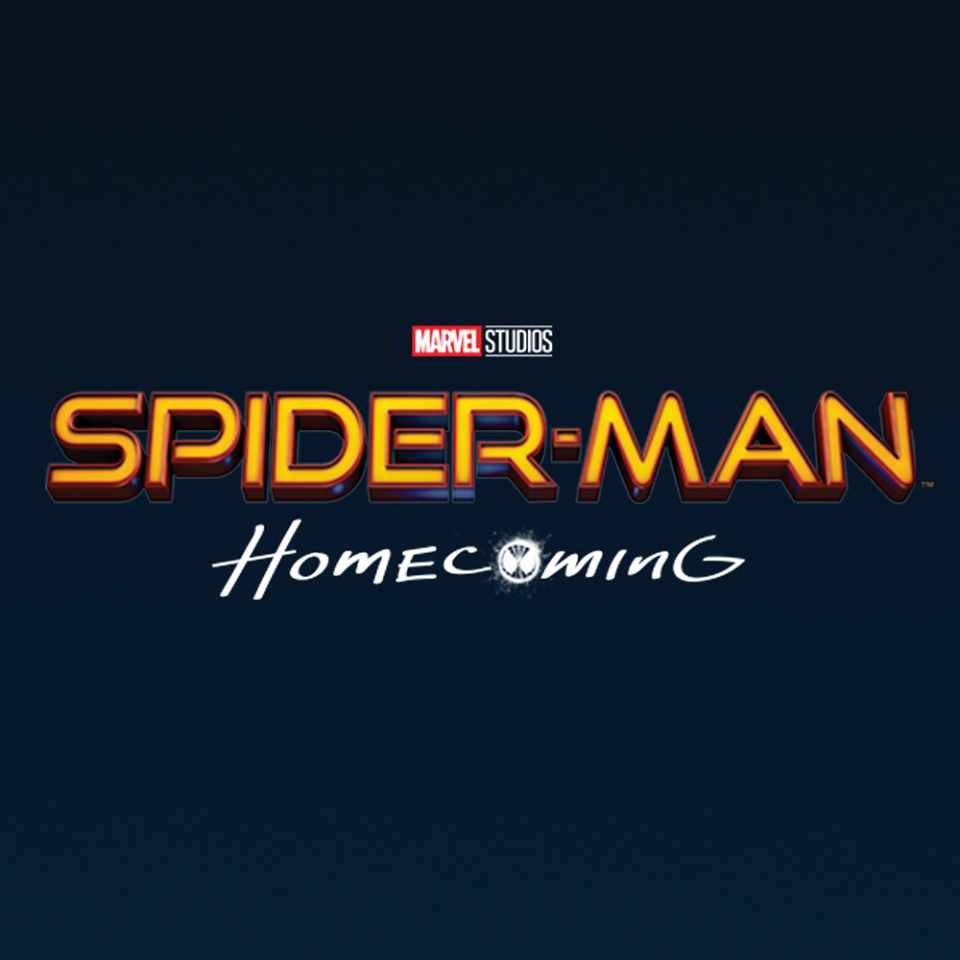 The most obvious difference to me is the Spider-Man: Far From Home logo features red letters instead of the yellow. I’m probably reading too much into a logo, but it’s possible it might hint at a darker tone for the film.

As for how Spider-Man will return to the Marvel Cinematic Universe, we will probably find out in Avengers 4. The last we saw of Spider-Man, he was getting dusted after Thanos snapped his fingers with a fully powered Infinity Gauntlet in [easyazon_link identifier=”B07CKQ4R7X” locale=”US” tag=”boundingintocomics-20″]Avengers: Infinity War[/easyazon_link].

Jake Gyllenhaal is rumored to be joining the film as the famed Spider-Man villain Mysterio. Other rumors include Cobie Smulders, who plays Maria Hill in the Marvel Cinematic Universe, and Numan Acar who many believe will play the supervillain known as Dmitri Smerdyakov a.k.a. Chameleon.

Spider-Man: Homecoming director Jon Watts will return to helm the sequel. The first film allegedly cost only $175 million to make and earned over $880 million at the global box office.

What do you think of the new logo? Do you think the red text hints at a potentially darker plot?

Spider-Man: Far From Home is expected to hit theaters on July 5, 2019.