MGM and Warner Bros. have released the first official photos from the set of Creed II. They released two photos.The first shows Michael B. Jordan’s Adonis Creed training with Sylvester Stallone’s Rocky Balboa. The second shows Creed about to walk into the arena with his training team with belt in hand. Interestingly enough, Stallone’s Balboa is nowhere to be seen. 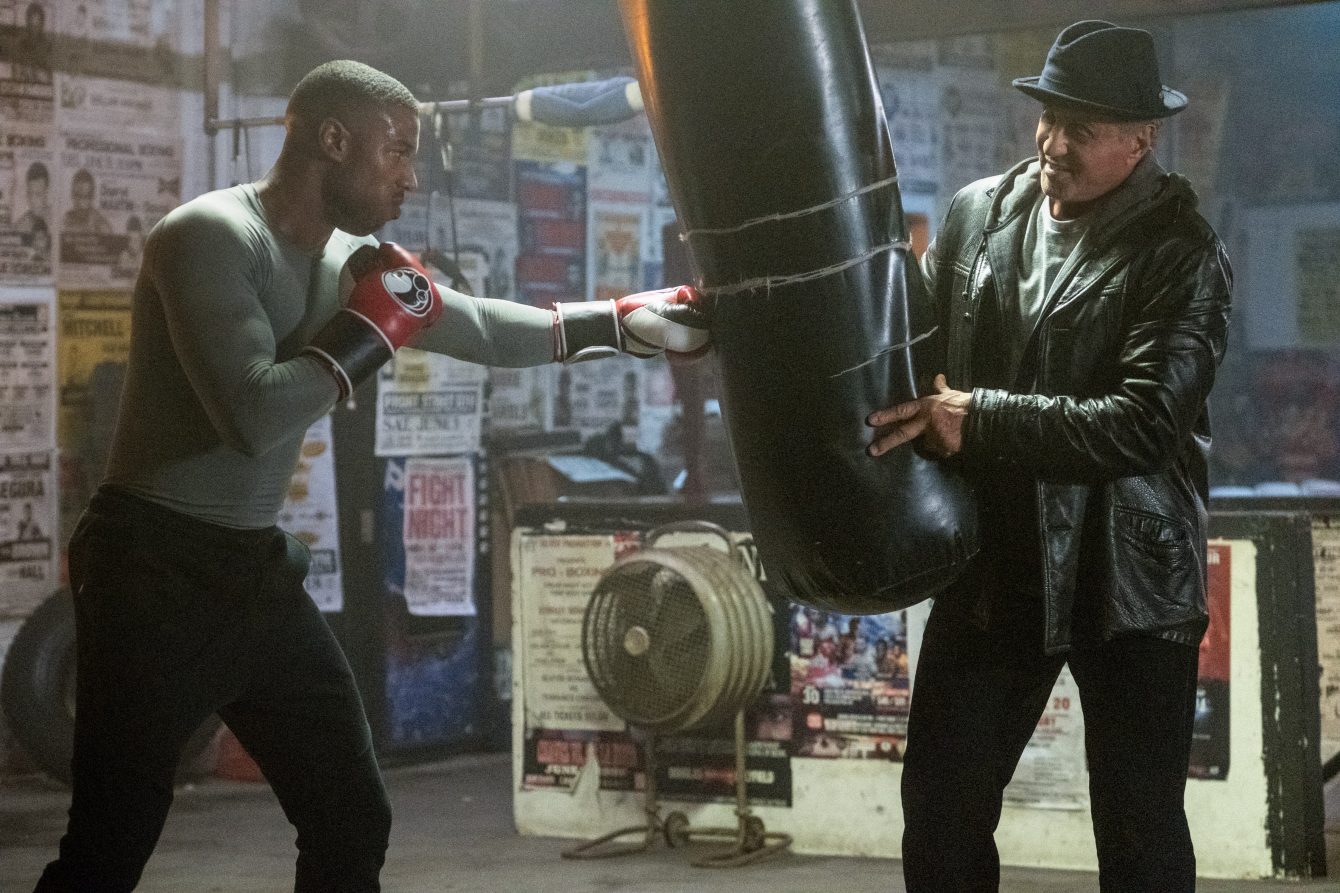 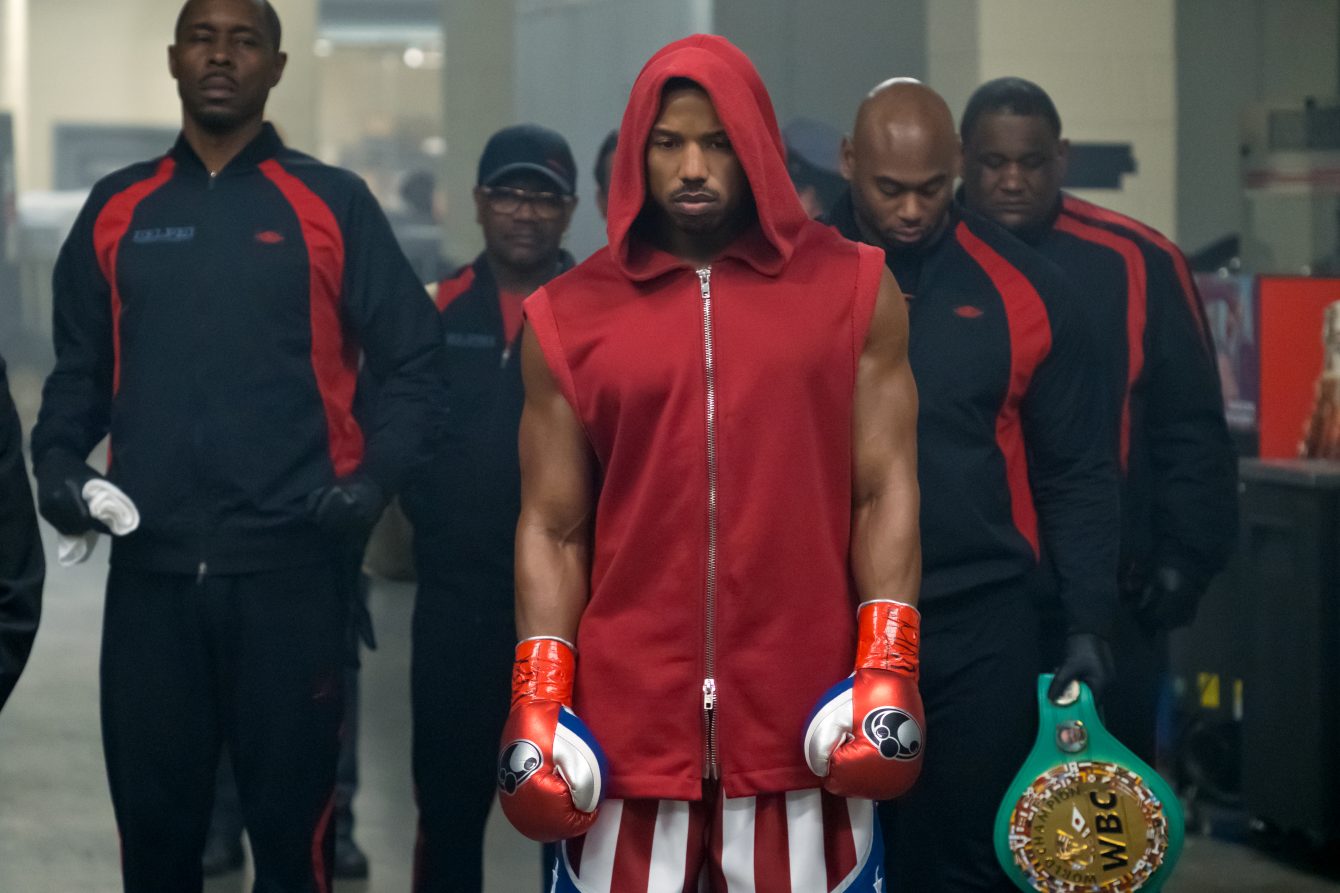 These images come just about a month after the first trailer for Creed II was released.

“Life has become a balancing act for Adonis Creed. Between personal obligations and training for his next big fight, he is up against the challenge of his life. Facing an opponent with ties to his family’s past only intensifies his impending battle in the ring. Rocky Balboa is there by his side through it all and, together, Rocky and Adonis will confront their shared legacy, question what’s worth fighting for, and discover that nothing’s more important than family. Creed II is about going back to basics to rediscover what made you a champion in the first place, and remembering that, no matter where you go, you can’t escape your history.”

I’m pretty stoked to see this sequel. I thought the first Creed film was excellent. I can’t wait for this one!