More and more information and rumors are coming out on the Harley Quinn centric Birds of Prey film. Yesterday, we got an alleged synopsis that revealed the involvement of Cassandra Cain and an “evil crime lord.”

“After [splitting] up with The Joker, Harley Quinn and three other female superheroes – Black Canary, Huntress and Renee Montoya – come together to save the life of a little girl (Cassandra Cain) from an evil crime lord.”

The Wrap is now reporting that the “evil crime lord” is in fact Black Mask. This isn’t the first time Black Mask has been rumored to be attached to a DC Films project. He was previously attached to Suicide Squad director David Ayer’s Gotham City Sirens film.

Ayer even Tweeted out a photo of Black Mask hinting at his involvement.

Black Mask or Roman Sionis is one of Batman’s most ruthless villains leading the the False Face Society.

The character was created by Doug Moench and Tom Mandrake appearing in Batman #386. He has an obsession with masks which started at a young age when he was bitten by a raccoon. He would inherit his parents company Janus Cosmetics, but drive into bankruptcy after pushing an experimental product that permanently disfigured hundreds of their consumers. He would eventually be bought out by Wayne Enterprises.

He would become Black Mask after he being struck by lightning while visiting his family’s crypt. He would carve a black mask out of his father’s casket and become the Black Mask.

Most recently Black Mask decided to link his brain with Bizarro. It would drive him into a coma and see him in the care of one of his rivals Ma Gunn. 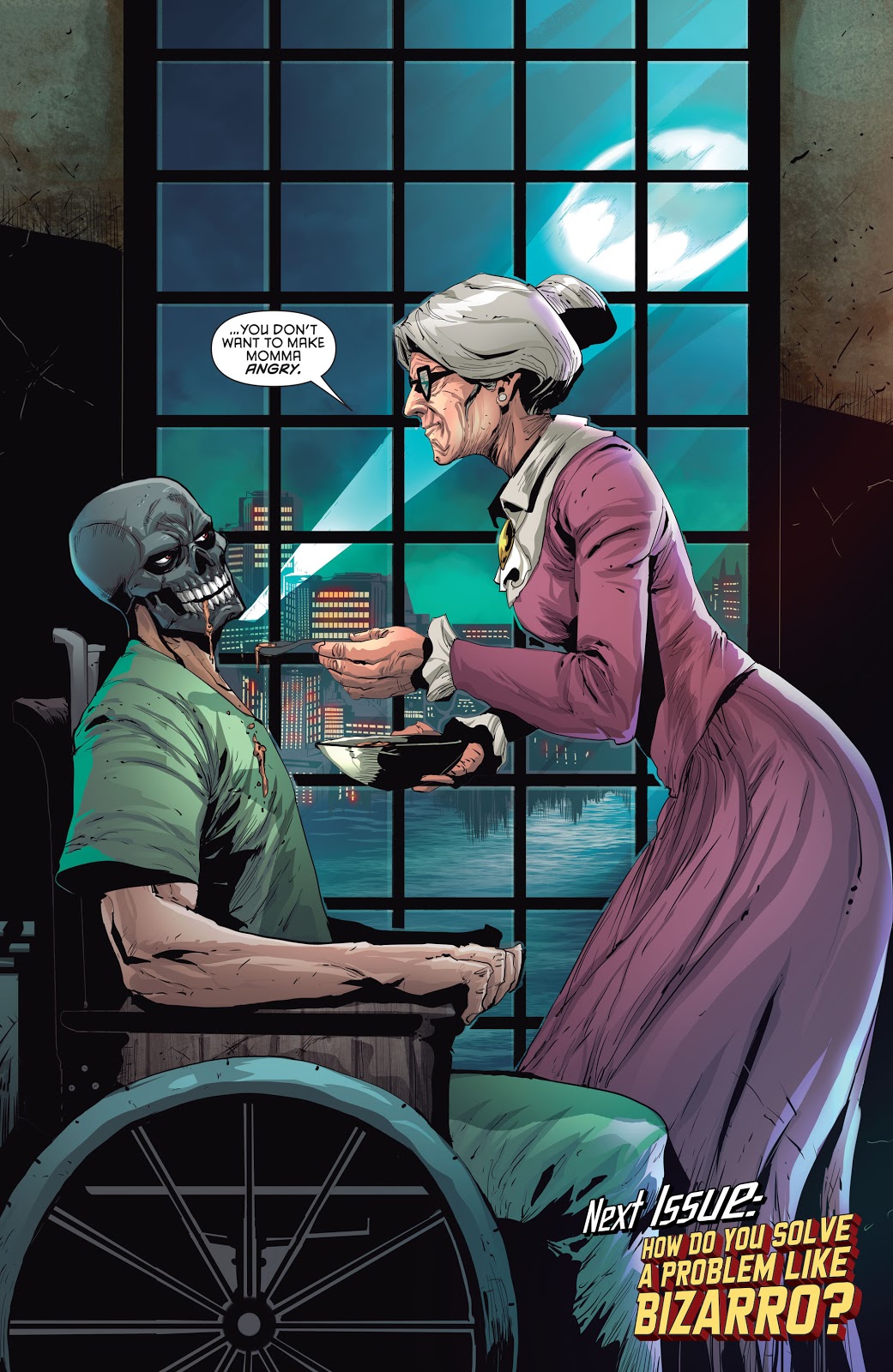 Are you excited to see Black Mask on the big screen in Birds of Prey or would you rather have seen a different villain?