“Some days it does feel like madness. The screams for help never stop.”

They likely never will. Superman will be helping mankind until the day of his fictional death. Then only to be revived again. Such is the fate of every superhero and supervillain that audiences and readers find interesting. They’ll never truly die. Only suffer an exit to be brought back again. Such is the problem with the recently-added villain, Rogol Zaar. The Krypton-destroying behemoth is new to the scene, but gets most of the attention. It’s been an exciting few issues, but Superman could use a break already… Brian Michael Bendis has entered the DC family in a great way, but it’s started to get a little stale in the pages of Superman #2. 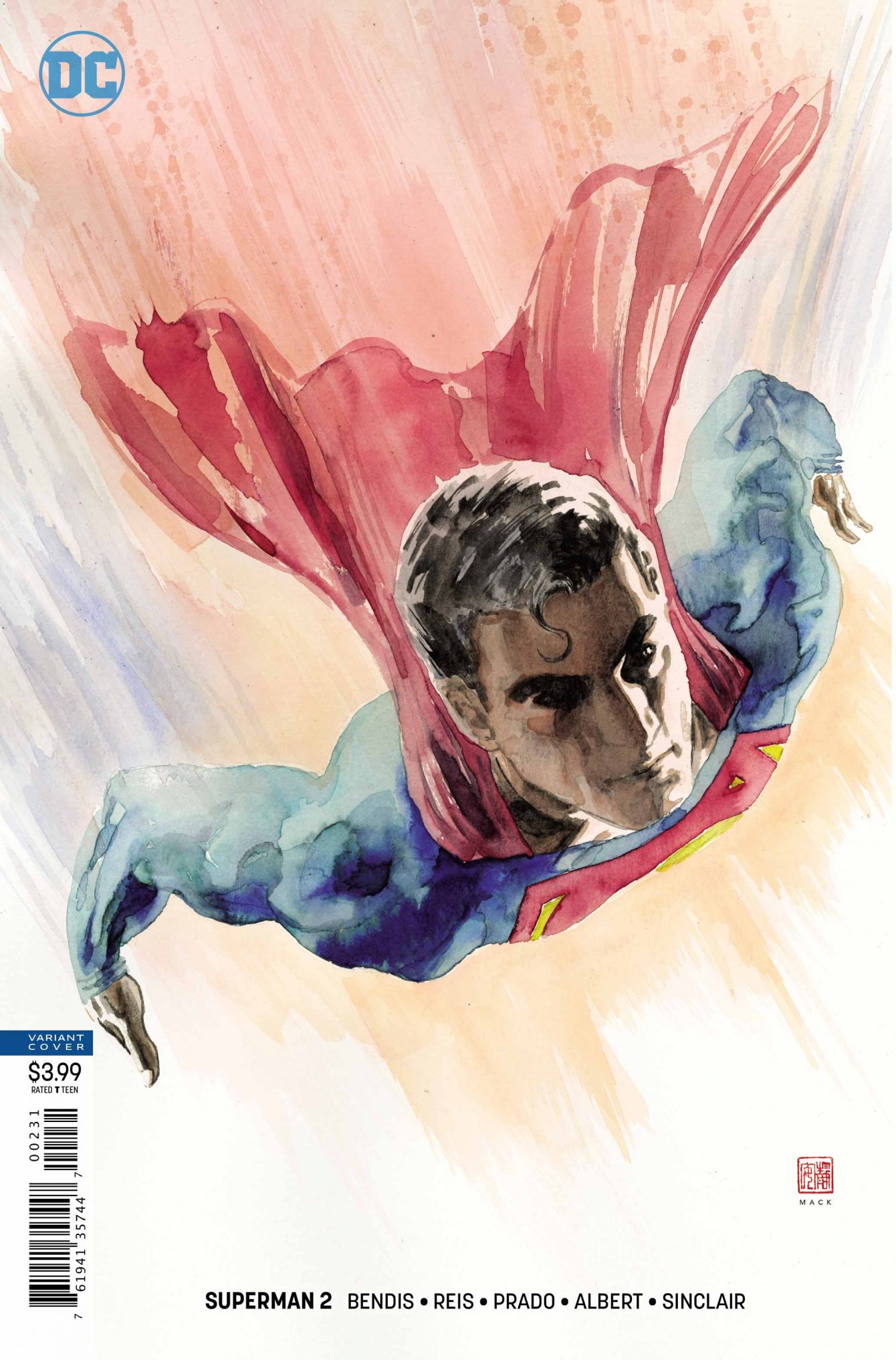 What could never get stale is the art of Ivan Reis. Once again, his talent is out of this world. Battles across planets of humanoid flying creatures? No problem. Intimate and emotional close-ups of heroes and villains? Not an issue. Ivan Reis excels at every aspect of the comic book page. While the story is beginning to get old, the art that depicts it will never look anything but glorious.

That shouldn’t be a surprise by now… Basically every single issue of Brian Michael Bendis’ Superman has revolved around his new villain. The design is interesting, his power is evident. That doesn’t mean it isn’t time to move on. Large scale battles and epic tales aren’t new to comic writing. In fact, it seems to be the norm. Tom King has plans for 100 issues in Batman; Scott Snyder has at least 50 issues planned for Justice League. That’s great to hear, but sometimes it could hamper the momentum of the series. Like in the case of Superman #2.

Earth has found its way to the Phantom Zone. Meaning that Superman is working overtime. It’s an interesting idea, but it’s one that just places Superman and the Earth within Rogol Zaar’s reach again. It would seem that a large battle is going to be building over the course of the next few issues. Considering just how many times Earth has been at the brink of destruction in recent DC history, chances are it will end up just fine. 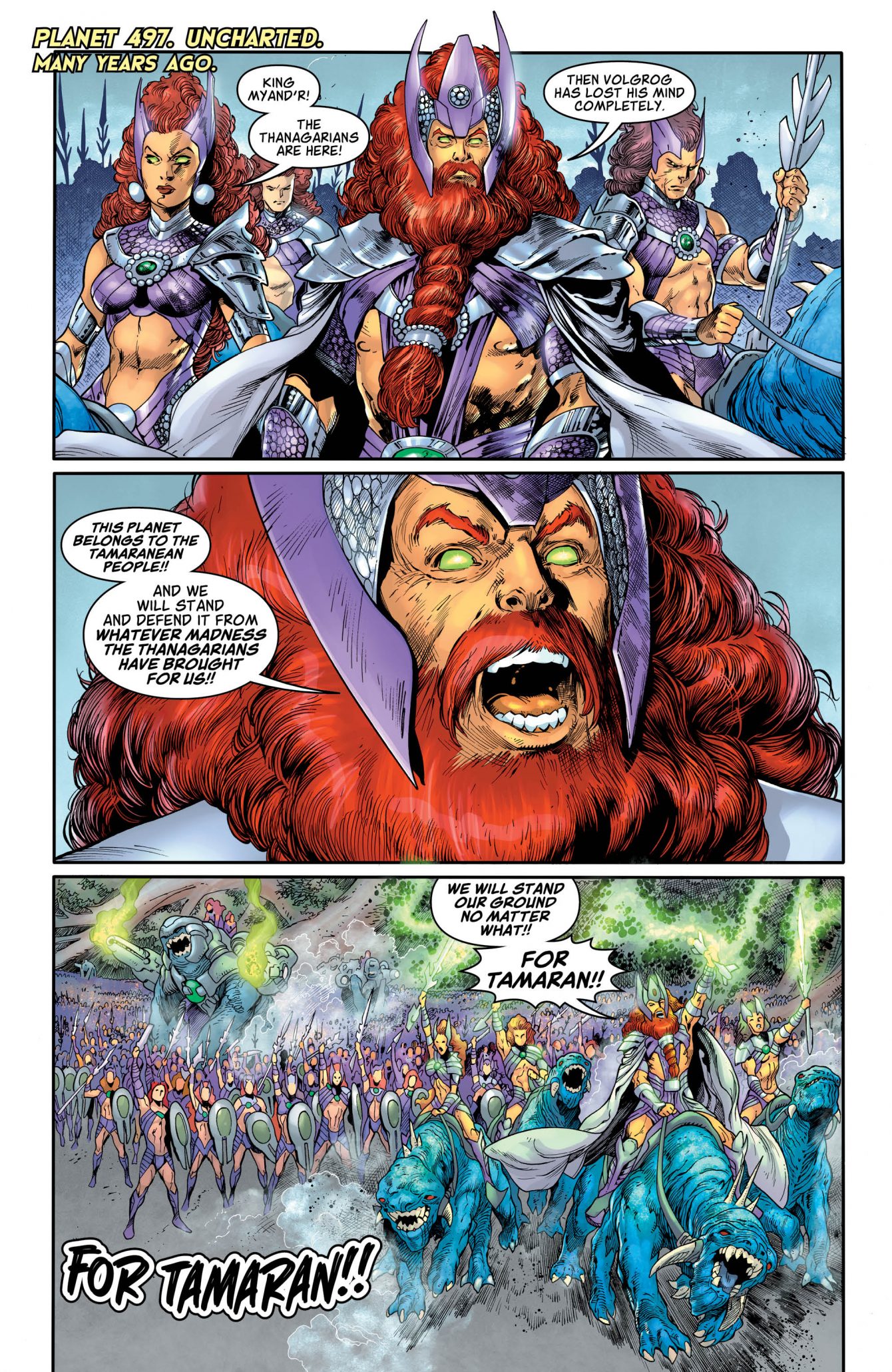 Action Comics has a different tone altogether, which is a testament to Bendis’ talent and ear for Superman. But the greatest villains have manipulative tactics. They have wonderfully evil or sadistic reasons for their hatred. Rogol Zaar’s hatred for Krypton is obvious, but it’s not very interesting. And the large battle the story is building toward will be epic, but it probably won’t be very compelling.

“Nothing is perfect, and it never will be, but…the world works.”

That might be true, but the art of Ivan Reis might be some of the closest to perfect a comic reader will ever find. Possibly DC’s greatest artist that isn’t named Jim Lee, the attention to detail Reis puts into his work makes him one of the best. It doesn’t hurt that he has some of DC’s best inkers working with him. Longtime partner Joe Prado and Oclair Albert give further detail to the staggeringly beautiful work of Ivan Reis. Together they create a flurry of intricate lines and anatomy that could make any story eye-catching and gorgeous. Then came the color. 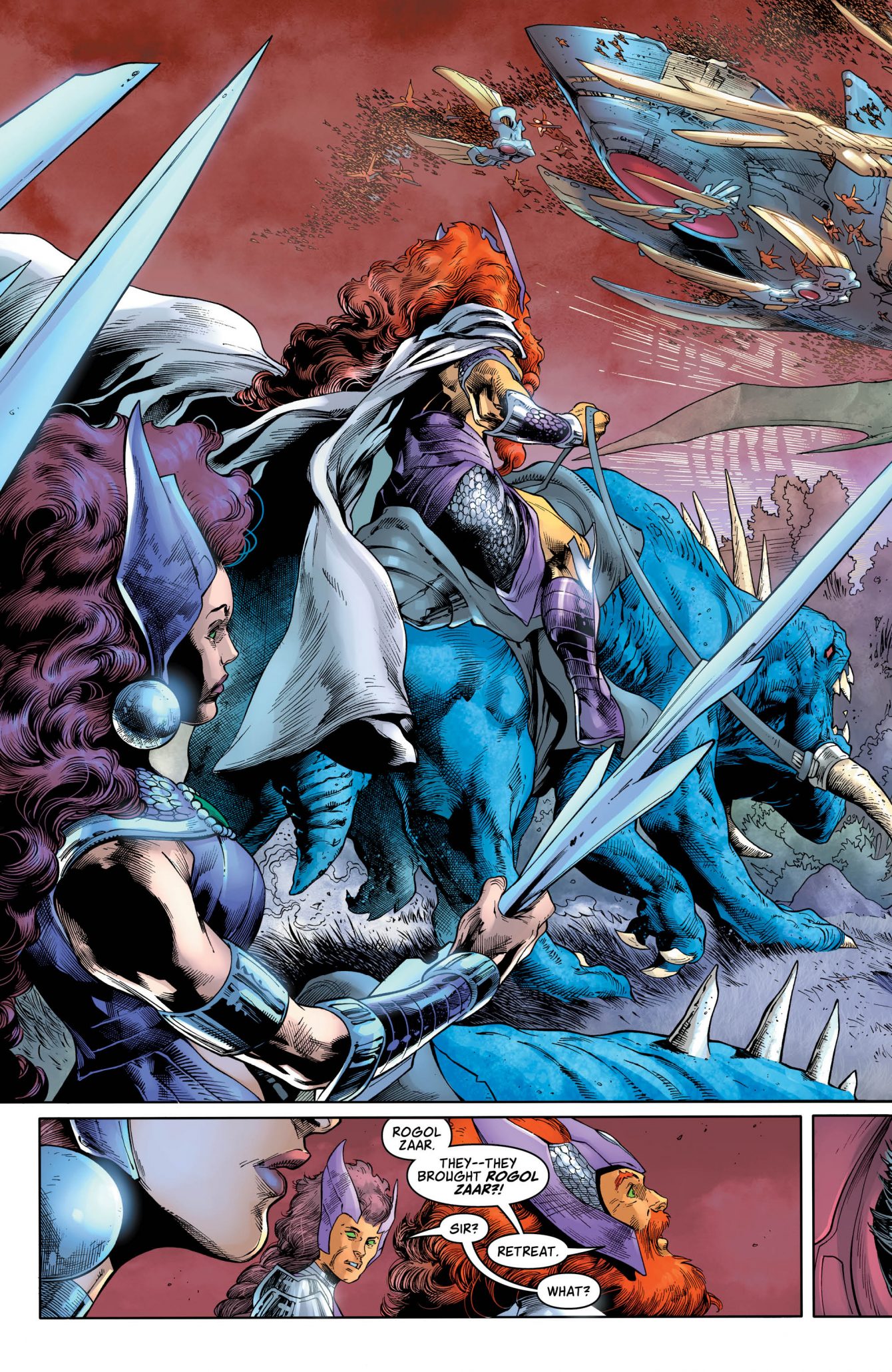 Alex Sinclair is another longtime DC collaborator and Ivan Reis-partner. Somehow, he creates possibly his greatest work in the pages of Superman #2. From massive explosions to small and personal flash-backs, every single page has a small bit of color that differs from the others. Glorious light that streams across Superman and the DC Universe have never looked better than when they’re colored by Alex Sinclair and drawn by Ivan Reis.

Rogol Zaar hasn’t been around for a while, but it doesn’t feel that way. He’s now been featured in a couple of titles, with massive battles against several Krpytonians. DC history has been “altered” to make him more significant, and he’s essentially been the first villain for Brian Michael Bendis’ Superman. He’s pretty important these days. Unfortunately, that doesn’t mean he’s very interesting. Once again Rogol Zaar will soon be facing Superman, as Earth is now in the Phantom Zone in Superman #2. The next battle promises to be massive in scale thanks to Zaar’s plans and a de-powered Superman.

There’s just no mystery. Other than his pure hatred, there doesn’t seem to be much to the Rogol Zaar character other than an interesting design. Enough to make a few interesting comics, but it’s time to move on. But so long as Ivan Reis is illustrating the issue, they’ll always be a wonder to behold. Superman #2 features some of his most detailed work yet, with glorious pencils and plenty of action.

The ideas and dialogue is promising; the action is top notch and eye-popping. Brian Michael Bendis has demonstrated an excellent amount of finesse with Superman and DC, but it’s simply time to move on from Rogol Zaar.