Ray Fisher isn’t the only Cyborg in town. DC Universe debuts in a couple of months. Over time, the new streaming service is going to release a few new DC series featuring some famous teams. Titans will be the first out of the gate, but sometime after a new Doom Patrol series is coming along. The series is currently slated for a 2019 release date with April Bowlby as Elasti-Girl and Diane Guerrero as Crazy Jane. Now, one more cast member has been added to the team. Doctor Who and The First Purge actor Joivan Wade will play Cyborg! 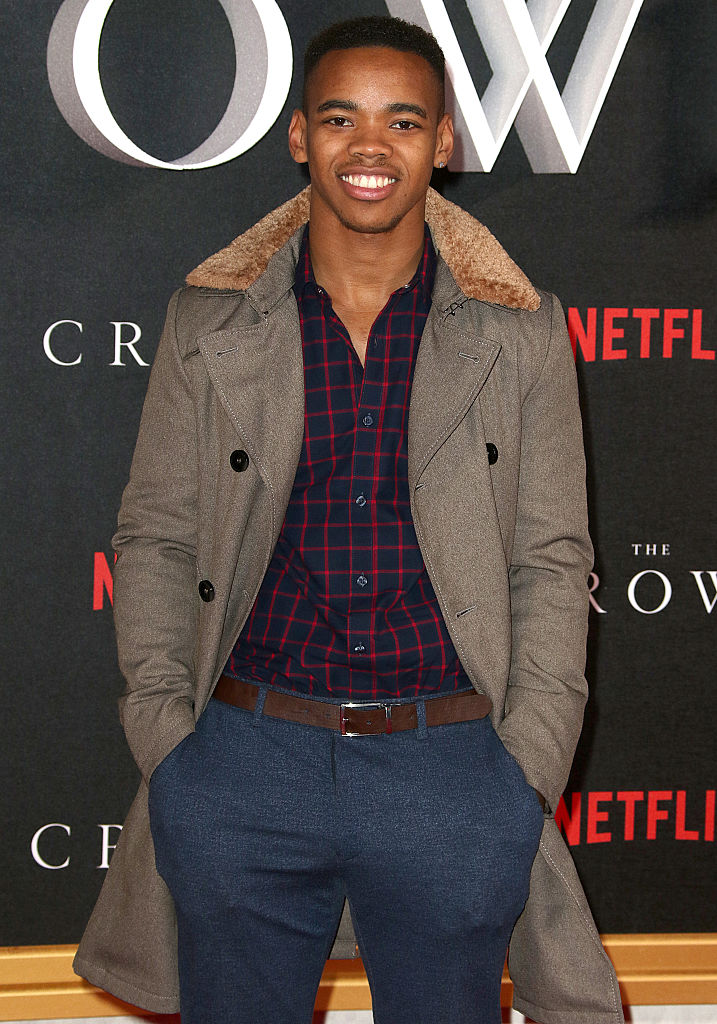 Jeremy Carver is the showrunner for the upcoming show about one of DC’s strangest teams. According to Entertainment Weekly, Cyborg is going to be pivotal to the story. The character sounds exactly like the Cyborg fans know and love. Apparently Victor Stone is very desperate “to maintain the connections that make him human. Desperate to gain acceptance from the outside world, Vic harnesses the curse of his cybernetic body and uses his powers as the ultimate hero for the digital age.”

Cyborg will recruit the team for a mission. One “that will take them to the weirdest and most unexpected corners of the DC universe.” Sounds out of this world. But what about Ray Fisher, the other Cyborg? 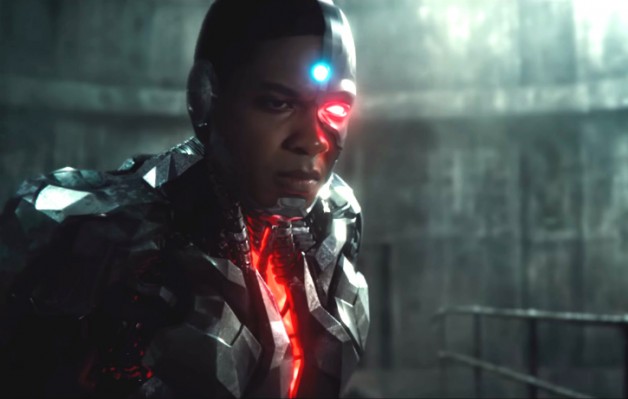 Cyborg wasn’t exactly a highlight of last year’s Justice League, but that isn’t the character’s fault. The story made terrible use of him and never quite found a place for his origin. Many fans found him to be the most disappointing member of the Justice League. Regardless, the character had plenty of potential in the film. His powers and suit looked fantastic most of the time. While he wasn’t always the most charismatic member of the team it was certainly endearing to hear that “Boo-Yah” at the end of the movie.

Just because Joivan Wade is going to play Cyborg in Doom Patrol doesn’t mean that Ray Fisher’s solo Cyborg film is doomed. DC has made it very clear they are interested in introducing audiences to multiple Universes. We already have two Flash’s, after all. Fans might have to contend with multiple Batman’s in the DC Universe if Ben Affleck’s part becomes retconned or recast, but this is a different matter. Audiences should be more than accepting of a TV Cyborg and a film Cyborg. In fact, there’s still a chance the solo film could get canned. It might be a few years before Ray Fisher’s Cyborg is seen again.

DC’s Titans series has drawn the ire of the internet in the last few weeks. Enough to draw plenty of fan hate. But that doesn’t mean all hope is lost for the DC Universe and its multiple live-action series. Fans would be more than eager to see one of their favorite heroes get reinvented for the small screen. Let’s hope that Geoff Johns and DC can pull it off with Doom Patrol.

Do you think Joivan Wade will make a good Cyborg? Let us know!