Stan Lee has been an iconic face of the comic book industry. He has had cameos in almost every recent Marvel film and will most likely have cameos in all the upcoming films.

He is famous throughout the comic book community as an originator for some of the most iconic characters in pop culture today. People would line up for miles just to see the legend, and to have his signature on a comic book, poster, or small trinket just to have a memory of the comic book icon. And know that he touched their lives in some material way.

The 95-year-old Lee will not attend any public signings or convention signings. This news comes from Bleeding Cool who spoke with Jonathan Bolerjack. Bolerjack previously worked with Lee’s ex-business manager Max Anderson and is reportedly one of the people looking after Stan.

“To be very clear, Stan is 100 percent not doing any conventions / public signings. In the last few years his well being had been compromised by people for monetary gain and that practice is over.

His private signings had also been paused for a month while Stan’s life gets back to normal and time could be given to review signing deals made by previous people involved in Stan’s life.

As of this week Stan is signing a very small amount of items per week at his discretion, some for Desert Wind. This has proven frustrating for some as people are used to Stan signing hundreds (and sometimes thousands) of books a day, however my concern is for Stan’s health and wishes so he signs what he wants when he wants, which is as it always should be.

Fans have been paying to get Lee’s signature on rare comic books over the years. His name on a piece of comic book history increases the value of that item exponentially.  A practice his current handler is trying to curtail, apparently. Bolerjack also stated that private signings would be on hold, and Lee would only be signing smaller items and only if he wanted to do so. 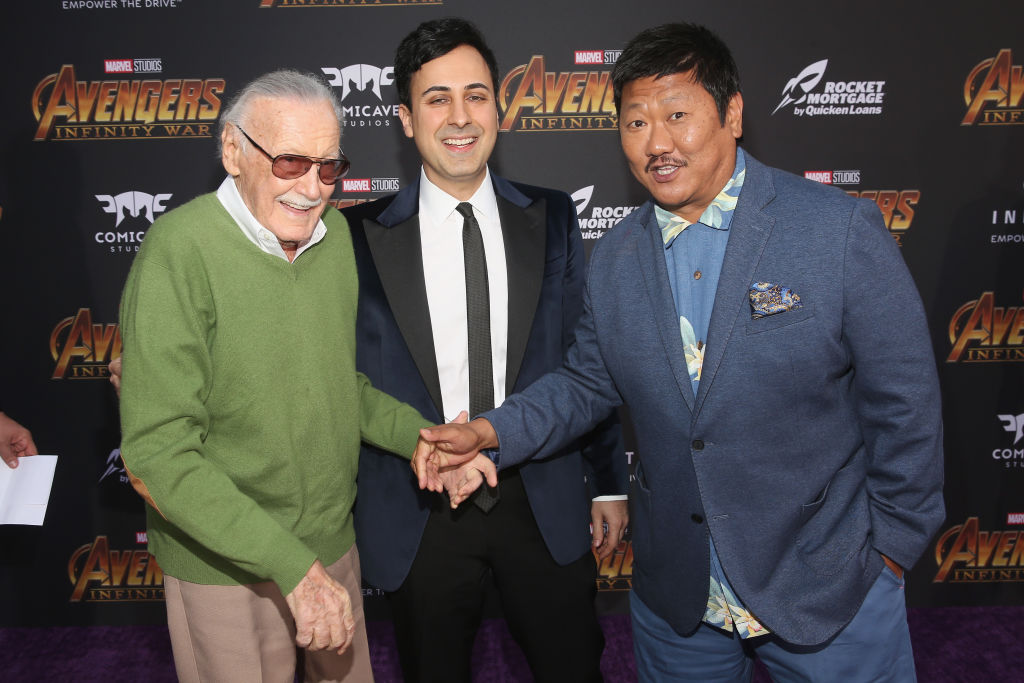 Some time last year, news broke that Stan would only appear at Kamikaze, or L.A. Comic-Con for the foreseeable future. Also, the San Diego Comic Con of 2017 would be his last appearance at the venue. This was shortly after the passing of his wife, Joan. Since then he has had some sparse appearances at various conventions throughout the year. He didn’t show up at SDCC 2018, for which he’s apologized to fans. He also had a major health scare in February when he was rushed to the hospital.

Stan himself went on camera just last month to tell fans he would stay in touch more.

This amidst a constant tug-of-war with his handlers. Not to mention the various companies trying to take advantage of his name/make a buck off the legend. A practice that Bolerjack is attempting to curtail, no doubt. However, Lee’s dedication to his fans might prevail despite the recent announcement.

What this could mean for his future appearances, we’ll just have to wait and see.