Twitch’s most popular streamer, Tyler “Ninja” Blevins, made a bold statement declaring he won’t stream with female gamers. Why? Because of the marriage between the internet, rumors, and trolls.

In a conversation with Polygon, the Fortnite streamer flatly said:

“I don’t play with female gamers.”

At face value, that statement by itself seems a bit harsh. But Tyler goes into detail behind his reasoning:

“If I have one conversation with one female streamer where we’re playing with one another, and even if there’s a hint of flirting, that is going to be taken and going to be put on every single video and be clickbait forever.”

“The only way to avoid that [gossip] is to not play with them at all.”

However, Blevins does stream with his wife Jessica “Jghosty” Blevins. 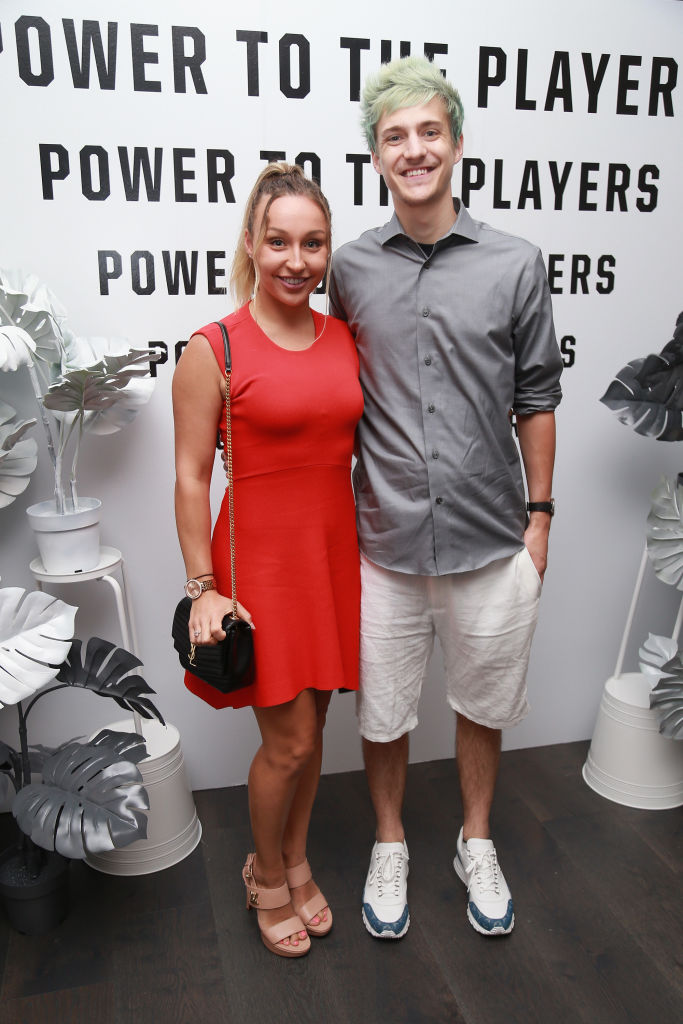 And he further elaborates why he doesn’t stream with any other women.

“[Not being connected to other women online,] that was something I made 100-percent sure. “

He explains it was his decision:

“That was not even her. She had nothing to do with it. That was me being, ‘I love our relationship,’ and, ‘No — I’m not even gonna put you through that.’”

Ninja reports that his fellow streamers are accepting of his decision:

“There hasn’t been a single female gamer or streamer on Twitch or anything like that who’s been upset about that. … I honestly think that […] it’s just kinda like a respect thing.”

While Ninja is seeing the respect from the gaming community, others in our society are not seeing it. Vice President Mike Pence has a similar rule where he does not have dinner alone with any woman other than his wife. In fact, he won’t attend an event that has alcohol without his wife by his side.

And it wasn’t just websites, many on Twitter were outraged about the rule.

1/ If Pence won’t eat dinner alone with any woman but his wife, that means he won’t hire women in key spots.

The fact that Mike Pence openly admits he can’t be alone with a woman who isn’t is wife is NUTS.

Women are (quite literally) not at the table and cannot be in any important roles, whether when he was Indiana Gov, now VP, anywhere.

Thankfully for Tyler the streaming community seems to be much more understanding and accepting of his rule than those at Vox, The Atlantic, and on Twitter.

Let’s hear from you, especially if you’re married or in a long-term relationship. What do you think? Is what Tyler “Ninja” Blevins doing the right approach in today’s hypersensitive/social media news world? Or is he being overly cautious? Tell us in the comments below!