I don’t believe in ghosts or anything like that. I do believe in the afterlife; Heaven and Hell and so forth, but I don’t think we hang around earth bothering people after we die. However, for some reason I quite enjoy watching the myriad of ghost hunting shows that are so popular these days.

I love watching how excited they get over dust particles and the sounds of the house settling. I love how EVERYTHING they hear and see, no matter how mundane, just HAS to be a ghost! All those shows employ different personalities and different methods to track down the “ghosts.” However different these shows may be though, one thing that seems to remain constant is that wherever a “ghost” is thought to reside, a drop in temperature seems to follow them. Thus is the meaning of the name behind Cullen Bunn and Image Comics’ new horror mystery tale, Cold Spots.

Writer Cullen Bunn is no stranger to the horror genre. He’s well known for his work on Barrow County, Wolf Moon, and the new series, Bone Parish. He has a firm grasp on the creepy and he is firing on all cylinders with the first issue of Cold Spots.

The story revolves around Dan Kerr; a man who is hired by his former employer to track down his missing daughter and granddaughter. Dan quickly realizes that this particular missing persons case is significantly more personal than he would have originally thought, and it adds an immediate layer of intrigue and urgency to the standard “detective looks for missing person” story. 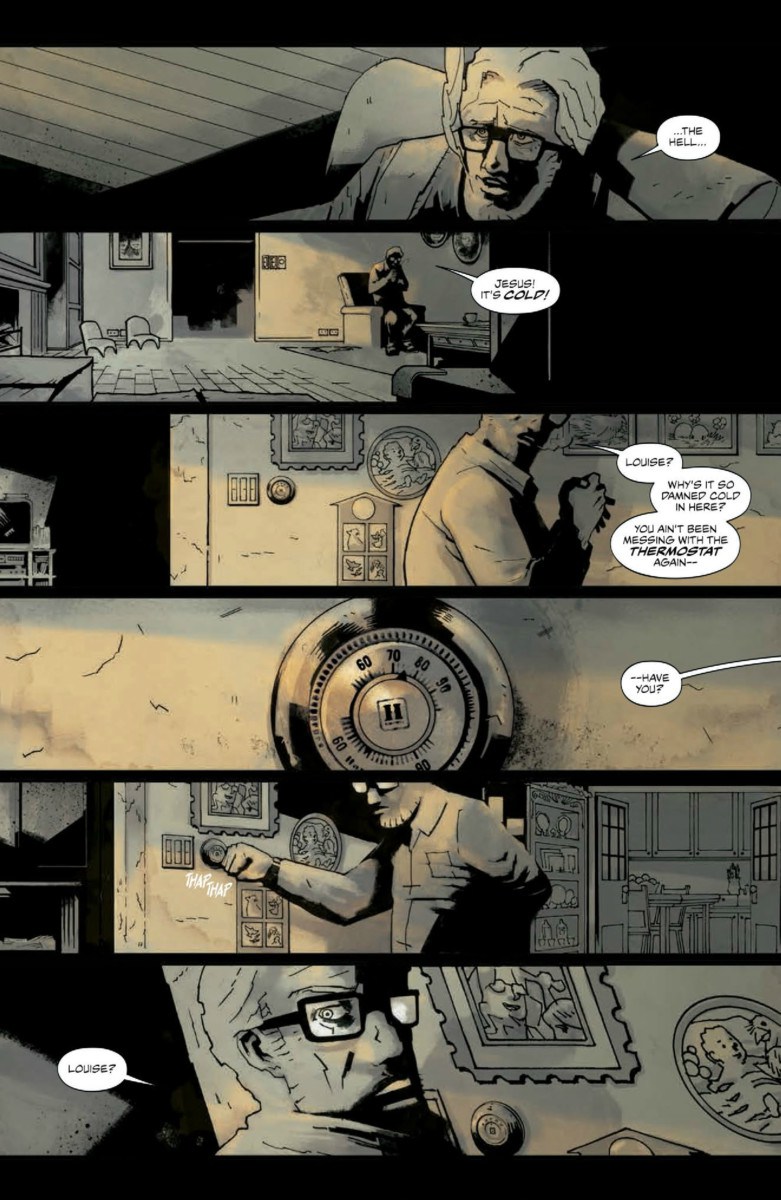 The supernatural aspect of this story is really what separates it, however, and even from the first page, we are thrust into a creepy and genuinely unsettling world. This is thanks in no small part to the beautiful, but eerie artwork by Mark Torres. I’m mainly familiar with Mark Torres from his fantastic work on IDW’s Teenage Mutant Ninja Turtles series, but in Cold Spots he has managed to hit an almost perfect balance of beauty and macabre. I was immediately put right into the world and the stylized take on a dark universe that practically sends chills right off the page. Character models are mysterious and draped in shadow, but the ghosts themselves are the high point – as they are drawn in a terrifying manner that is befitting of the horrifying story.

Strictly from a story standpoint, I think that this first issue deserves points for its slow-burn take to story telling. Horror stories, in whatever media they appear, typically fall into one of two camps: fast paced and violent, or slow paced with an emphasis on the psychological terror. Cold Spots falls firmly into the latter and it excels because of it. It’s also a smart first issue that treats the reader with respect. It doesn’t over-explain any of the occurrences, but drops enough hints and clues so that the reader can enjoy a firm grasp on what is going on and what people’s motivations are. It’s smart story telling with plenty of subtle creepiness. 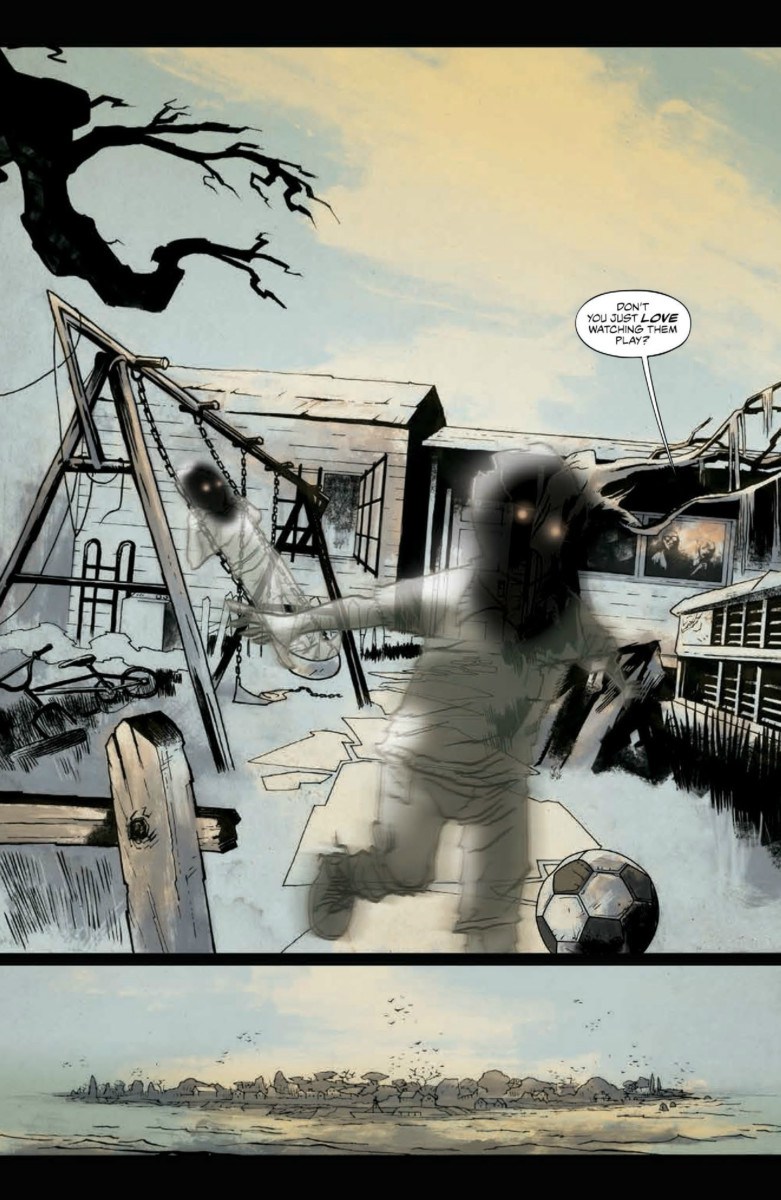 It’s also the mystery that drives the story forward; not excessive gore or jump scares. Instead of Cold Spots playing out as a horror story that includes a mystery, Bunn has crafted a genuinely compelling story that just happens to have some terrifying supernatural players involved. Why they are there, what their motivations are, and how they are connected to the missing persons coalesce together to make sure that both aspects of the story work well together and ensure that while we are invested in the plight of Dan Kerr, we’ll have plenty to spook us on the way to a resolution.

Cold Spots #1 is a fantastic first entry into what will surely wind up being a satisfyingly scary, mystery thriller. Fans of Cullen Bunn’s other work in the horror genre should feel supremely confident in diving into this icy tale of the supernatural and those who have never heard of him should try it out anyway. With beautifully haunting artwork from Mark Torres and an incredibly unnerving ambiance, Cold Spots is a title to be excited about for mystery and horror fans alike!