The show will officially debut on DC Universe on October 12, 2018. However, it will premiere at the New York Comic Con on October 3rd.

New episodes of each series will drop on the streaming service every Friday. It will have a 12 episode run that will last throughout the end of the year.

Not only did they announce the release date, but they also revealed brand new images of the core Titans team.

We got new looks at Robin, Beast Boy, Starfire, and Raven. 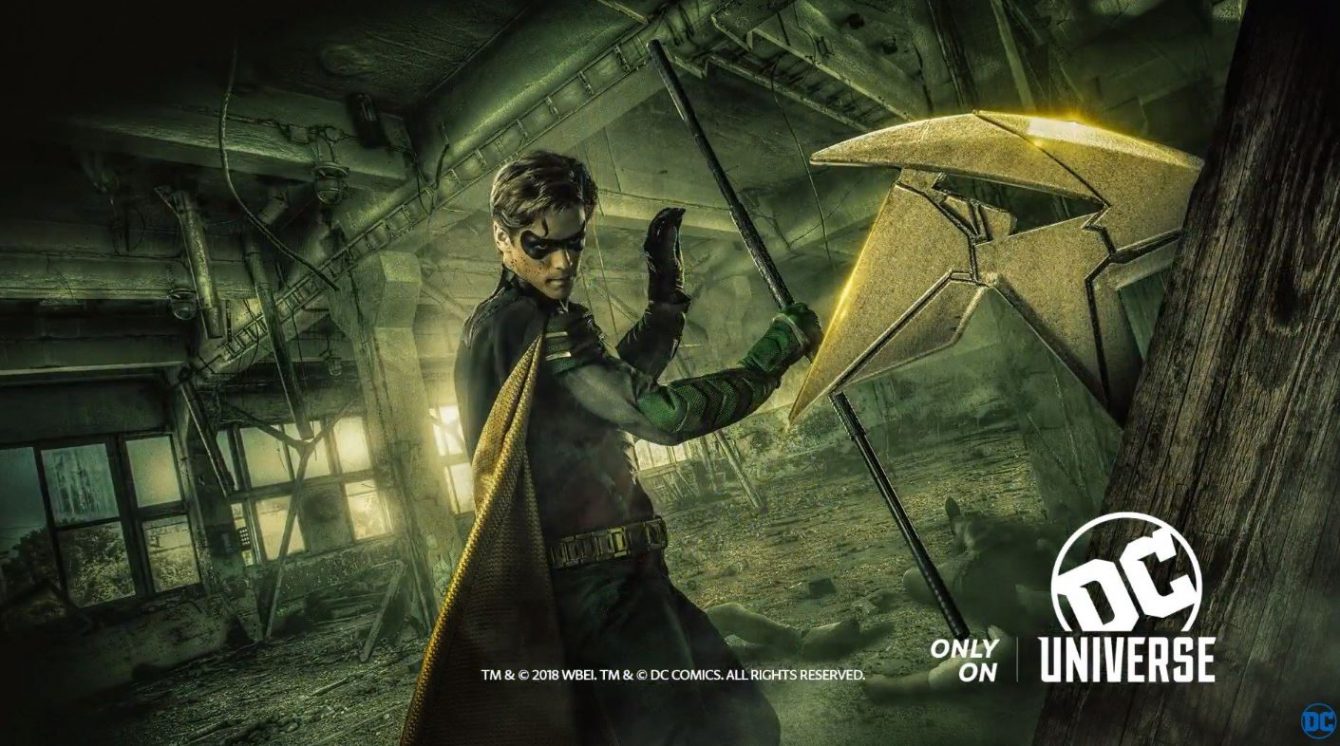 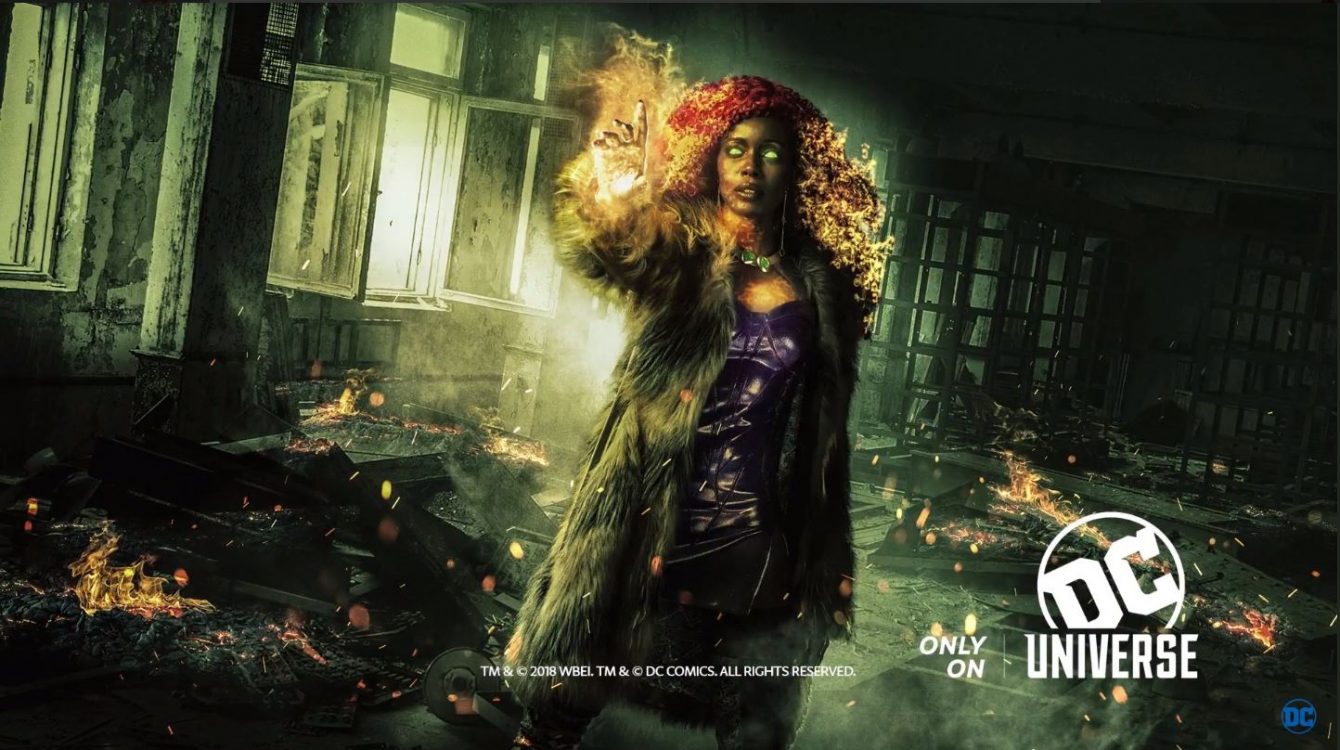 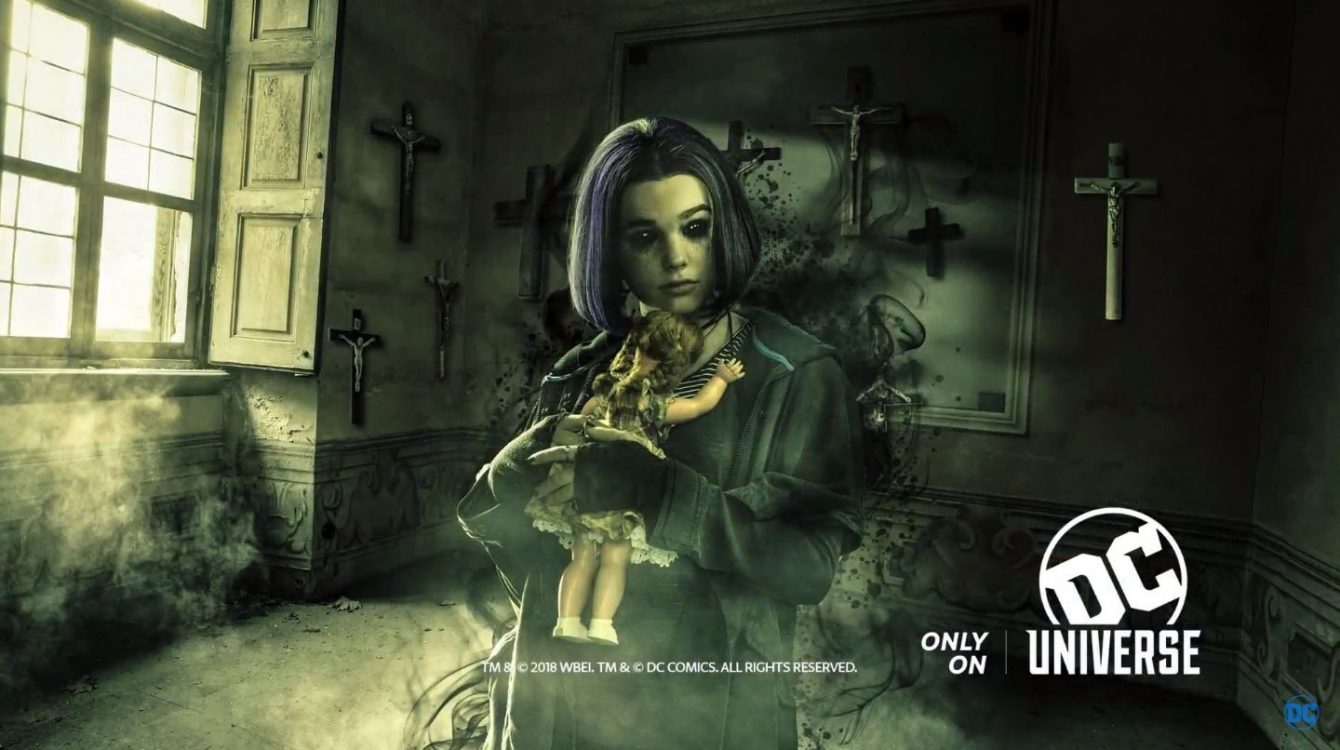 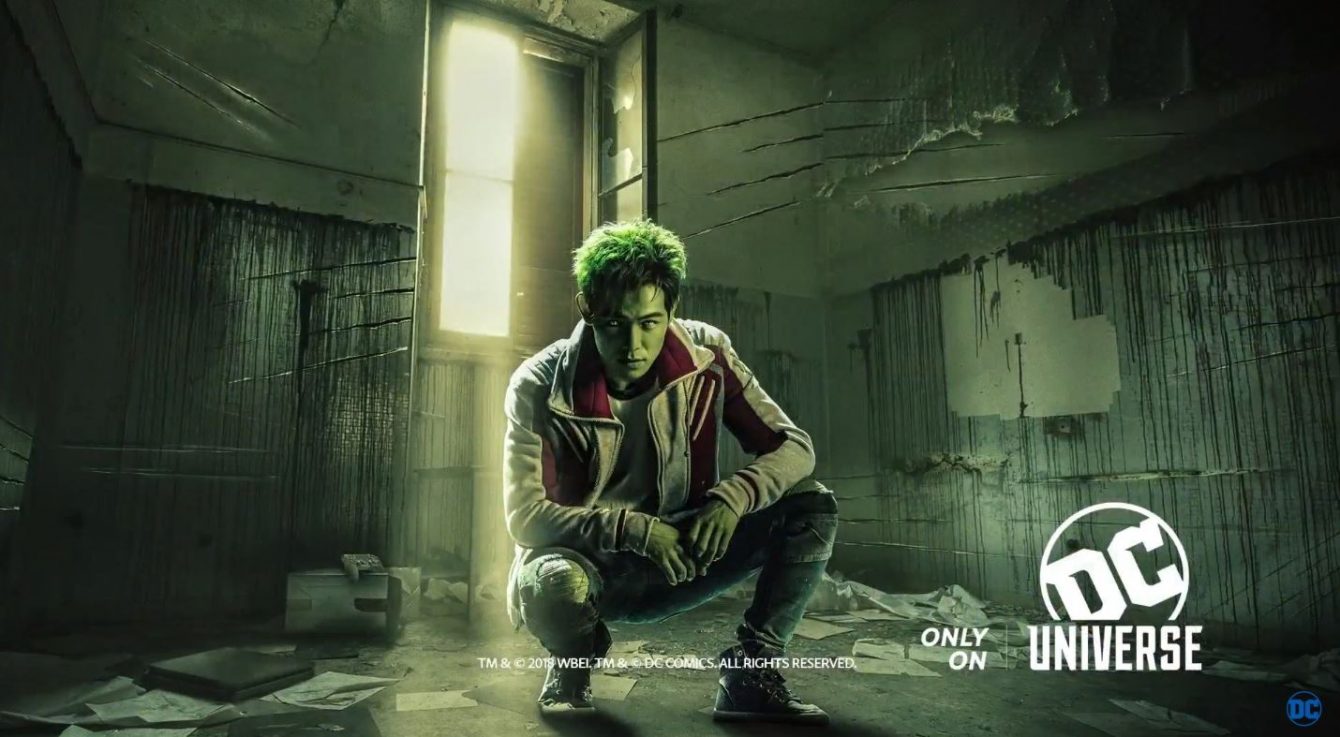 Not only did they reveal stills of Titans, but Jim Lee also gave us a first look at the brand new logo for DC Universe’s Stargirl series.

You can hear Kevin Smith make the announcement about the release date and look at the stills with Jim Lee on the DC Universe live-stream and the launch of their new show hosted by Kevin Smith, “DC Daily.”

Smith won’t be the only host for DC Daily. DC promises there will be a number of familiar faces hosting the show. The show is expected to feature ‘Headlines’ which will provide a run down of daily news briefs, ‘Reports’ which will be an in-depth interview or deep dive into an upcoming movie, TV show or book, and ‘Talk’ which will be a panel discussion with analysis on the latest news and topics.