Perhaps the folks over at DC are starting to get on the right track. If you haven’t noticed, there’s been a few issues with the previews for the new shows premiering on DC Universe. There’s always reason to be hopeful, but lackluster costumes and designs have hampered Titans. After a few recent cast announcements, Doom Patrol has become the latest series to get the “Set Photo” treatment. Check out these new and surprising photos from the upcoming show!

The folks over at Just Jared revealed a bevy of behind-the-scenes photos of the cast and crew.

The first photos from the set of #DoomPatrol have arrived! https://t.co/kJNGrk56ys

The first photos are looks at Diane Guerrero as Crazy Jane and April Bowlby as Elasti-Woman. While their outfits certainly aren’t that exciting, they’re not bad at all! Both have a great antiquated quality to them, with simple outfits and make-up. As far as television costumes go, these are definitely up to snuff.

Crazy Jane looks drastically different from the comics where she was normally seen wearing a black trench coat. 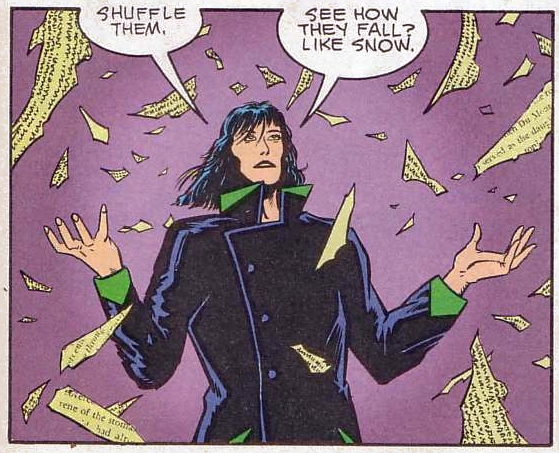 Or she would be seen in a suit. 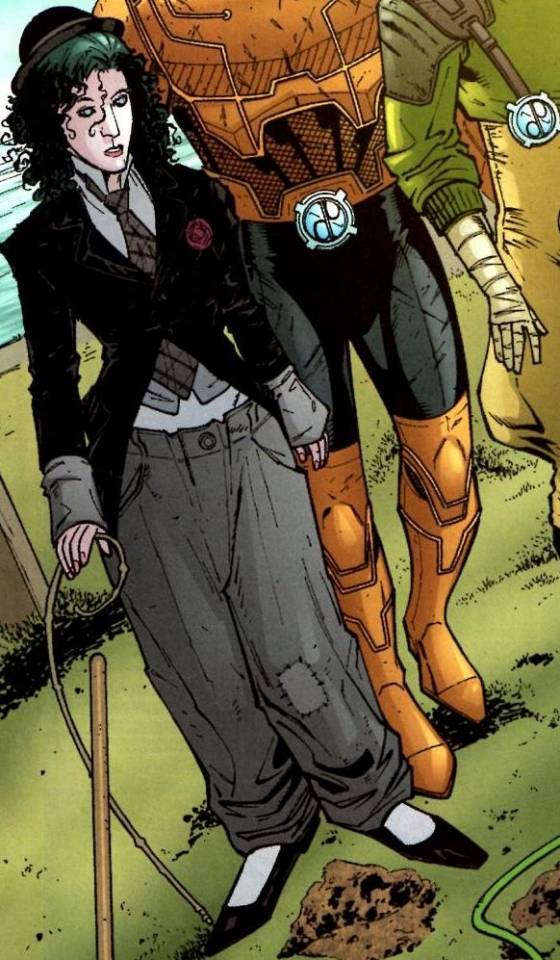 It’s more than likely that Elasti-Woman’s costume will definitely evolve as this blue dress looks nothing like what we’ve seen of her superhero outfit over the ages. 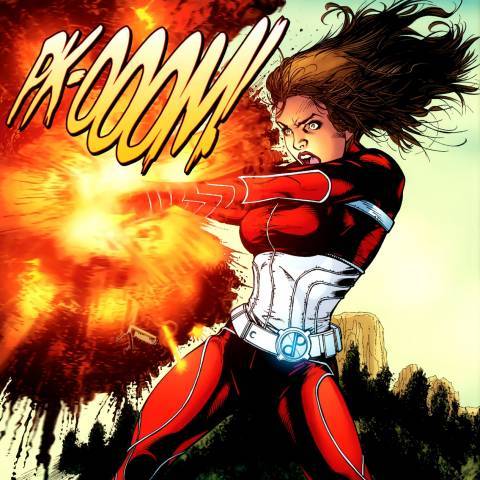 Now, as for the more visually complex characters like Negative Man and Robotman…

First, let’s take a look at the part of Robotman, who will be voiced by Brendan Fraser.

Robotman* will be wearing a full costume. Here’s a look at the rest of it. pic.twitter.com/FiDkQUevcl

Let’s note that the sneakers and human head will likely be replaced. Otherwise, the costume is pretty spot-on. The jacket over the rusty old hunk of metal is exactly what the character should look like and matches the most recent version of the character. 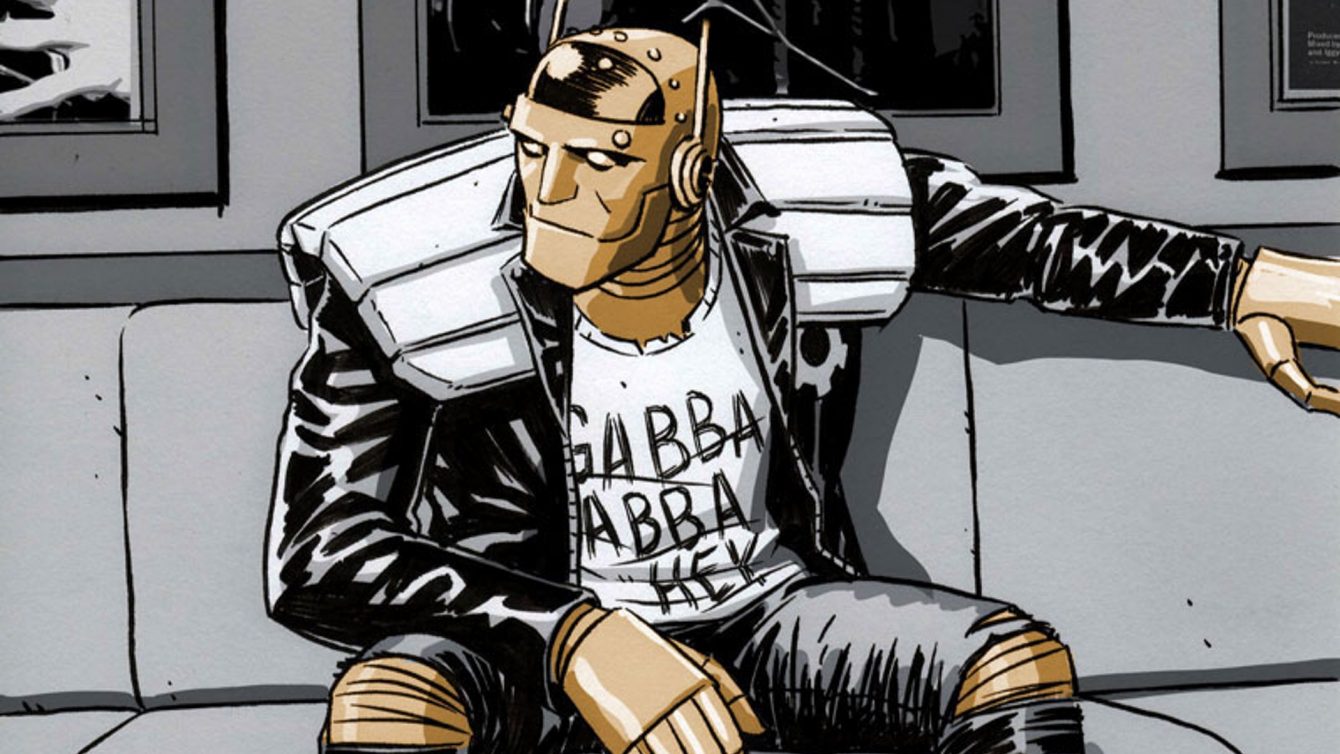 The CGI head is going to be the most important detail, but the jacket and robot frame certainly look the part. It looks aged, lived-in, and noticeably better than anything DC Universe has shown so far. But will Negative Man hold up to the same scrutiny? Let’s take a look.

That’s possibly the best costume DC Universe has created so far. Once again, the costume is a picture perfect realization of the most recent version of the character from the 2016 Doom Patrol series. 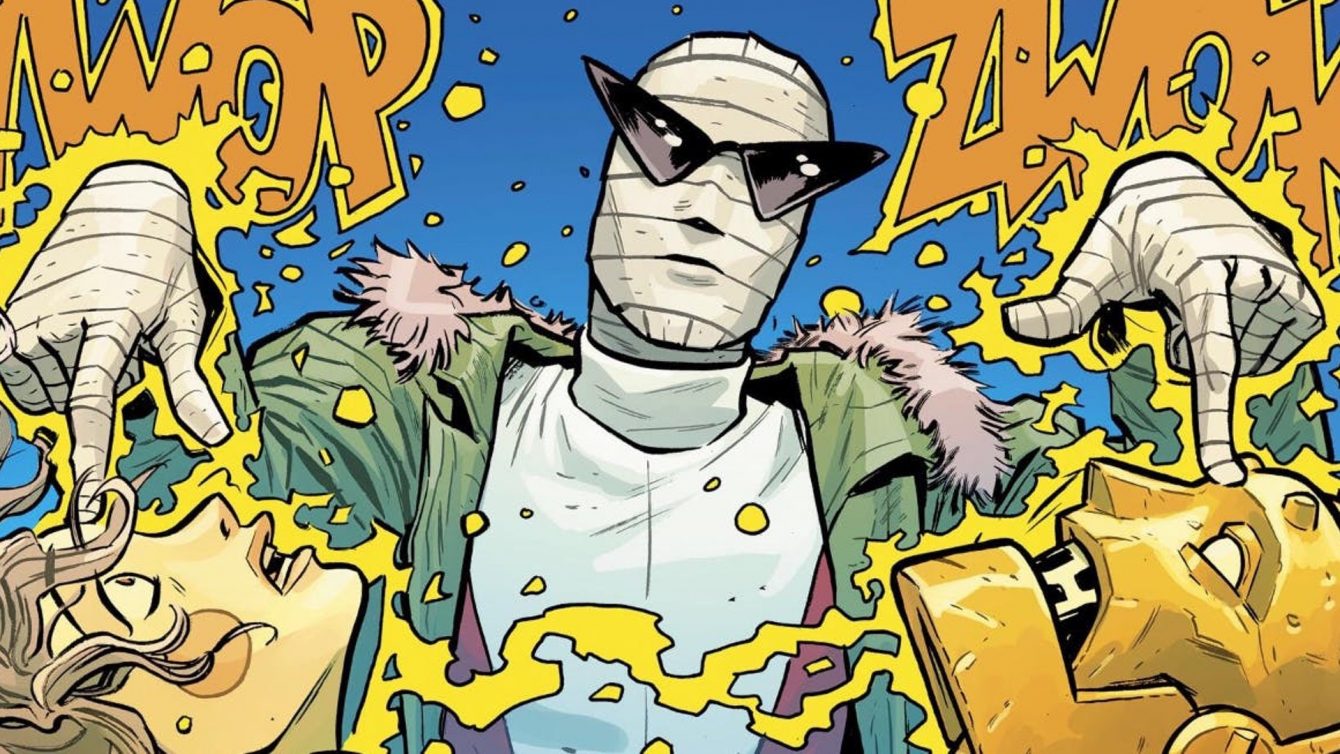 The jacket looks on-point as well as the bandages. While the sunglasses aren’t nearly as pointy, that’s probably a good thing. There’s also some color-swapping going on, as the turtle neck is green and the jacket is a dark brown and beige color.

These images are undoubtedly more encouraging than those seen from Titans. But there’s a few reasons for that. First of all, the Doom Patrol don’t have your typical superhero costumes. No capes, no adornments, and no armor. They’re just a few misfits recovering from accidents. A ragtag group of nothings who won’t be your standard superhero. So they shouldn’t look like them.

That’s not the case for Titans. The Teen Titans are one of DC’s most famous superhero teams. A team filled with famous sidekicks and heroes, each with their own extravagant costumes. The Doom Patrol aren’t anywhere near as famous and aren’t meant to look like good superheroes. Just a group of weirdos looking to do some good. Looks like they got the weird part down just right.

What do you think of the costumes?

Doom Patrol will premiere on DC Universe sometime in Early 2019.