As DC Films gears up for production on its upcoming Joker movie starring Joaquin Phoenix, the actor flashed a wickedly sinister smile while attending the Deauville American Film Festival.

You can just see the crazy of the Joker spreading across his face and into his eyes. If you thought Phoenix’s Commodus from Gladiator was a creepy sicko, just wait until Phoenix is in costume with the Joker facepaint. His performance is bound to be one for the ages.

And he’s not just getting the creepy, sinister smile of the Joker down, recent photos of Phoenix also indicate the actor has lost weight for the role.

Just Jared captured a number of shots of Phoenix looking much thinner in recent weeks.

Joaquin Phoenix is about to begin production on his Joker origin movie and he’s noticeably thinner – see the new pics https://t.co/cIOM4jqpUw 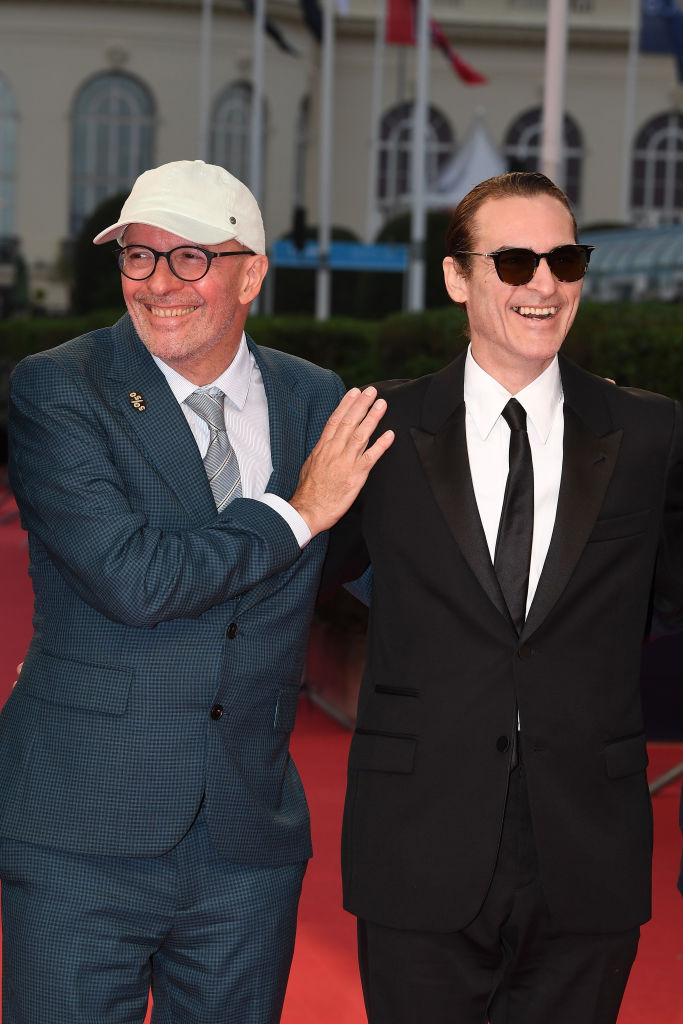 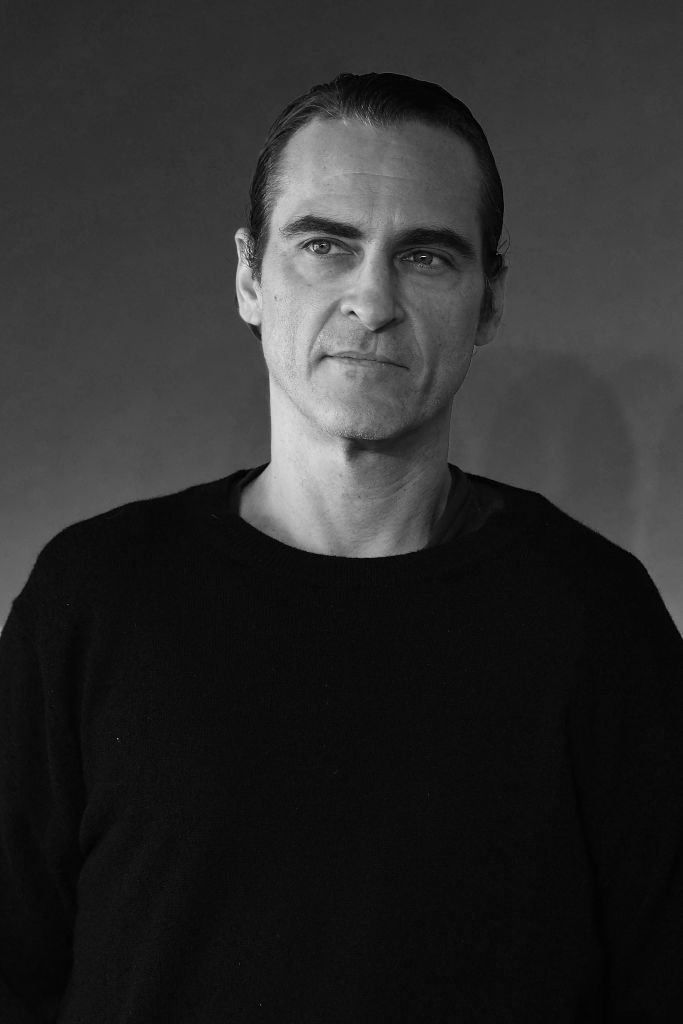 “I wouldn’t quite classify this as like any genre. I wouldn’t say it’s a superhero movie, or a studio movie or a … It feels unique, and I think more then anything, and probably the most important thing, is Todd seems very passionate about it and very giving, and so that’s exciting. I think, underneath the excitement of these films, and the size of them, there are these incredible characters that are dealing with real life struggles. And sometimes that is uncovered and exposed, and sometimes it isn’t, and so I always felt, like, there were characters in comics that were really interesting and deserve the opportunity to be kind of studied. And so I think that’s what Todd sees appealing about this idea.”