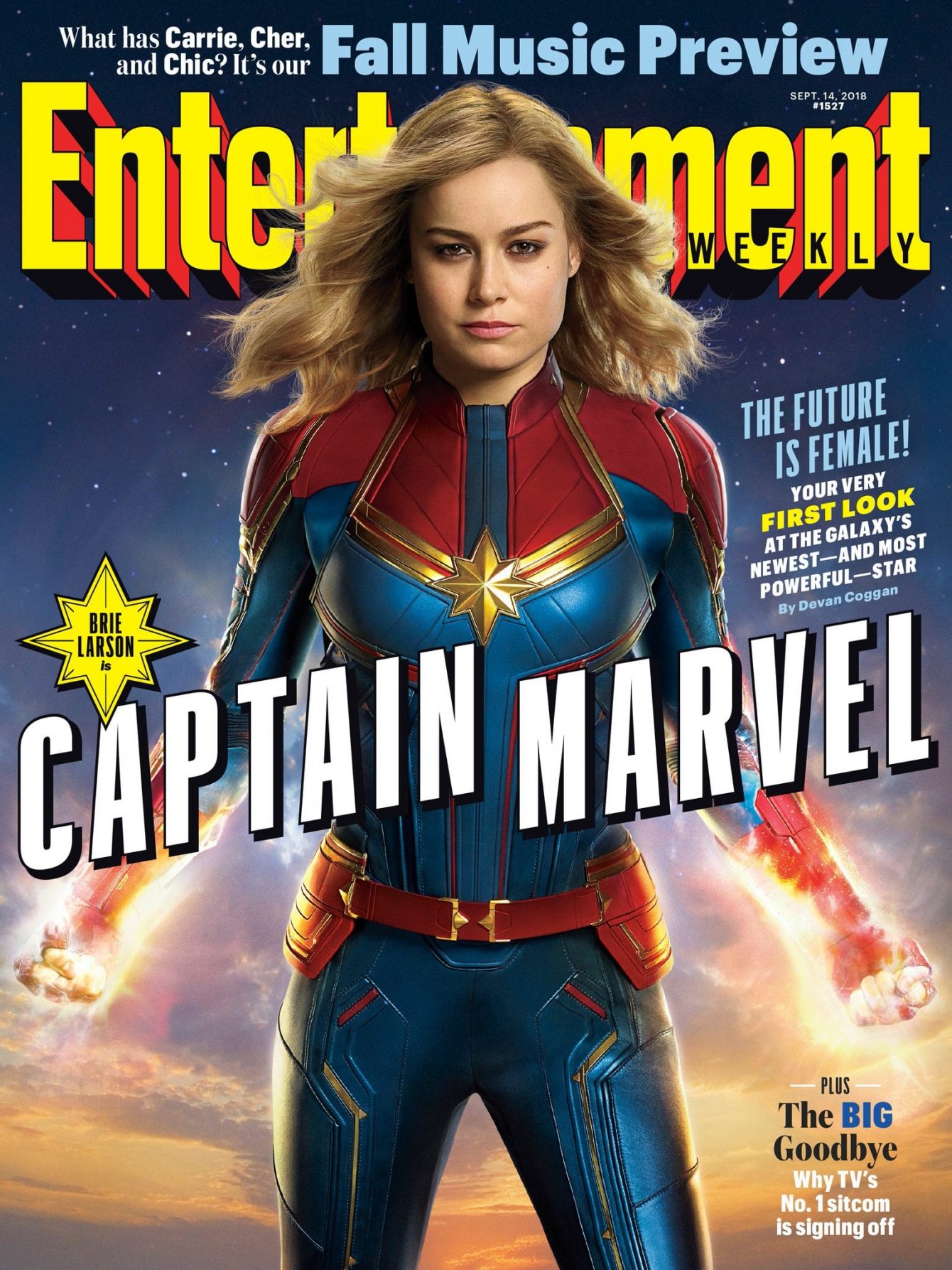 Feige spoke with Entertainment Weekly about the future of the Marvel Cinematic Universe:

“With [Ant-Man and The Wasp] and now with Captain Marvel and many movies to be announced in the near future, I’m anxious for the time where it’s not a novelty that there is a female-led superhero movie, but it is a norm. And it is less a story of, ‘Oh, look, a female hero,’ and it’s more a story of, ‘Oh, what’s this about? Who’s this character? I’m excited to see that.’ And I think we can get there.”

Feige went onto explain why it’s taken Marvel Studios this long to have a female-led film.

He then went on to talk about how he was thankful for the success of DC Films’ Wonder Woman:

“I’ve always said, I root for all genre movies because the success of those movies helps us. Because not everybody knows the difference between what studio makes what movie or what comic book company what character comes from. So I’m very pleased when any film in our genre [does well] — not just superheroes, but action or sci-fi or anything. The success of Wonder Woman made me very happy because as I’ve said before in the press, I’d much rather the question be, ‘Oh gosh, what did you think about that successful female-led hero that came out a few years ago?’ Rather than the question I used to get, which was, ‘Are you afraid that people don’t want to see a female hero?”

And while Captain Marvel will be the first female-led superhero film in the Marvel Cinematic Universe, Marvel Studios already has another one in the works with director Cate Shortland taking on a Black Widow solo project. The film is expected to be written by Jac Shaeffer and will take place before the original Avengers film.

Are you excited to see more female-led films in the Marvel Cinematic Universe? Are there any specific characters you would like to see get their own films?